On February 19th, the '2019 Pacific Leaders’ Summit for Peace, Sydney’ was held at the New South Wales Parliament House in Australia with the support of Heavenly Culture, World Peace, Restoration of Light (HWPL), an international NGO under the UN ECOSOC.

With the participation of the Governor-General of Tuvalu and other high-ranking officers of South Pacific nations, including Australia, who emphasized the need for an international mechanism for sustainable peace, this summit on the theme of ‘Center of Spreading Peace beyond Ethnicity and Borders hosted by Legislate Peace Campaign’ was held for the South Pacific leaders to call for the introduction of the Declaration of Peace and Cessation of War (DPCW) at the UN General Assembly in 2019. 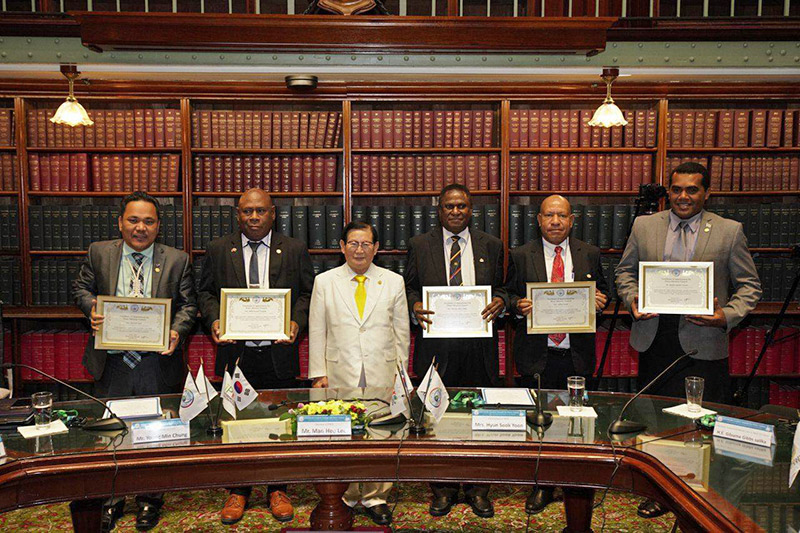 Through this conference, 6 chairpersons of the National Assembly, 3 ministers and chief justices, the former and current heads of state, Governor-General of Tuvalu, and former President of the Marshall Islands signed the ‘HWPL - Pacific Islands Comprehensive Agreement on Advocacy for the DPCW’. This agreement contains the pledge for active cooperation for the development of the DPCW, which is driven by the spirit of peace, together with 12 high-level government leaders from eight countries in the South Pacific. 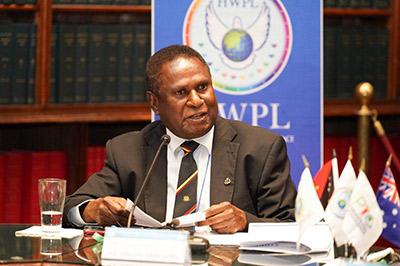 Hon. Gibbs Salika, Chief of Justice of Papua New Guinea, said, "After a careful understanding of the DPCW, I truly do feel and understand that all our individual effort is needed to build up strong peaceful nations, which I would like for all Pacific Leaders here today to take into consideration as a part of the global family. For us in the Pacific, we must be the champions of peace not only in our region but throughout the world."

On February 21st, 1,000 social representatives including youth and women from ASEAN member states, religious leaders, and NGOs participated in the ‘2019 Southeast Asia Peace Forum’ held in Phnom Penh, Cambodia to discuss practical approaches to peace building in the region.

With the theme of ‘Cooperation and Leap for Realization of Peace’, the event discussed a global partnership for the mutual development of peacebuilding measures while taking into consideration the existing achievements of the Southeast Asian approach towards peacebuilding efforts that have been taking place for the past few decades to tackle many forms of violent extremism including terrorism and internal conflicts. 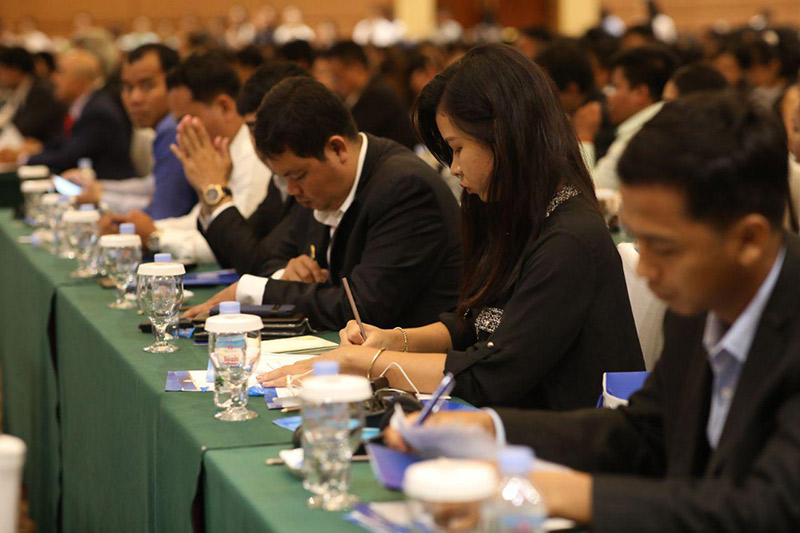 Mr. Parlindungan Purba, S.H., MM., Chairman of the Second Session of Regional Representative Council in Indonesia, urged for the UN adoption of the DPCW, saying “We will establish clear and practical plans to increase the number of countries which are supporting the DPCW. There is also a moral obligation to fulfill our mission to urge for peace and the DPCW. We must be peace creators.”

Mr. Man Hee Lee, the chairman of HWPL, urged for joint efforts towards the enactment of the DPCW by saying, “Now we have the answer within the 10 articles and 38 clauses of the DPCW to achieve peace and end war. There is no one who doesn’t want peace. The leaders of the nations should do what their people want them to do. This is the true politics that lead us from death to life. There shouldn't be anyone who disturbs this work of peace. We all have to put our efforts together. When we work together for peace, it will be the light that shines all over the world”. 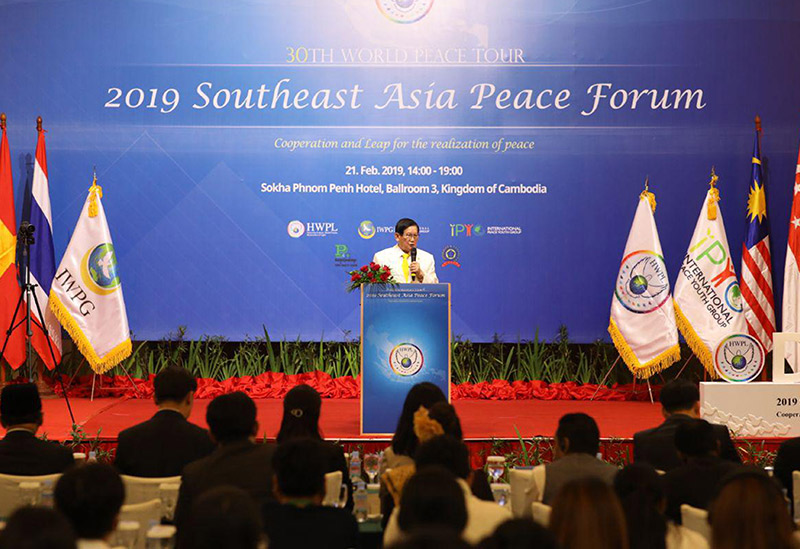