On May 14, Heavenly Culture, World Peace, Restoration of Light (HWPL) and the International Peace Youth Group (IPYG) hosted a conference with the theme: “Youth, Let’s Voice Out” in the National Library of Romania. With the cooperation of MasterPeace, a youth peace organization, about one hundred Romanian young people from Middle School Number 113 in Bucharest, Middle School Mihai Botez, and Hyperion University have attended the conference with the longing heart for a world of peace. 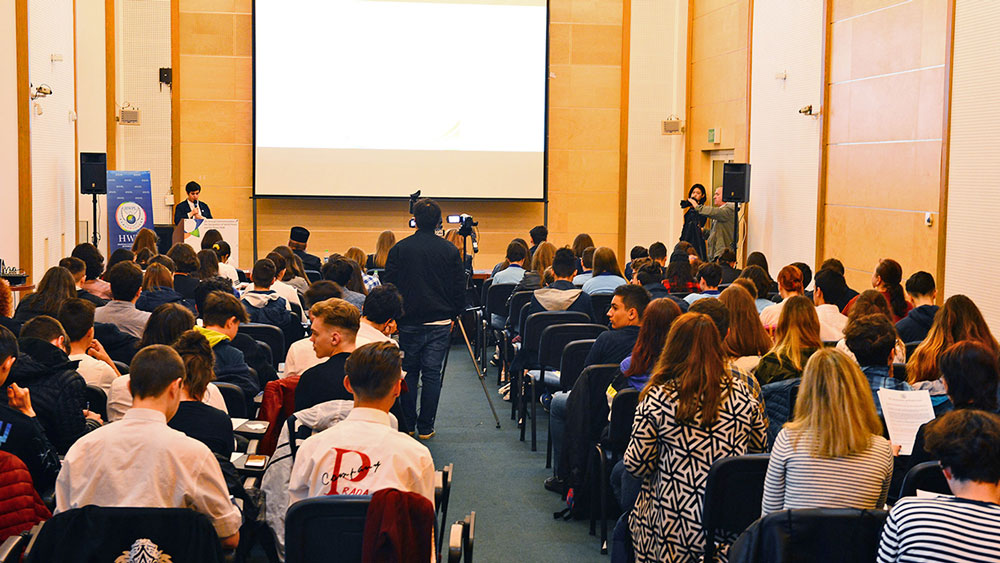 Celebrating the 6th Annual Commemoration of the Declaration of World Peace and the Peace Walk, the said event was aimed to make known to young people about their role within world peace, and to urge the heads of state to respond to peace letters sent through Peace Letter Campaign for supporting the Declaration of Peace and Cessation of War (DPCW).

On the day of the event, Priest Constantin Cârlan said in his congratulatory remarks: “It (sic) was very glad to see more than 30,000 youths gathering around and crying out for world peace on 25 May 25 2013. I hope world peace will soon be achieved as Romanian youths join Peace Walk.”

Emphasizing the role of youth for creating peace, Jeni Sendroiu, a founding member of MasterPeace Romania, stated “HWPL, current and former heads of state, legal experts, and heads of the organization (MasterPeace Romania) raised a voice together to support the DPCW. Starting from today’s event, it is time for Romanian youths to raise their voices for a better world, a world of peace and justice” 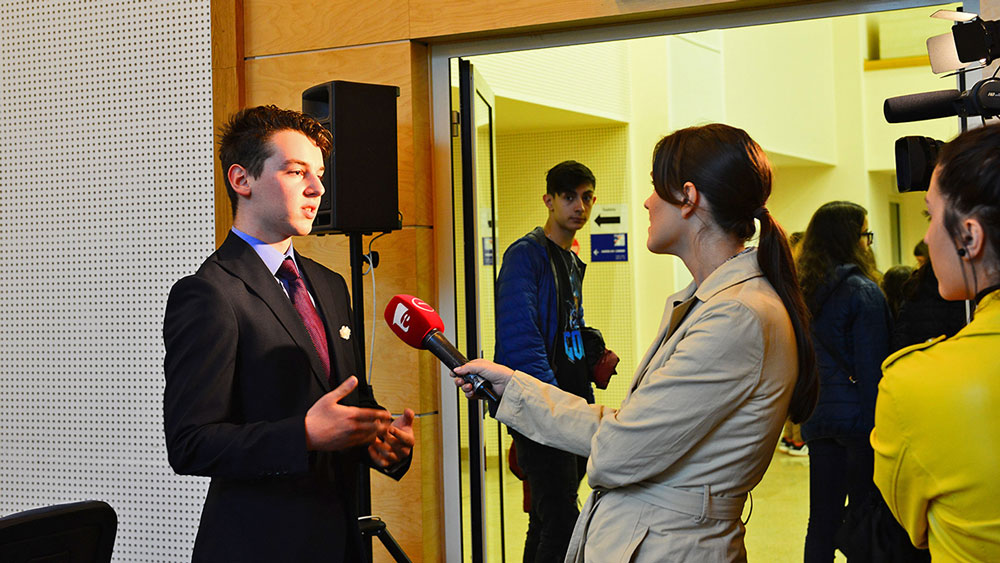 Also, Sonia Simionov a journalist from Observator- Antena 1, gave a special lecture titled, “The Cruelty of War and the Meaning of Peace from the Perspective of a War Correspondent,” which awakened young people to the importance of peace by sharing what she has felt and seen in conflict areas.

During the event, IPYG gave a progress report about the delivery of 370,000 peace letters to leaders in 33 countries, and Romanian youths wrote peace letters in the honor of the 6th Annual Commemoration of the Declaration of World Peace. For the media coverage, ANTENA 1, ranked No. 1 in private broadcasting stations, sent their reporters to participate and cover the news of peace throughout Romania. 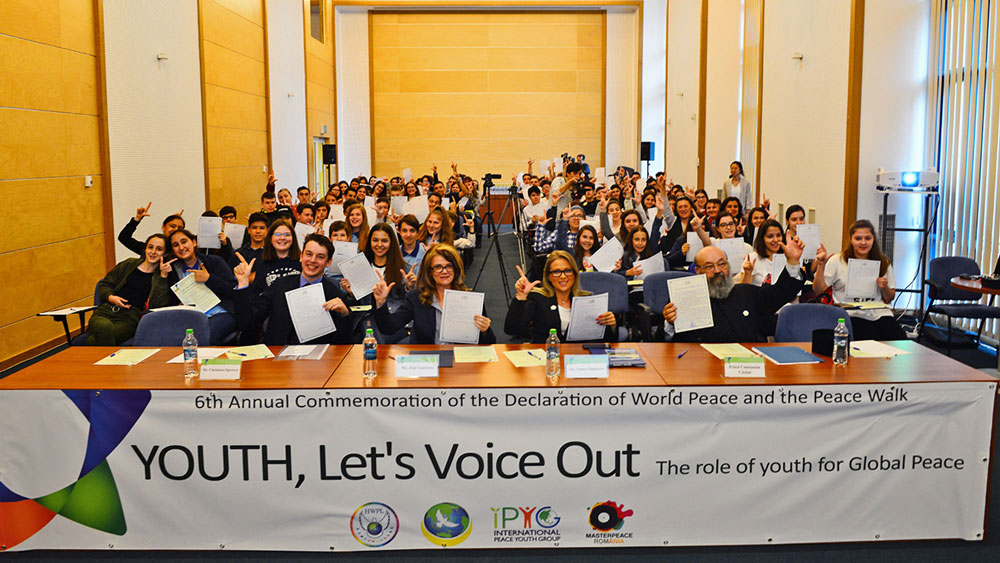