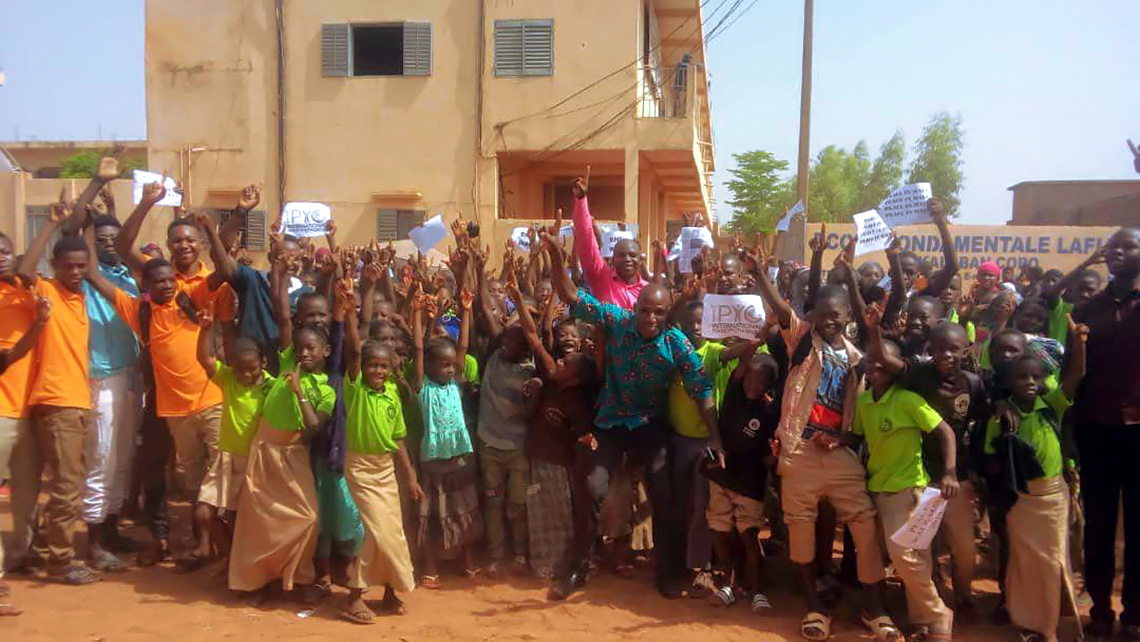 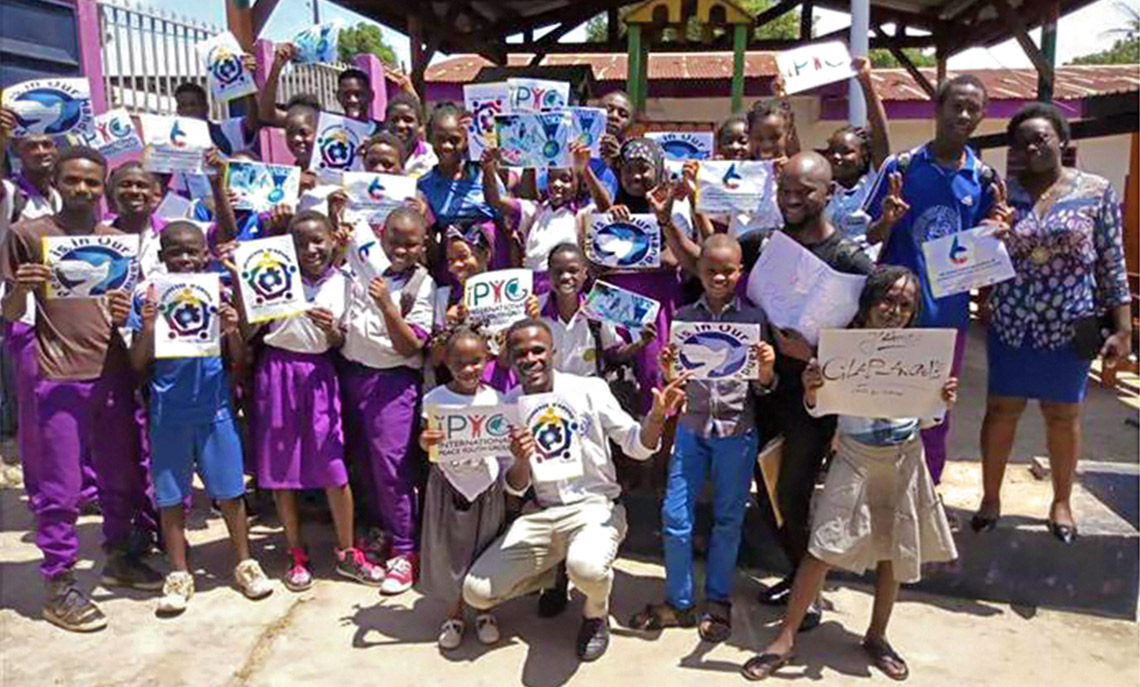 Gabon had been under the colonial rule of France starting from 1839 and gained its independence in 1960. Located close to countries suffering from civil wars, Gabon understands the pains of ongoing civil wars. Currently, the youth in Gabon are writing peace letters in order to free themselves from the threats of war and to realize peace in Africa. In particular, on May 24th, Lebissa Eliol trancy, the director of Jaeunesse D’abord GABON, participated in the Peace Walk with approximately one hundred students from IPE (Institut Privé de L'excellence), which was held in Libreville, the capital city of Gabon. 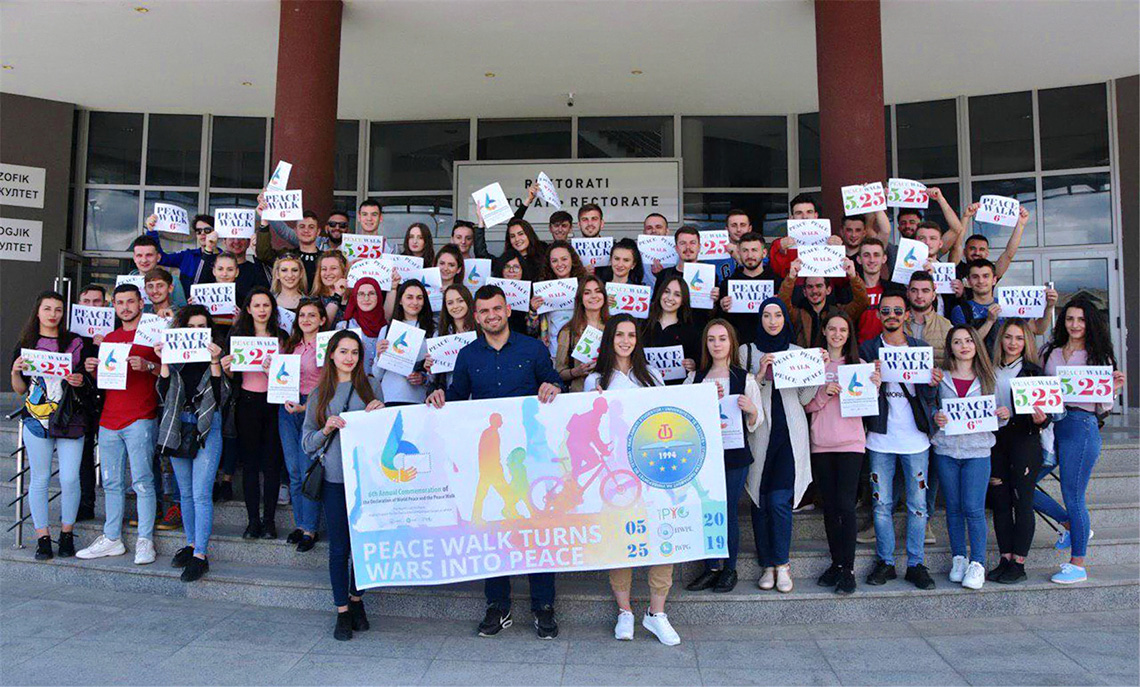