On June 8, 2019, the organizers of the event, Francisco Efi (General Director of Radio Comunidade Atoni Lifau) and Prezado Valente Ximenes Costa de Meneses (General Director of Radio Community Lorico Lian), held a Peace Walk event of HWPL on May 25 at the Radio Community Atoni Lifau in the Oe-Cusse area together with government officials, the heads of NGOs, school students and Koreans of the Oe-Cusse area.

Every year in Timor-Leste, HWPL has held the event in Dili, the capital city. This year, it was the first time in Oe-Cusse, not in Dili, where the UN dispatched troops and the "Sangnoksu Unit" of Korea was dispatched together to fight for the independence of Timor-Leste in the past. It is a place where Taekwondo and Korean are taught even after the War, and there is a lot of exchange with Korea. 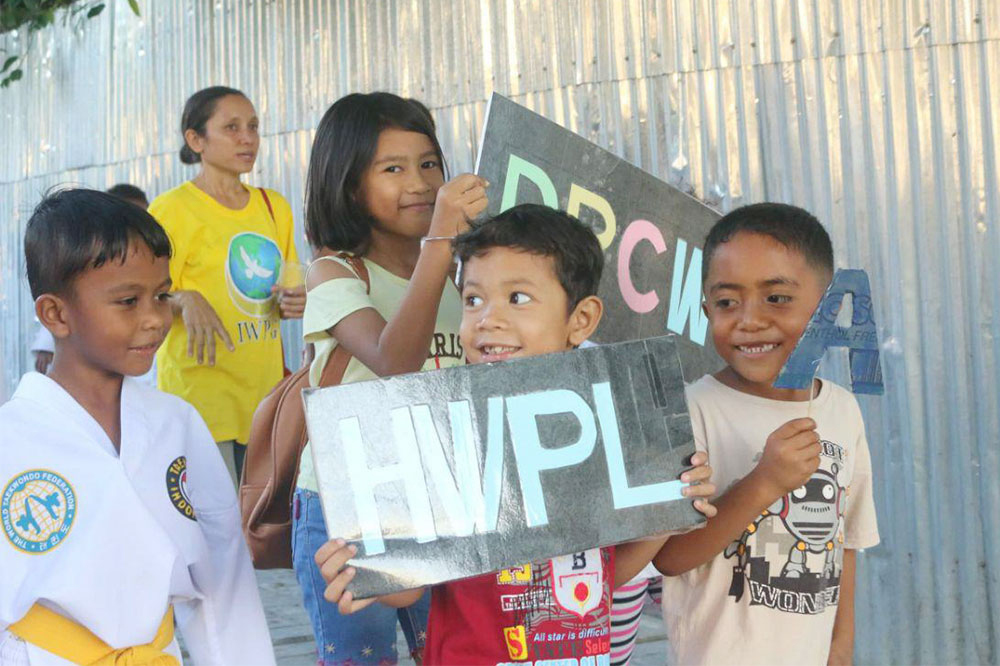 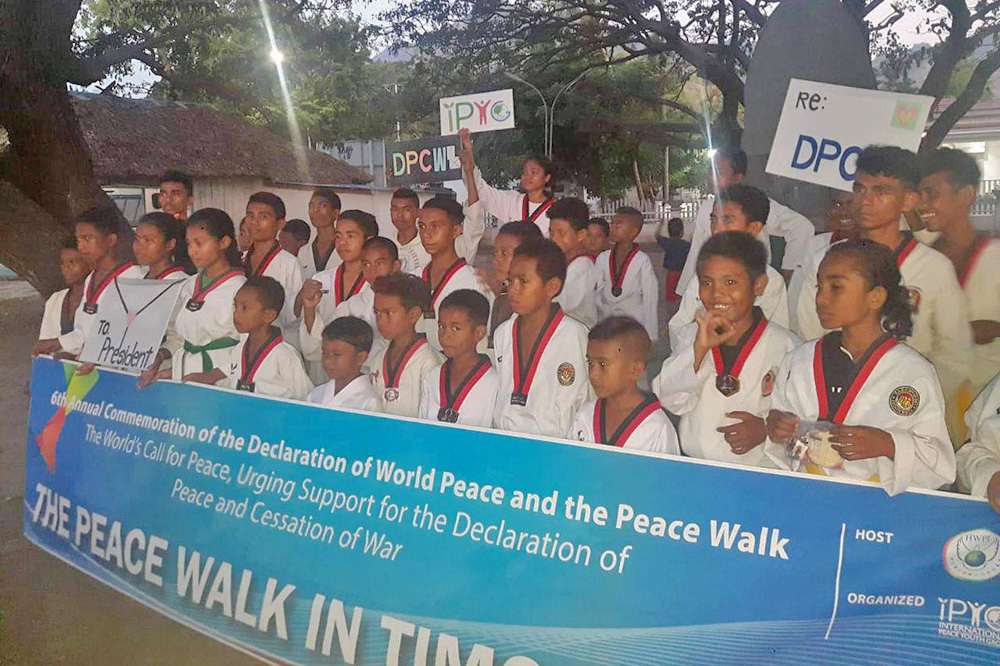 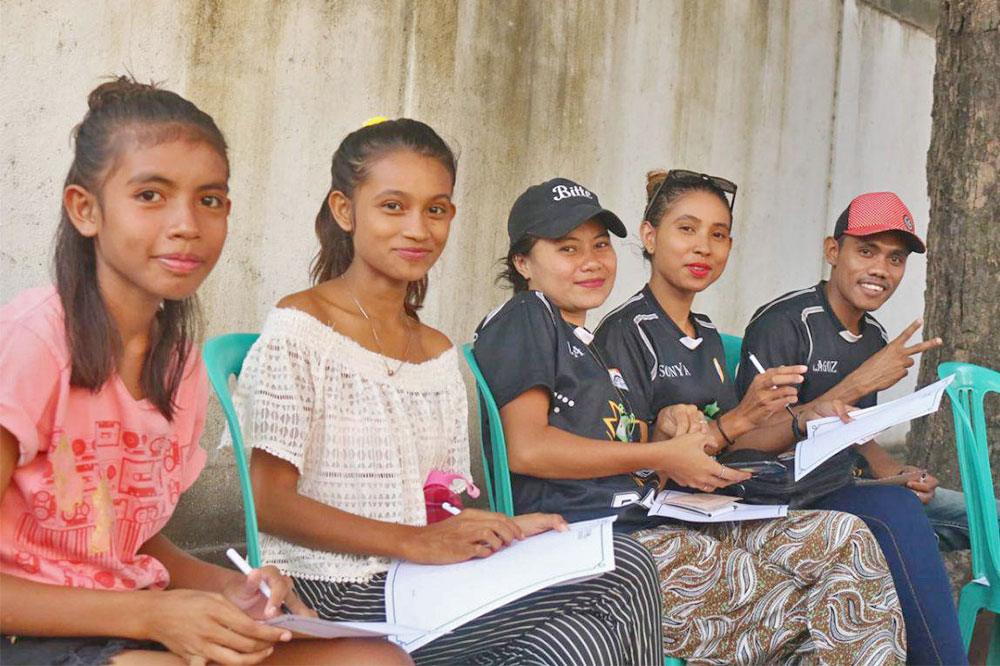 They made a promise to work together with HWPL for peace from now on. After finishing the peaceful walking event, they concluded with a tea party and concert.

The event was also broadcasted on the national broadcasting station GMNtv on June 12.