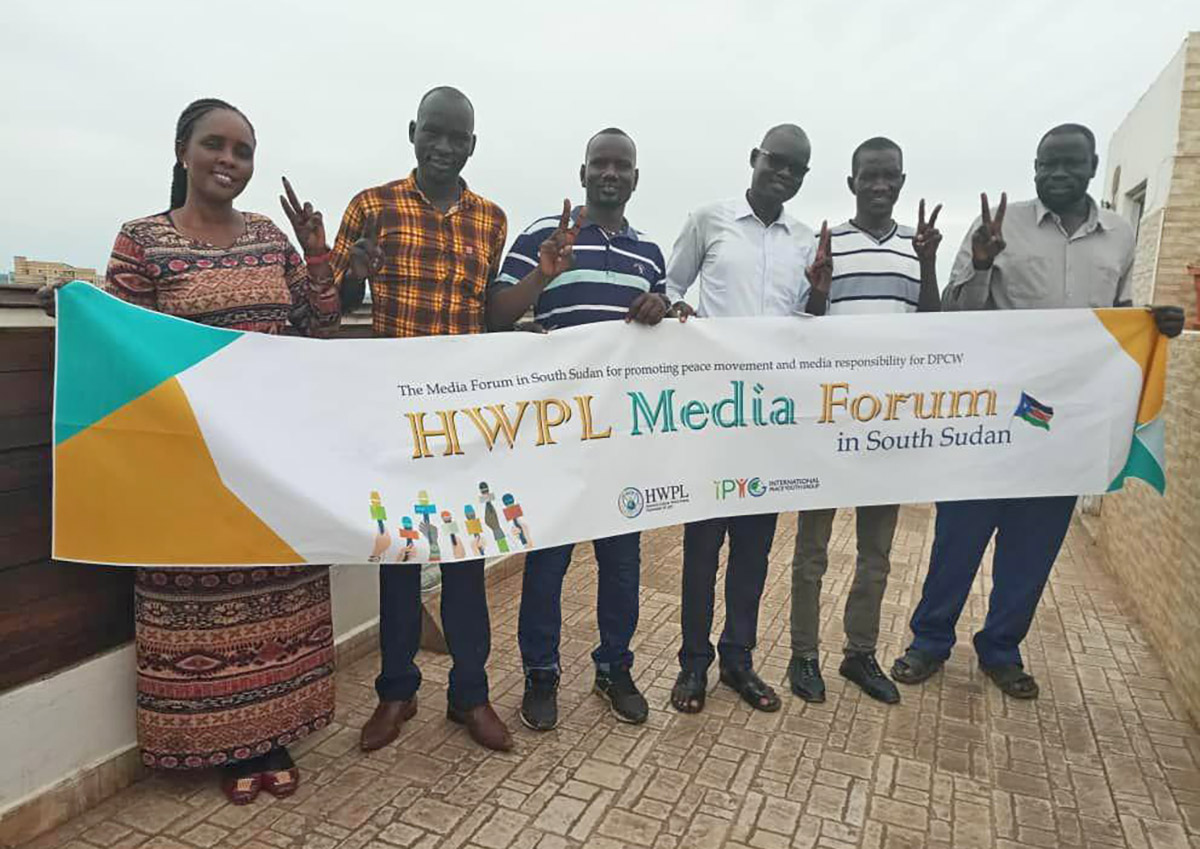 ‘The 1st HWPL Media Forum’ in South Sudan took place at The Dawn Newspaper Office in Juba, South Sudan on the 31st of August.

The HWPL Media Forum is where journalists discuss what they can practically do for peace and development of the society. At the forum, journalists, youth leaders and all participants discussed the role of public education for peacebuilding and made an action plan.

Samir Abdalkarim Bol Monok, the president of The Mail, said that, “We should not write wrong information and should check it before releasing it to public consumption. In that sense, the forum is good for us to bring peace among our communities.”

Jukeji Paul, a newscaster of SSBC, said that, “We as journalists can a play big role in bringing peace to the world, especially by working together with citizens and governments.”

Yohanis Riek Makuach, the CEO of the Integrated Development Organization in South Sudan, said that media can play a big role either to promote peace or not, and that the news can bring war and peace at the same time. He also said that the media coverage can draw the attention of people from war to Development, and have a bigger role to play to promote peace in the country.

In a situation where people begin to lose hope for peace, there should be more media coverage about peace. The journalists who attended the forum talked about how they can practice peace journalism. They also agreed to encourage local communities to put peace values into action and to be a part of journalism for the citizens. 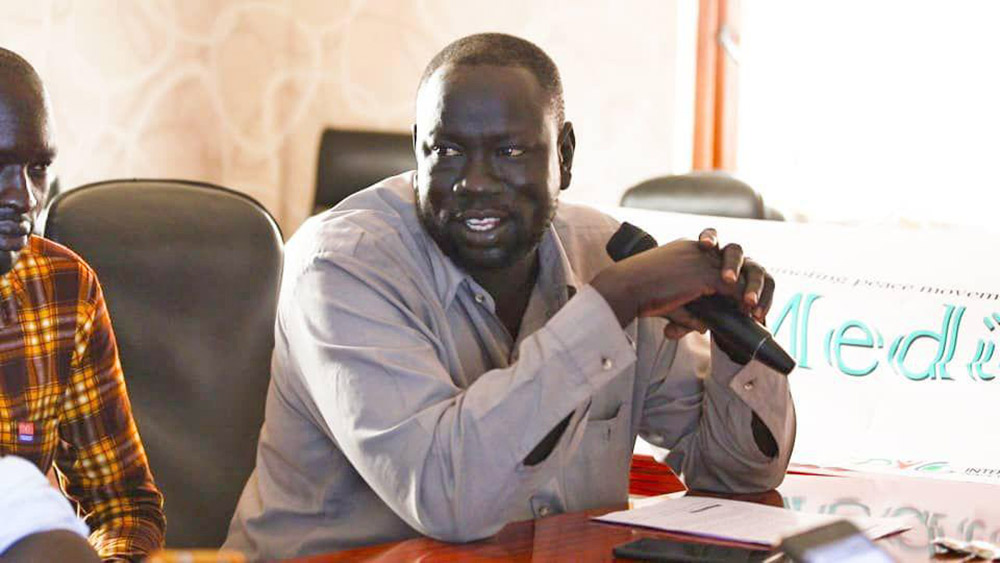 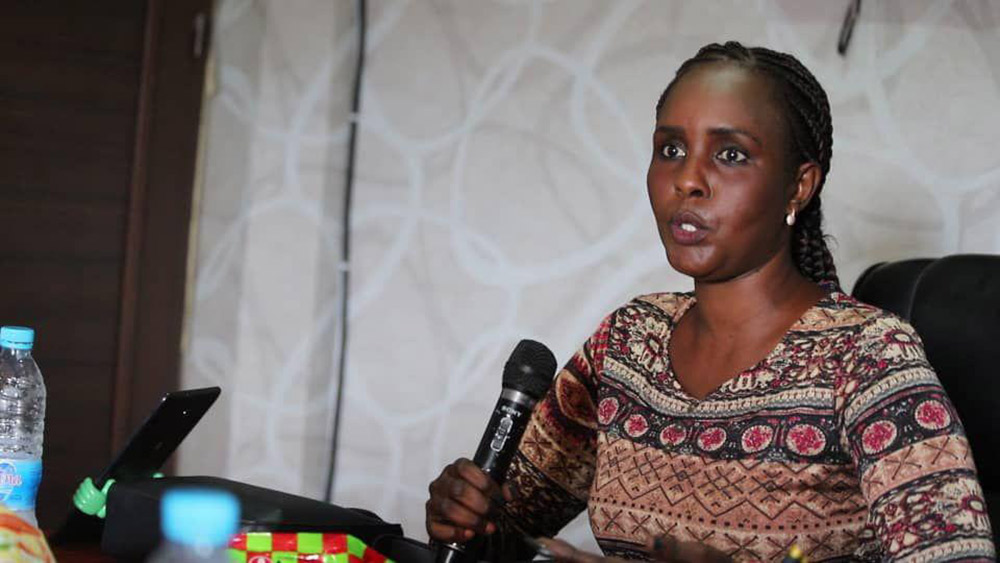 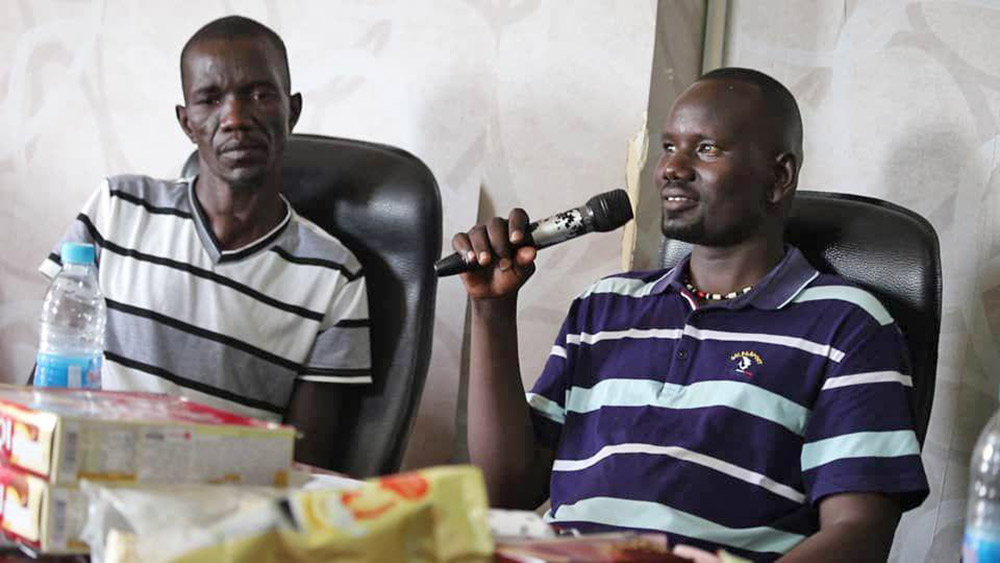