In 2014, Dr. Bharti Gandhi attended the HWPL World Peace Summit and signed the World Alliance of Religions Agreement as a representative Bahaism. Since then, she has been actively working and cooperating with HWPL.

On the 16th World Peace Tour, HWPL Chairman Man Hee Lee attended the International Conference of Chief Justices of the World held in the City Montessori School of India, a school ran by Dr. Bharti Gandhi and her husband, Dr. Jagdish Gandhi. Chairman Lee has been maintaining a close relationship with them for peace.

In 2018, the City Montessori School signed an MOU with HWPL for Peace Education, and they began to implement HWPL’s Peace Education which marked the beginning of a new phase in their peace work. 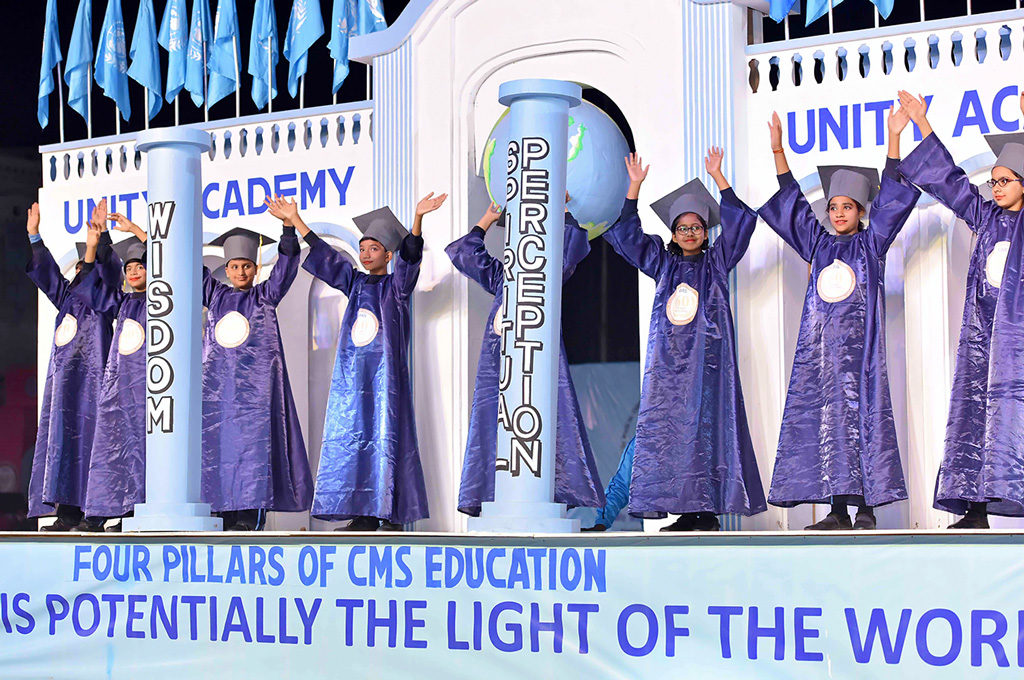 In August this year, about 4,000 students from the City Montessori School organized the Legislate Peace project which supports the Declaration of Peace and Cessation of War (DPCW), and many HWPL members were in attendance. The City Montessori School asked HWPL to teach them how to embody the spirit of peace culture and cultural performances; afterward, the school’s staff visited South Korea and learned about the cultural performances of the World Peace Summit.

The 20th International Conference of Chief Justices of the World was held in the City Montessori School from November 6 to 12. The City Montessori School learned how to organize a World Peace Summit parade and held a cultural performance of peace. Greatly impressed and inspired by the performance, chief justices and political leaders were introduced to HWPL and the DPCW, and they promised to take part in HWPL’s peace movement. The culture of peace, which gathered the hearts of distinguished leaders around the world as one, proved that it is the answer to achieve peace. 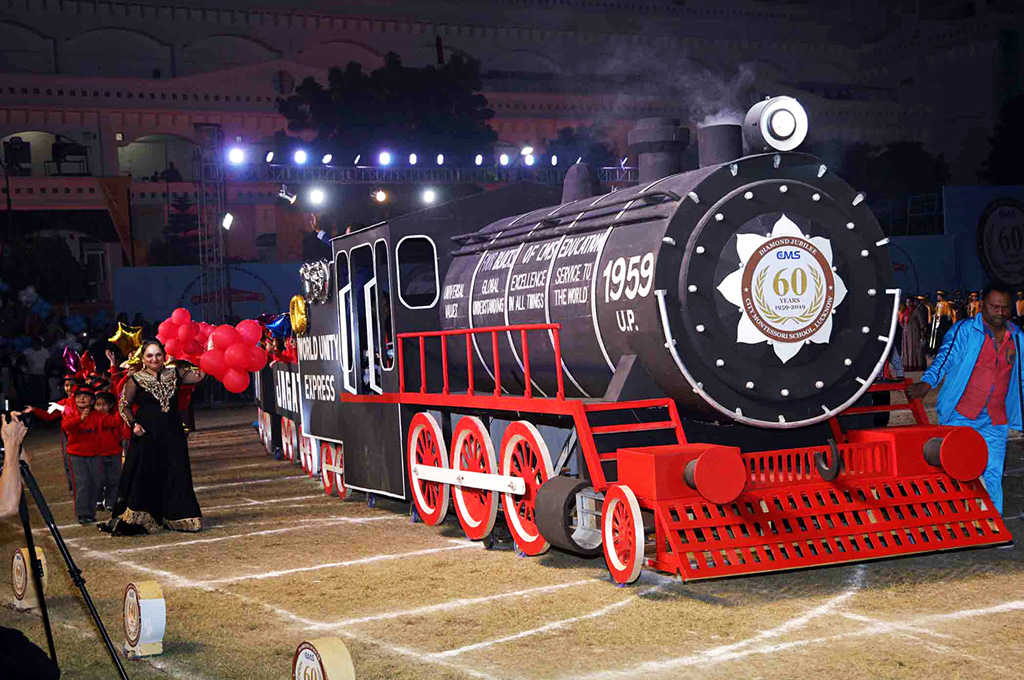 Also, on November 11, HWPL Religious Peace and Harmony was held and brought harmony among religious leaders in India. At this event, religious leaders of Buddhism, Hinduism, the Catholic Church, Islam, Jainism, Sikhism, and Bahaism from Lucknow attended and discussed the issue of peace and harmony among religions. Dr. Jagdish Gandhi, the Founder of the City Montessori School, notably emphasized that all religions are one. The presider was Mr. Manu Singh, the Chairman of Sarva Dharma Samvaad, and religious leaders from each religious group signed the World Alliance of Religions Agreement. 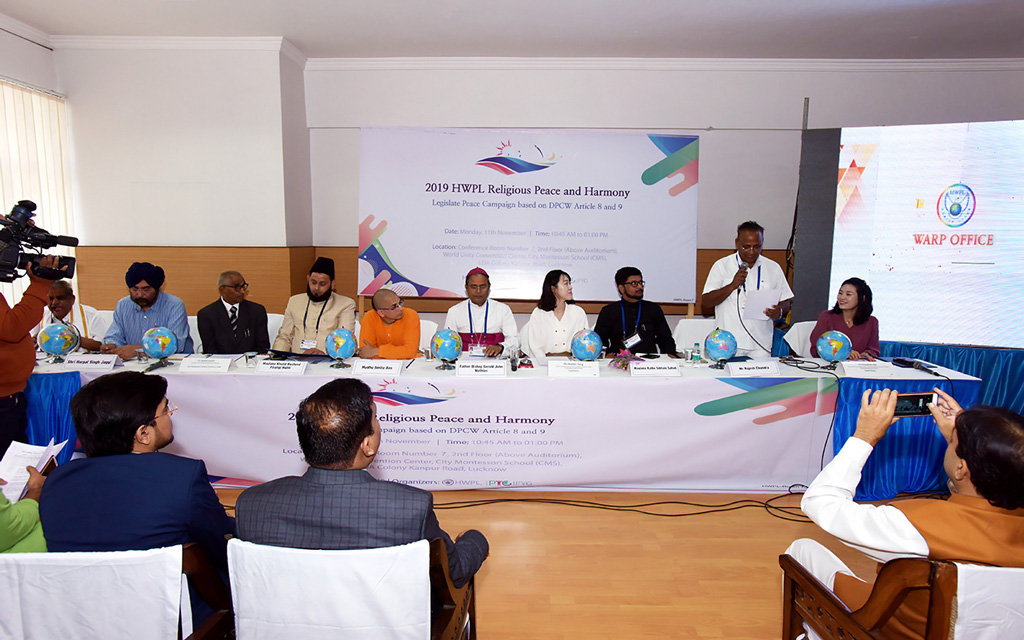