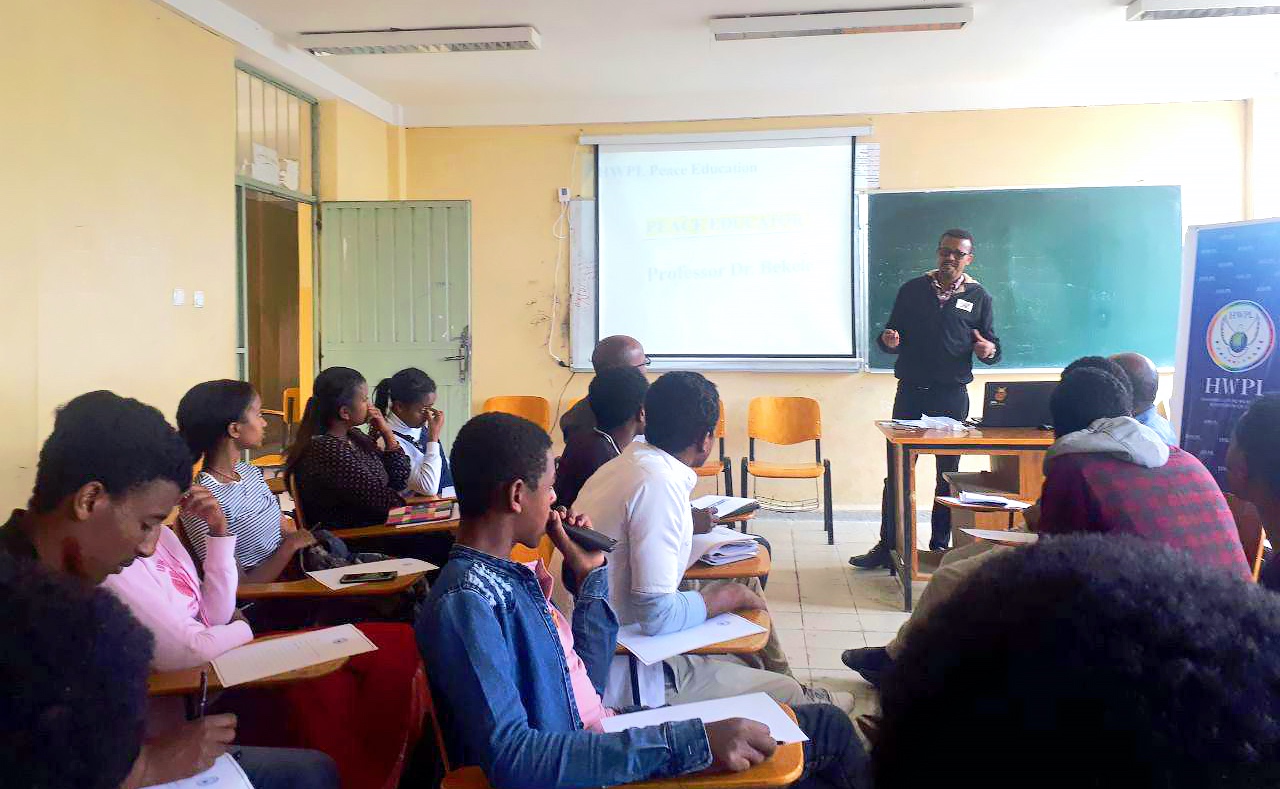 To bring the peaceful reconciliation in the country, the Ministry of Education in Ethiopia and 9 other states had previously signed MOA with HWPL to implement HWPL's Peace Education. The curriculum is designed to empower citizens to properly recognize the value of peace and take the pioneering role of spreading the culture of peace.

Implementing Peace Education is also the practical step toward implementing visions laid out by the Article 10("Spreading a culture of peace") of 10 Articles and 38 Clauses of the ‘Declaration of Peace and Cessation of War (DPCW)’. Citizens are carrying out the popular peace movement to present DPCW to the United Nations for ratification as international peace law in the form of a legally binding document. This global movement aims to fundamentally cut the vicious cycles of war and support citizens in promoting the value of peace as the universal culture for humanity. 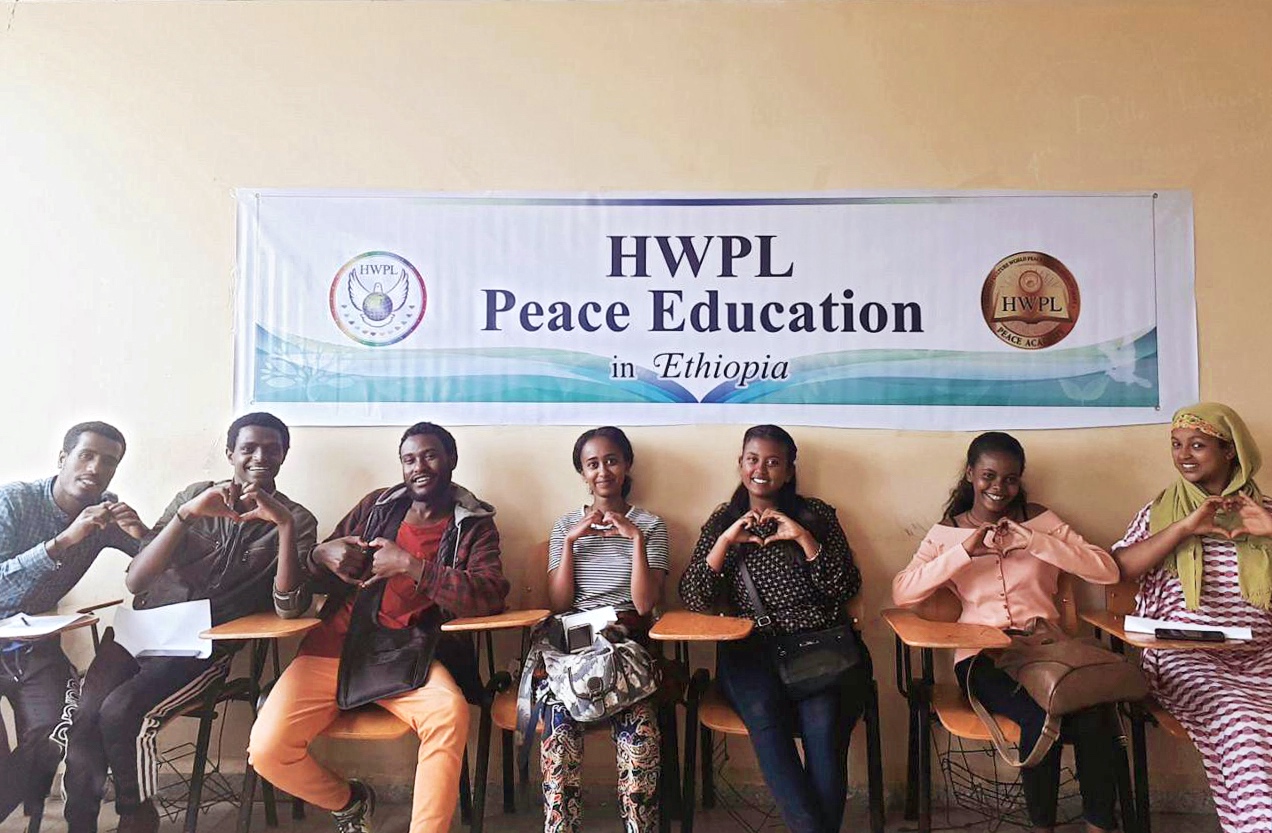