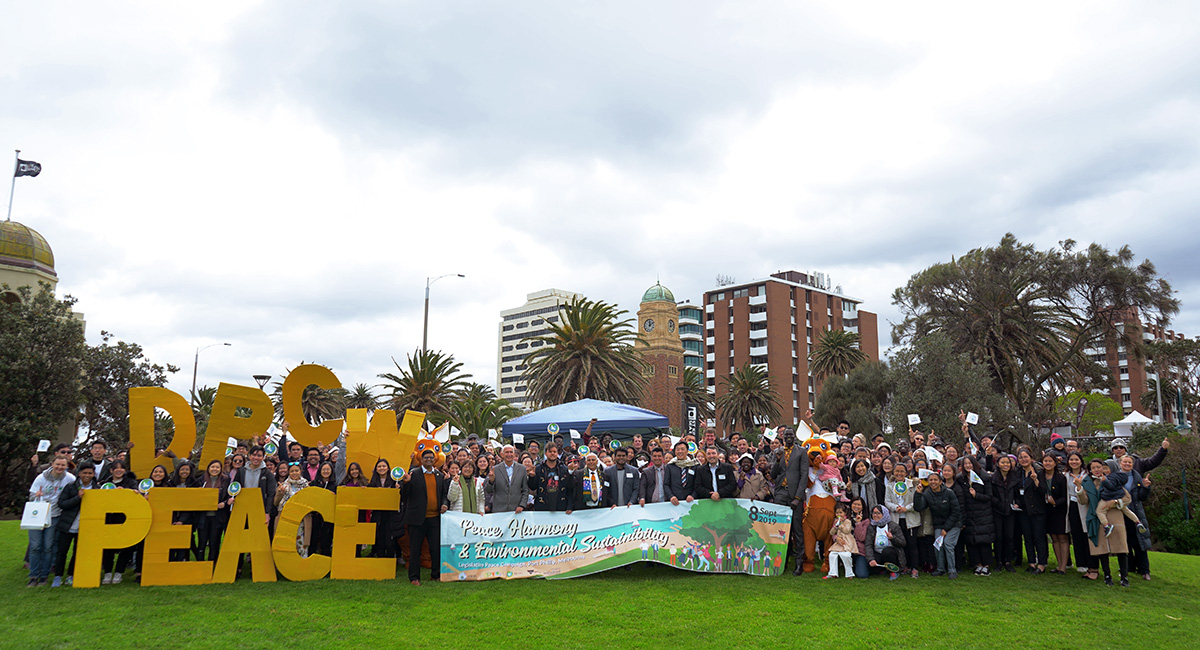 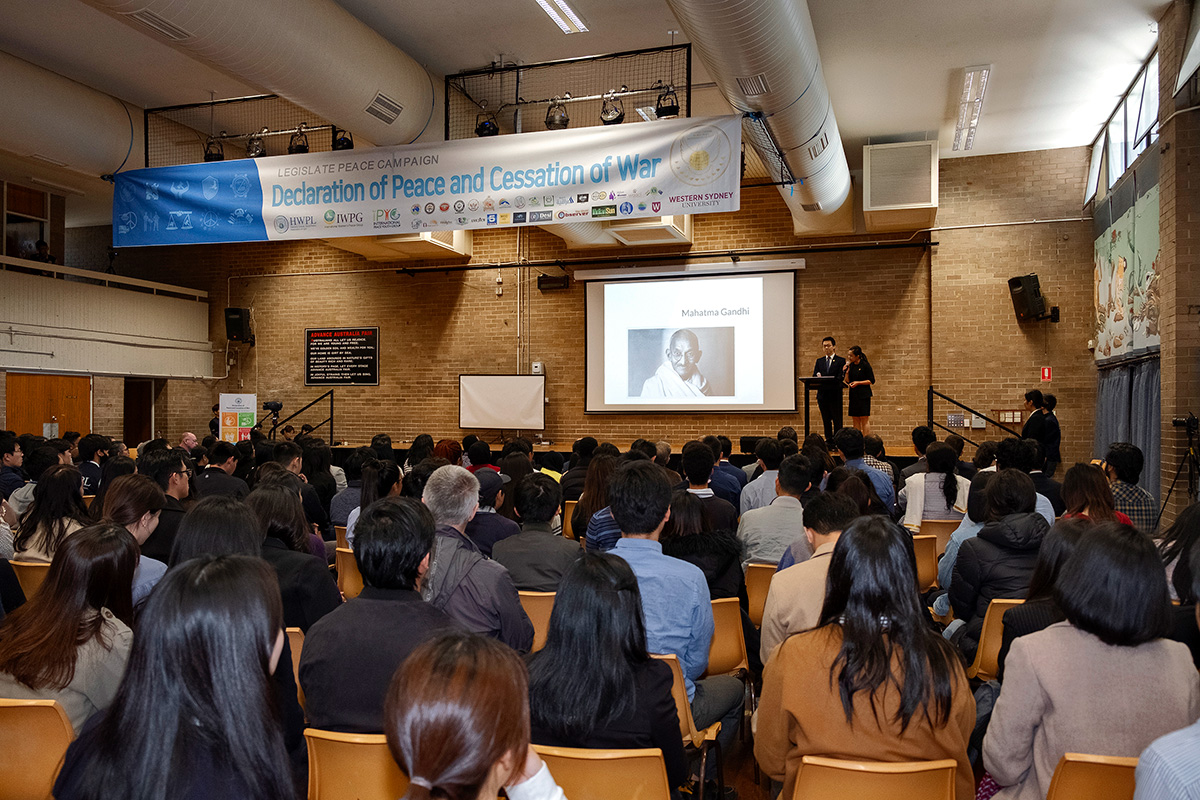 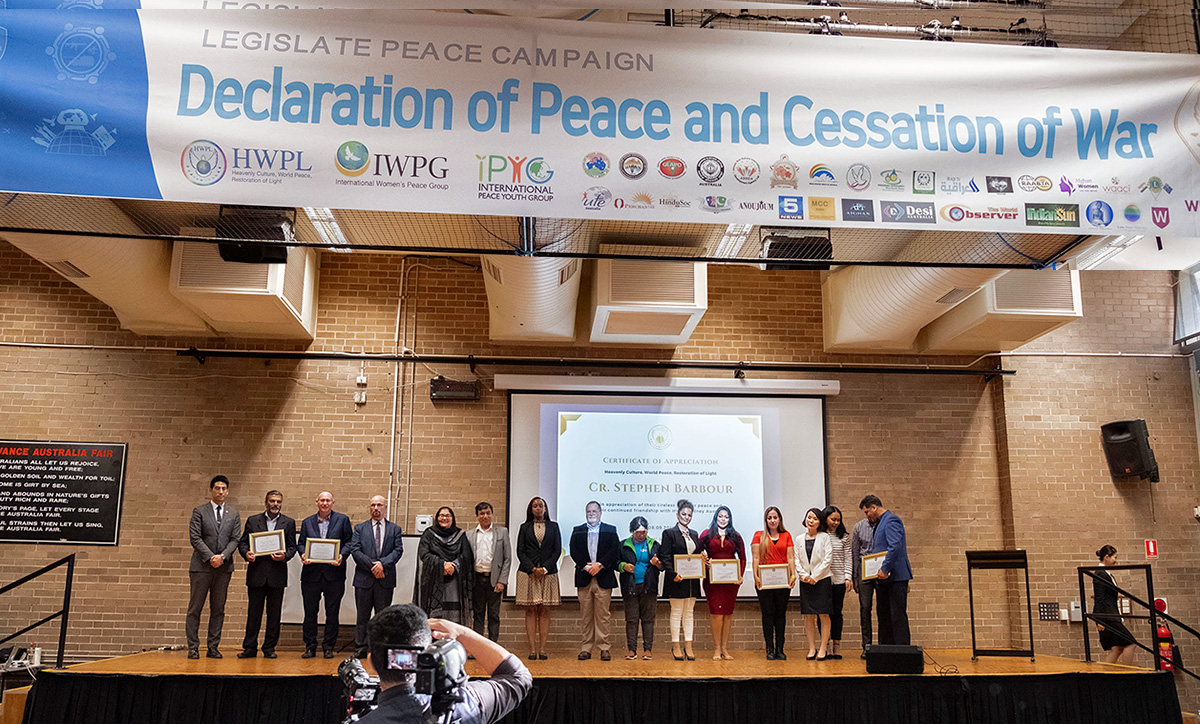 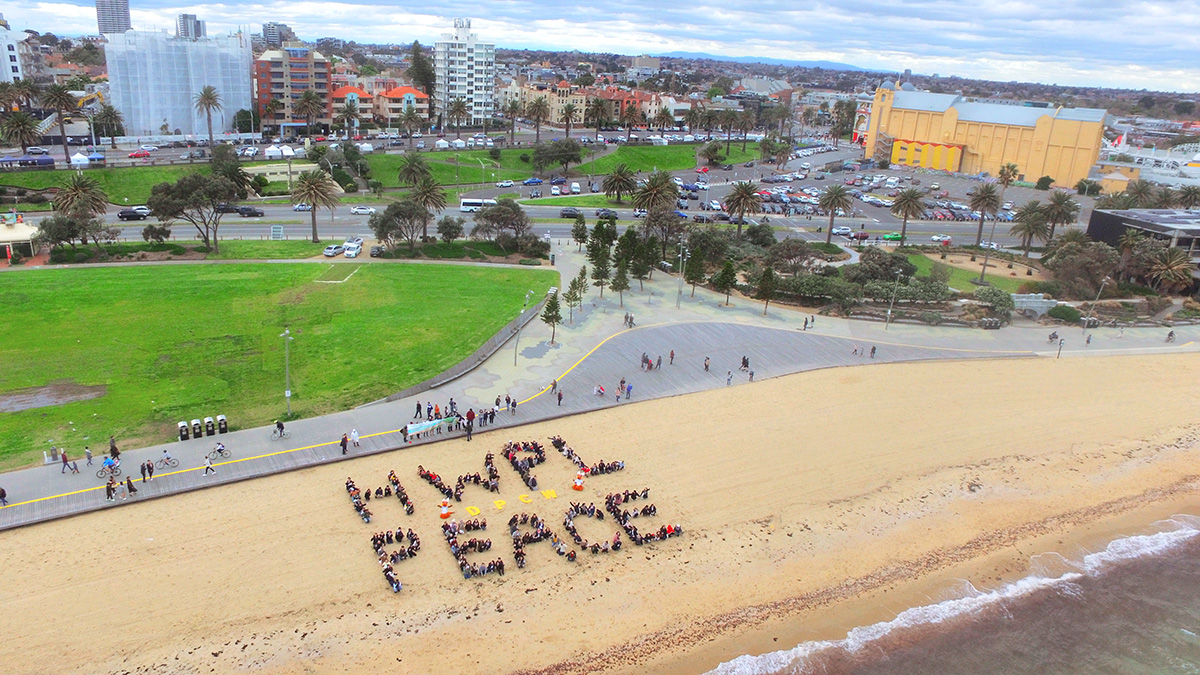 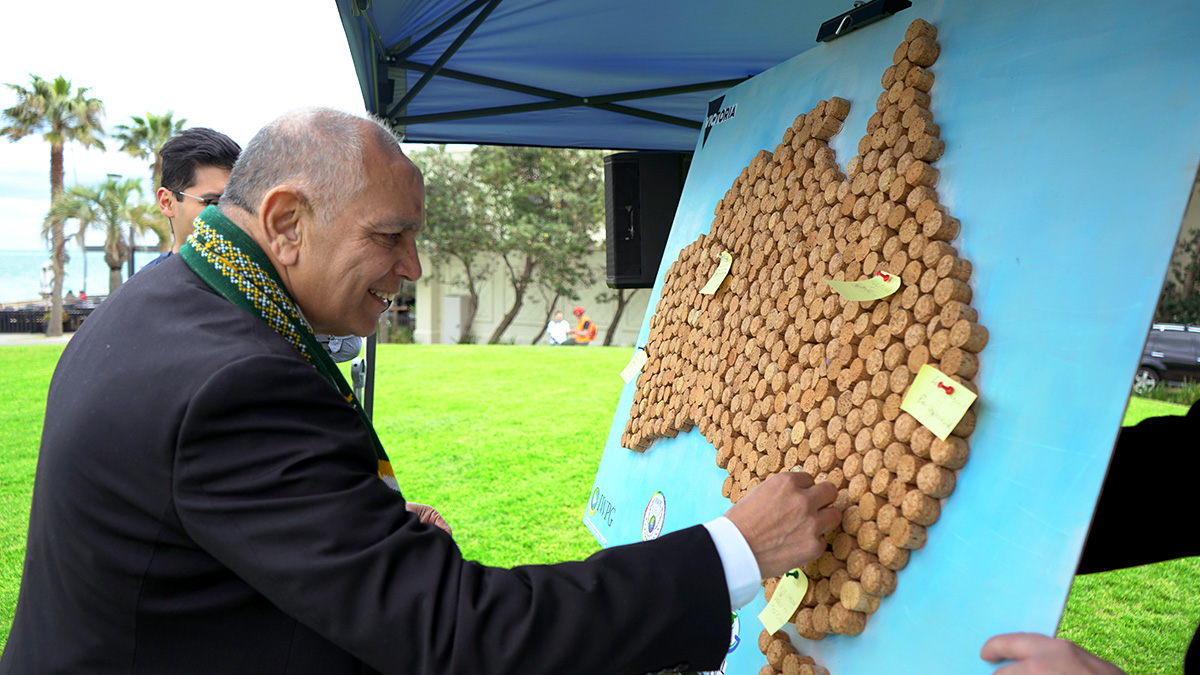 Brisbane, September 7, 2019 – IPYG, IWPG and HWPL, Brisbane, hosted a flash-mob dance in Queens Garden, Brisbane, to commemorate the HWPL Annual Peace Summit. Based on the 10th Article of the DPCW, Spreading a Culture of Peace, members of the community and several peace organizations came together to dance on the theme “Make Your Mark”, to encourage members of the society to begin taking definitive steps for peace. Further they also conducted an activity of putting flag pins on a blank world map completing it and showcasing the value of peace for everyone. 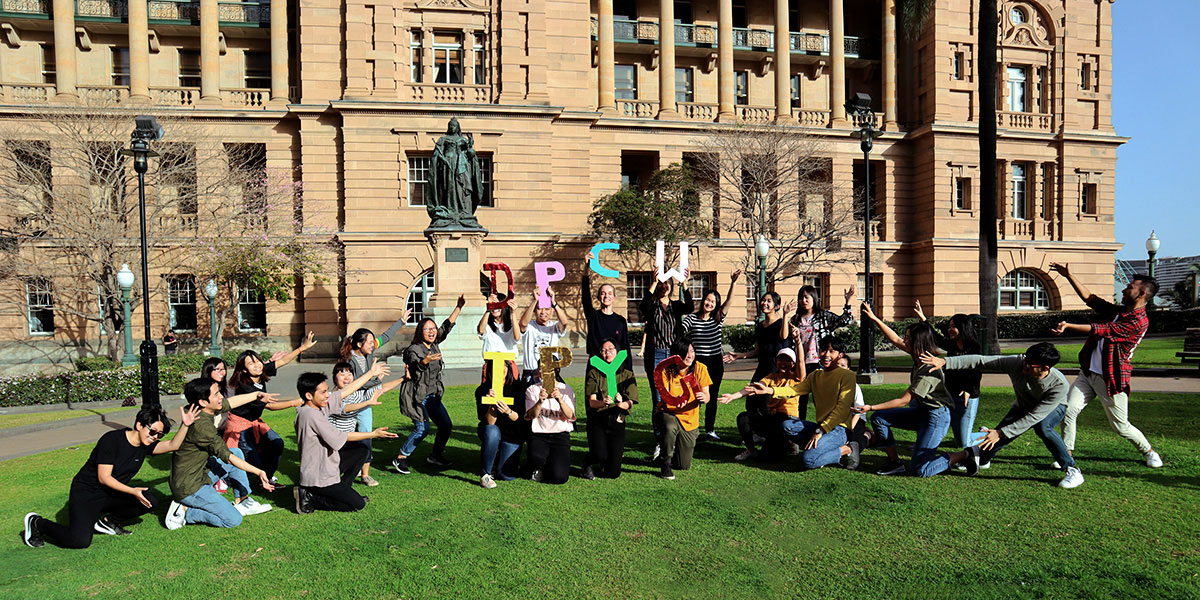