Skip to content
Previous
Next
Published On: October 28th, 2020 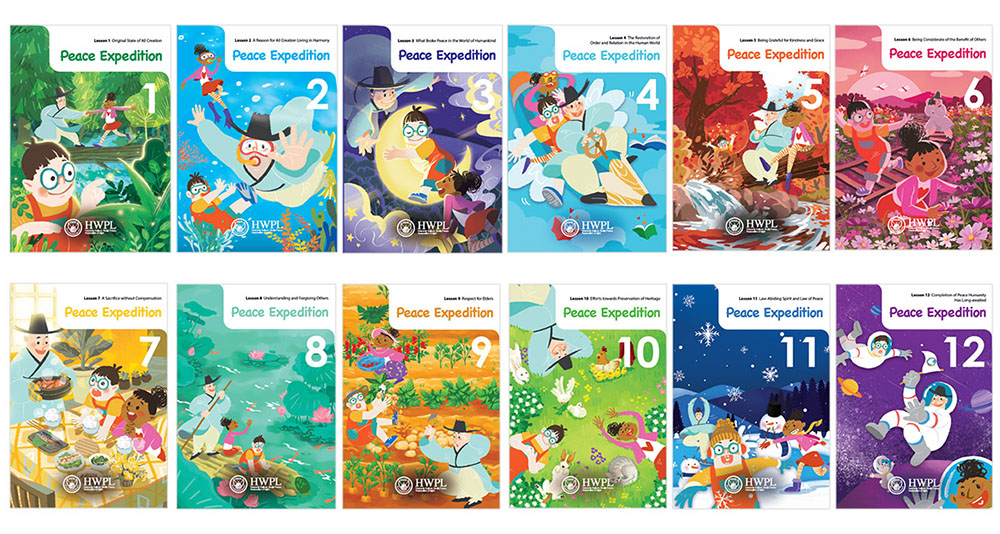 The purpose of HWPL Peace Education is to train and educate people to become “citizens of peace” and “peace messengers” so that they can work together with HWPL to spread a culture of peace in all parts of the world. For this, HWPL developed peace education curriculum with 12 lessons, and its main theme is “heavenly culture.” “Heavenly culture” refers to a culture of peace, coexistence, and development that humanity creates together – transcending religion, idea, race, and nationality. Furthermore, finding a high level of spiritual value that can achieve peace and realizing that value on this earth is also “heavenly culture.” Neither the flourishing civilization of ancient Rome or China, the Renaissance that awakened human values, nor the Industrial Revolution which brought about high development have established a culture of peace on this earth. Since World War I and II in the 20th century, wars and disputes have continued throughout the world. In order to create sustainable peace, HWPL has made efforts to create “heavenly culture” through the 10 Articles and 38 Clauses of the Declaration of Peace and Cessation of War (DPCW) – an international legal instrument that ensures world peace and cessation of war – and the World Alliance of Religions’ Peace (WARP) Office that promotes dialogue and harmony between religions by studying and comparing scriptures.