Skip to content
Previous
Next
Published On: August 6th, 2018

Peace Letters to be Delivered to the Two Heads of States

“As a young adult from the Republic of Korea, I support the peace work of President Moon as well as the Declaration of Peace and Cessation of War (DPCW).”

On June 6th, the UN Security Council unanimously adopted the resolution 2419(2018) to call on increasing the representation of young people. The resolution was crafted to recognize the role youth could play in conflict prevention and resolutions while “advancing sustainable peace” and “spreading a culture of peace.”

International youths hosted an event urging their international leaders to support peace in the same manner as the resolution and calling for the role of young adults to be enhanced in advancing peace. IPYG and HWPL hosted the “Peace Letters Campaign” in 35 locations across 7 major cities in the Republic of Korea such as Seoul and Paju from the 9th through 10th of June. 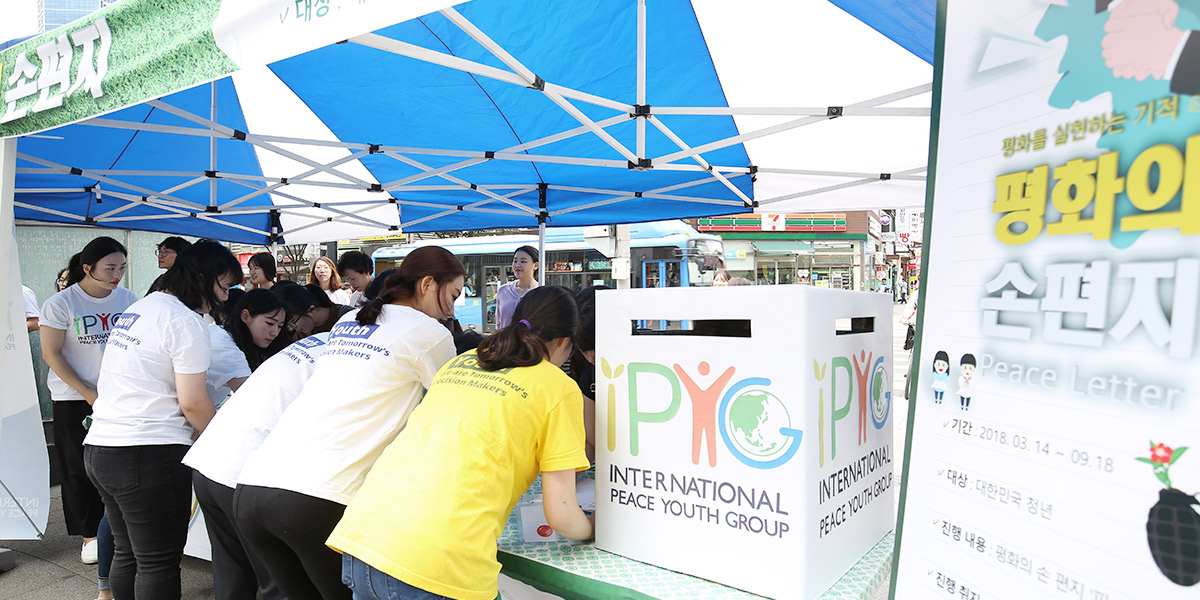 Young adults and citizen participants wrote letters urging their state leaders’ efforts in the peace-building process. Over the period of 2 days, 20,006 letters were written and collected, currently summing up to a total of 66,900 peace letters.

The IPYG peace letter campaign is driven by young adults in the Republic of Korea, with a focus on advocating for the 10 articles 38 clauses of the DPCW, such as the peaceful resolution of conflicts, reduction of armed potentials, safeguarding freedom of religion and ethnicity, and spreading a culture of peace.

A youth participant, Park Min-jeong said, “Previously, I had an illegitimate fear over the reunification of the Korean peninsula. The recent Inter-Korea Summit shed a light and gave me an anticipation of achieving reunification in our generation.” She continued, “From now on, I’d like to pay closer attention to ongoing conflicts in the international society, and I am pleased to join the peace promoting activities which will bring an end to wars.”

Ms. Kim Dahee who just finished writing a letter said, “I cannot possibly forget the historical moment where the two heads of state met in Panmunjom on April 27th. I hope the two Koreas will achieve peaceful unification sooner rather than later.”

Mr. Yongjin Kim, the head of IPYG North Seoul and Gyeong-gi branch said, “Young adults are always recruited to fight at the frontier of every armed conflict and war. Then, too many young people were left to die. We should actively strive to achieve heart-felt peaceful unification.”

On September 18th this year, IPYG will announce the statement wishing for a peaceful unification of the Korean peninsula at the 4th Commemoration of the DPCW. 150,000 hand-written letters are also expected to be delivered to President Moon. 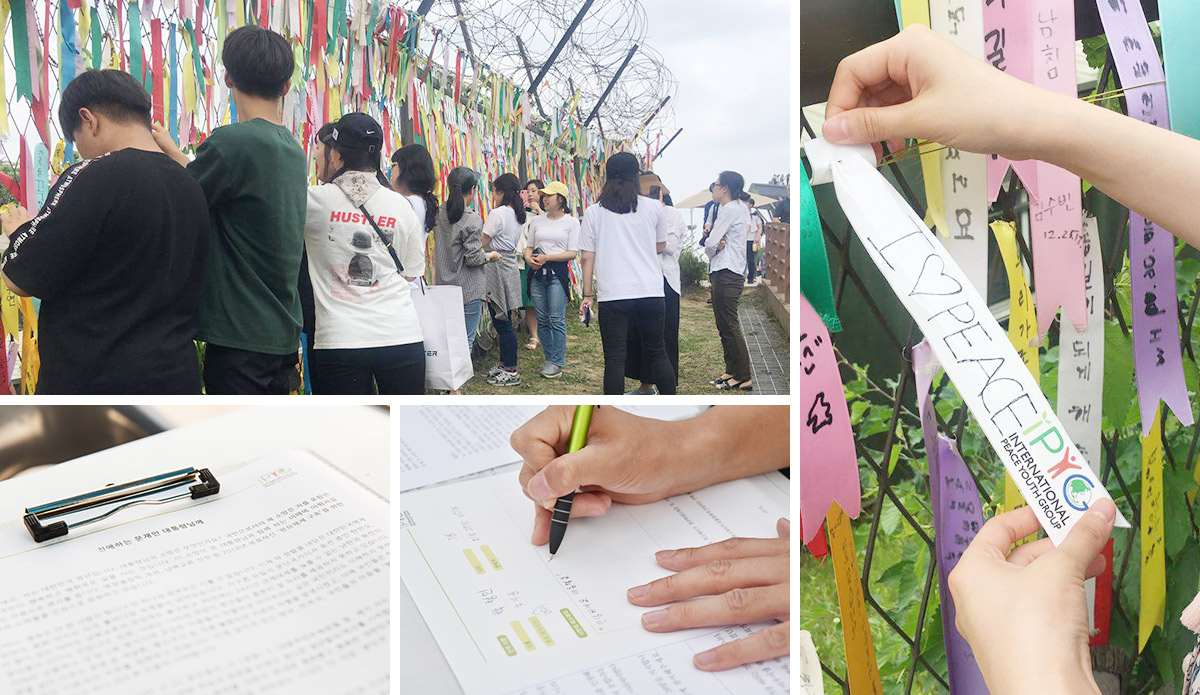