Skip to content
Previous
Next
Published On: September 21st, 2019

2019 Conference for the Implementation of the Declaration

“Legislate Peace” – Implementation of the DPCW for Sustainable Development 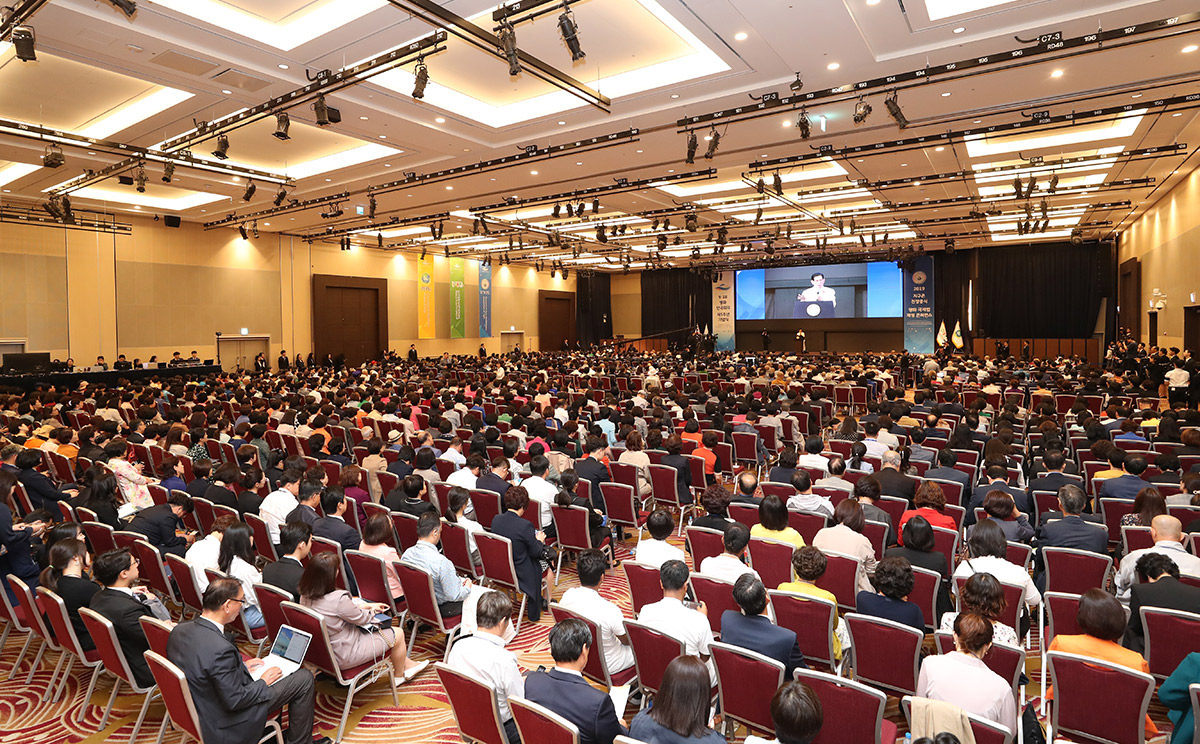 On the 19th, the second day of the Summit, experts and citizens gathered according to their field of expertise to share the achievements made over the past year and discuss specific ways to realize world peace. This year’s conference focused on the “Legislate Peace” (LP) project, which advocates the Declaration of Peace and Cessation of War (DPCW) so that it can be introduced as part of international law.

Over the past five years, HWPL has develop concrete plans for the implementation of the DPCW through various conferences. As a result, HWPL has made many achievements such as running the World Alliance of Religions’ Peace (WARP) Offices for interfaith peace, developing Peace Education curriculum to instill the values of peace among global citizens, and launching campaigns for the cessation of war led by citizens.

At this year’s conference, mostly Korean guests attended and discussed ways to achieve peace on the Korean Peninsula as well as in the world.

“The power to achieve peace lies in the voice of citizens”

The speakers, who are experts from different sectors, emphasized in their addresses that the voice and participation of citizens are important for achieving the cessation of war and peaceful unification of the Korean Peninsula through the DPCW.

Mr. Young Min Chung, General Director of the IPYG, shared the outcomes achieved through HWPL’s peace movement. He said, “Across the world, 73 elementary, middle, high schools and universities signed MOU and started HWPL Peace Education. On top of this, five countries that are part of UNESCO, an international organization for education and cultural heritage, signed MOU with HWPL, creating an astonishing opportunity to implement HWPL Peace Education with UNESCO.” Also, he emphasized, “To implement the DPCW, a solution for creating world peace, in countries and international community, our voice is needed. If we come together as one, South Korea can become a leading country of peace. Also, peace can be achieved on the Korean Peninsula.” 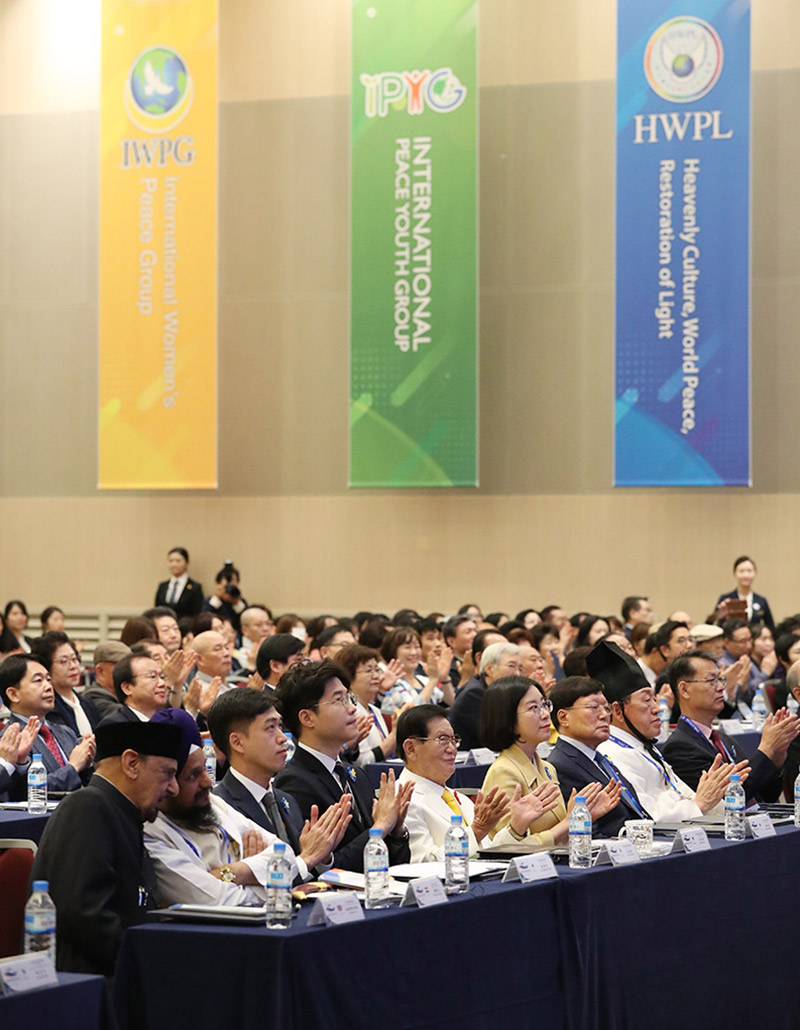 Ms. Hyun Sook Yoon, Chairwoman of the IWPG, stated, “Dear citizens of the Republic of Korea and distinguished guests! People around the world are working very hard, and now, we need to wake up too. In this volatile situation where the country remains divided and predictions are difficult to make, should we just sit and watch our children’s lives put at stake? Now, we should join the most valuable peace movement to cease war and achieve peaceful unification of the Korean Peninsula so that our children’s lives can be protected. A culture that can sustain global peace and cessation of war is created by peace education.”

Following the speeches, a performance by the children’s Korean classical music orchestra filled the conference hall with the harmony of peace, and the sounds of string instruments moved the hearts of the audience. With the Signing Ceremony of the Peace Resolution, which encouraged 1,200 attendees to join the LP project, the conference was concluded.