Skip to content
Previous
Next
Published On: August 13th, 2016

From the WARP Summit 2015, a series of discussions and meetings by the HWPL International Law Peace Committee consisting of legal experts concluded the Declaration of Peace and Cessation of War (DPCW) (See details on DPCW: peacelaw.org), which was proclaimed on March 14, 2016.

To leave peace as a legacy to future generations in this era, this declaration provides practical approaches to world peace including discouraging war potential, dissuading war behavior, establishing religious harmony and spreading a culture of peace. With this, the Legislate Peace Campaign, a global advocacy movement in support of the DPCW to build a legal foundation for peace, has gained much attention from civil society. 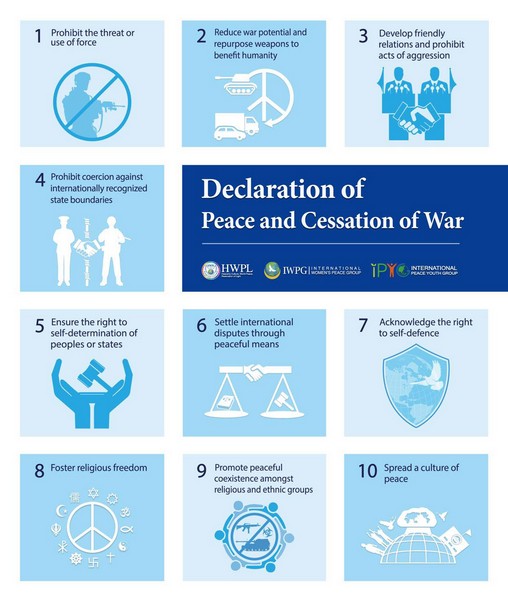 In September 2016, the 2nd Annual Commemoration of the WARP Summit will be held in Seoul, Republic of Korea. In the summit, members of NGOs, government representatives and intergovernmental organizations who represent our global communities will participate to discuss how to establish peace as a global norm for states and all citizens.

Based on the DPCW with its initiatives of global peace building, multilateral cooperation and multi-level (local, national and international) action plans will be discussed. For tangible results, this collective voice of global support for DPCW aimed at founding enforceable law will bring out practical approaches to global peace movement based on international cooperation and participation of civil society with the support from citizens. 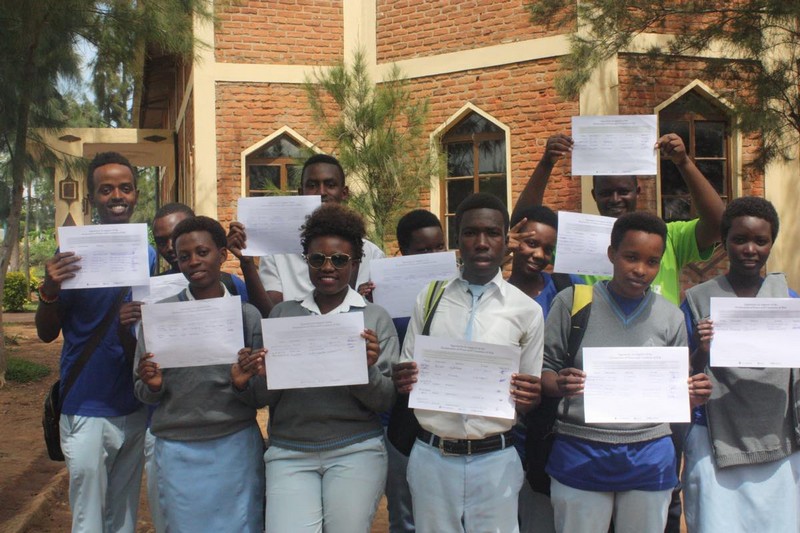 According to the participants in the previous WARP summits, one of the most unique mechanism for peace in HWPL is making a unified voice for peace regardless of national, gender, religious and social backgrounds. Many peace activities by HWPL is based on voluntary and active participation of global citizens, especially women and youth.

This means that development plans for making an enforceable law to protect citizens from threats of violence of war, which will be discussed in the summit, will also be prepared by reflecting the voice of peace from the grassroots and network of civil society in each state.

Throughout advocacy forums for the DPCW and various committee meetings during the summit, individuals and organizations will discover the vision of peace building and muster future action plans dedicated to cooperation for materializing peace with the basis on the power of citizens

In the high-level talks, governments take the noble responsibility of peace building

Governments are leading organizations of the global society represent how the world works. In the WARP Summit 2016, former heads of state, ministers, chairpersons of congress and justices of supreme courts from various countries will have a venue to discuss how the spirit of peace can be developed in their societies and how the role of government can be addressed to the extent that citizens in each country can be benefitted from the legislation of peace based on the DPCW.

These high-level talks will further discuss procedures for making effective rule of law for peace, necessary legal and social agreement at a national level, international cooperation for creating the environment of peace at a regional level, and possible approaches to developing peace as a universal norm by introduction in the United Nations.

Another peace building initiative offered by HWPL is the alliance of religions. Religions have been responsible for enlightening people with the knowledge of human spirit in relation to the property of the unseen. Nevertheless, religious boundaries have been one of the major hindrances of cooperation; misguided actions targeting unspecified individuals resulted in violence and challenges to peace in this world.

For this reason, interfaith dialogues in WARP offices around the world by religious leaders have actively been underway to seek cooperation among religions and their dedication to world peace. Since instructions of religions are based on the spirit of peace and harmony, alliance of religions for peace building based on inter-religious communication will shed light on how the world can overcome conflicts by seeking truth in religious scriptures.

In the summit, religious leaders will be gathered together to discuss how religions can make one voice for peace.