Musicians Who Healed the World for Peace

This year, the warm breeze of peace blew across the entire Korean Peninsula. Amidst this atmosphere where the season of thawing tensions has finally come due to the inter-Korean summit that was held three times, culture and art can be seen as some of the most important contributing factors for building a bridge between the two Koreas. On April 1st, in hopes of a successful 2018 Inter-Korean Summit and future peace in the South and North, South Korean artists visited Pyongyang and performed at a concert held under the theme of ‘Spring’s Coming.’ Then, two days later on April 3rd, they were accompanied by North Korean artists and held a joint performance on the subject of ‘We Are One,’ touching the hearts of people all around the world who were able to directly witness the united efforts of the two Koreas.

“One love. One blood. One life. You got to do what you should.” 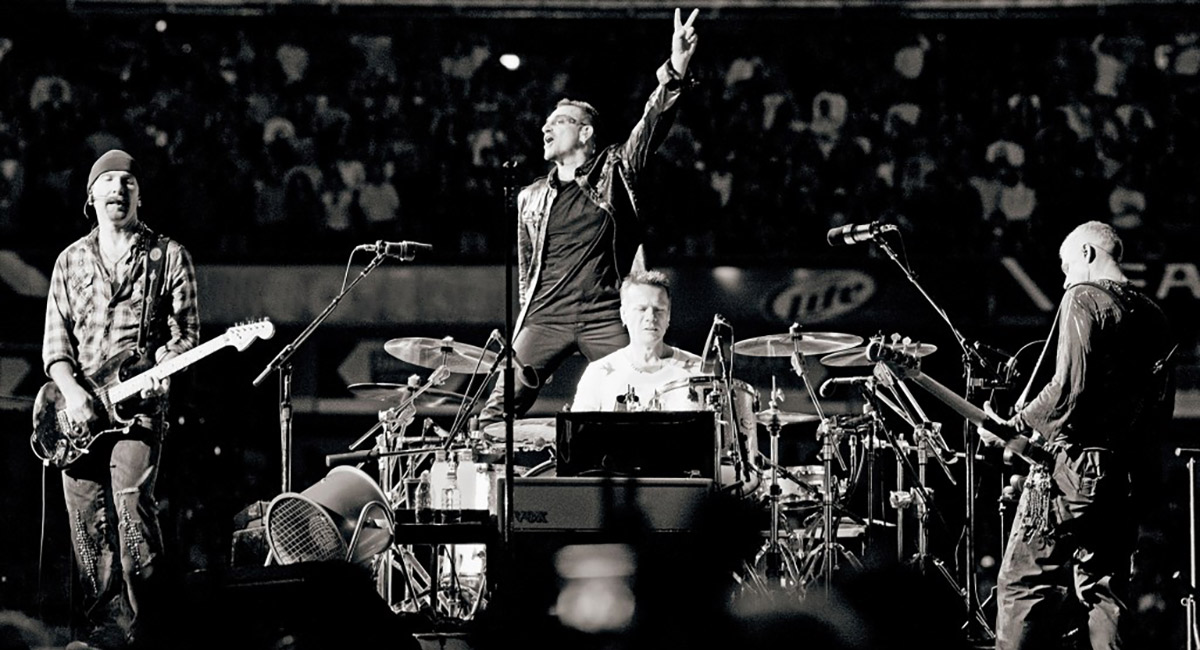 U2, the four-member band from Ireland, made their debut in the 1980s and, even today, is still a great rock group loved by their worldwide fanbase. Since the beginning of their debut, as a band and as individuals, the U2 members have worked and campaigned for world peace, raising awareness of the atrocities of war and the need for peace and social justice. The track ‘Sunday Bloody Sunday’ from the album ‘War,’ released in 1983, describes the Bloody Sunday incident that occurred in Northern Ireland when British soldiers shot and killed 14 unarmed civilians and injured 13 others during a peaceful protest march against internment. Covered as a justifiable act against extremists in the media, it was a catastrophe committed by Britain, a country often named as the birthplace of democracy. 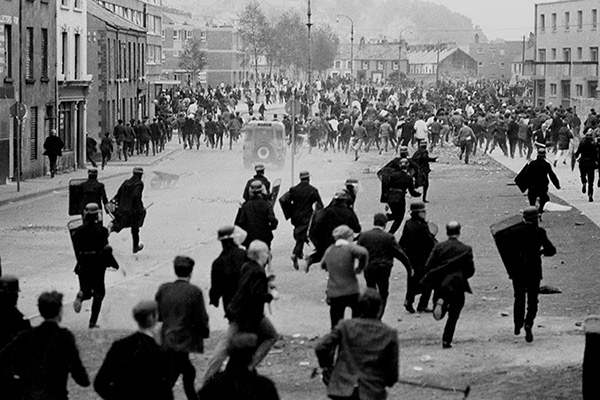 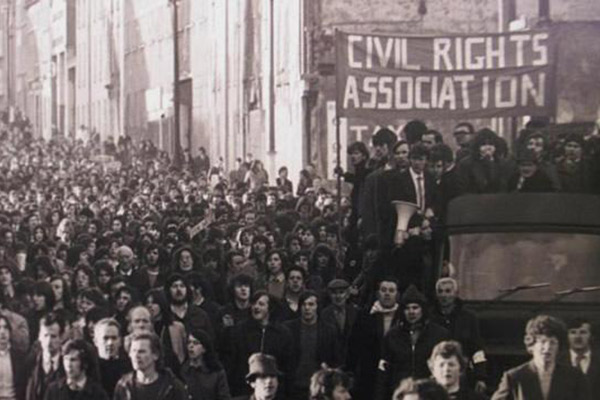 The lyrics of ‘Sunday Bloody Sunday’ state that the true fight we have to carry out is the fight against violence, the answer to which is peace. This song put U2 in the ranks of the world’s most famous bands and helped establish their reputation as a politically and socially conscious group. This aroused an earnest passion for peace within the hearts of many who listened to the group’s songs. Since then, U2’s message of peace and harmony for mankind has been continually delivered through their music. Among their most memorable tracks, ‘One,’ which was released in 1991, also contains a message to the last remaining divided nation in the world, the Korean Peninsula.

‘One’ was recorded at the Hanza Studio in Berlin, a site that was, at the time, on the eve of reunification. This song, which contains the message that we should become one with love and understanding, was made at a time when, ironically, the U2 members were in a crisis that threatened to split their team members apart. However, while staying in Berlin to prepare for the recording, the members witnessed the fall of the Berlin Wall in late 1989 and how, as a result, people were becoming united after transcending their ideologies. ‘One’ was produced shortly after this event. 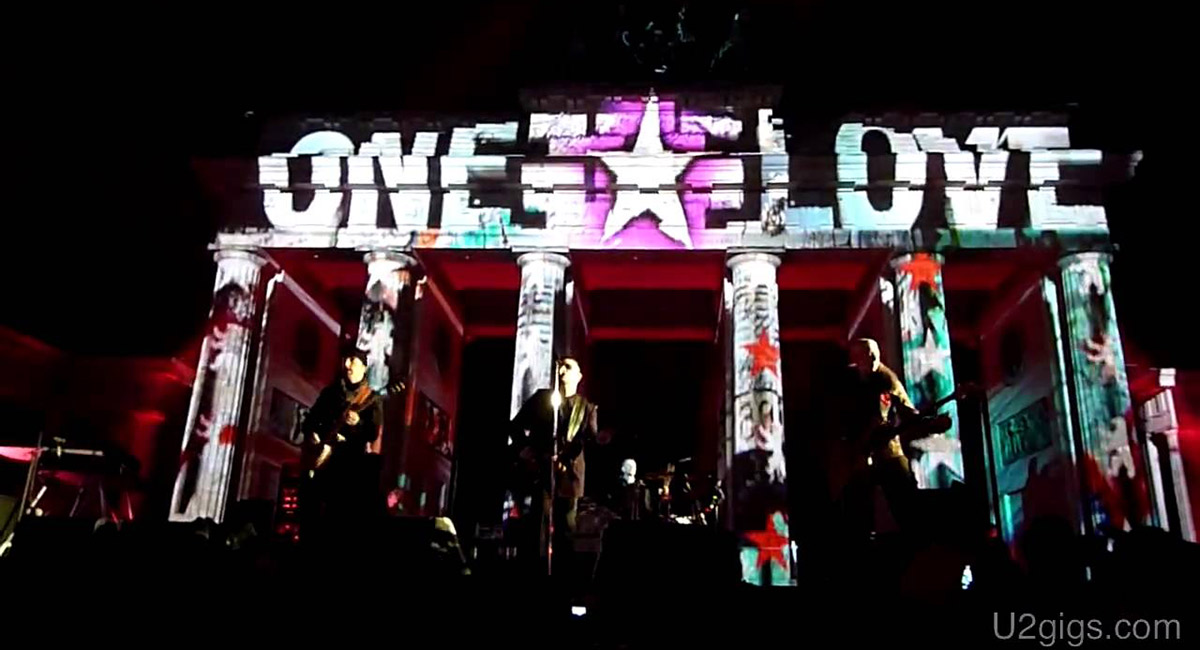 “Heal the world. Make it a better place for you and for me and the entire human race” 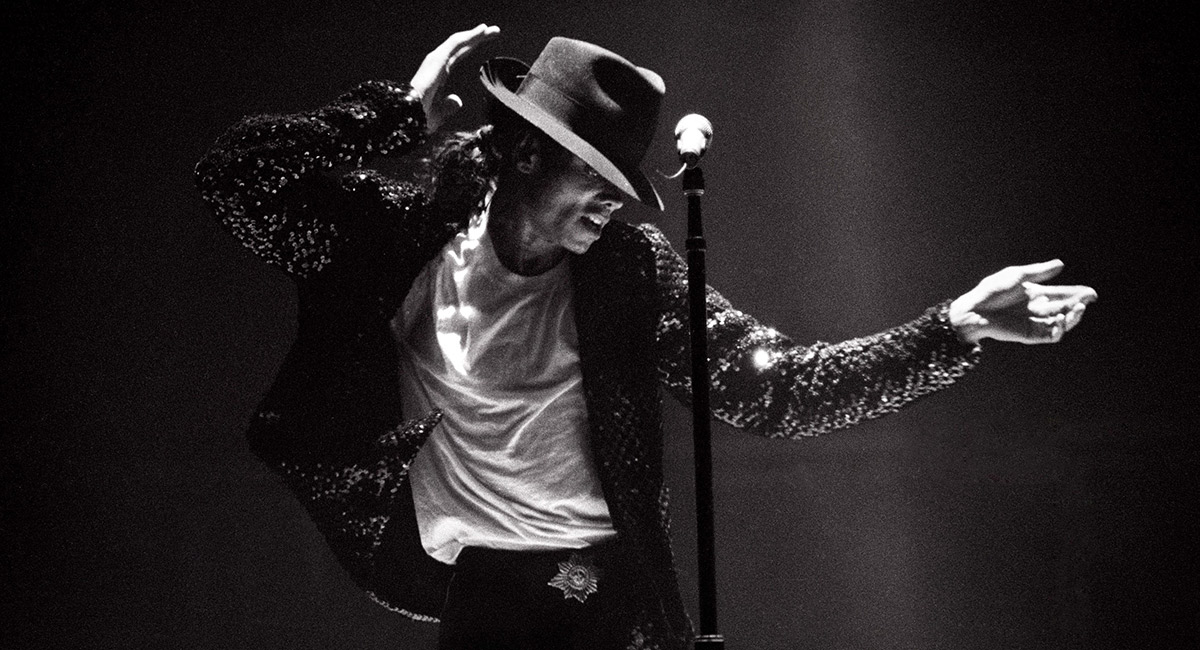 Another artist who worked for peace Michael Jackson, the king of pop, was a musician who spearheaded the world peace and anti-war movement. From his 8th album ‘Dangerous,’ the famous track ‘Heal the World’ was sung alongside children representing diverse ethnicities as an ending song in almost every concert performed by Michael Jackson since its release in 1991, which has made listeners feel that we as individuals have the greatest responsibility for world peace and for future generations. Indirectly criticizing humanity’s inhumane practices, the song has the message that we must first cherish the value of life in order to help children at risk of war, terror threats, famine, disease, and political and social problems. It contains the beautiful heart of the musician to pass on a better, more peaceful world to future generations. He wanted to convey through this song that the power to change the world comes from each person’s small courage and will. 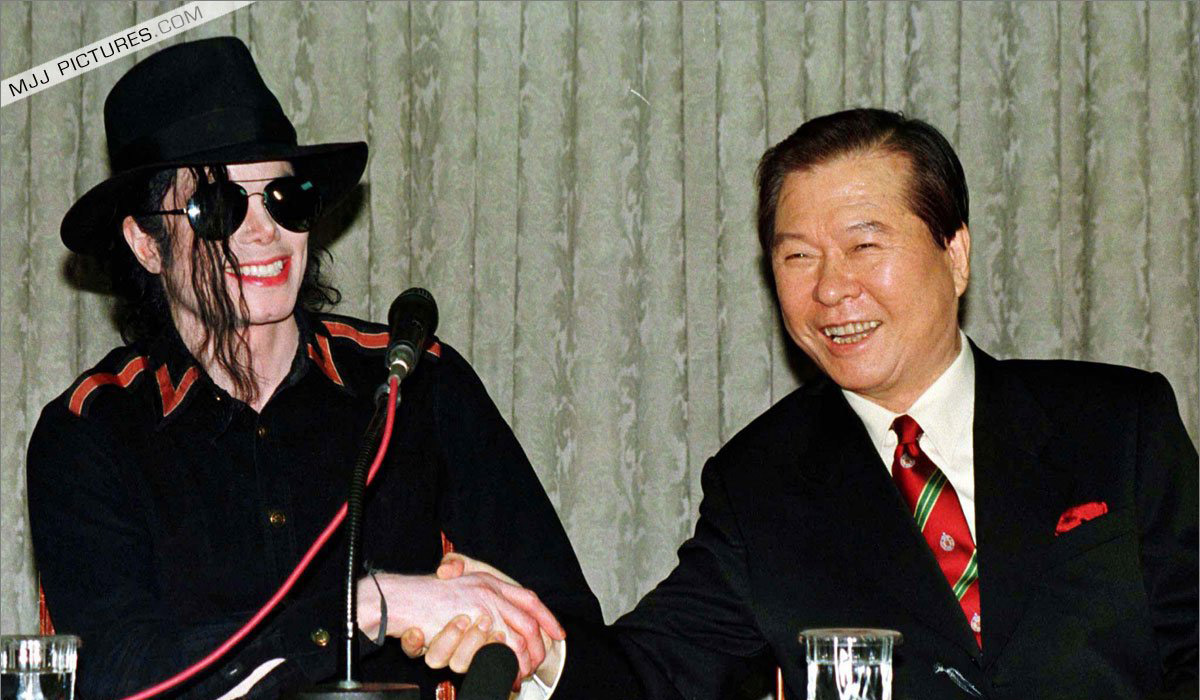 Michael Jackson also had a close relationship with Korea. In addition to his concert schedule, he attended the inauguration ceremony of his all-time respected pro-democracy activist, President Kim Dae-jung and showed his admiration and congratulatory message for the President’s efforts and ideas for peace and the unification of the Korean Peninsula. Michael Jackson & Friends Charity Concert: What More Can I Give? was a charity concert held in both Germany, which overcame its historic division, and Korea, which still remains as the world’s only divided nation.

The concert took place in Seoul and was held on June 25th, a symbolic date in the history of the Korean Peninsula. He also paid homage to President Kim’s efforts to promote inter-Korean reconciliation and human rights prior to his final performance during the concert, and left this message in hopes of true peace and unification of the Peninsula. “I promise that on that day I will be in Seoul with all of you to celebrate together one of the greatest human triumphs of all time.” In addition, the funds raised from that performance were donated to the Nelson Mandela Foundation, the Red Cross, and UNESCO. 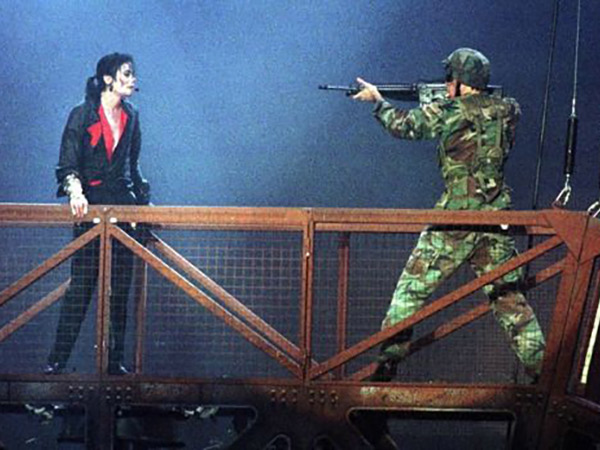 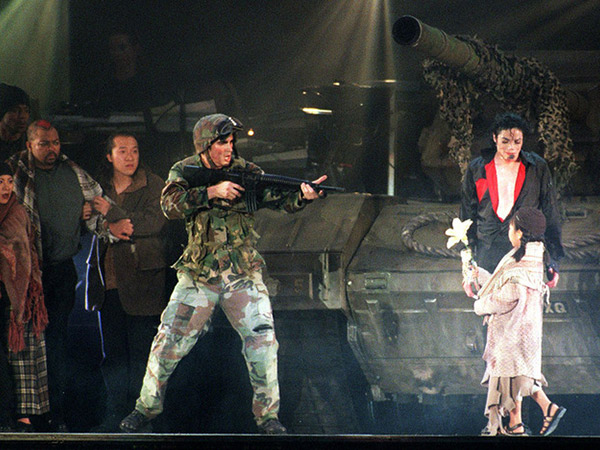 U2 and Michael Jackson were individuals who loved peace and showed their sincere hearts for the achievement of world peace before becoming the world’s greatest artists, and continuously worked to raise peoples’ awareness of the need for the realization of true peace and justice. The numerous songs they created and the messages contained within them have inspired countless people, leading them to act upon this conviction for peace, and it is these very acts that then became the culture that continues to move the entire world. The actions and campaigns of these artists for peace on the Korean Peninsula and the world have become a new, positive culture that has been passed onto many.

Although the cold wave has swept across the Korean Peninsula for decades, during this new season the atmosphere of the South and North is blossoming into a beautiful scene that can only be described as the awakening of a long-awaited spring. The efforts of artists from both Korea and around the world will continue so that this warm spring between the two Koreas can be sustained for all future generations.