Skip to content
Previous
Next
Published On: November 23rd, 2017

Celebrating the finale of the WARP Summit 2016

Those who took part in the Peace Festival of the 2nd Annual Commemoration of the WARP Summit also came to the HWPL Annual Banquet 2016. On the white walls of the Peace Palace where the banquet was held, the world of peace which every person wishes for was embroidered. The light of the full moon cascades down on their foreheads.
The river flowing dissolves the sound of the fireworks. Their hearts bind together, becoming inseparable. Peace has now come into the hearts of the people who promised to be united for the common goal of all humanity. The light of peace shines in the hearts of people and becomes the light that never fades away.

The HWPL Banquet 2016 gathered all peace lovers who truly understand the vision of HWPL, transcending ethnicities, nationalities, religions, and ideologies. They promised to implement the plans of action discussed during the previous sessions, and to gather again after implementing them within their respective areas.

People also reaffirmed that they will cooperate for the development of a legal institutional strategy, that is, the peace law that ensures the implementation of a new order, thus bringing a peaceful world out from the current societal system, which is led by power and authority. 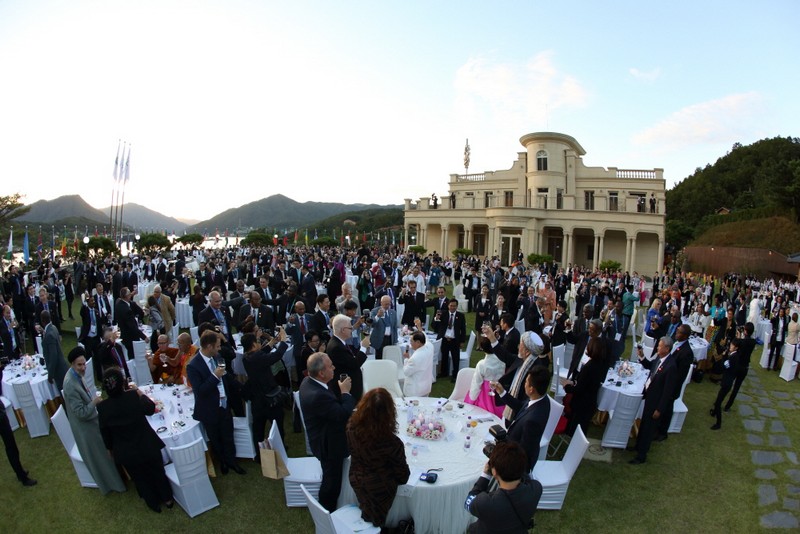 With the flower of peace in his hand, HWPL Chairman Lee spoke to the participants.

“Global family of peace, thank you all for your efforts in bringing peace in the world. Our work is to establish peace on this earth. Let us become messengers of peace and achieve a peaceful world to pass down as an eternal legacy of peace to the future. Once again, I ask Presidents of all States to sign your support for the Declaration of Peace and Cessation of War for its development and adoption. I urge all people here to put forth our efforts for the work of peace to proceed promptly as we promised with each other.”

Peace will be sustained through many processes and orders. Participants of this year’s Summit desire the spirit of harmony to overflow in the whole world. The continued adventure for peace awaits them. 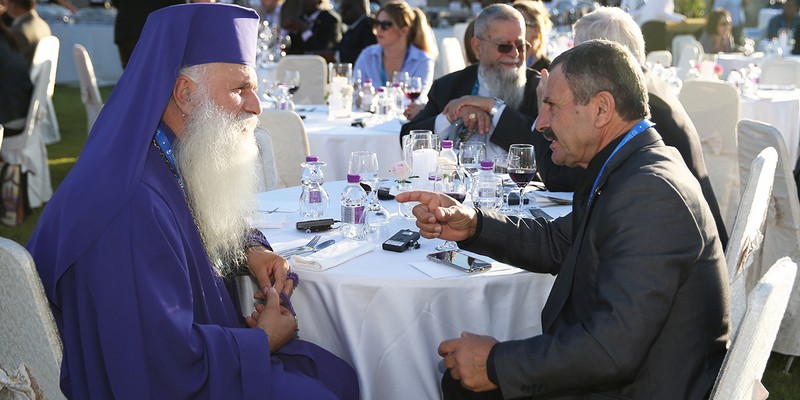 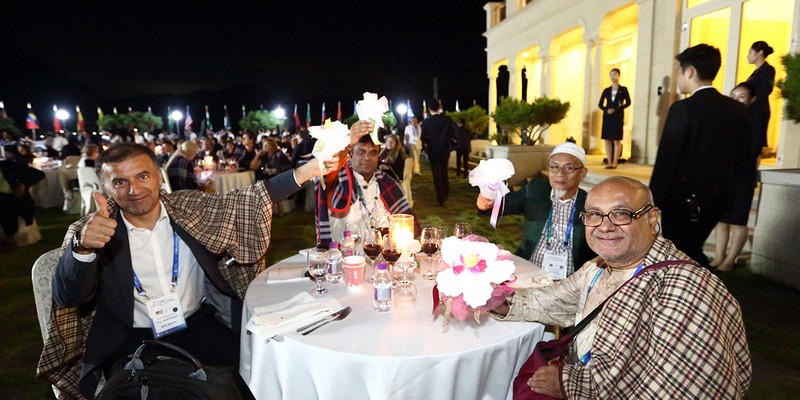 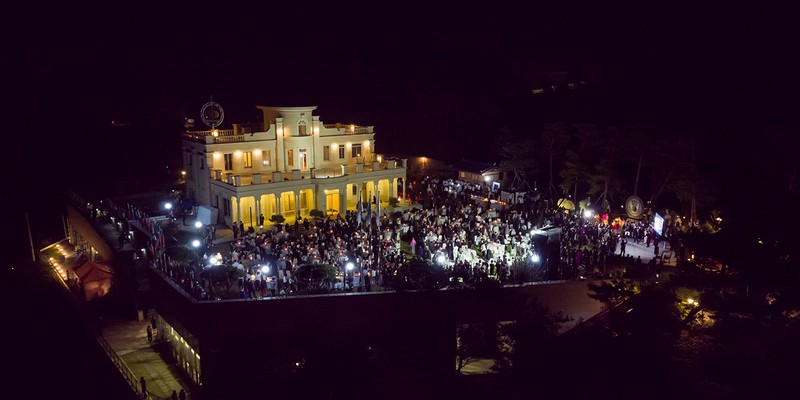