Skip to content
Previous
Next
Published On: August 30th, 2017 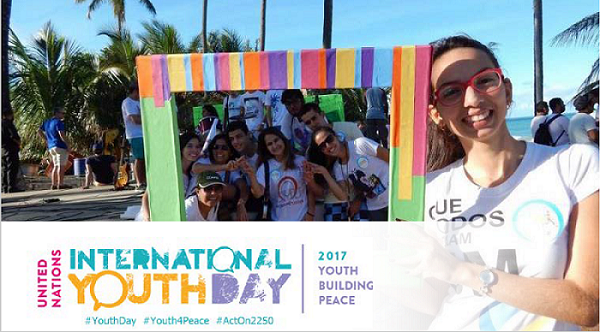 In celebration of International Youth Day on 12 August 2017, the UN released a statement that read, “Today’s generation is the largest in history”. According to the UN, approximately 1.8 billion young people are living today. They pose an amazing opportunity for positive change, but are currently facing some challenges. 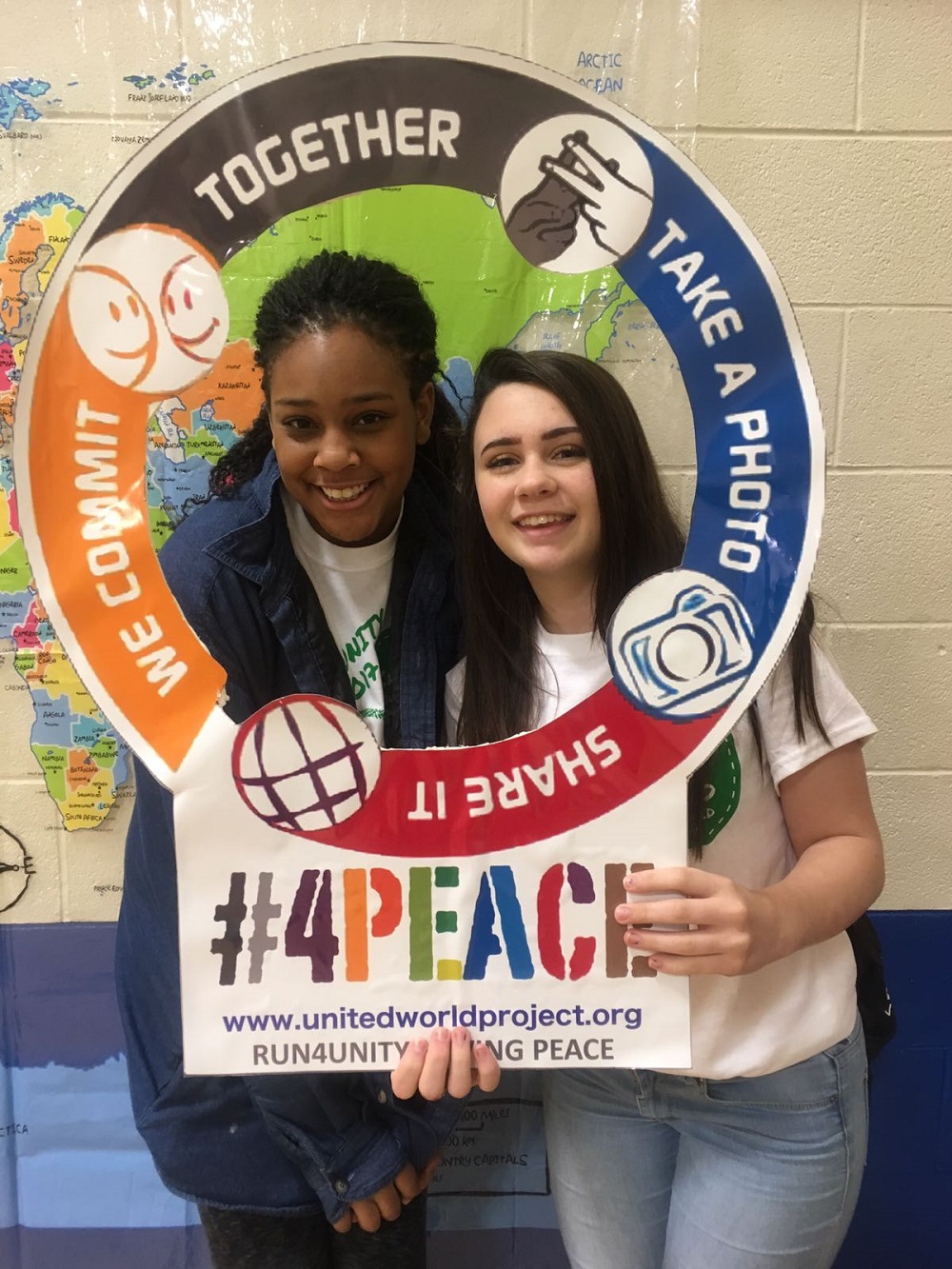 It also encourages states to recognize the important role that non-governmental youth organizations play in the implementation of various programmes of action at the national and international levels.

As global acts of terrorism are now on the rise, the idea of youth being seen as agents of change shifted into much greater focus and plays a more important role in the modern times. As a result, the youth are considered as key constituents in ensuring the success of both peacekeeping and peacebuilding efforts.

It is a regrettable fact that global acts of violent extremism and armed conflicts disproportionately afflict the lives of youth and women. According to the statistics, over 600 million young people live in fragile or conflict-affected environments. Many of these young people are often exploited and forced to commit atrocious acts against humanity, so both perpetuators and victims suffer under these global acts of terrorism.

To fight this oppressive system, there needs to be a growing sense of awareness and ownership that young adults can break the vicious cycle of violence and put an end to it once and for all. The growing global movement to empower youth, particularly to fight against global acts of violent extremism, is currently being bought to the attention of the global society. 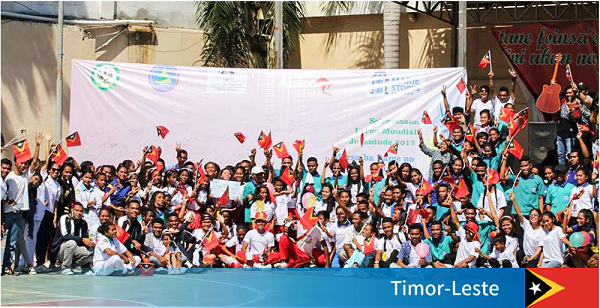 Non-governmental youth organizations continue their missions abroad in empowering youth to work for change, and bring peace to their communities and beyond. In light of International Youth Day 2017, “Youth Building Peace”, the Alumni Youth Parliament hosted “Dame ho Sustentavel” (“Peace Sustainable”) in Delta Nova, Timor Leste. Living in a country that fought against oppression for a long period of time until it finally earned its hard-won independence, young adults in Timor Leste showed remarkable demonstrations of what it means to stand up for justice and universal values, particularly that of sustainable peace.

In a series of events lasting three days, the organization promoted ways to achieve sustainable peace through seminars, a blood drive and a march for peace. The seminar gathered not only local residents but also youth from around the neighboring regions to celebrate such an occasion. The underlying message of the seminar focused on empowering youth to speak up in a unified voice for peace through peace promoting events and education.

While the blood drive also attracted many volunteers to save lives, the march for peace engaged a much greater number of local residents. On this day, the IPYG local representative participated in this meaningful occasion, marching for peace to encourage the greater participation of youth in peace-building efforts, as well as to express its continued interest in building peace from the grass-root level in the communities in Dili and beyond.

In South Sudan, Junub Open Space sought ways to encourage greater participation of youth in building peace and bringing positive social and economic changes. It is a community-oriented initiative aiming to empower and support innovation among youth. The seminar was geared toward educating how innovation among youth can create a positive impact on peace-building efforts.

Furthermore, in partnership with IPYG, it aims to serve as a hub for the local communities and non-governmental youth organizations to communicate and collaborate in creating a resilient South Sudanese community, thus creating positive impacts on the communities even beyond South Sudan.