Skip to content
Previous
Next
Published On: August 31st, 2017

Piece of Peace Beyond the Border: Belgium & Yemen 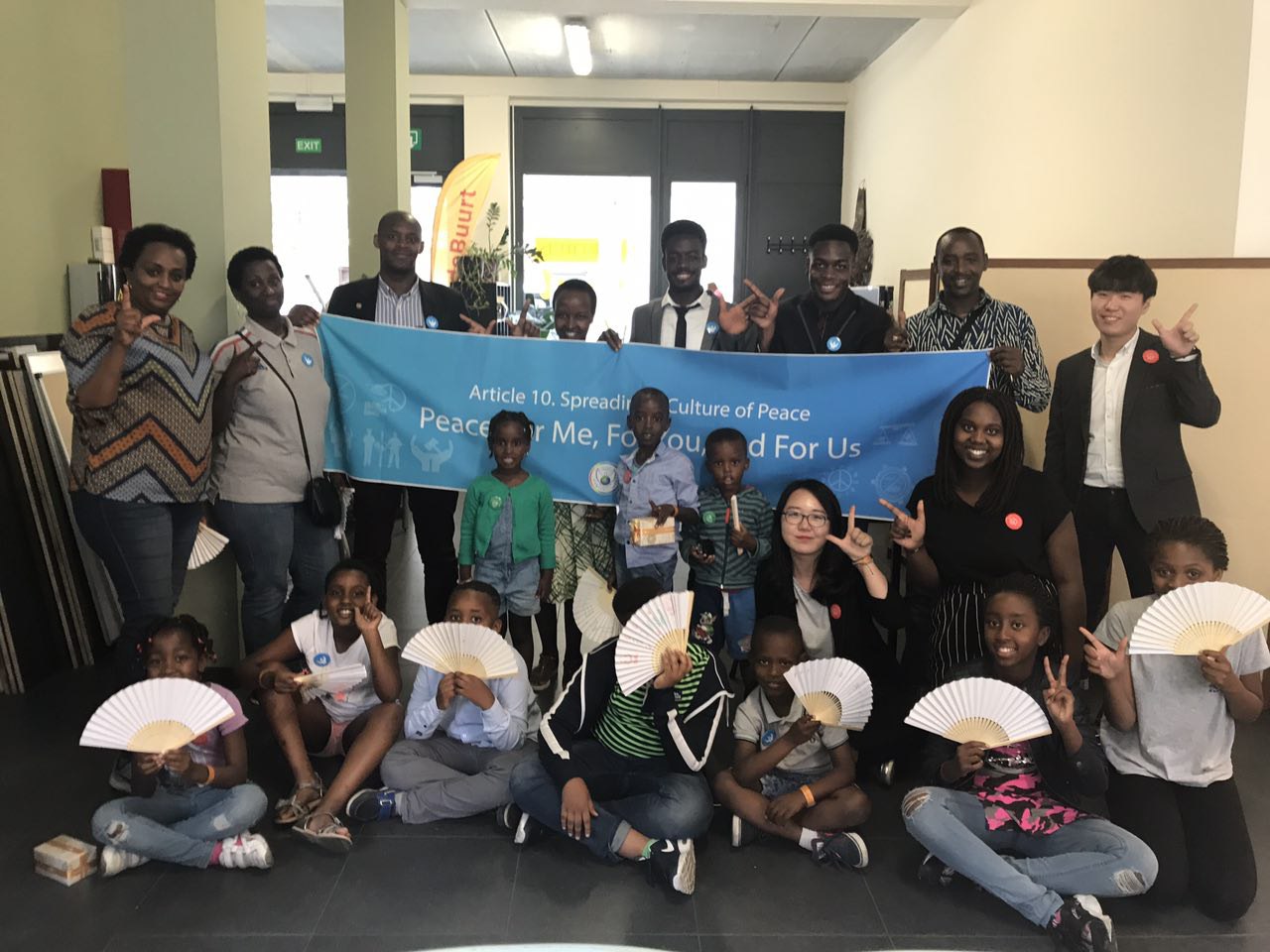 Beyond the Border: Peace Education being implemented at Burundi Refugee Community in Belgium

On 15 July, 2017 the Burundi refugee community in Belgium and HWPL held a peace education session for children. The event was held at the level of a child’s perspective and included peace education on the importance of life through the watching of footage from the youth peace walks, searching for peace treasure and making folding fans.

“It was a time for children to think about what peace is in their shoes,” said Nshimirimana Jean Bosco Kennedy, President of the Association for Solidarity and Development (ASODEVE). He added, “HWPL’s peace education is based on the accurate perception of peace and we will have good results through this kind of events for children in the future.” 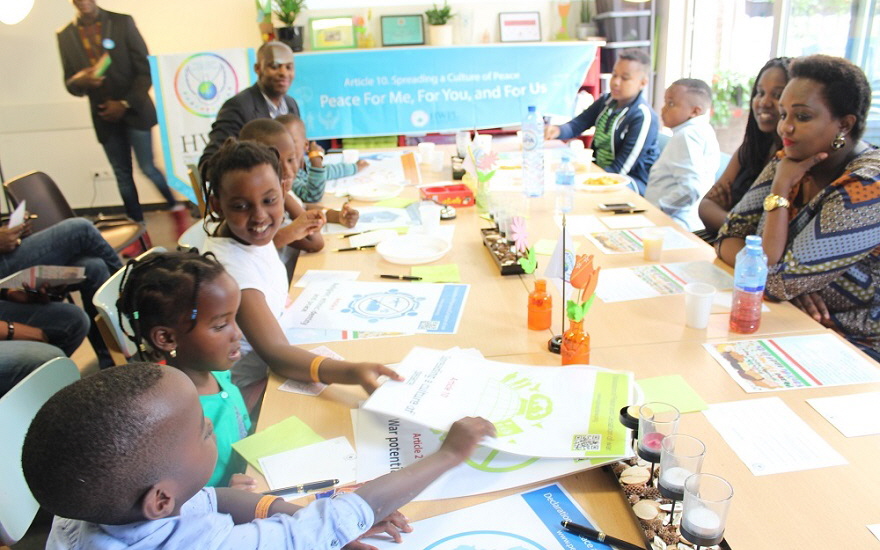 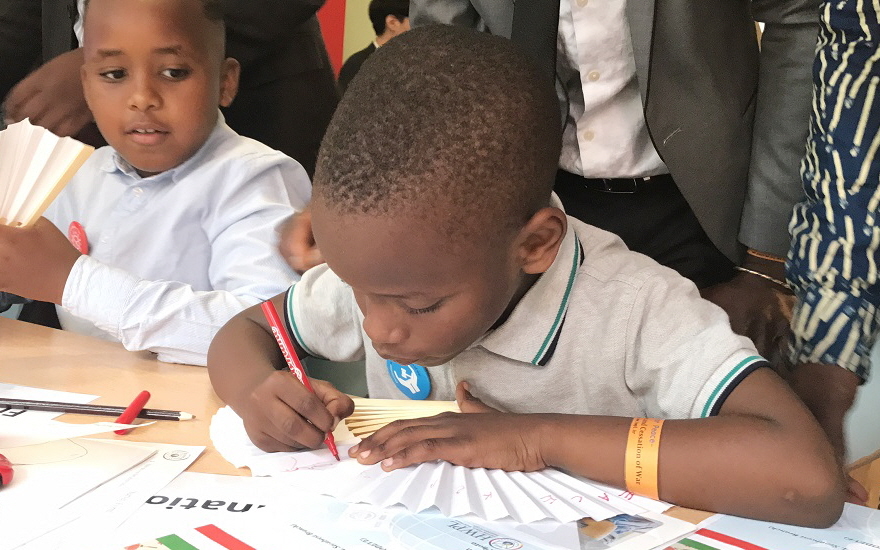 On July 23, the “Piece of PEACE” event was held at the Basement Cultural Foundation building in Sanaa, the capital city of Yemen, in the managerial hall. In the midst of sufferings and tragic situations in Yemen due to rampant hunger and poverty from the ensuing war, as well as the recent outbreak of Cholera, this event brought a little hope to the community members. 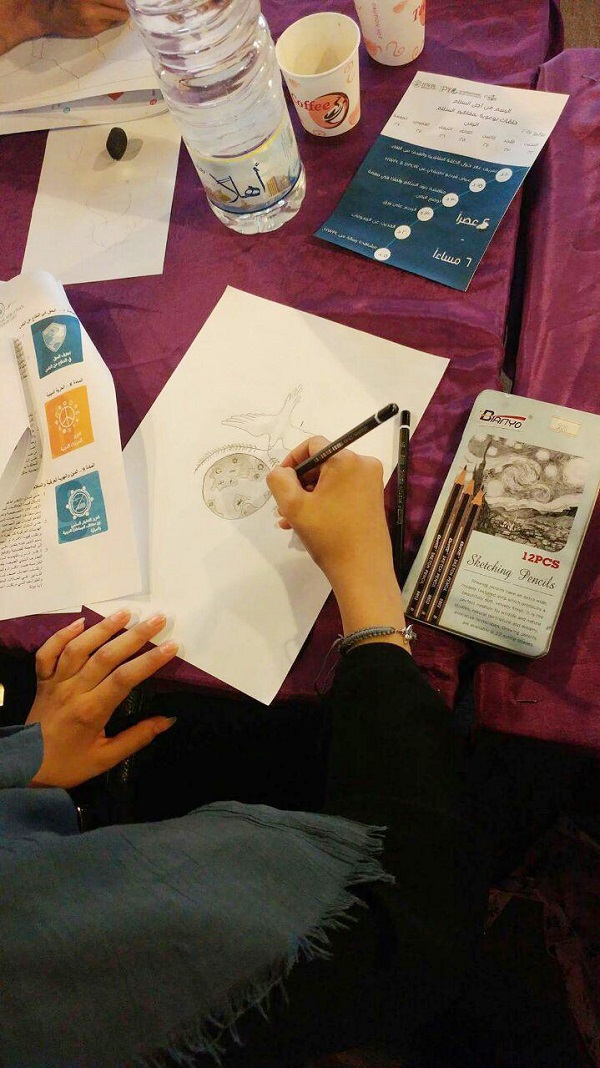 In this event, organized by HWPL and hosted by the Basement Cultural Foundation, a non-governmental organization in Yemen, 25 members of the Foundation attended the seminar to learn more about the Declaration of Peace and Cessation of War (DPCW) and also drew pieces of paintings. Participants discussed the applicable provisions of the DPCW by applying them directly to their community.

The pictures of the DPCW articles drawn by the participants will be portrayed as murals in various villages and communities in Yemen. The event was widely reported in Egypt, Iraq, Lebanon and Palestine, as well as in Yemen, through coverage by both local and international reporters. 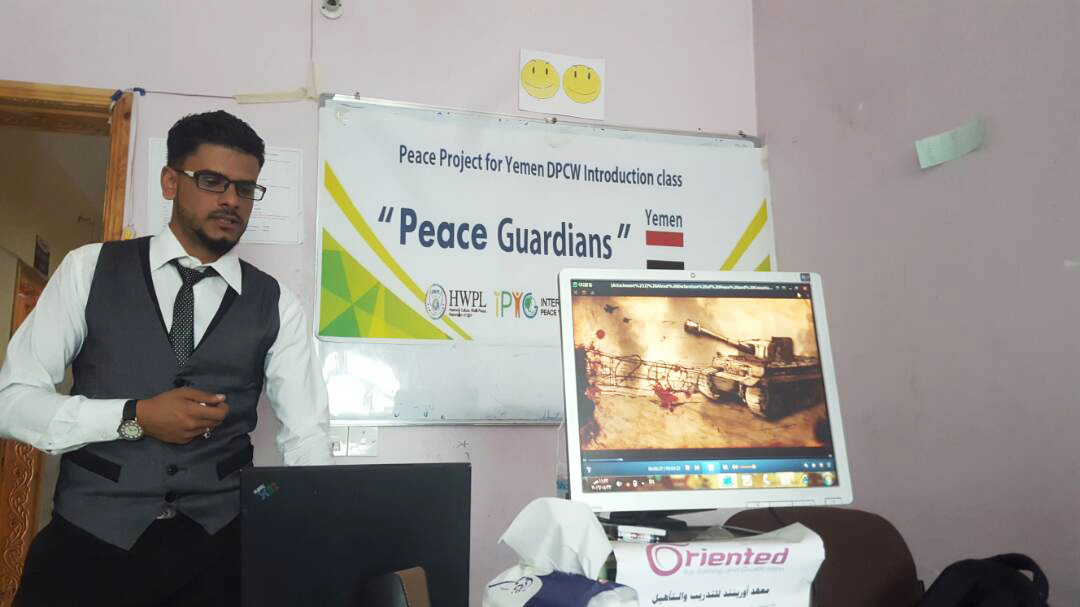