Skip to content
Previous
Next
Published On: December 24th, 2016

Education is the Future of a Peaceful World

Lessons from the Dynamics of the Peace Deal in Colombia

Bullets used to shatter lives were transformed into pens to signal the hope of peace in the world when they appeared in the signing of the peace agreement between the Government of Columbia and the FARC (Revolutionary Armed Forces of Colombia) with this message inscribed in Spanish on the sides: “Bullets wrote our past. Education, our future.” 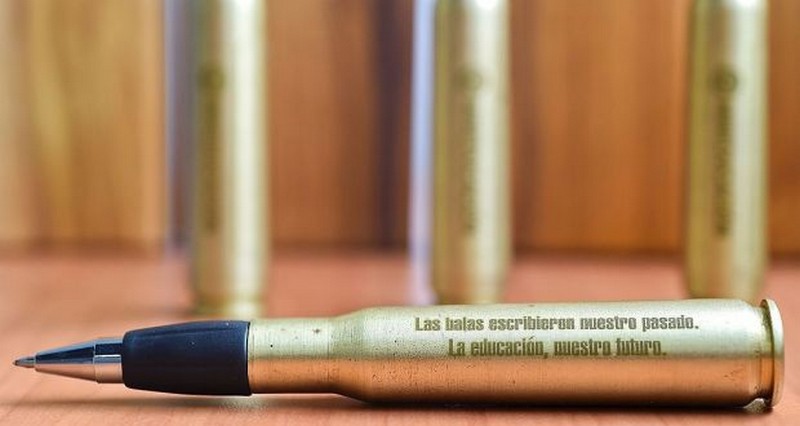 Bullets became the pens used to sign the peace deal in Colombia.

The entire globe enjoyed this moment in September, which declared the end of the last military conflict in Latin America. The bloody civil war had lasted for more than half a century, starting from 1964, and led to the deaths of 220,000 people and the displacement of 5,000,000, but was now finally at the stage of conflict resolution.

Wearing white clothes that showed their intention of peace, 2,500 people including Ban, Ki Moon, current UN Secretary General, John Kerry, US Secretary of State, and Raul Castro, President of the Council of State of Cuba, participated in this historic event and supported the resolution with great determination.

However, the hope of a picturesque, happy-ending soon soured into frustration and disappointment. The result of Colombia’s referendum was a narrow rejection of the peace deal. The division of public opinion in the country quickly ensued, while the world faced bewilderment at the rejection and has since tried to understand why this happened.

Media coverage now shows some of the major causes for the rejection. First, there was a clear injustice as the peace accord gave great leniency to those in the FARC who violated human rights against citizens. Second, the FARC’s participation in congress with guaranteed seats that was agreed upon as a means of integrating the members back into society was criticized as an undemocratic decision. Third, according to The Washington Post, adverse weather conditions, such as a hurricane and heavy rain, were partly to blame. 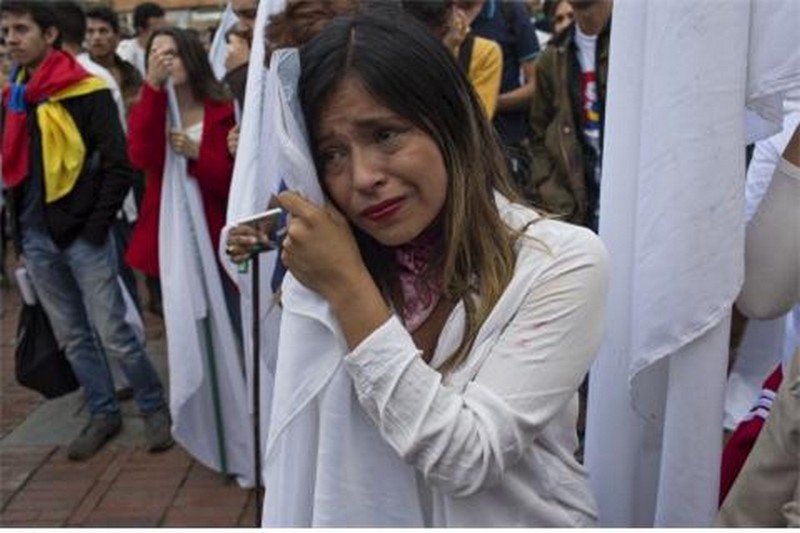 © Bloomberg via Getty – A woman in Colombia expresses her grief after the rejection of the referendum.

National sentiment also weighed heavily against the peace deal. According to the United States Institute of Peace, the higher education offered to the FARC as a benefit of the peace deal inflicted reverse discrimination against the majority of Colombian citizens since that type of quality education has been unattainable for them.

This calls attention to, and shows the necessity of, the message inscribed on the bullets-turned-pens used in the peace deal. Colombia’s future vision for a world of peace that overcomes the prevalence of war must be founded on education. 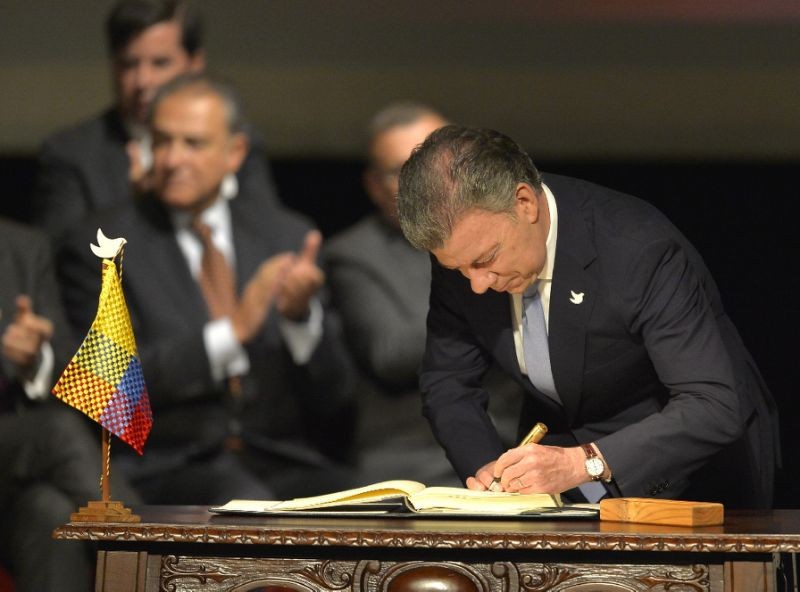 ©AFP 2016/ LUIS ROBAYO The pen with the message of peace based on education reappeared in a new peace deal.

The absence of quality education for the majority of Colombians has resulted in controversy over the benefits given to the FARC as a result of the peace deal. Peace in Colombia depends on the extent to which people can gain access to equal opportunities in education, through which students learn the values of a coexistence based on peace in their country. This again demands support from the international community, especially civil society groups. 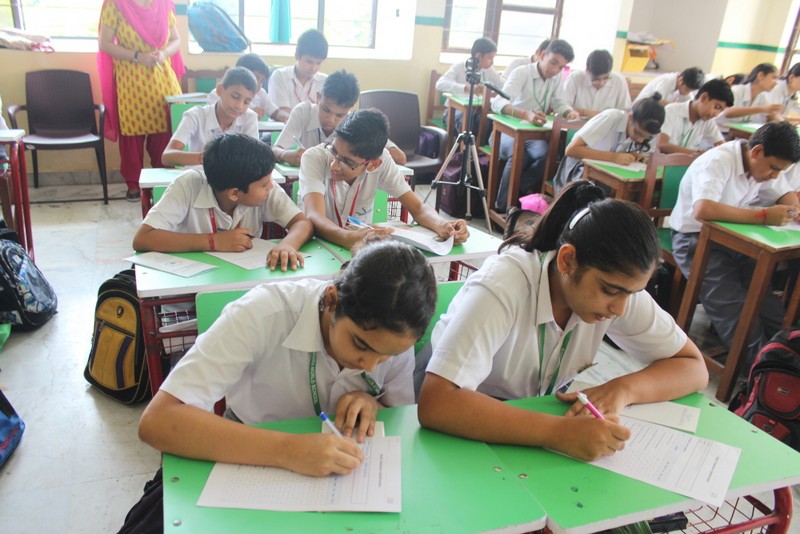 Peace education for students is provided by HWPL in Samsara School, India.

Colombia is now faced with the responsibility to enhance democracy and the quality of life for its citizens. As the UN Sustainable Development Goals suggest, education has been offered as Colombia’s future, which was symbolized by the pen that had been created from a bullet. In the signing of a new and revised peace deal, the pen reappeared.Now the implementation of the peace deal, with its vision of peace based on education, will be the next step.

HWPL, an international NGO under the United Nations Department of Public Information (UN DPI), has proposed peace education as a global peace project. Based on the Declaration of Peace and Cessation of War (DPCW) created in 2016, which reaffirmed the necessity of global efforts of peacebuilding through a culture of peace, education institutions in many countries including India, the Philippines and Israel have been designated as HWPL Peace Academies to conduct peace education for students and citizens.