Skip to content
Previous
Next
Published On: July 18th, 2017 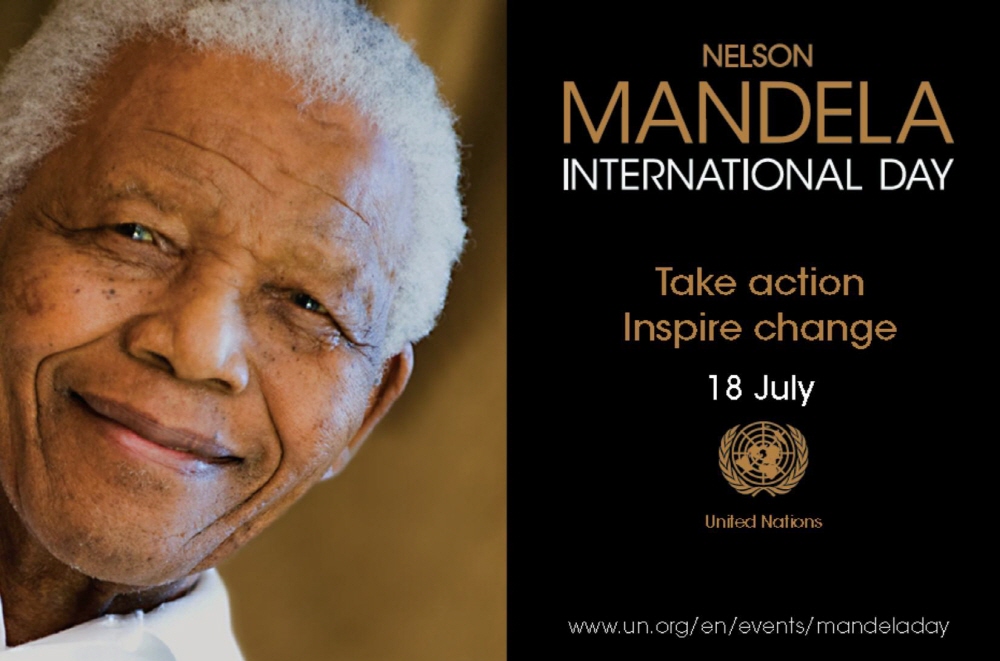 In November 2009, the UN General Assembly declared the 18th of July “Nelson Mandela International Day” in recognition of the former South African President’s contribution to the culture of peace and freedom.

Everyone has the ability and the responsibility to change the world for the better, and Mandela Day is an occasion for everyone to take action and inspire change.

Nelson Mandela was the first black president of South Africa. He spent 27 years in prison for trying to overthrow the pro-apartheid government. Afer he left prison, he worked to achieve human rights and a better future for everyone in South Africa.

It is easy to break down and destroy. The heroes are those who make peace and build.

Uncompromising Stand Against Injustice and Passion towards Peace 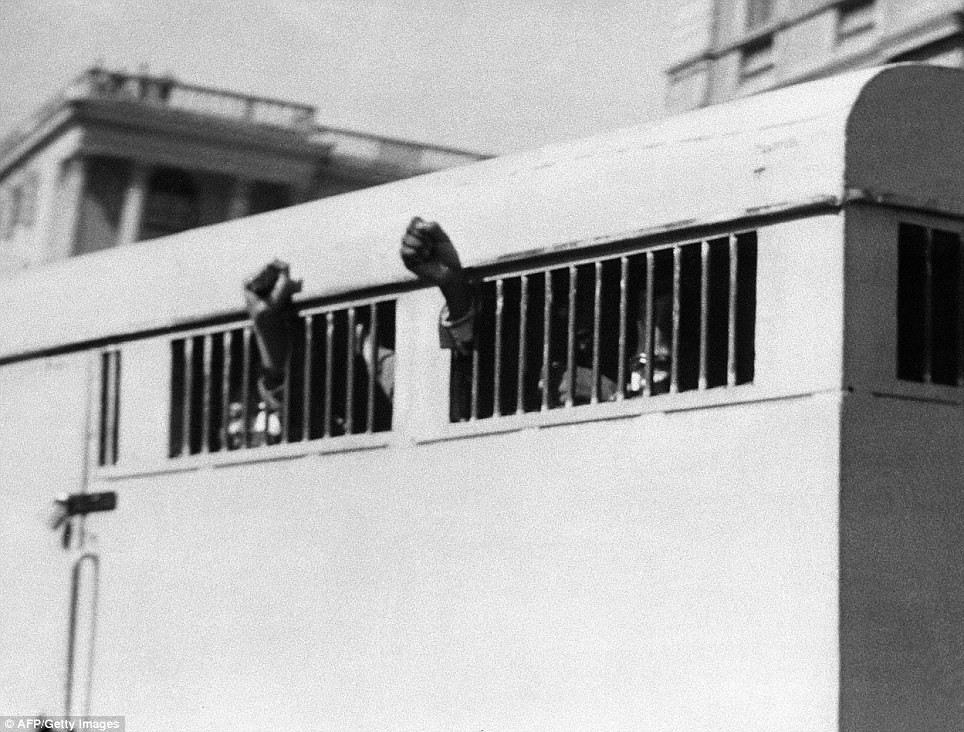 In 1952, at the age of 34, Nelson Mandela opened a legal consultation office. He then began leading the anti-apartheid movement to protect the rights of black South Africans, and it was at that time when he stood before the court for the charges of leading a pan-national resistance movement. Despite the fact that the movement aimed to secure the rights of systemically oppressed black South Africans, he was sentenced to life imprisonment for inciting a rebellion. 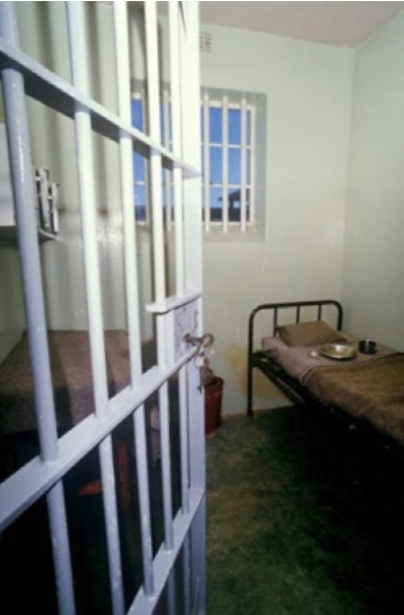 Imprisoned on Robben Island, he was forced to do hard labor and was frequently assaulted and racially discriminated against by both white inmates and guards. In this deep trench of despair where his human rights were consistently violated, he did not give up fighting for what was right. He actively worked to resolve this issue by delivering letters to lawyers which described the brutal reality of the human rights violations occurring inside the prison. When the government of South Africa offered to release him with the condition that he refrained from any involvement with the anti-government movement, he chose to stand firm against the injustice rather than being released.

His strong mindset for peace led to many human rights movements inside the prisons. For his devoted actions, he was awarded the Jawaharlal Nehru Award for International Understanding in India in 1979, the Bruno Kreisky Award for merit in the field of human rights in 1981, the Simon Bolivar International Prize by UNESCO in 1983, and around a hundred other internationally recognized awards.

At the peak of the bloody civil war and conflict due to Apartheid hatred, Nelson Mandela offered ‘dialogue and negotiation’ with the Apartheid government after he was released from prison, having already served 27 years. Upon his release, Nelson Mandela built the framework for the coexistence of black and white South Africans in harmony under the principles of ‘reconciliation and forgiveness’.

Courageous people do not fear forgiving, for the sake of peace.

His strong stance towards peace greatly contributed to ending racial discrimination on a systemic level and advancing South Africa’s democratic system, for which he was awarded the Nobel Peace Prize.