Skip to content
Previous
Next
Published On: June 6th, 2019

On March 29th, the HWPL Peace Education Camp: Crossing Border was held in I’billin, Israel, to teach HWPL Peace Education to students who will be leaders of peace. The camp was co-organized by Mar Elias Institution, Saint John School, and the Hope School in Palestine that signed MOUs with HWPL and was attended by 150 faculty and students. 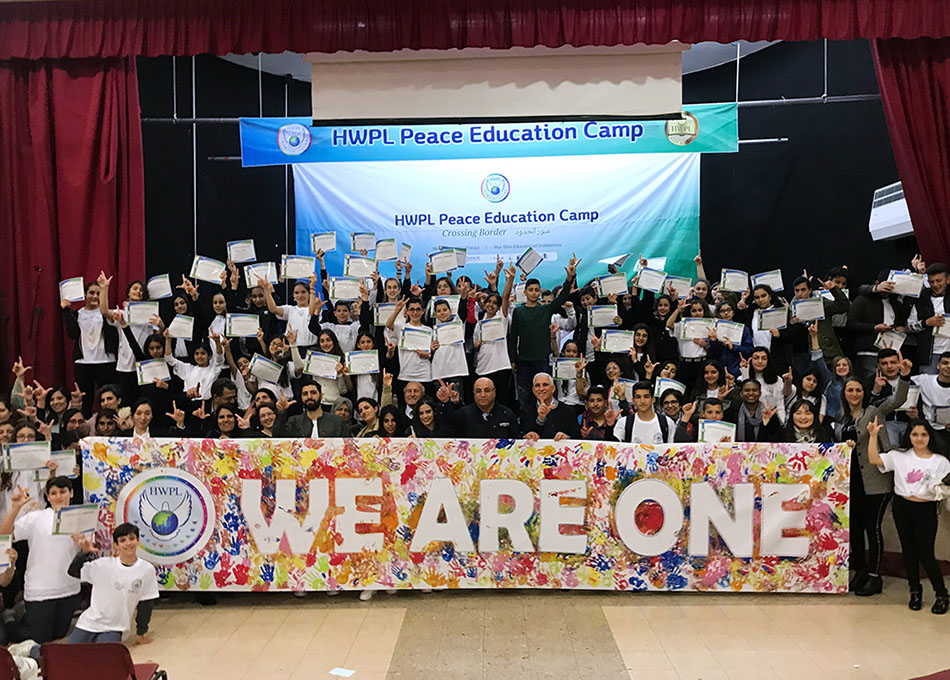 During the HWPL Peace Education, which was one of the camp’s programs, students discovered that they themselves have a desire for peace instinctively after having mixed feelings when seeing pictures of war and peace. Understanding the necessity for peace through previous activities, students also participated in the Peace Letter Campaign and stamping hand-print activity.

The Peace Letter Campaign is an action plan to deliver a message of peace in which citizens urge their heads of state and the Ambassadors to the UN from 193 nations to establish global peace. Women and youth around the world have continued to show their support for submitting an international legal instrument for peace to the UN General Assembly as the resolution to build legal framework. 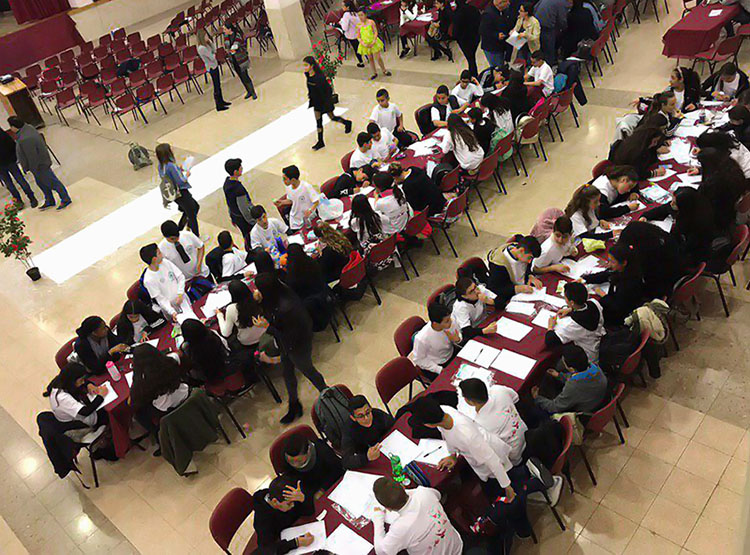 Mr. Michael Chacour, the executive director of Mar Elias Institution – who provided the venue for the camp – remarked “I started to be involved with the peace education and I find it the best education to help our kids to accept others, especially in our land. Such events should be held in other countries as well as Israel and Palestine.”

Mr. Khader S. J. Abuabbara, the General Director of the Hope School who participated in the camp, said of the camp “The camp began with the slogan ‘We are one,’ and at the end everyone shouted together as one. This created a culture of peace and planted the spirit of peace in the minds of the students who were entrusted to us. I think the camp was really good because not only were the students happy but I was able to convey the message that the peace education wanted to send to all the participating students.” 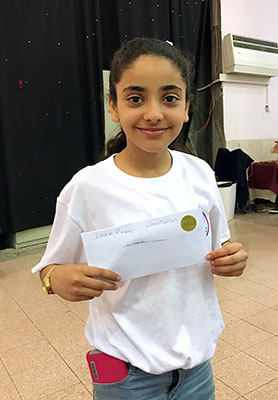 Alex, one of the student participants from the Hope School stated “It was my pleasure to be invited to such a great camp. I had the opportunity to build a good friendship with other students. I believe peace must be part of any work we carry out.”

Based on mutual trust with HWPL, the educational institutions that participated in the camp will continue to implement peace education and foster HWPL Peace Educators for more students to receive peace education.