Skip to content
Previous
Next
Published On: February 24th, 2017 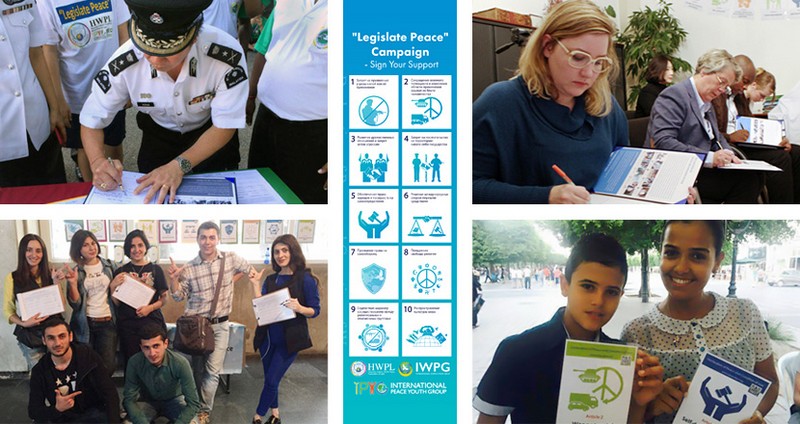 Realizing the law for humanity, the DPCW to be introduced to the UN

HWPL’s International law initiative for the cessation of wars and world peace has borne its fruit in 2016 through the 3rd International Law Peace Committee meeting, which led to the completion of the Declaration of Peace and Cessation of War (DPCW).

On 14 March 2016 current ministers, chief justices, and parliament members of each nation were invited to the meeting and witnessed the proclamation of the Declaration. Since then, through the Legislate Peace Campaign, the DPCW and its values have been widely spread and endorsed by official letters and collected signatures of former and current heads of state, ministers, city mayors, and representatives of civil societies, religious leaders, and many citizens.

In September, during the 2nd Annual Commemoration of the WARP Summit, in-depth discussions on the topic of the adoption of the Declaration as a UN Resolution were held by UN experts, chief justices, Ministers of Justice, and Chairmen of National Assemblies.

Currently, HWPL is networking with States and IGOs to establish cooperative relationships and create a group of friendly states that strongly support the initiative and the DPCW in order to introduce the document to the UN. 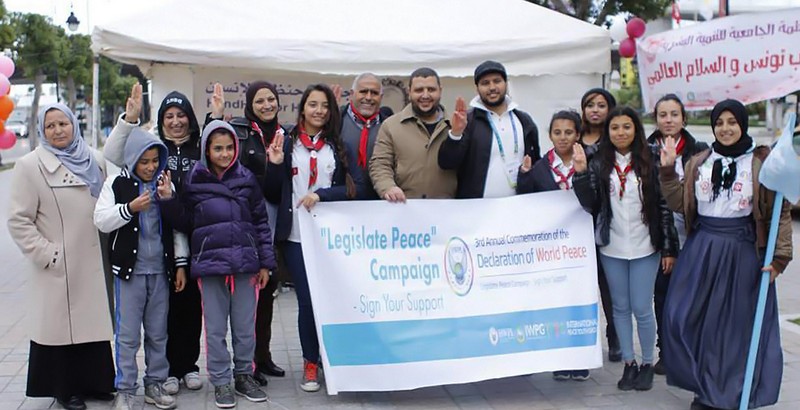 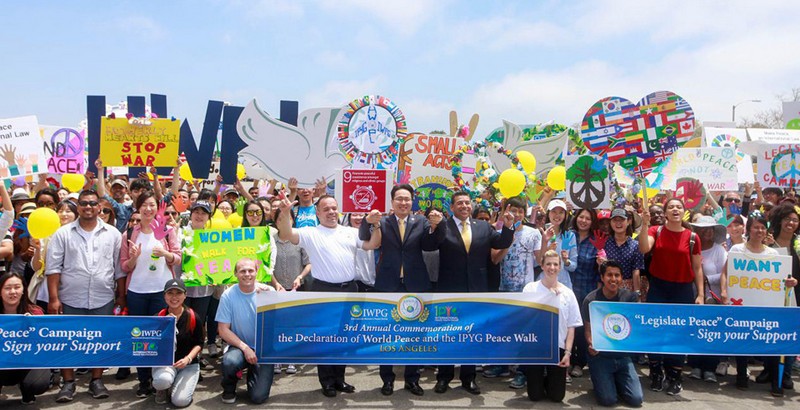