Skip to content
Previous
Next
Published On: February 7th, 2017

HWPL currently operates WARP Offices, which are offered as a practical solution to achieve peace and bring an end to war, terrorism and armed conflicts that have arisen from differences in religious ideologies and conflicts.

On the 18th of September 2014, religious leaders at the WARP Summit signed the Unity of Religion Agreement after Chairman Lee urged them to bring all religions together to become one in order to prevent any more religious conflicts. Starting in 2014, 11 WARP Offices were established in 5 countries.

WARP Office participants gathered at the 2nd Annual Commemoration of the September 18th WARP Summit to discuss the standards of trustworthy scriptures. After having thorough investigations and discussions, 6 panelists representing each major section of faith (Anglicanism, Orthodox Church, Islam, Hinduism, Sikhism and Buddhism) agreed upon ‘prophecy and fulfillment’ as one of the important standards that makes a scripture trustworthy.

Since the WARP Summit in 2016, WARP Office participants have been actively engaging in conversations and discussions which also focus on the search for concrete standards that make a scripture trustworthy. 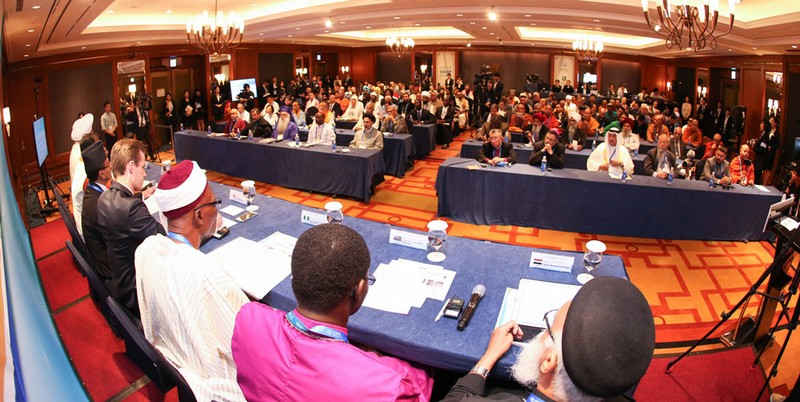