Skip to content
Previous
Next
Published On: February 3rd, 2020

As the recent conflict in West Africa caused several casualties, at the Mali parliament, 25 congressmen and 4 national executive officials gathered for the proclamation ceremony for the ‘Network of Parliamentarians for the Culture of Peace and the Cessation of Wars’. This meeting, held on December 21, 2019, was held to discuss spreading the culture of peace, eliminating unnecessary sacrifices caused by internal conflict and terrorism in Mali. 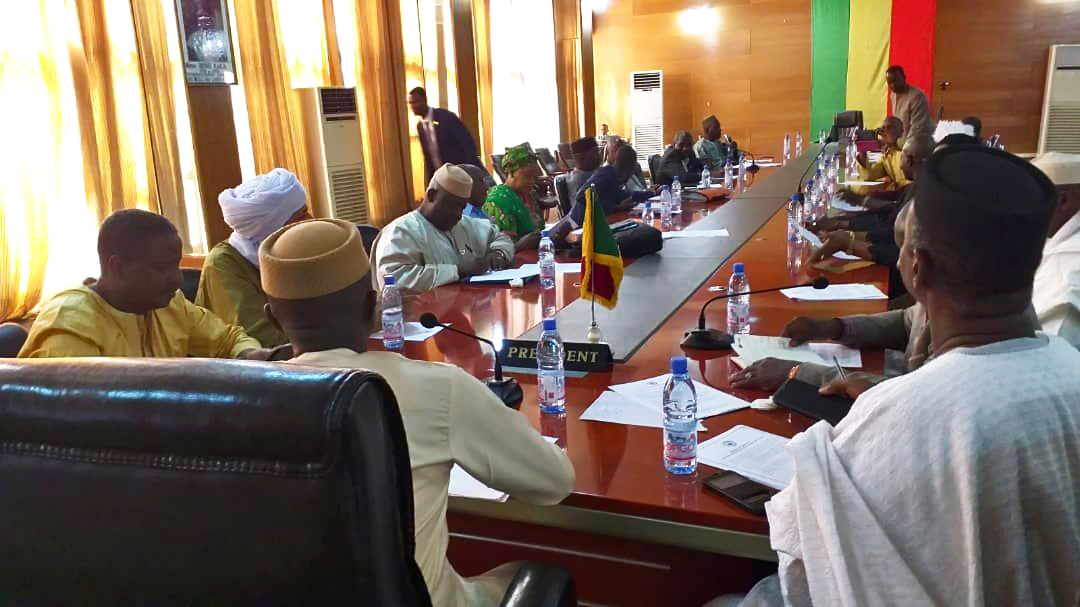 Aurora Celestin, the representative of HWPL France Branch, introduced the Global Declaration of Peace and Cessation of war (DPCW) as a solution to Mali’s existing conflict and poverty. As a result, the congressmen stressed that “DPCW is a legal document that is much needed in Mali” and that “the president, senior government officials and other congressmen will actively implement the contents of the DPCW in their country.”

Especially, Diarra Moussa, a member of the Parliament and the Presider of the meeting said, “Many are working for peace in Mali and there are many laws. However, implementation of the law had always been the problem. Therefore, there needs to be a solution like the DPCW to spread the culture of peace where people start to abide by the laws.”

All members that attended the meeting agreeing that the DPCW should be considered effective as an international law to end warfare and spread the culture of peace and conduct regular meetings. And the meeting concluded by signing the DPCW’s support letter. 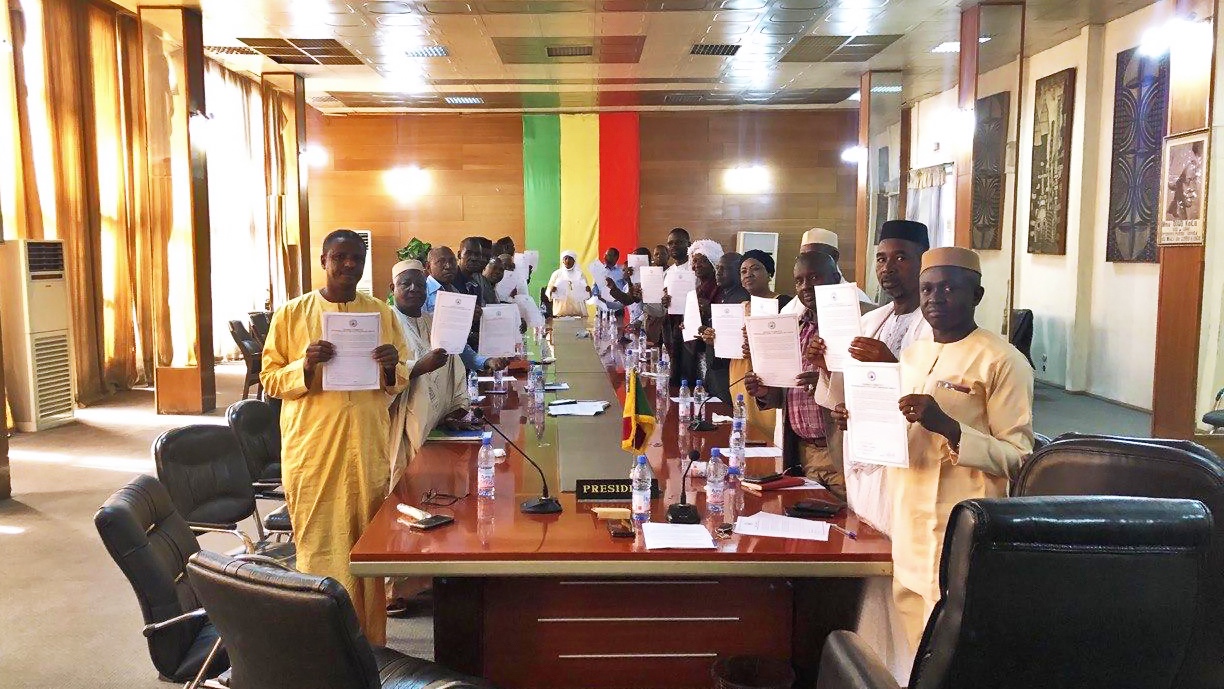 Kane Babba Hama Sidy, a member of the Mali Parliament, who signed the DPCW Support Letter said, “It is the right time to establish this network, bearing in mind the current situation of Mali. It is time to work for peace,” emphasizing the act of spreading the culture of peace through DPCW.

Hereafter, it is greatly anticipated that the Network of Parliamentarians for the Culture of Peace and the Cessation of Wars (RP-CPCG) will not only gather the voices of lawmakers representing the citizens, but also urge the Mali government to play its role.