Skip to content
Previous
Next
Published On: February 14th, 2017

Peace messengers who enlivened the year 2016

Many around the world are working to bring peace and prosperity, overcoming the barriers of nationality, religion, ethnicity and language differences. We are taking this opportunity to express our gratitude to the ‘Peace Messengers of the Year’ who have greatly advanced the peace-building process with HWPL in 2016.

As the museum director of Museo Dabawenyo, he has received 1,126 signatures of support for the DPCW from the museum visitors during a period of 6 months. He is currently continuing the campaign to spread the message of peace in the museum. 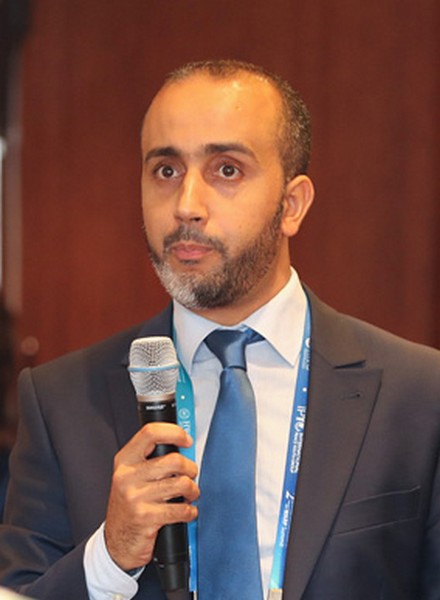 At the Media Forum held during the 2nd Annual Commemoration of the WARP Summit, he served as a chair-person for the African continent table and reported HWPL news 4 times through MAP (Moroccan News Agency). He has also given a lecture at the media forum in the school of journalism in Morocco to spur these bright and talented young adults to join the work of peace.

As a personal assistant to H.H Tep Vong, he participated at the WARP Summit this year with His Holiness. Appointed as an HWPL Publicity Ambassador, he’s actively discussed HWPL’s peace work with others and dedicated himself to establishing a curriculum for HWPL Religious Youth Peace Camp and establishing WARP Offices. He is also the founder of ‘Life Library Foundation’, working to build libraries and provide scholarships for the youth of Cambodia. 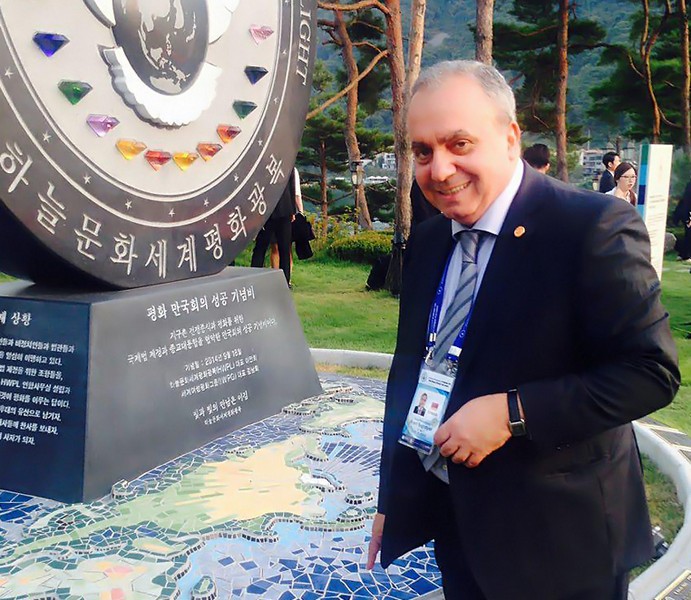 He has expressed support for the Declaration (DPCW) in his written letter of support in March 2016. As a member of the HWPL Peace Advisory Council, he participated in the Advocacy Forum, High-level meetings and other sessions at the Summit this year to discuss the steps of presenting the Declaration to the UN. He also continues to promote the values of the DPCW by organizing Advocacy Forums for the political leaders, youth and women leaders, and the press in Armenia. 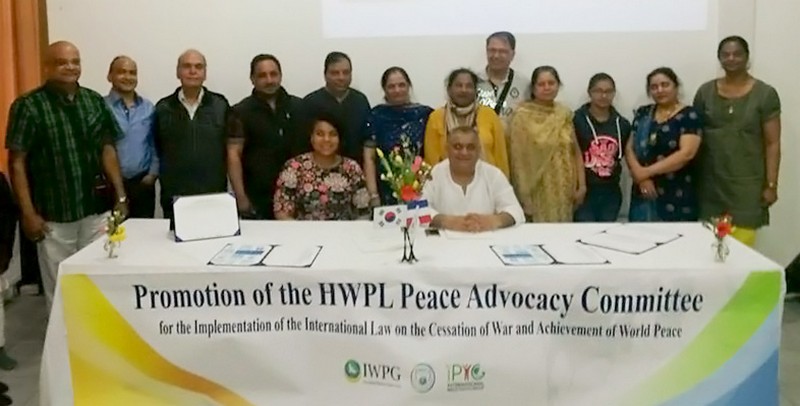 He has participated in the WARP Office in Rotterdam, Netherlands for a total of 7 times in 2016 and actively provided support for organizing WARP Offices in Amsterdam and Italy. As an HWPL Publicity Ambassador, he encouraged not only the religious leaders but also many renowned and powerful figures to join the work of peace.