Skip to content
Previous
Next
Published On: July 29th, 2019

Commemorating the heroes of Soweto from June 1976 young, South Africans were challenged to chart their own solutions for dealing with the struggles the youth face today. The International Peace Youth Group (IPYG), in collaboration with the Gauteng Province, the City of Johannesburg Library and Information Services, South African Council of NGO’s, Green Peace Africa, the International Women’s Peace Group, Save the Children and Heavenly Culture, World Peace, Restoration of Light, provided a platform for young activists and citizens to engage in a meaningful dialogue on the state of the nation. 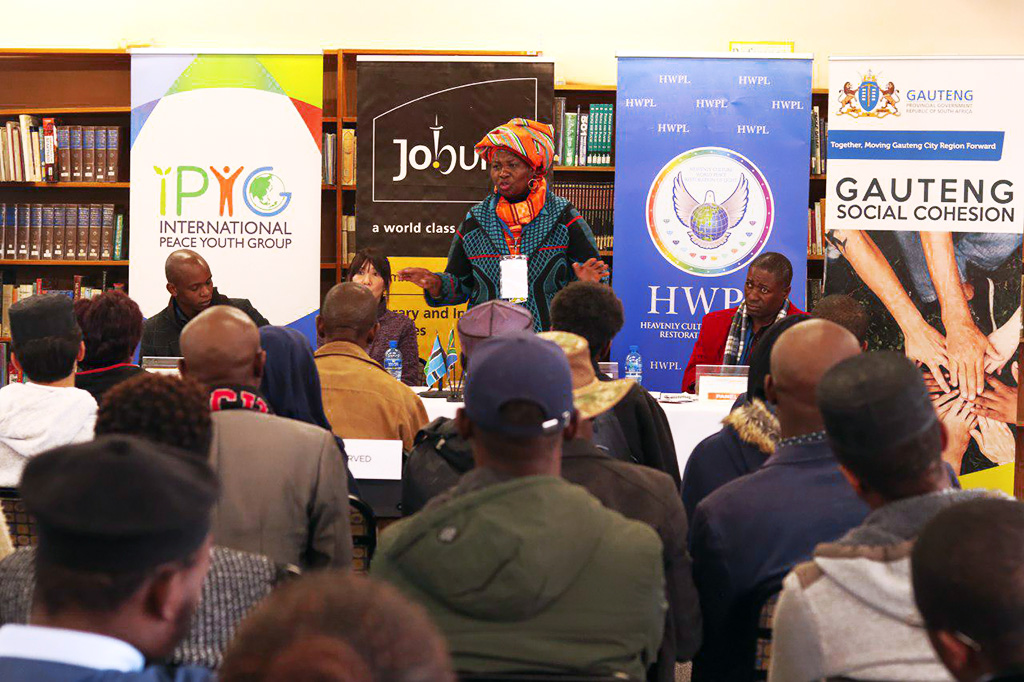 Among the prominent organisations that participated, the Specialized Agency of the African Union, the African Peer Review Mechanism (APRM), chaired the discussion on the status of the country and allow for young peace activists to make their contributions on what the youth, as active citizens, must do to assist the country in realising the vision of the National Development Plan (NDP) which was launched in 2012.

The NDP aims to eliminate poverty and reduce inequality by 2030. According to the plan, South Africa can realise these goals by drawing on the energies of its people, growing an inclusive economy, building capabilities, enhancing the capacity of the state, and promoting leadership and partnerships throughout society. 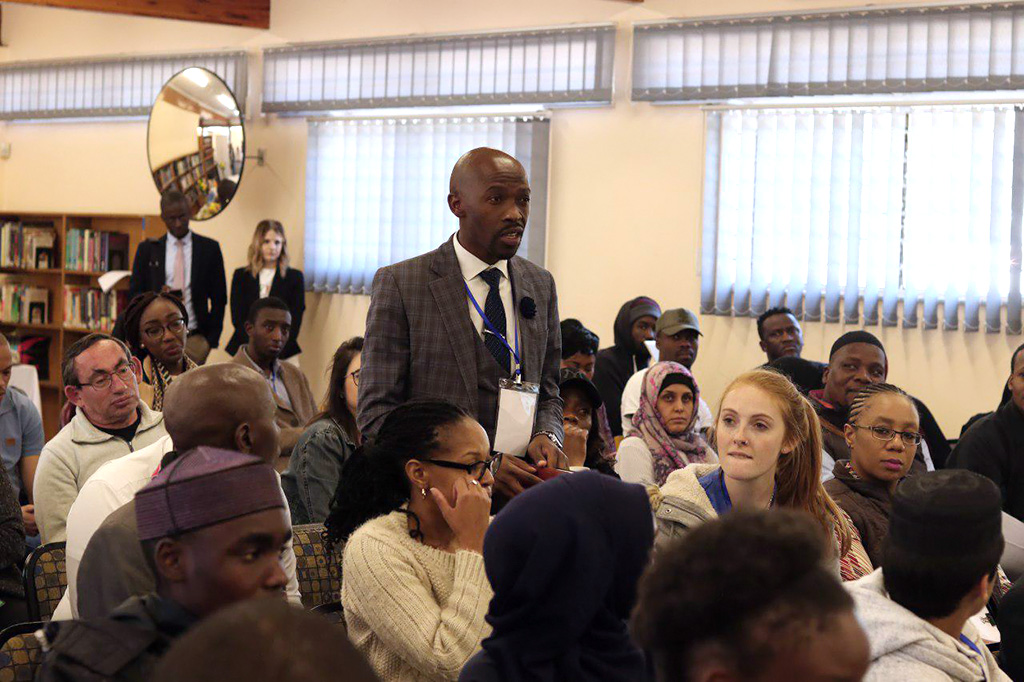 Through the dialogue, issues such as unemployment, education, climate change, international and regional peace and security were addressed and the youth were called to construct strategies that can be implemented to assist the country in dealing with these issues. The Chief Director of the Gauteng Provincial Government, Department of Sports, Arts, Culture and Recreation, Mr. Vusi Sibiya, commended the event saying “I really hope that in future this could be broadened or replicated throughout the whole country”. The University Of Pretoria SRC President, Mr David Kabwa added that “the initiatives run by IPYG as well as all of their partner bodies that have converged on this location show a great deal of improvement, of progress and success that is to come”. He went on to speak about the act of volunteerism and being agencies of change, asking “Do we [as young people] participate to participate or does our participation bring the action because if it does not bring action then it is not an agency but simply participation.”

In dealing with International and Regional Peace and Security, Editor of Zimbabwe Digital News brought about the need to create a culture of peace and referenced the Declaration of Peace and Cessation of War (DPCW) as an instrument that the President of South African, His Excellency President Cyril Ramaphosa and President of Zimbabwe, His Excellency, President Emmerson Mnangagwa must support, as it aims to put an end to armed conflict.

IPYG was established in 2013. With 805 affiliate organisations in 110 countries, the international peace organization focuses on collaborative governance between government, civil society, the education sector, as well as international, regional and local communities. IPYG and its affiliate organisations aim to create a culture of peace through various initiatives such as the establishment of peace libraries, museums and academies, peacebuilding dialogues, peace media forums and the promotion of international law in order to assist the public to engage with the concept of peace. 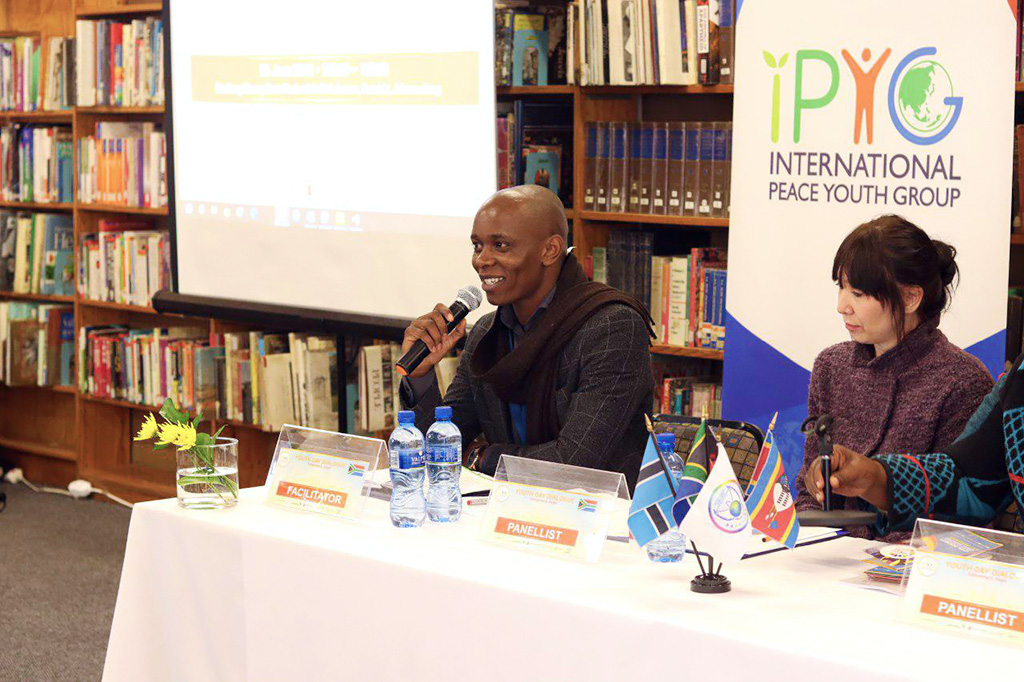