Skip to content
Previous
Next
Published On: January 28th, 2019

A groundbreaking ceremony for the modernization and reconnection of cross-border railways and roads was held on December 26 at Panmun Station in Kaesong. With this, North and South Korea have taken the first step towards carrying out the joint agreement between the two countries to connect the railways and roads, which, after 70 long years of post-division pain, will become a driving force for bringing about peace on the Korean Peninsula.

The UN Security Council approved an exemption from sanctions against North Korea for the groundbreaking ceremony; of which not only railroad officials from North and South Korea but also UN officials, railway officials from neighboring countries, divided families, and the last driver of the Gyeongui Line were all in attendance. 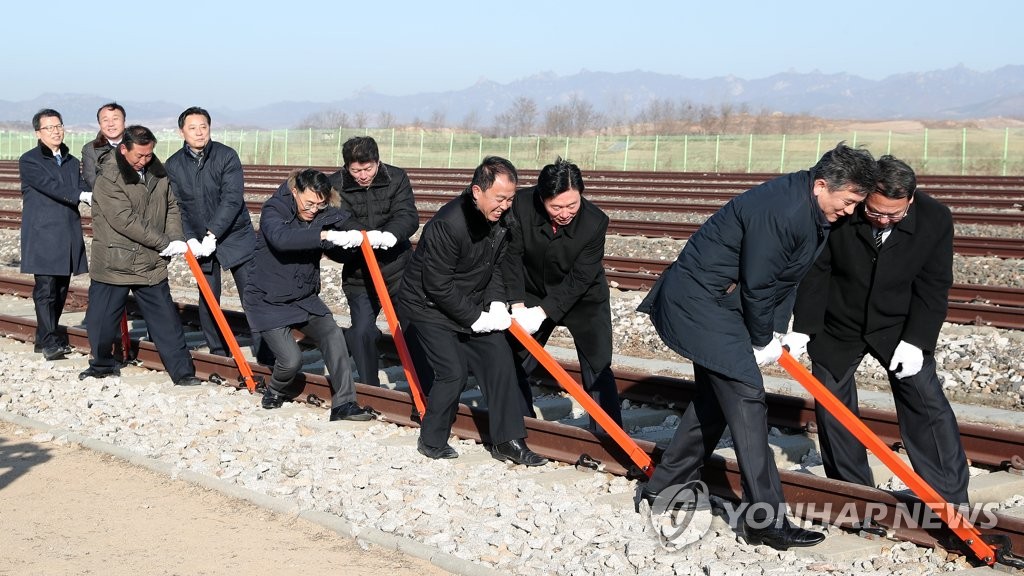 The Korean Peninsula gained independence from Japanese colonialism in 1945. However, the railways that connected North and South Korea were severed as the Soviet Union and the United States managed the peninsular separately, and the border between the two nations was completely destroyed during the Korean War. 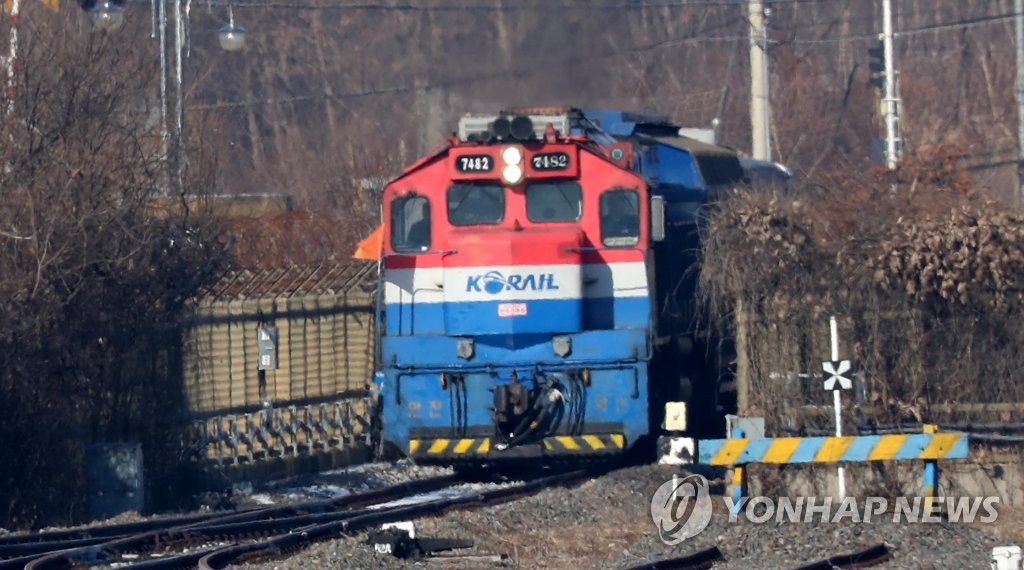 The major railways that connected North and South Korea were the Gyeongui line (Seoul~Sinujui), Donghae Line (Seoul~Wonsan), and Kumgangsan Line (Chulwon~Naegumgang). The two Korea’s reached their first official agreement to reconnect the railways in the July 4th South and North Korea Joint Statement. Later, the Provisional Agreement on Basic Relations between South and North Korea was proposed by the government in January 1982.; following this, an agreement on railways was made during the December 1991 high-level talk and 2000 Inter-Korean Summit, and on September 19, 2002 around 50 years after the division had first occurred, the groundbreaking ceremony for the Gyeongui Line and Dong Hae Line railways and roads was held in both countries.

On May 17, 2007, the Gyeongui and Dong Hae Lines were given a trial run to operate over the Military Demarcation Line (MDL), and on December 11 of the same year, freight trains from Munsan to Bongdong began to operate regularly. Also on December 12 to 18 of the same year, in accordance with the 2007 North–South Summit Declaration to send a joint cheering squad to the 2009 Beijing Olympics, a South Korean train traveled from Seoul Station to Sinujui. 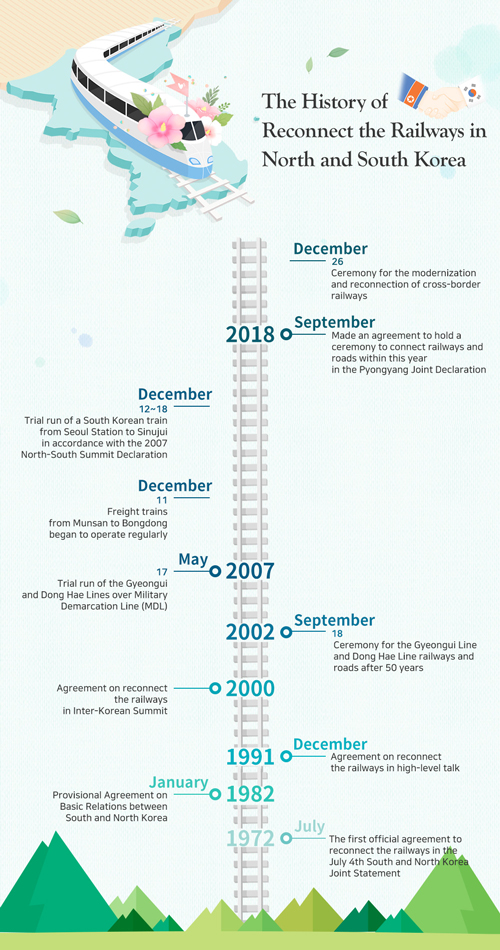 Through these events, the possibility of the railways of North and South Korea being reconnected after so long seemed very likely. Unfortunately, however, due to the worsening inter-Korean relations in 2008, the joint cheering squad was never sent, and all inter-Korean train services were suspended starting on December 1st, when the North stopped Kaesong city tours and inter-Korean trains.

Many people around the world are showing interest in the resolution of this issue since the restoration of inter-Korean railways, which could easily be accomplished through the current peaceful atmosphere between North and South Korea, would allow people and goods to travel from South Korea to Europe through the TSR, Trans-China Railway (TCR), and Trans-Mongolian Railway (TMR). 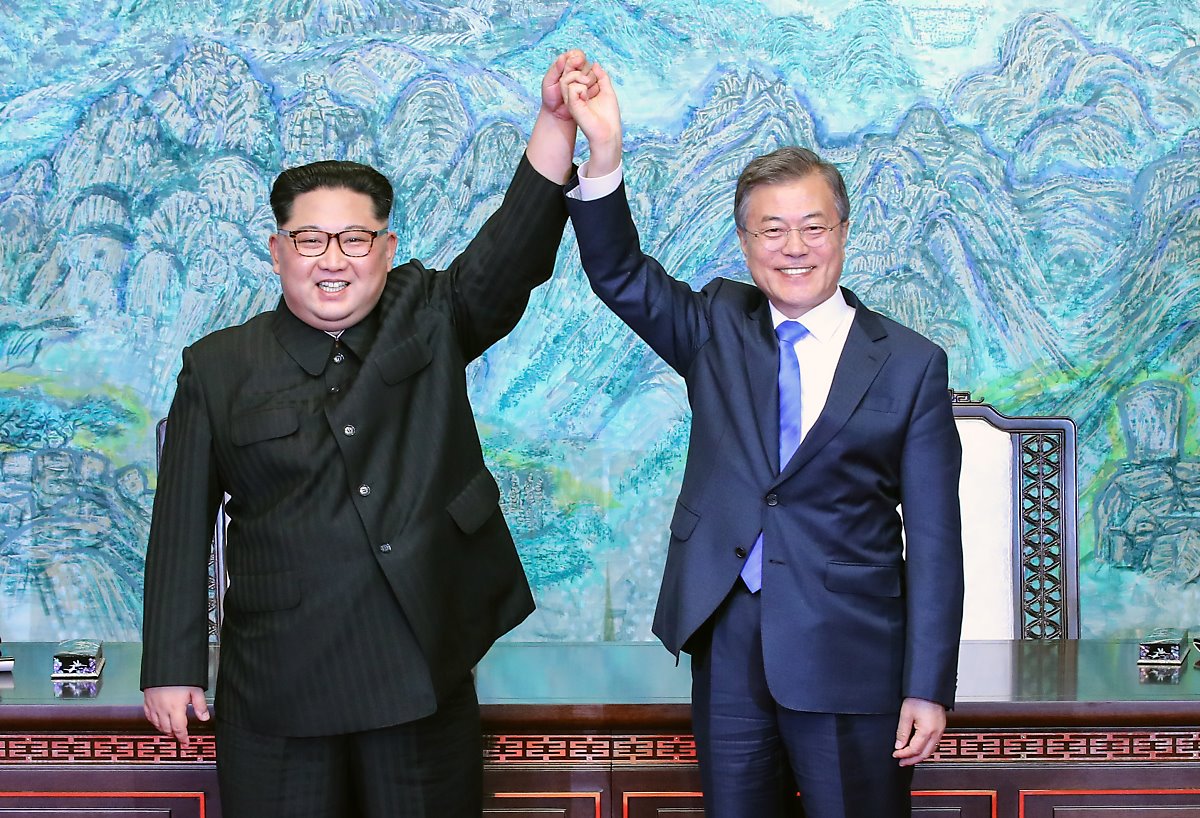 South Korean President Moon Jae-in and North Korean leader Kim Jong Un made an agreement to ‘hold a groundbreaking ceremony to connect the East and West Sea railways and roads within this year’ in the Pyongyang Joint Declaration made last September. By putting this plan in motion, they have shown their will to restore and modernize the railways and roads of the Korean Peninsula. 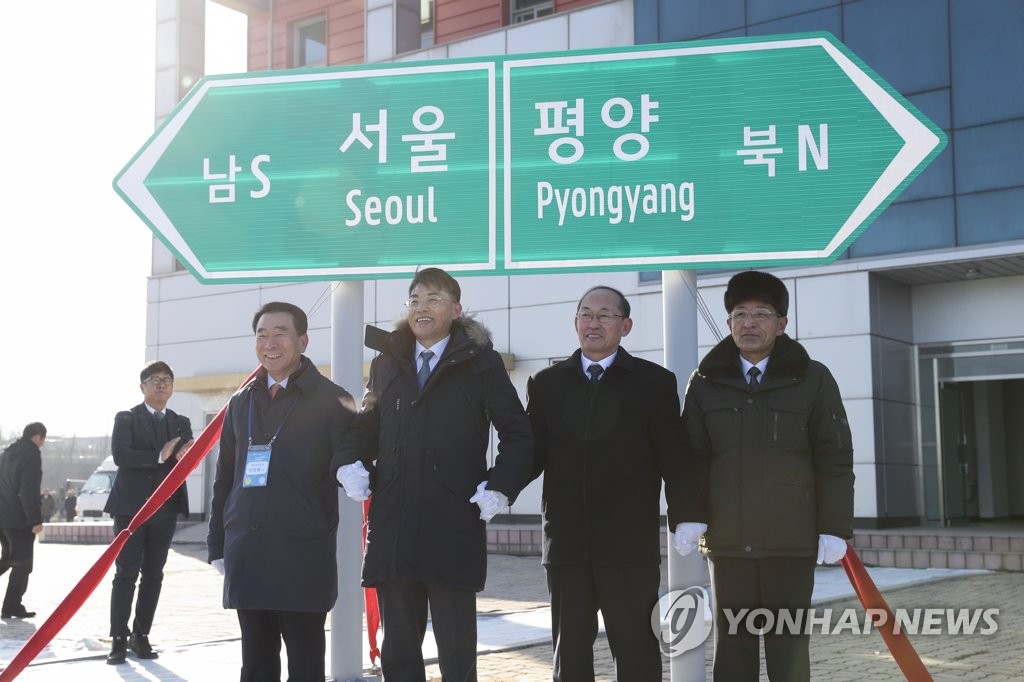 North and South Korea are currently waiting for the UN sanctions to be lifted in order to truly proceed with the project to restore the railways; , however, they may be able to proceed before the sanctions are lifted if they can garner support from an international organization, such as the United Nations Development Programme (UNDP). In this case, it might be that that the North Korea Sanctions and Policy Enhancement needs a humanitarian waiver in order to promote progress toward the peaceful reunification of the Korean peninsula under a democratic system of government, and to promote the free flow of information in and out of North Korea.

The world is looking forward to the day when the inter-Korean railways are reconnected and trains can freely bring peace, not only to the people of the Korean Peninsula, but to the entire world.