Skip to content
Previous
Next
Published On: July 30th, 2017

The Emergence and Meaning of ‘Governance’ 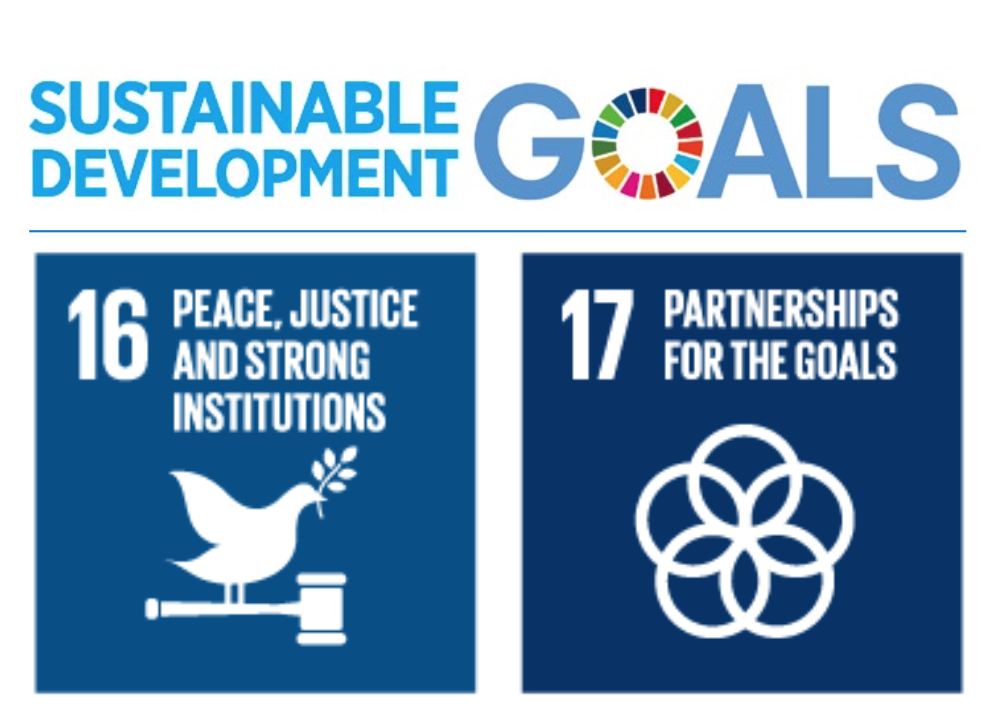 Goals 16 & 17, the last two goals of the United Nations’ Sustainable Development Goals (SDGs), are to ensure ‘Peace, Justice and Strong Institutions’ and ‘Partnerships for the Goals’. To establish sustainable development, it is necessary to build a responsible political and legal system at a national level. However, at an international level, cooperation and partnership among various stakeholders to affirm their commitment and realize their goals are also needed.

In the United Nations’ discourse on sustainable development, this cooperation is called ‘Good Governance’. Academic circles are also now more accepting of the paradigm of Governance as it follows along with the changes of the times. Governance discourse is spreading from traditional States to autonomous regions, and various systems and policy experiments are currently being promoted. Governance is emerging as a new paradigm that goes beyond technical and instrumental changes to the extent that governmental institutions need to cooperate with civil society actors. 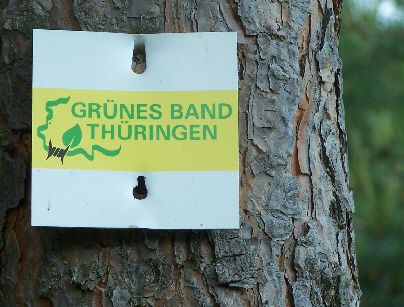 There are many cases of promoting governance for the peaceful resolution of wars and conflicts and, among those instances, the achievements of peace parks for mitigating armed conflicts and conserving border areas are particularly noteworthy. Including the German Grünes Band, the peace parks along the borders of Ecuador-Peru, Finland-Russia, and South Africa-Zimbabwe-Mozambique (Great Limpopo Transfrontier Park) are good examples of successful cases. Even Nelson Mandela, a symbol of South Africa’s democratization as well as a Nobel Peace Prize laureate, strongly advocated for the establishment of Peace Parks.

In particular, Grünes Band, which was founded by NGOs led by the Bayerin Office (BN) of the German Federation for the Environment and Nature Conservation (BUND) on December 9th, a month a er the collapse of the Berlin Wall in 1989, is a key historic example of the value of peace parks. At that time, the East and West Germany border areas were the most heavily armed and were at the forefront of the Iron Curtain division of the Cold War between the East and West.

In the early days following the reunification, there was a high risk of damage due to the lack of awareness of the ecological value of Grünes Band as well as the faulty, unreasonable system. However, with NGOs leading the way, the formation of the conservation system in Grünes Band and improved policy development were advanced. After the reunification, BUND and other NGOs related to environmental protection quickly launched the Grünes Band conservation project even in the absence of government interest in the ecological and historical value of the border area.

It can be seen from that time that governments and civil society actors worked together for peaceful achievements through ‘Governance’ in order to preserve and utilize conservation as a national imperative to establish an ecological network and sustainable regional development resources beginning from the early 2000s. The concept, as well as the conservation activities, of the German Grünes Band expanded to the entire trench of the former Iron Curtain, thus leading to the opening of the European Green Belt cooperation project in 2004.

Mindanao Island, Philippines, which had su ered from a bloody 40 year conflict, encountered the acknowledgement of a Peace Agreement, which was led by the Governor of Maguindanao, religious leaders, and youth groups, including an NGO, to cease all armed conflicts and bring about peaceful coexistence on the island in January 2014.

In May 2015, the Peace Monument was built in a local park to convey the value and meaning of the Peace Agreement to the citizens. In addition, Governor Esmael Mangudadatu established the peace monument on that month of May and appointed January 24th of each year as “Peace Day” and to also commemorate the Mindanao Peace Agreement Day initiated by HWPL. This case in which people in politics, civic groups, faith based organizations, and young people united to create a culture of peace has developed into an exemplary example of Good Governance.

HWPL is an NGO that establishes memorial days, monuments and parks, and spreads a culture of peace through building museums and exhibitions, all with the theme of peace, in various cities and countries, such as New York, Vermont and Los Angeles in America, Ecuador, El Salvador, South Africa, China, India and many others. It has also been developing the institutionalization of the propagation of the culture of peace along with governmental off icials and representatives worldwide.

HWPL will now focus on establishing ‘Collaborative Governance’ as the central agenda of the 3rd Annual Commemoration of the September 18th World Alliance of Religions’ Peace (WARP) Summit and will continue to promote Government-Civil Society cooperation through peace education, interfaith harmony, and establishing a press network for peace to provide a platform for policy and institutional development.