Skip to content
Previous
Next
Published On: July 31st, 2017

Legislate Peace Campaign 2017 at A Glance 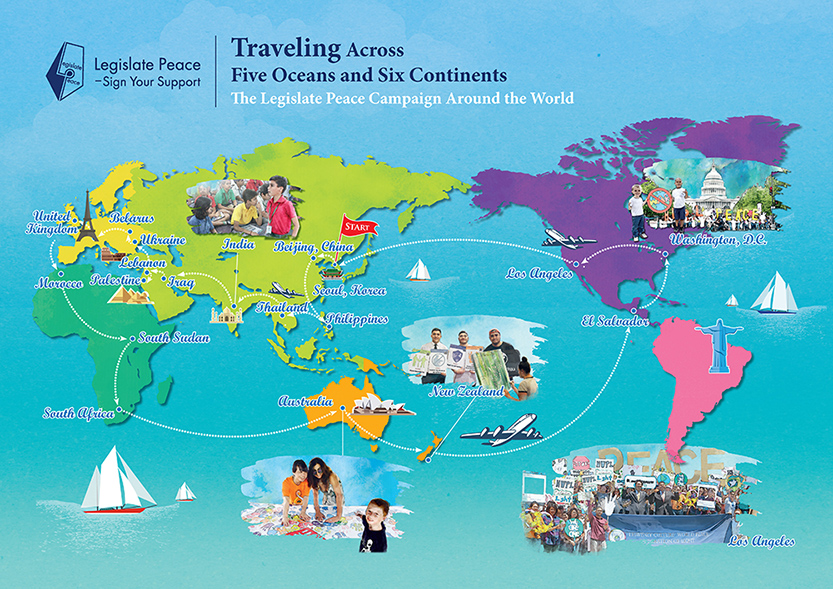 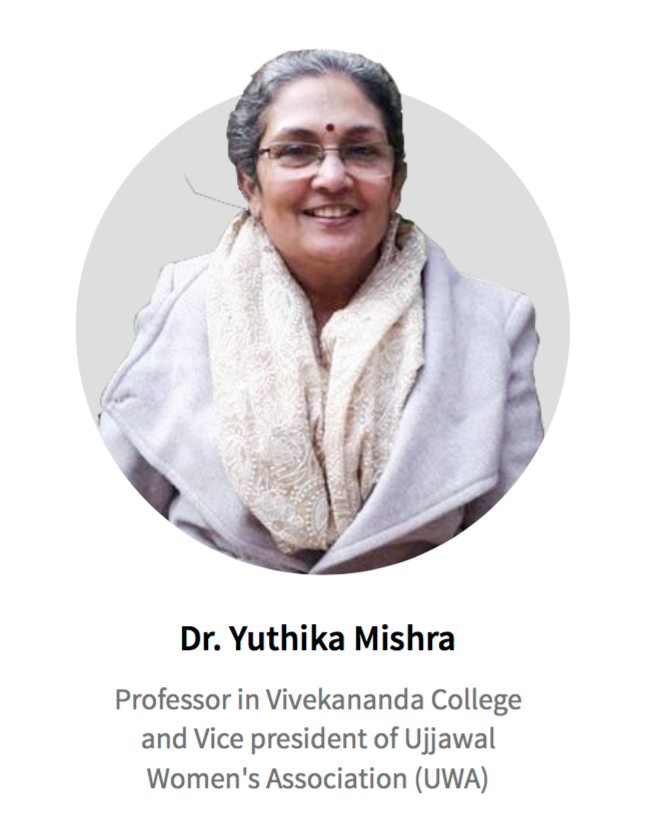 “When individual, social, and international peace activities are working together as an organism, the world can achieve peace truly. I thought that the DPCW, an international work of HWPL should be introduced to more and more people. If each article can be applied and legally-binding, world peace can be realized. In addition, the students asked many questions about the values of peace and various peace movements to the seniors who have already been working for peace in India.” 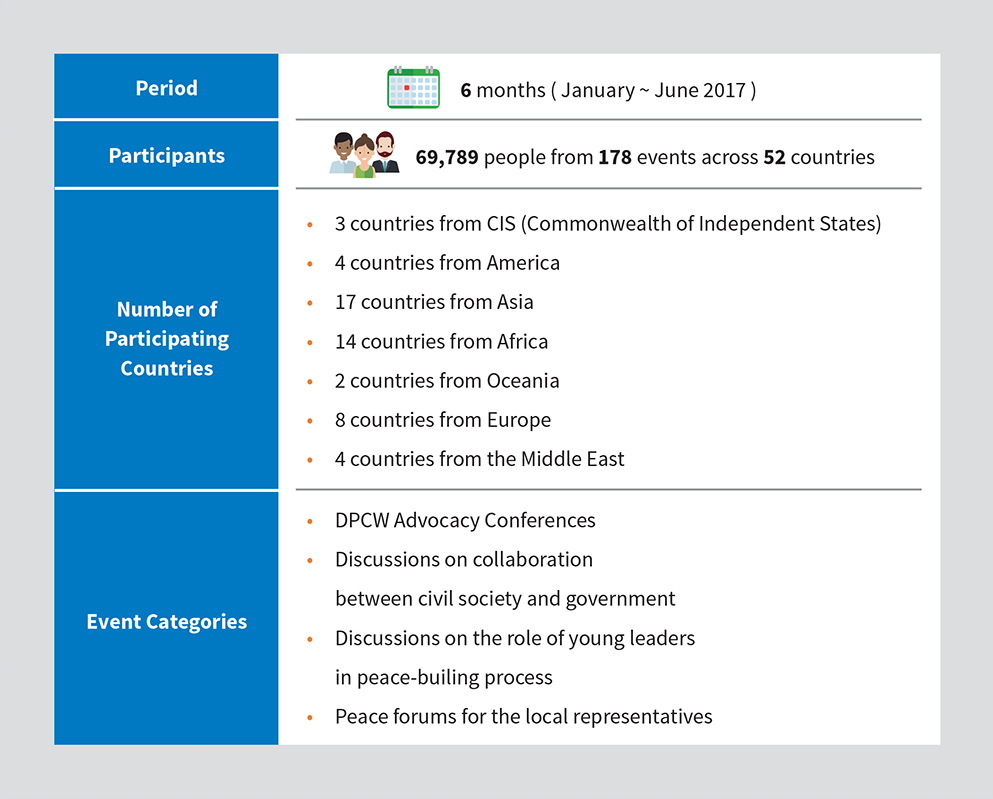 Since it was first launched in 2016, the Legislate Peace Campaign has gained greater momentum among youth and women leaders, directors of NGOs, and schools. What began as simply a peace walk and events for collecting signatures of support (Sign Your Support) at the early stage of the campaign soon developed into a wide range of fun peace building events such as the Origami Peace Dove campaign, the Peace Concert and the Peace Art Contest. As the days go on, the Legislate Peace Campaign advances its goal with better tools in hand, but the key message, that is peace, remains the same for all of its events.

However, the Legislate Peace Campaign needs a stronger partnership from government officials to establish its ground as a sustainable peace building activity. HWPL will continue to strengthen the peace network by emphasizing the role of collaborative governance in every nation. This year, the 3rd Annual Commemoration of the September 18th WARP Summit will play a key role in organizing peace-building processes and bridging the gaps between governments, civil societies, and intergovernmental organizations such as the UN.