Skip to content
Previous
Next
Published On: July 6th, 2017

Women do not Remain Silent in Talking and Walking to Prevent Violent Extremism, India

Having been deeply involved in peace-building efforts in both the past and the present, India is the proud birthplace of many great peace advocates throughout history. Yet there are still unresolved conflicts internally, as well as with the states it shares borders with, blocking its passage to fully achieving peace. Therefore, individuals and communities wanted to fix this current status quo in peace-building from the grass-roots level. 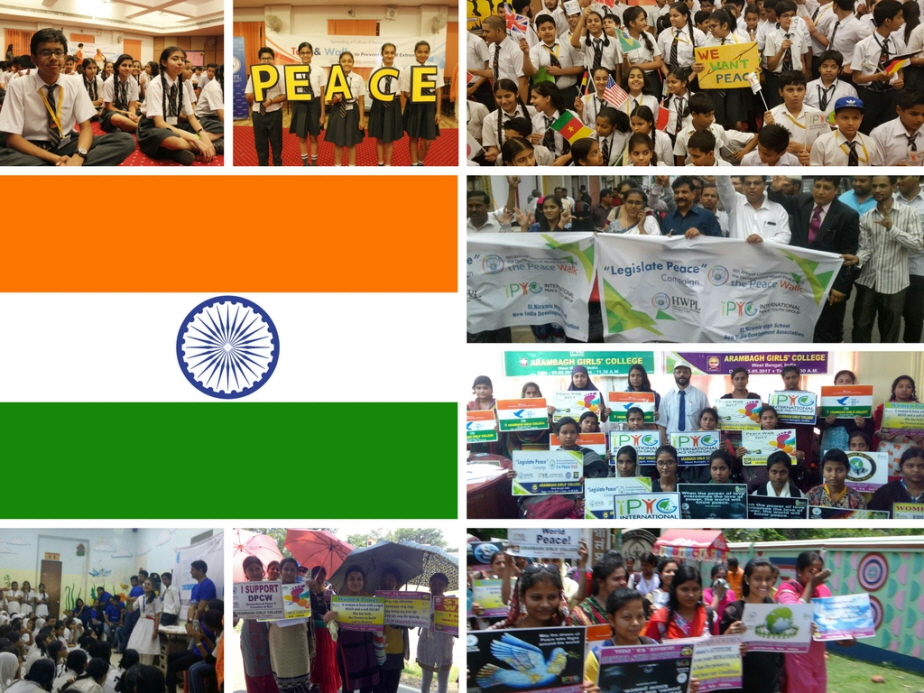 In response, they organized several peace walks and educational activities for Talk and Walk to Prevent Violent Extremismin New Delhi, Kolkata, Mumbai, and Hyderabad, India. Globally, a wide array of peace-promoting events were held as part of the 4th Annual Commemoration of the Declaration of World Peace. These peace-promoting events in the month of May could not have had more critical timing as global acts of terrorism and violent extremism continued to haunt citizens on a daily basis.

Authorities at the Indian Heights School had a determined and passionate mind and interest in encouraging their students to become active proponents of peace. After putting in considerable thought and effort, the principal and teachers organized the Peace Awakening Event in collaboration with HWPL staff. Dr. Farida Khanam, a professor at the Jamia Millia Islamia University Center for Peace and Spirituality, was invited to be the main speaker for this special occasion 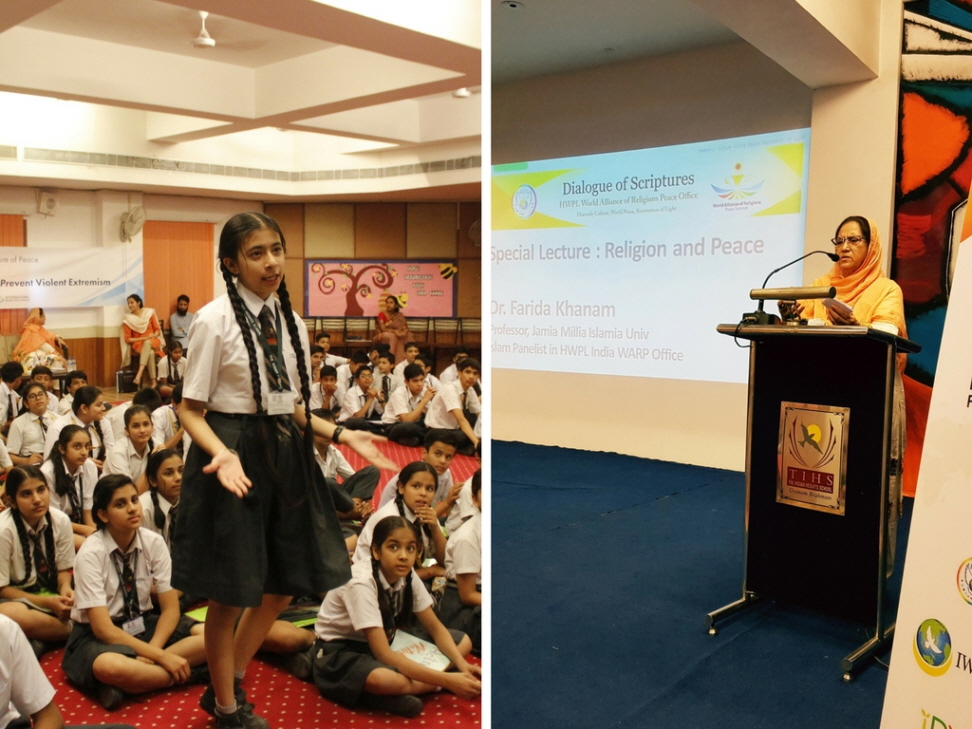 This special lecture and discussion aimed to go beyond superficial topics and boundaries. Like the rest of informed citizens, students at Indian Heights School were all aware that violent extremism in the form of terrorist attacks, racial discriminations hatred and others take place globally on a daily basis.

Also, as a participant at the HWPL WARP Peace Office, Dr. Farida Khanam made sure to challenge the bright students of Indian Heights School to think about what drives these perpetuators and terrorists to commit such atrocious and unjustifiable actions.

“People commit violence due to ideas they have been taught.” said, Dr. Khanam.

“These wrong, corrupted leaders teach young men, if they kill others, throw bomb, or commit suicide bombing, they will go to heaven or paradise, but it is wrong. It is not the teaching of any scriptures in religion”.

Religion, which should have been a source of hope and peace, is instead utilized by a small group of religious leaders to shape and drive people to take extreme measures and hurt others. Shedding a light into the reality we face today, Dr. Khanam and students saw the importance of instilling ideas centered on peace instead of violence.

Indeed, spreading a culture of peace to prevail over the culture of violence requires everyone to “make peace on earth together regardless of any race, nation, religion, and culture”. 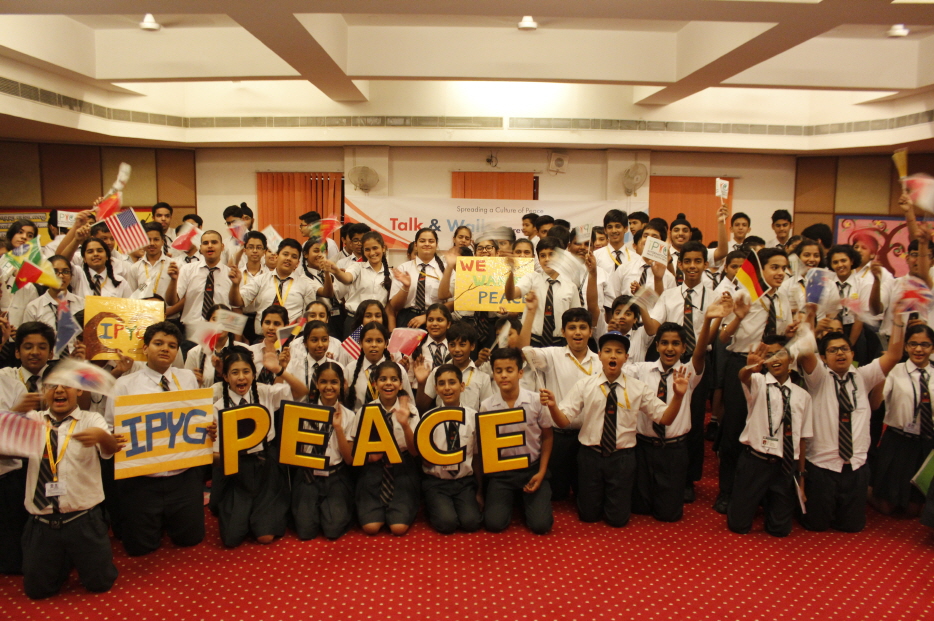 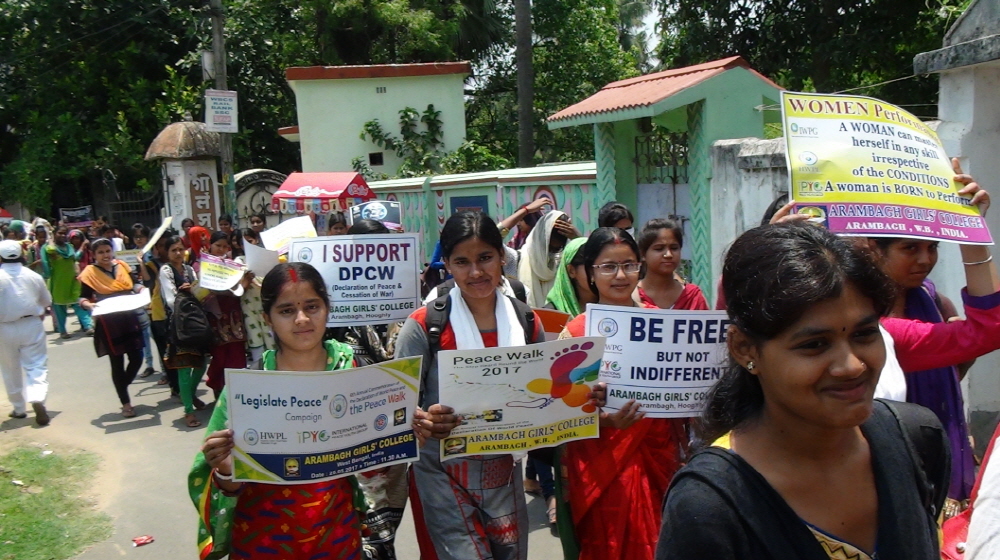 On 25 May 2017, 1600 students and teachers at Arambagh Girls College used the peace walk as a means of promoting the equal rights of women in the region. 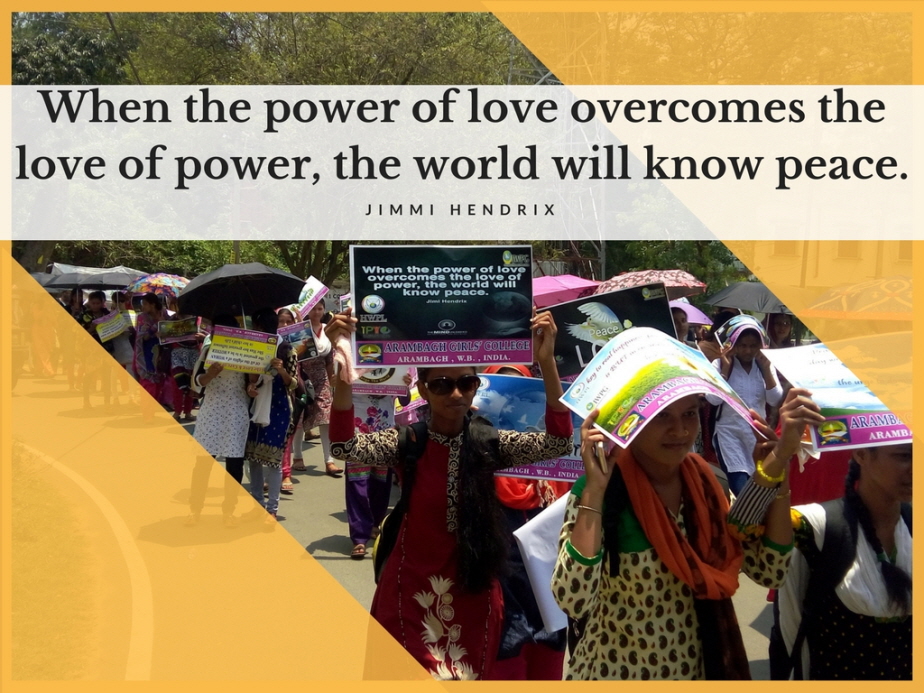 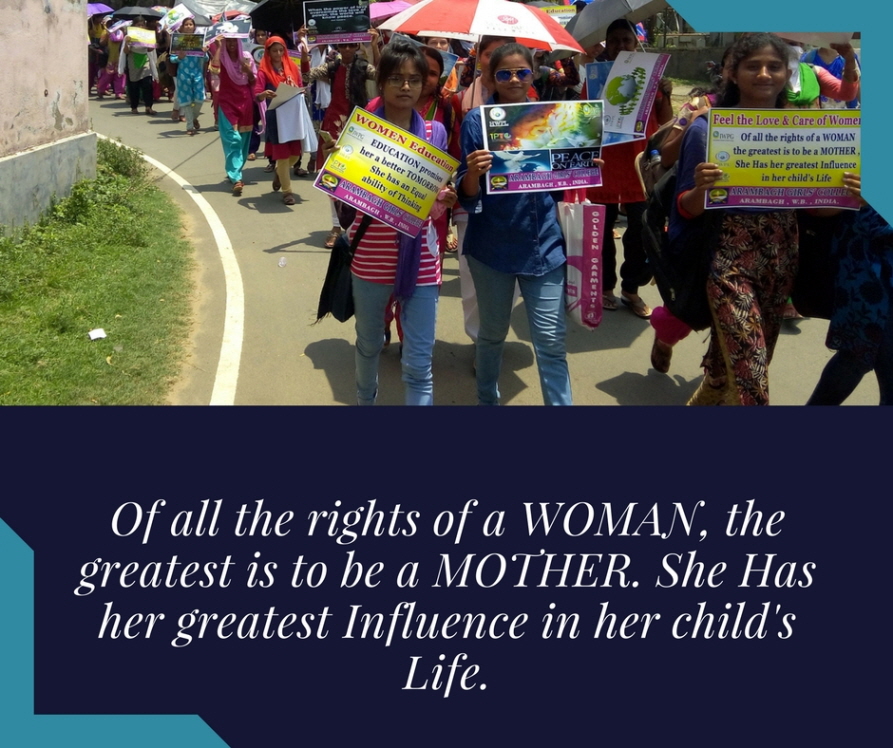 While the walk already gained attention from every corner of the region, these young women also delivered their messages on cleverly designed signs.

“When the power of love overcomes the love of power, the world will know peace.”

This famous quote of Jimmi Hendrix is still relevant today, as it calls on leaders to be proponents of the people they represent with a deep-seated love. Today, people are desperately urging for peace to prevail in their communities and beyond. Leaders of a true democracy would listen to their unified voice for peace and serve to fulfill this universal wish.

“Of all the rights of a WOMAN, the greatest is to be a MOTHER. She Has her greatest Influence in her child’s life.”

One of the most compelling reasons for these young women to be educated is that these young women will often have the greatest influence in their child’s life. Education at a young age is crucial for instilling values and principles that a child lives by for the rest of his or her life. When women are educated to be champions of peace, they will also teach their children to appreciate and cherish the value of peace. Spreading a culture of peace should also stem from all mothers due to their love for their children.

It is no coincidence that Arambagh Girls College is the leading school in promoting women’s rights and the value of peace in its community. Dr. Syed Sajidul Islam, the principal of Arambagh Girls College, recognizes the greatest feat for humanity is to achieve universal and sustainable peace for present and future generations. His dedicated efforts to promote these values continue to be shared by his fellow teachers and students.

Despite being on school break, 150 young women enrolled at the school participated in the Peace Promote Education Event. This peace education activity demonstrated the power of words to the students, conducted through a series of experiments.

These young women were surprised to find out how words could shape beliefs and incite people to take certain actions. They recognized that appreciating and cherishing the value of peace begins with the words they speak to their fellow classmates, family members, teachers and neighbors. 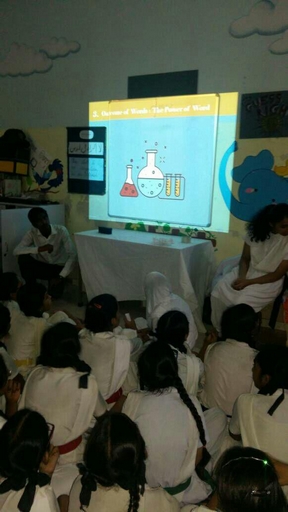 While the peace walk is often associated with youth and women because of their highly active participation, 75 principals, government officials and journalists also expressed their stand against violent extremism. On 25 May 2017, Mr. Ravi Kumar, director of the New India Development Association as well as an IPYG Publicity Ambassador, organized the peace walk in his community to become part of the global movement to talk and walk to prevent violent extremism. 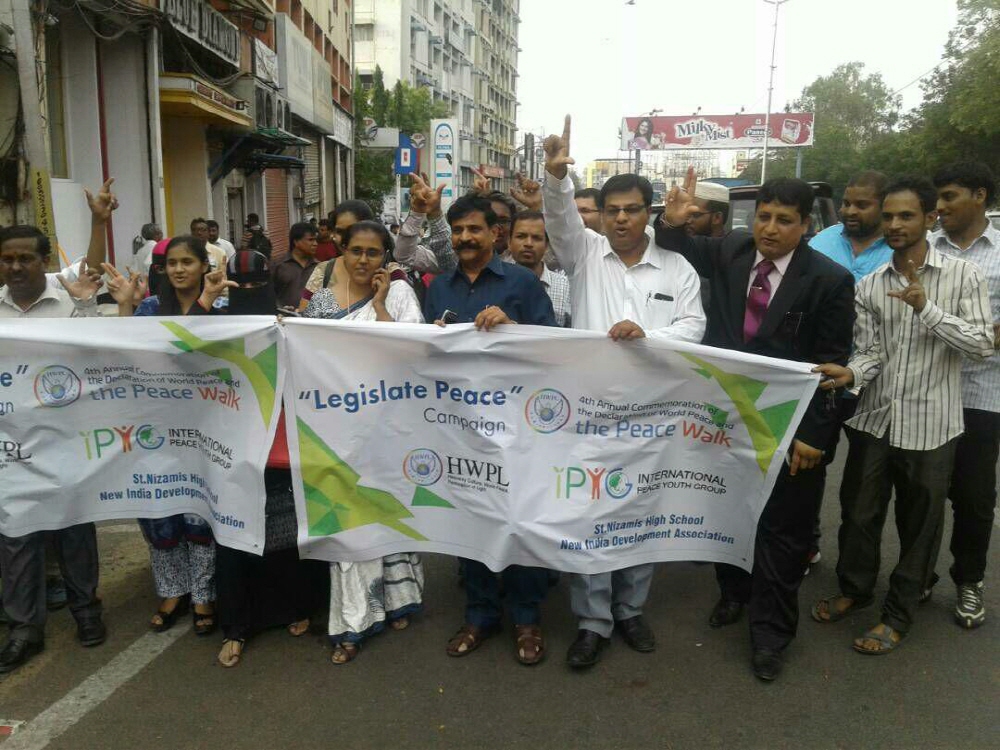