The 4th HWPL International Law Peace Committee Meeting, along with participating world executives, ministers, and education specialists, for the purposes of introducing the Declaration of Peace and Cessation of War (DPCW) to the United Nations, has opened.

* HWPL’s Promotion of Culture of Peace in Relation to Article 10 of the DPCW (Presented by Ms. Anna Cervenakova at Group 3) 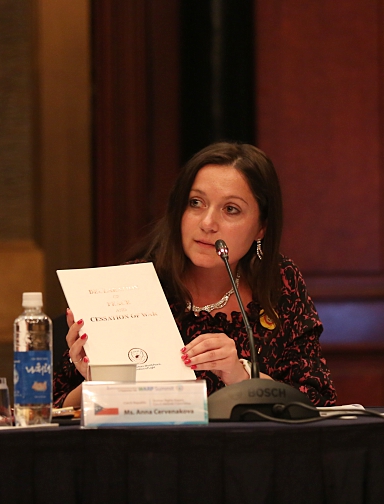 These monuments can be found in South Africa, South Korea, the Philippines, El Salvador and China.

– Annual Peace Walk Festivals with the youth from all over the globe in cities/countries like Seoul/Korea, New York/ USA, Cape Town/South Africa, Berlin/Germany

In connection with the mentioned aims, Chairman Lee together with HWPL Peace Delegation has conducted 24 peace tours in different countries of the world in order to promote the culture of peace.

In connection with the mentioned aims, Chairman Lee together with HWPL Peace Delegation has conducted 24 peace tours in different countries of the world in order to promote the culture of peace.

This meeting, built on mutual respect and cooperation for the international coexistence in a community of peace, has gathered the world’s leaders and separated into three groups based on their respective areas of expertise.

Policy experts and education specialists in Group 3 discussed ways to devise education mechanism for the purpose of implementation and development of peace as a cultural asset emphasized in the Declaration, stating that culture of peace is required to be acquired, safeguarded and transmitted from generation to generation. 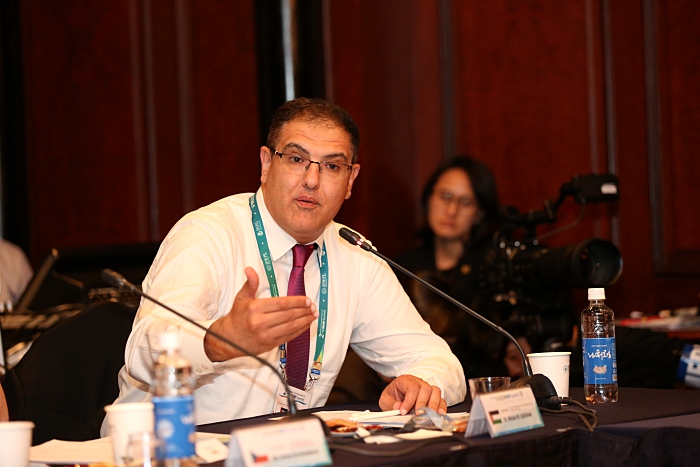 All HWPL International Law Peace Committee Meetings began with an explanation by committee members of the articles and core principles of the DPCW as well as a presentation of the possibility of developing the Declaration.

Following this, they proceeded to the panel discussion for the principles of resolving conflicts through international law, establishing counterstrategies for religious conflicts, a multilateral approach to establishing and delivering a culture of peace, and the direction of advocacy driven by a civil society. Specifically, the necessity of a multi-level cooperation by international leaders, nations, and civil society for the introduction of the DPCW to the UN was emphasized. 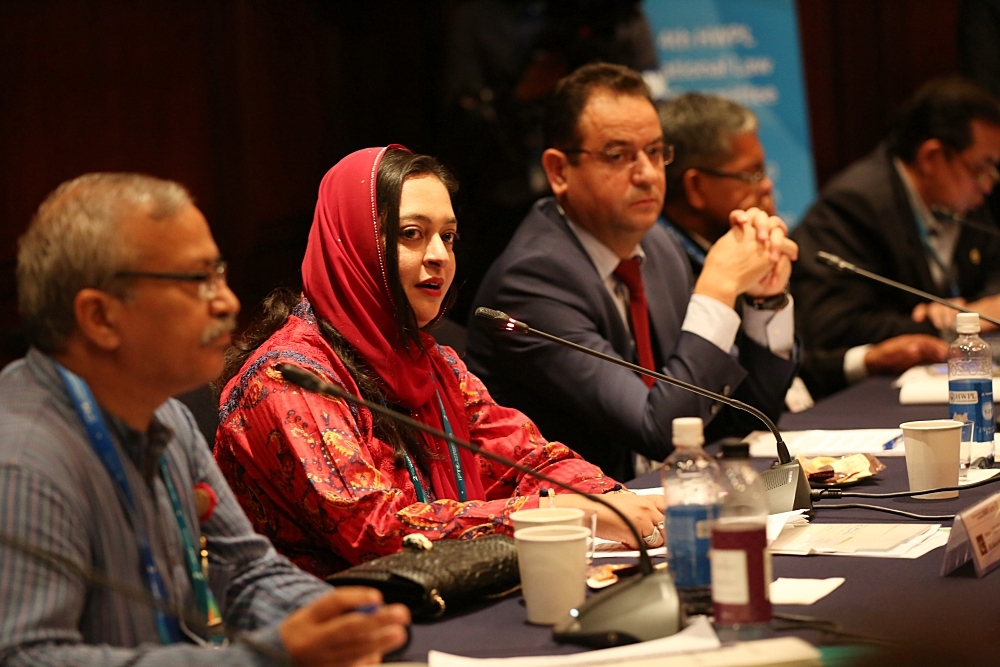 In today’s world where war and conflicts continue to increase in severity, the urgency for peace-building called for the 4th HWPL International Law Peace Committee Meeting as an attempt to find a detailed roadmap regarding the application of policies by individual nations based on the DPCW.

Also discussed were the establishment of peace education in association with civil society to raise awareness of peace into the minds of people around the world, which is highlighted in article 10 of the DPCW.

“A culture of peace shall be promoted, based upon education, pluralism, freedom of press and participation in general. Especially, there is strong emphasis on peace education to our young generation in spreading a culture of peace. Furthermore, special focus must be placed upon the aim of empowering individuals and groups, allowing them to actively take part in their political and social community.”

“Peace is closely connected to the protection of human rights, as human rights can be exercised only in a peaceful a free environment. Armed conflicts, acts of terrorism, unlawfulness, present unprecedented mobility of people leaving a place of armed conflict, injustice and violations of human rights represent a threat to the very essence of peace. HWPL with its proposal of Declaration on Peace and Cessation of War is preserving the culture of peace.”