Skip to content
Previous
Next
Published On: June 24th, 2019

On June 15th, with the theme of “About the Beginning of Man”, “The 6th Inter-Continental World Alliance of Religions’ Peace Office Meeting” was held to discuss religious teachings on human life written in scriptures through YouTube by religious representatives from Buddhism, Christianity, Hinduism, Islam, Sikhism, and Zoroastrianism.

Hosted by an international NGO named Heavenly Culture, World Peace, Restoration of Light (HWPL) under the UN ECOSOC, this interfaith dialogue based on the study on religious scriptures by religious leaders from Portugal, India, South Korea, Sri Lanka, the United States, and Yemen was to examine the value and meaning of religion that has now been a major cause of conflict.

The First Man Written in Each Religion

According to Sikhism, the human being came to exist as a process of evolution. As there are several stages to become a man from non-human entities like animals, the significance of mankind is that man who has achieved higher incarnation, is in the continuation of evolution toward the ultimate goal.

“Sikhism considers the creation of a man as the climax in the evolutionary process. In so many incarnations, you were a worm and insect. After a long time, meeting the Lord of the universe, the human body is fashioned. When a man reaches the highest goal of evolution, he must remain earth-conscious so as to transform this mundane world into a higher and spiritual mode of existence,” said Mr. Gurmeet Singh, Director of Bhai Kahn Singh Nabha Institute in India.

Zoroastrianism says that Gayomart is the first human being on the earth and ruled over Iran. By the creation of God as a higher incarnation, the existence of Gayomart has the quality of complete goodness, free will, and purpose of life – “destroying evil.”

“Gayomart (the Righteous or Blessed Man) is the Primal Man. He is the first human being on earth and is also regarded as the first King of Iran who ruled for 30 years. He was the first to comprehend the thought and to listen to the commandments of Ahura Mazda (God). Man is God’s supreme creation designed to play the foremost part in the destruction of evil,” said Dr. Homi Dhalla, president of World Zarathushti Cultural Foundation in India.

Christian and Muslim panels shared the same and different contents of the historical origin of man written in each scripture – the Bible and the Quran. In the two scriptures, it is said that Adam is the first man created by God.

Christianity sees man as “originally complete” being with God’s image and likeness in God’s creation but the failure of following God’s command led to the beginning of death, which resulted in the current image of “incomplete” human being. “As a result of not obeying God’s command, mankind has been in a constant struggle with evil promoting all things that draw us away from God (things both Good and Evil), while God has been working to restore his original plan to dwell with man capable of being in his presence,” said Elden Jones, pastor of the Good Field Church in the United States of America.

On the other hand, Islam explains that the first man from the beginning was exposed to losing the original quality created by God, which brings out the need for teachings from God. ”In the Quran, God taught Adam all the names. The first instruction he got from God was to beware of the tricks of the devil and not to fall for the temptations. According to the guidance of God, you and your progeny who follow the guidance will have no fear.” said Allama Syed Abdullah Tariq, president of World Organisation of Religions and Knowledge in India.

According to Buddhism, the life of man comes from reincarnation from repetition in the life of other beings in the order of nature, which does not call upon the existence of God like other religions. “The Buddha clearly taught that all phenomena are ‘created’ by means of cause and effect determined by natural law. The Sutta (a Buddhist scripture) explains how the celestial beings lived happier lives in higher abodes because of their good deeds done in past lives. But next they were born in the human world due to their own greed and ignorance,” said Ven. Wattegama Dhammawasa Nayaka Thero, president of Sri Subodharama International Buddhist Center in Sri Lanka.

Examining the Nature of Man through the Beginning of Life

Regarding the importance of interfaith dialogue based on scriptures, Chairman Man Hee Lee of HWPL says, “Many conflicts bring the destruction of our globe. Wars and conflicts must come to an end in order to achieve peace, but wars break out more frequently because of religion. It is said that God had creation not to kill, so there should be zero conflict caused by religion. This is why religious leaders become one for peace.” 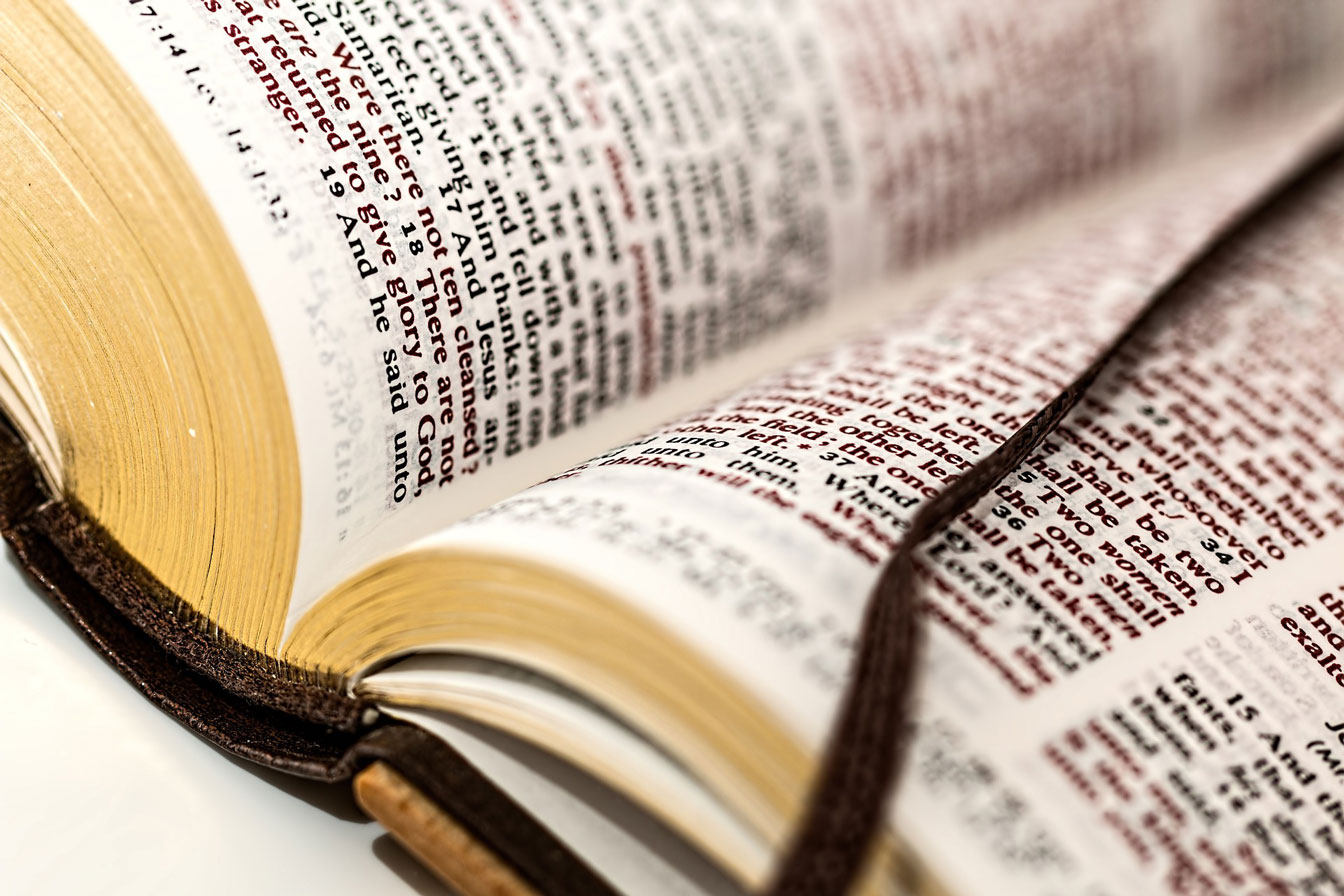 “Despite different explanations on the beginning of man – either from creation or evolution, all the religions in this meeting had one thing in common. Through scriptures, it is revealed that human life today is not complete with character, longevity, and death. And they say that the original quality of the man or previous being was understood as a better and complete entity. This also suggests that human ‘restoration’ to be better in quality is the goal given to people in today’s world.

“The purpose of the human form of life is to understand our true self as spirit soul and not this material body. And our goal of life is to re-establish our relations with the Supreme Lord through the process of love and devotion and go back to Him in the spiritual world and never come back again to the material world which is the place of miseries and sufferings at every step,” added Vinod.

About the meaning of the interfaith dialogue, “It really is a family of people of different religious backgrounds, all aiming at the same goal of peace. It is through this bonding that earth can be a better place and human beings can emulate each other by being good persons. And that is how God works his way through us.” said Dr. Meher Master-Moos, President of Zoroastrian College in India.

Interfaith dialogues by HWPL WARP Offices through comparative studies on religious scriptures in 250 locations from 128 countries have been conducted to promote understanding and respect among religions and prevent conflicts.