Skip to content
Previous
Next
Published On: September 17th, 2018

On the 16th of September, a peace conference in search of the fundamental solution to put an end to war was hosted by the UN-affiliated NGO HWPL in Goseong, South Korea.

The ‘Goseong Peace Conference’ was attended by the International Centre for Black Sea-Baltic Studies and Consensus Practices (Centre BBS), which is headed by a group of former European national leaders, and sought the means of collaboration for the implementation of a peace project suggested by Centre BBS and the establishment of an international law for peace based on the DPCW. Centre BBS is an organization that discusses and creates action plans for the maintenance of peace and security in Europe. 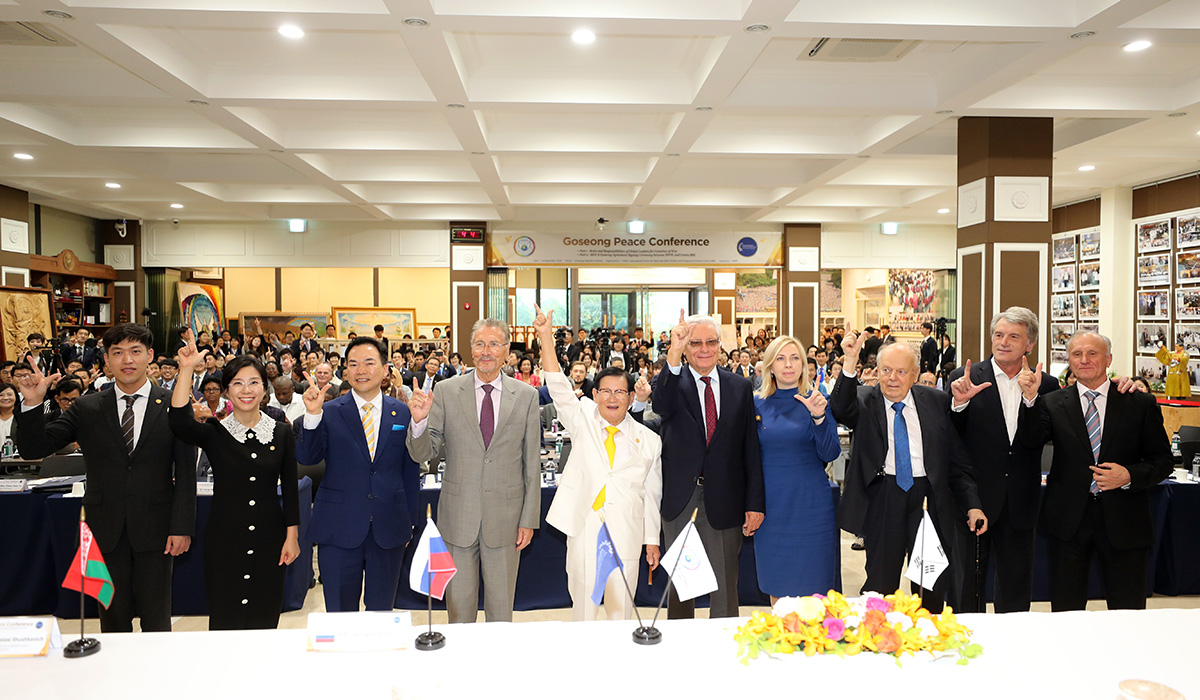 Participants discussed many important aspects of the roles and responsibilities of global leaders for the cessation of war including: the fundamental solution for the cessation of war, cooperative measures to develop the DPCW into a legally binding document, cooperative measures to achieve the peaceful unification of the Korean Peninsula, and HWPL’s cooperation with Centre BBS’s ‘World Peace Order Project’.

In addition, the conference concluded with the presentation of the ‘Goseong Agreement’ and an MOU being signed between HWPL and Centre BBS to advance their collaborative efforts for peacebuilding in the world as well as in the Korean Peninsula. The ‘Goseong Agreement’ was written in conforming with the joint action commitment of both organizations to present the DPCW to the UN for its adoption, to support the peaceful reunification of the two Koreas, and to form a long-term, sustainable relationship to fulfill world peace. 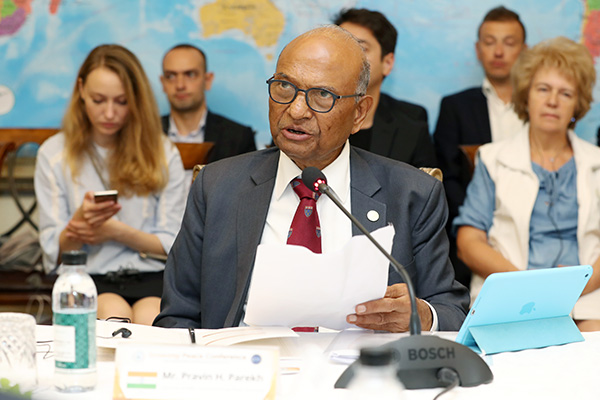 Regarding the main topic of the meeting, the Declaration of Peace and Cessation of War (DPCW), Mr. Pravin H. Parekh, President of the Confederation of Indian Bar and the Chairperson of the HWPL International Law Peace Committee, highlighted the principles of the DPCW and its value stating, “The DPCW reaffirms the principle of the equality of national sovereignty and encourages the State to promote international peace in consultation with other countries on the premise of mutual respect, equal rights and the self-determination rights of all people. Also, it mentions all the elements that can cause war and conflict and tries to prevent it from evolving. Based on this declaration, HWPL is making a real war-ending peace activity.” 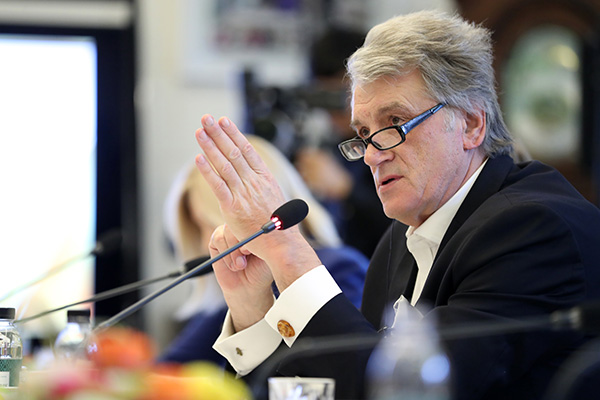 H.E. Viktor Yushchenko, Former president of Ukraine, said “If a country is attacked, no one is safe, because we are all one. What we are going to talk about is solidarity. We need to get the signatures of a million people because it can bring many people to unite and affirm the solidarity. I think Chairman Lee of HWPL is doing great work to gain support from many people in various countries. We are becoming one. The work we are doing is the way we can unite.” 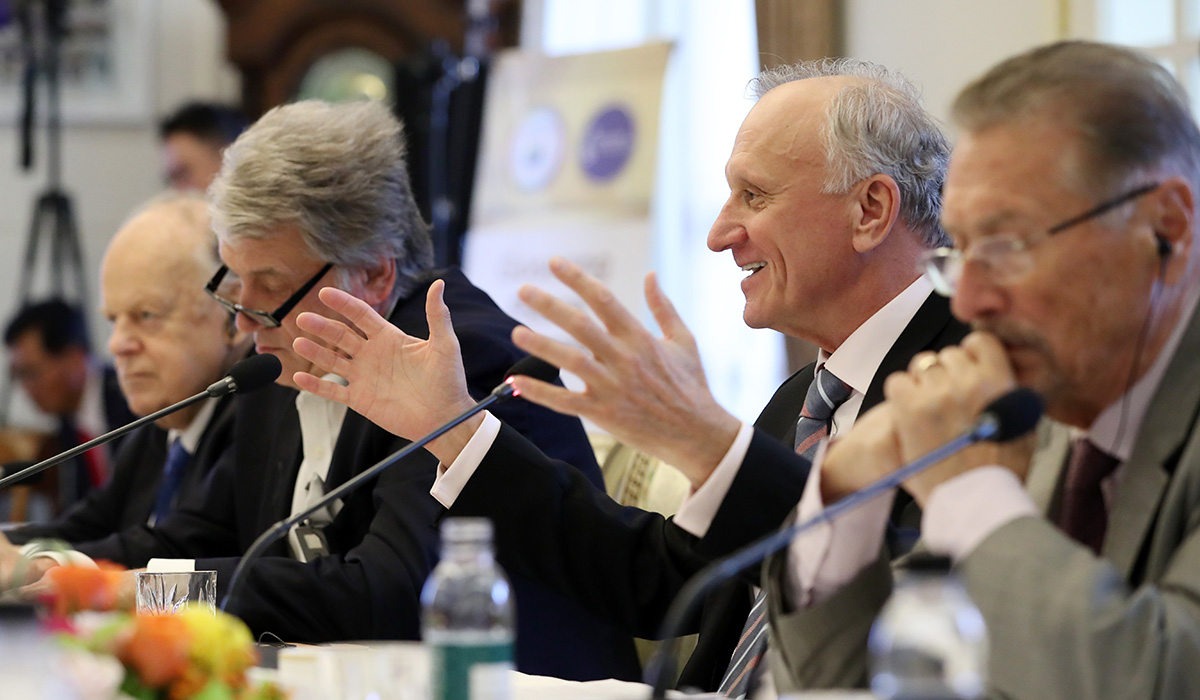 Stressing the responsibilities of global leaders to work together for peace according to the pledge contained in this peace agreement, Chairman Man Hee Lee of HWPL said, “I hope this talk would create a new future and form a peaceful world. We know that everyone wants peace and the end of war. I haven’t seen anyone who wants war. When we achieve peace, our future generation will remember us forever.”

The 5th Baltic Black Sea Forum, a meeting of former presidents of Eastern Europe, was also held on the same day and at the same place on the subject of “Affirming the Solidarity in Maintaining Peace: Better Europe and Asia. Experience and Prospective”.