Skip to content
Previous
Next
Published On: July 25th, 2018

“Lasting for a period of 11 weeks, it will become a meaningful place for the youths to create a blueprint for the unification of the Korean Peninsula.”

On July 14th, the Seoul Gyeonggi Office of the International Youth Peace Group (IPYG) held the opening ceremony for the “1st One People Cider” (Cider: see explanation at the end of the article) event. During the 70-year separation of the two Koreas different cultures have formed among the people, which have caused a number of misunderstandings and conflicts between them. This program was designed to look at the relationship between this “one people” that have been divided and map out ways to resolve the misunderstandings between them. 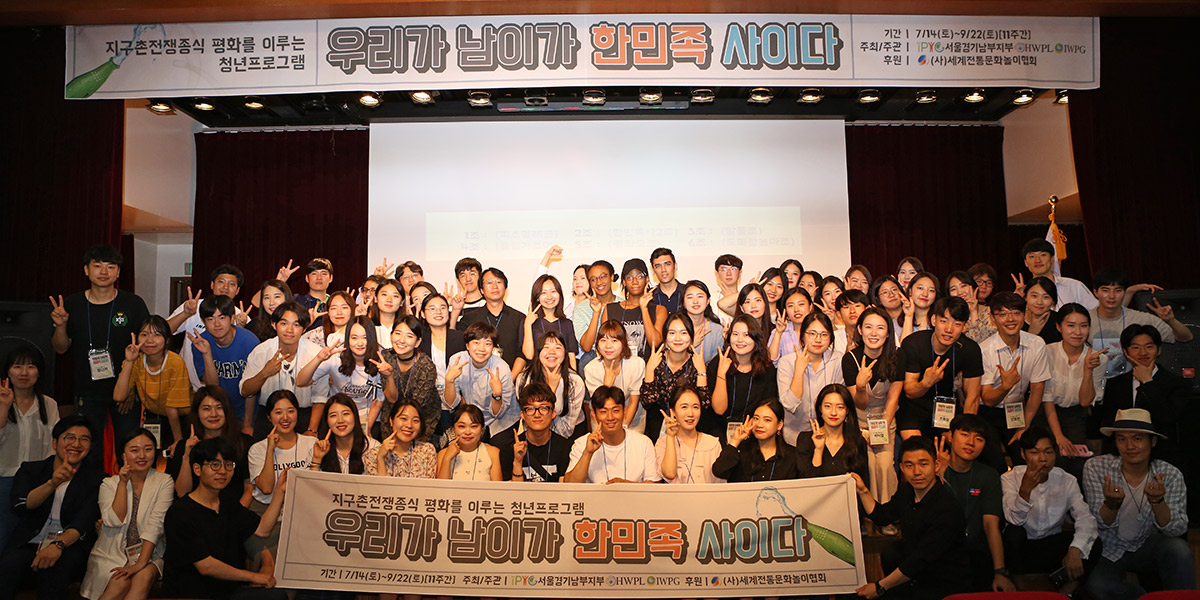 The event was attended by approximately 200 youths, and from that first starting point subsequent events will be held once a week for a period of 12 weeks.

After the presentation, participants were given the opportunity to experience Seodaemun Prison History Hall. They were able to learn about the Japanese occupation period of the Republic of Korea and the independence fighters who were the main characters in rising to fight for their country. There was also a time for group discussion in which participants were asked to share their feelings about the experience at Seodaemun Prison History Hall. They were given time to ponder whether or not they could have continued in the independence movement while in prison if they were one of those independence fighters.

SeoungSub Eom, Kyung Hee Cyber University President, reflected, “It is rare for most modern people to share in the same spirit as the independence fighters. We are a generation that simply receives the many benefits. There are many people who cannot think about peace because of the current reality they are living in, but we who are thinking about peace are able to do enough.” He emphasized the importance of giving the youth who are living in this era an awareness of both war and peace. 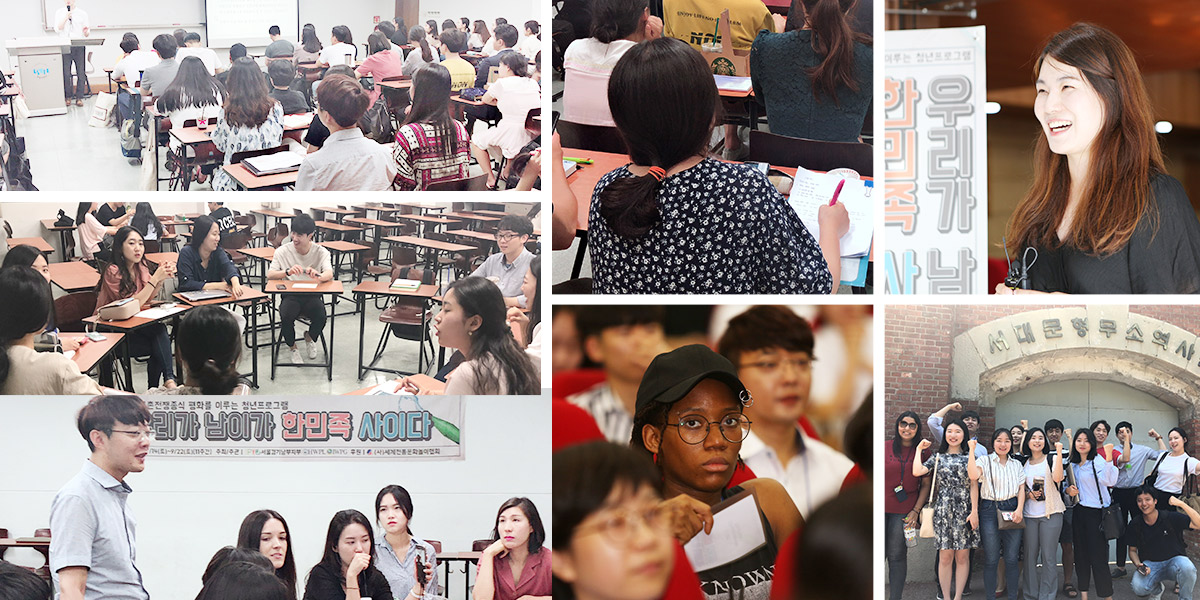 At Soongsil University in Seoul, a discussion-based education forum was conducted with the aim of awakening the spirit of reunification and awareness of the current division of the Korean Peninsula among participants.

Min Han, a North Korean defector, stressed the critical importance of the voluntary participation of the people in the unification issue stating, “In North Korea, only politically powerful people can talk about reunification. However, there is no value if the people don’t speak out about the issue of reunification as well. The people should not be united through the use of force or by foreign powers, but rather by themselves. Now is the time for such action.” 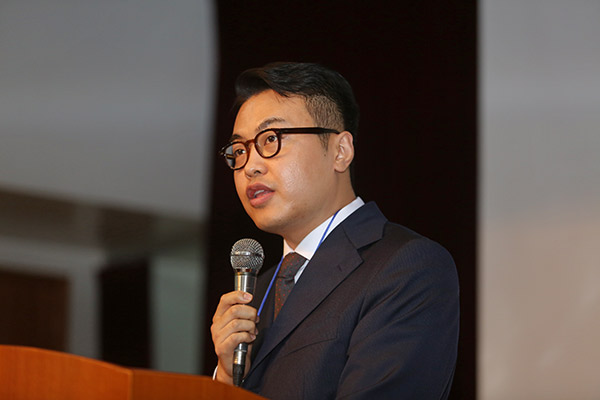 JunYeol Yoo, the Director of IPYG, stated, “This event is meaningful for the young people from both South and North Korea to look at the history of division between the two nations and create plans together for reunification programs. Over this span of 12 weeks, this event will become a place for the young people of the two Koreas to create meaningful plans and an overall blueprint for a unified Korean Peninsula.” He also added, “We promise to continue holding various activities to foster young leaders for the era of reunification.” Within the “Cider” Project, there is a program involving the creation of plans for peaceful reunification that will be entered into a contest.

The different cultures created by the division of the two Koreas over the past 70 years have caused misunderstandings and a number of other problems. However, it is the youth who will lead this era of unification, so they must come together with one heart and pursue peaceful unification projects. Through the “One People Cider” Project a friendship is being created that will form a generation that understands and sympathizes with one another. We sincerely hope that the dream of peaceful reunification that is desired by both South and North Korean youths will become a reality.

“Cider” is a newly created word used by many Korean people to describe a situation of refreshing relief that is comparable to the sensation of drinking cider after eating many dry foods. This can either apply to a person or statement that is bold, direct and straightforward in such a way as to provide clear answers that cut through ambiguous or vague ideas and relieve pent up frustrations resulting from such.