Skip to content
Previous
Next
Published On: June 11th, 2018 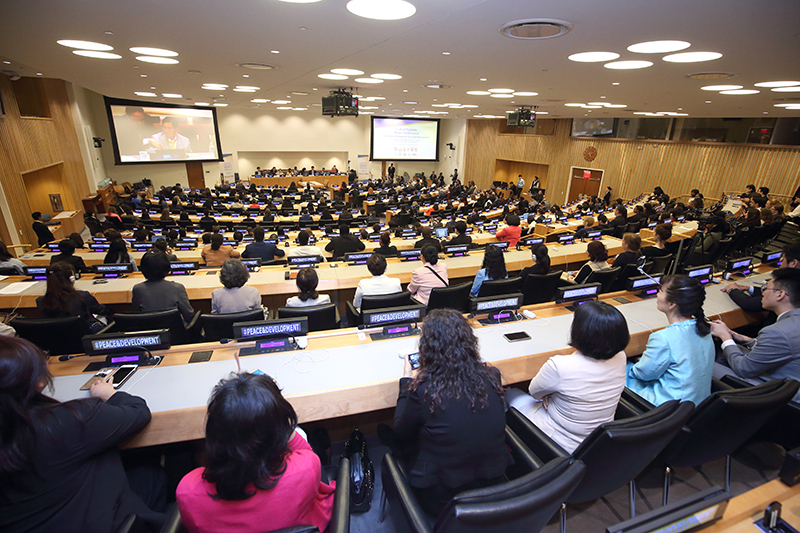 Around 145 United Nations officials representing a number of countries, including Canada, Austria, Colombia, the Republic of Senegal, and the State of Qatar respectively, gathered to hold a dialogue regarding the agenda of peace and development at the UN Headquarters in New York on May 31st.

Organized as a collective effort of the diverse sectors of the global society in commemoration of the ‘2018 World Day for Cultural Diversity for Dialogue and Development’, the event was attended by heads of social organizations, religious leaders, heads of women’s groups, youth leaders, and the media.

This conference aimed to reinforce international cooperation to ensure intercultural dialogue as a foundation for the effective exercise of universal human rights, responding to the necessity of the measure for integrating cultural diversity into development frameworks and policies.

By sharing experiences to promote cultural diversity and its potential, H.E. Mr. Francisco Alberto Gonzalez, the Permanent Representative of the Permanent Mission of Colombia, stated, “My countries have gone through one of the longest armed conflicts in our hemisphere. Two Colombias, one with a strong state presence, and another with a series of inequalities and no opportunities. That is why recognizing our opportunities and dialogues are needed. We, a very diverse country, know by experience that disarmament is not enough to create peace. We must not underestimate the need for peace and stable development.”

“Intercultural dialogue is necessary to bring peace and development. Media and education programs can affect the develop of intercultural dialogue. I would also like to highlight the role of religious and political leaders to make the positive influences and exchange…whatever is good for humankind.” said H.E. Mr. Jan Kickert, the Permanent Representative of the Permanent Mission of Austria. 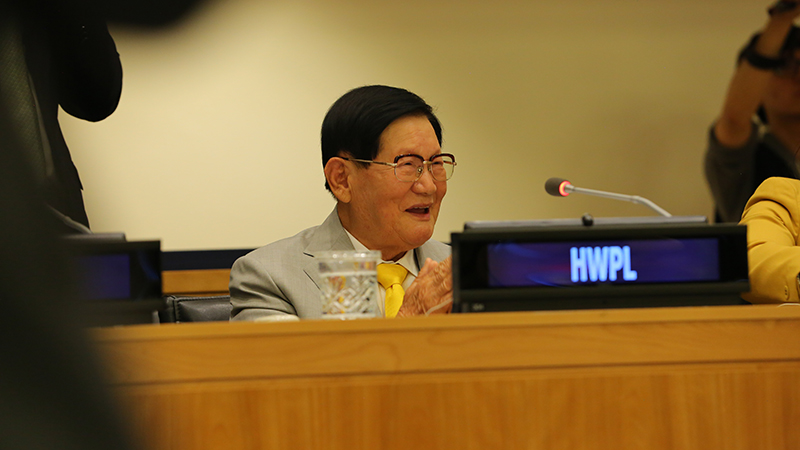 Attending as a special invited guest, Chairman Man Hee Lee of HWPL, urged for the cooperation and support of the officials of the UN in ensuring sustainable peace through the implementation of the international law for peace, saying, “I’ve visited all around the world and made a number of agreements with the former and current presidents, the chief justices, and members of the National Assembly to end the war together. All leaders in each country should sign the agreement for the international law to achieve peace if they love their country and its people. To do this, the United Nations must work together to accomplish the task of peace with the spirit of peace proclaimed from its inception.”

He also added, “HWPL has been working to restore this world where the atrocities of wars still remain through the culture of heaven and peace with the answers to prohibit and end wars and bring about sustainable peace. I’ve been running with the answer to peace. If the answer is the solution to the end of conflicts, the suggested document must be passed or adopted. If not, we cannot expect the globe to encounter peace.” 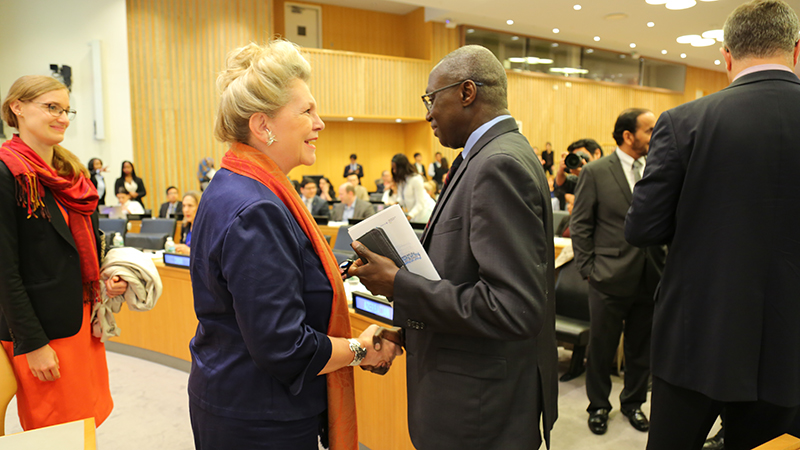