Skip to content
Previous
Next
Published On: April 1st, 2017

A Behind Story of the WARP Summit (3) – the Hidden Heroes

In order to serve the VIPs coming from all over the world for the 2nd Annual Commemoration of the WARP Summit, 273 drivers and cars were mobilized for volunteer service. In addition to these hidden heroes, 80 dedicated members worked in the situation room and assisted the process all the way from the beginning to the end.

Due to the hidden efforts of these professional peace drivers, the 800 peace messengers were able to move around from place to place without a single accident. Mr. Nam Hyo Guk, one of the peace drivers, told the story of “the 168 hours and 37,320 miles from preparation to the end of the event”.

The Interview – A Preliminary Test for each Peace Driver

The 15th of July 2016 was the day to participate in the interview to become a Peace Driver. Even though it was not some type of university entrance exam, the feeling was similar because I was so nervous that both my arms and legs felt numb. I heard that there were over 700 applicants taking the interview to become a Peace Driver for the 2nd Annual Commemoration Ceremony.

The applicant sitting next to me said he came from Busan, which is 400km away from Seoul, and had taken a bus the day before and stayed overnight. I carefully asked him about his motive for applying for this service. He replied, “I was lucky enough to witness the WARP Summit in 2014 as a Peace Driver. Those individuals from the global community who were trying to achieve peace truly moved my heart. I decided to help them in my own way: through driving. So, I want to take on this duty once more.”

After the oral interview, those who passed were required to take the driving test. Its purpose was to evaluate drivers’ reactions in the case of various emergency situations. Personally, I was surprised at the detailed assessment since they were checking for “decent first impression, superior driving habits, manners, traffic law-observance, ventilation, and more”. Even though I have 20 years of driving experience, such a tough evaluation system made me consider my application more seriously. However, the real surprise was yet to come. 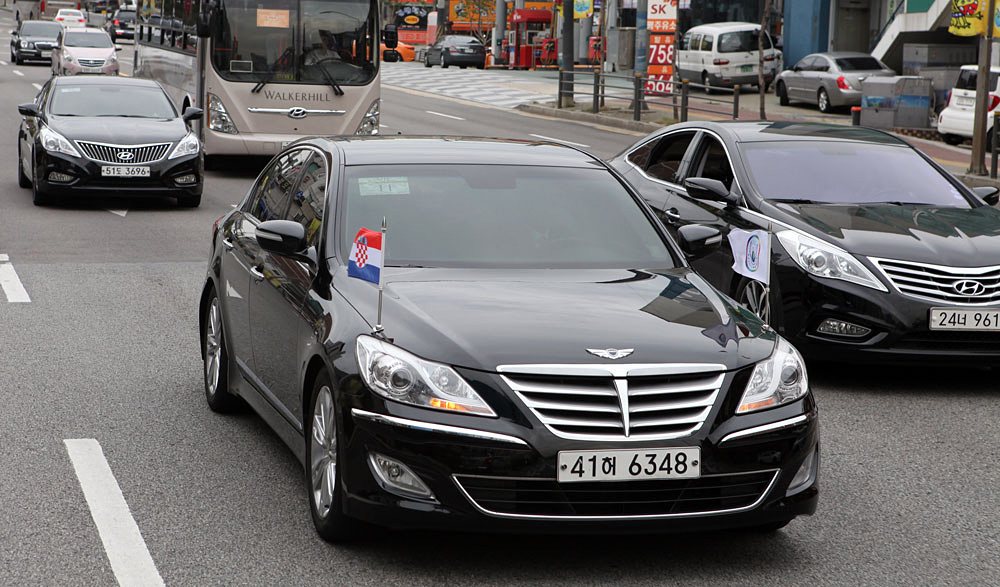 I was extremely surprised by the car mechanic teams. The place was called the Peace Automobile Service Center. Here there were skilled and qualified mechanics who checked and upgraded every single car to ensure its stability and safety. I have been participating in various, international-level driving services, but this was the first time I saw mechanic teams who were not just recruited to show off, but rather professional ones who were always on standby as a precaution for any emergency cases. 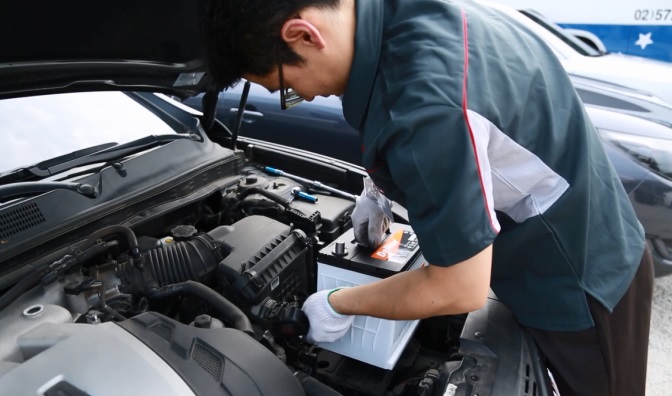 I thought driving safely was all that I had to consider, but then I was given a strange looking app called “I’m Here”, which had a unique backstory. Three months before the event, a group of cellphone developers created an app to locate drivers easily, contact them quickly, and organize the entire driving system smoothly; to put it simply, it was a mixture of a walkie talkie and a GPS.

Since HWPL holds various grand-scale, international-level events, it seemed that HWPL had reached a point where it could effectively utilize IT to raise the efficiency of its procedures. I was thrilled to discover how all these experts, from drivers to IT developers, could work together for one common purpose, creating one huge, infallible system. 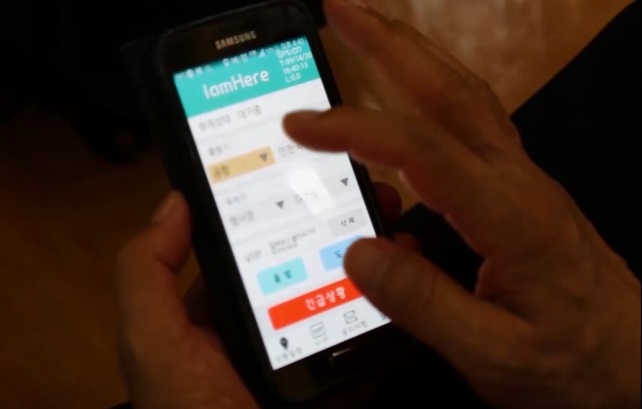 September 16th to 19th: From Arrival to Departure, Doing the Best I can

It began at Incheon International Airport. Due to unstable weather conditions and horrible turbulence, the guests’ arrival times were mostly postponed, which raised the anxiety of the waiting crews even more.

Even when uneasiness was at its peak, the perfectly prepared manuals, monitoring, and systems did not allow for any mistakes, including leaving guests behind. I was able to find my guest easily and drove him to hotel safely. It was a good start.

For four days, including the day before the event started and the day after the event was over, every driver and mechanic managed their tension by helping and supporting each other. With a record of no accidents for the entire 168 hours, our mission was successfully accomplished. To me, these were the “Hidden Heroes” working diligently behind the scenes. 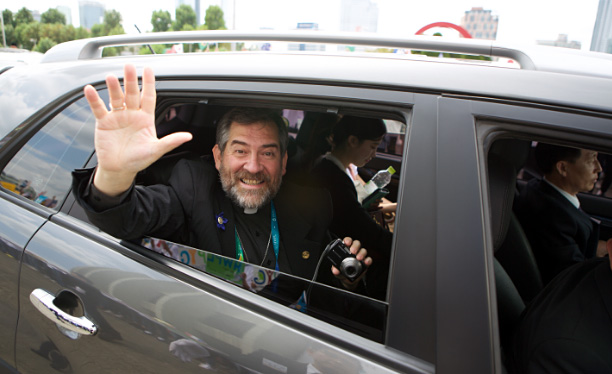 The Spirit of “We can do it”

I personally believe that world peace cannot be accomplished by the effort of a single person. However, for those four days, I saw hundreds of HWPL volunteers performing at their best within their own fields, just for the sake of building peace. It gave me the confidence to believe that if the entire global community followed such a path, nothing would be impossible. I am a Peace Driver for the 2nd Annual Commemoration of the WARP Summit. 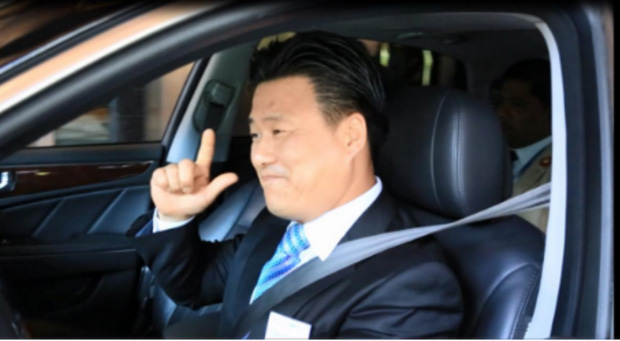