Skip to content
Previous
Next
Published On: March 23rd, 2017

[The Economics of Peace] 10% Change for Peace

On 14 March 2016 in South Korea, HWPL proclaimed the Declaration of Peace and Cessation of War (DPCW), consisting of 10 articles and 38 clauses. Article 2 of the DPCW addresses the prohibition of the use of armed force, calling on States to cooperate towards the gradual global reduction of armament production. People who recognize that many countries and peoples can benefit from arms reduction are advocating for the DPCW through the Legislate Peace Campaign.

In order to have the Draft Resolution “Peace and Cessation of War” adopted by the UN General Assembly at its 72nd session, HWPL is now moving forward with a process of assembling the Group of Friendly States and advocating for its submission into the UN resolution adoption process.

At the 2nd Annual Commemoration of September 18th World Alliance of Religions’ Peace Summit, former Prime Minister Hrant Bagratyan of Armenia emphasized the impact of peace on the economy, saying, “Compared to 30 years ago, there are ten times more conflicts and wars today. This also impacts the global economy. I believe this reality is an important indicator of why peace should be promoted globally today.”

To people who are suffering from poverty, rather than armed conflict, the word “peace” may sound like a dream. While for those who live ordinary lives, without war and hunger, “peace” is much harder to find on their wish lists. Yet regardless of whether or not a country is at war, many, if not all, continue to use their national budgets for military spending.

In 2014, a non-profit research institution called IEP (Institute for Economics and Peace) published “The Economic Cost of Violence Containment” based on their research comparing GDP at Purchasing Power Parity with the percentage of yearly military spending (percent of GDP; All countries and their violence containment cost as a percent of GDP), and reported the following ranking:

Although North Korea devotes the most in military spending compared to its GDP, the United States ranks first by far in terms of absolute yearly military spending. The United Kingdom, Russia, China, and Germany follow in rank, and they are all within the top 10 of the world in terms of military power(2016.4.1 CIA World Fact book).

“What will be the economic benefit if each country decreases its military spending by just 10 percent?” 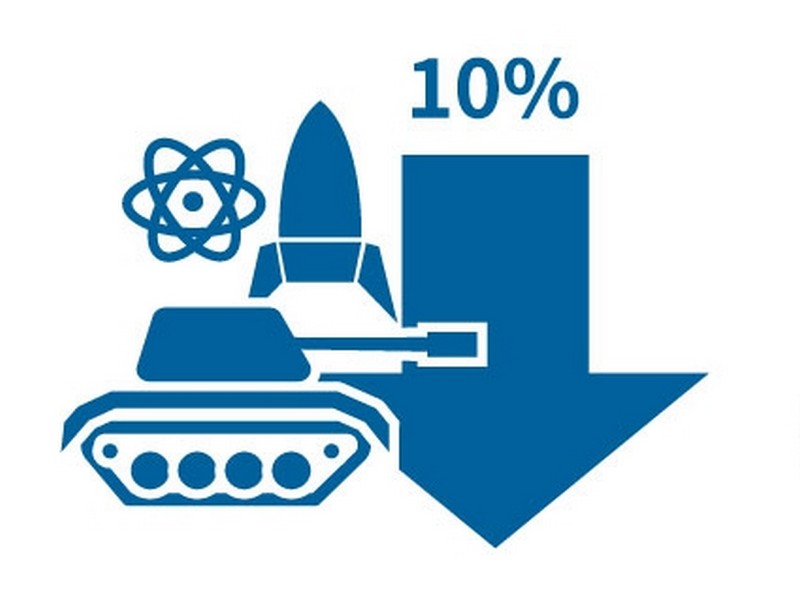 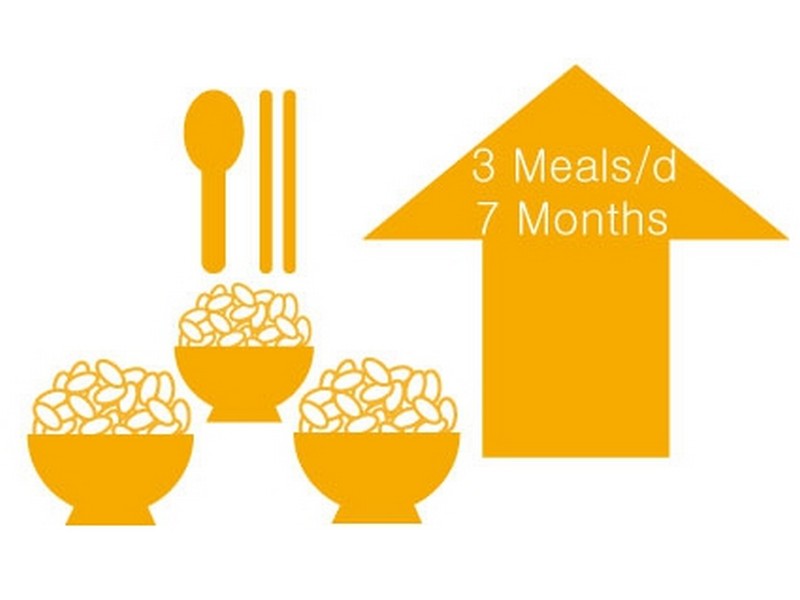 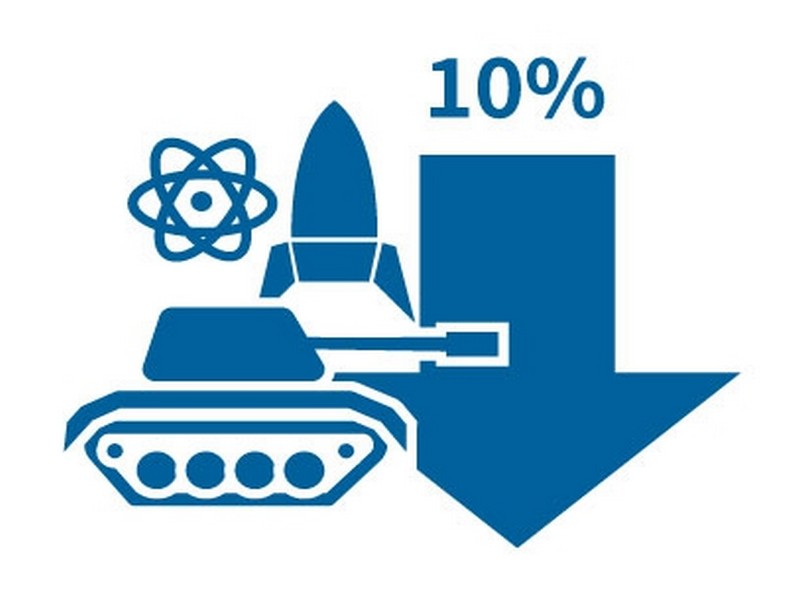 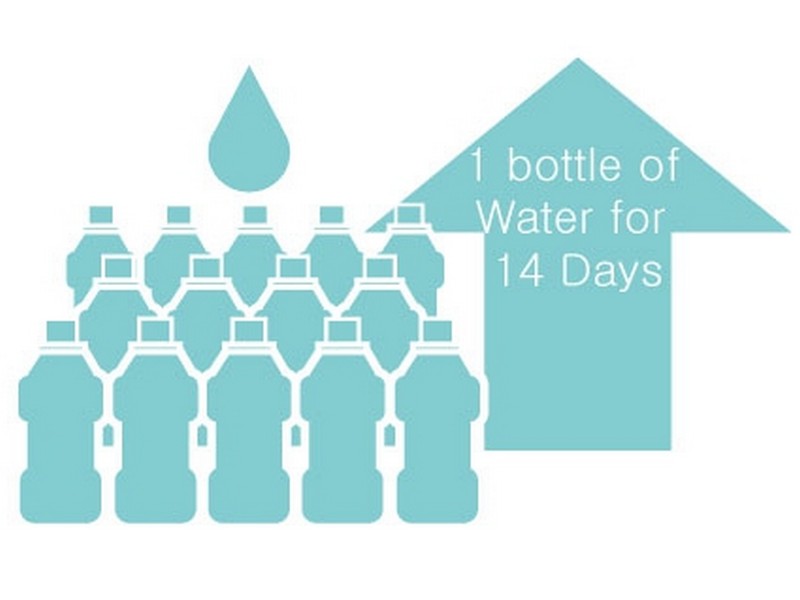 Clearly, gradual cuts made to military spending, alongside other continued and practical efforts to achieve peace globally, can lead to a very real and considerable economic benefit to the countries around the world.

We look forward to the day when all people can have their human rights respected and enjoy life as HWPL’s Draft Resolution “Peace and Cessation of War” is taken up to the United Nations and achieved as a legally binding international document.