Skip to content
Previous
Next
Published On: December 12th, 2017

Advocacy of the Law for Peace in 2017

One of the unique approaches to making peace as a sustainable legacy for future generations is the establishment of international law aiming to construct a world of peace. This can be implemented by forming peace as a fundamental value for coexistence in the global community through the incorporation of the elements necessary for a world of peace into a binding legal mechanisms. HWPL’s Legislate Peace Campaign with its legal, cultural and social advocacy movements for peacebuilding has garnered fruitful results, including 630 events being held in 176 countries with over 1 million participants.

Promotion of the Legislate Peace Campaign and its Regional Specificity 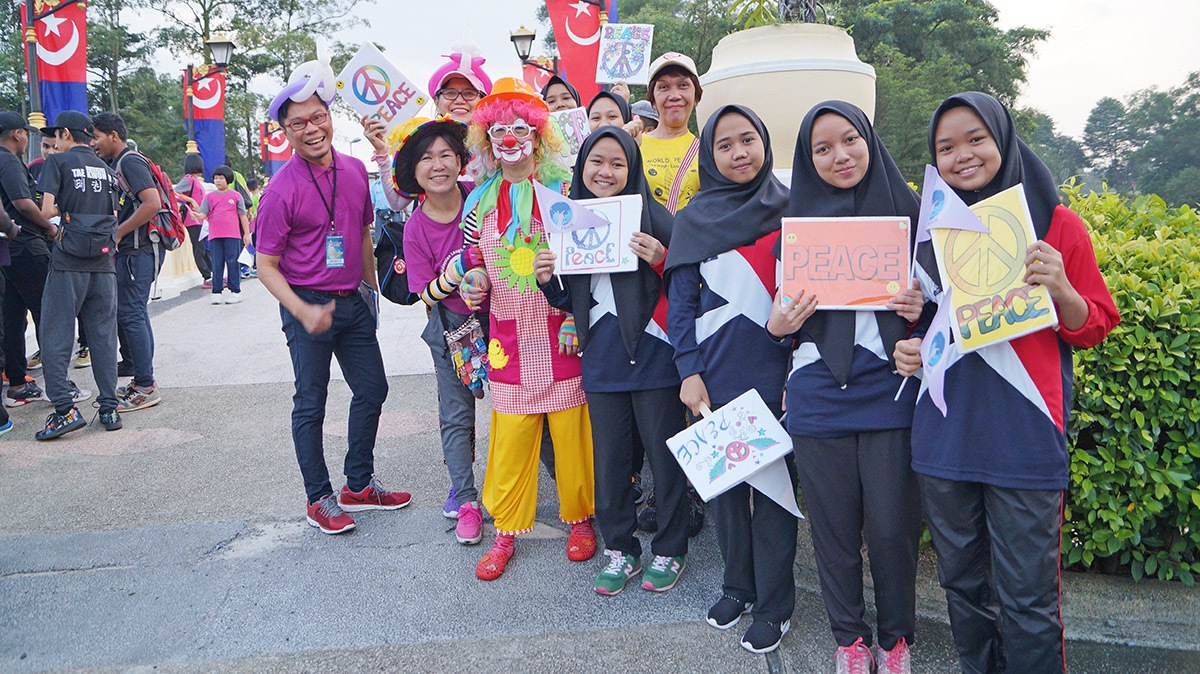 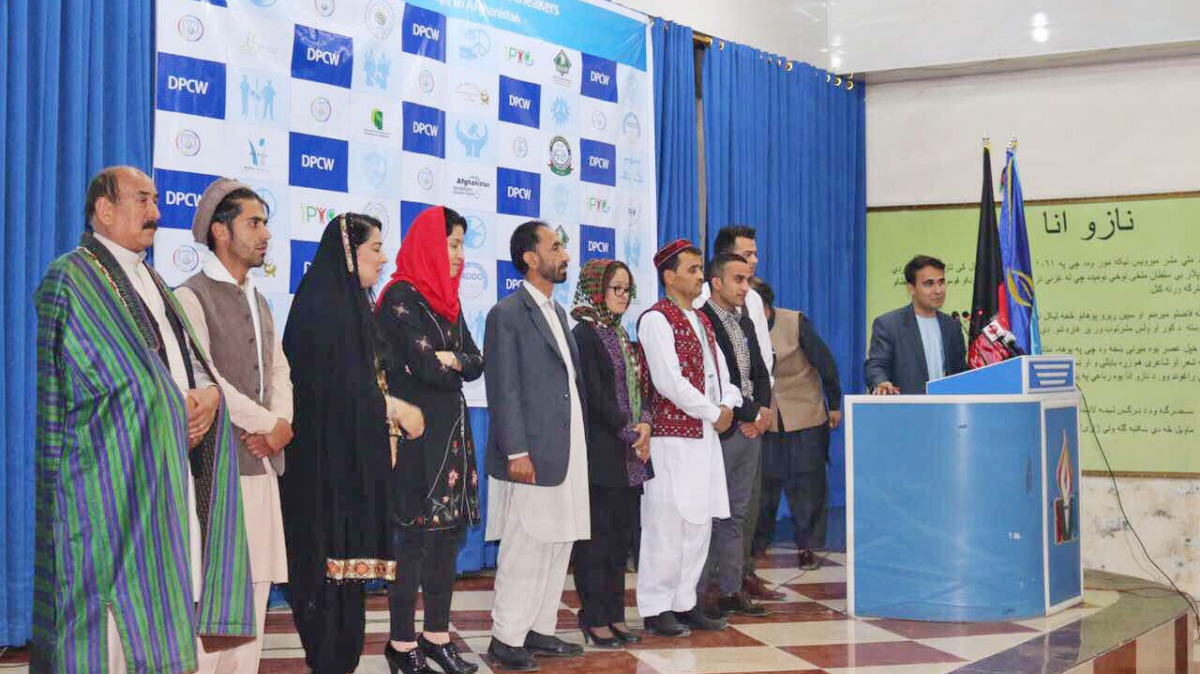 Representatives of NGOs from Afghanistan

The Johor Bahru Peace Carnival of Malaysia was held in March with the participation of local communities, including members of the government, royal family, citizens and students. This peace event was a representation of true peace in a festival to enhance the civic consciousness of peace and to allow all participants to enjoy cultural assets containing the value of the harmony of humanity.

In April, civil society organizations and legal experts in Afghanistan along with HWPL were engaged in cooperative actions for peace across transcending cultural and ethnic differences. This was accompanied by activities of public interest, such as the donation of sneakers for citizens.

From April to May, advocacy campaigns were hosted by schools designated as HWPL Peace Academies in India. Not only did students receive lessons about peace in class, but they voluntarily took additional action by planning a Peace Walk event. Designing and making posters and flags with messages of peace, 500 elementary school students participated in the event and it was reported by the local media. 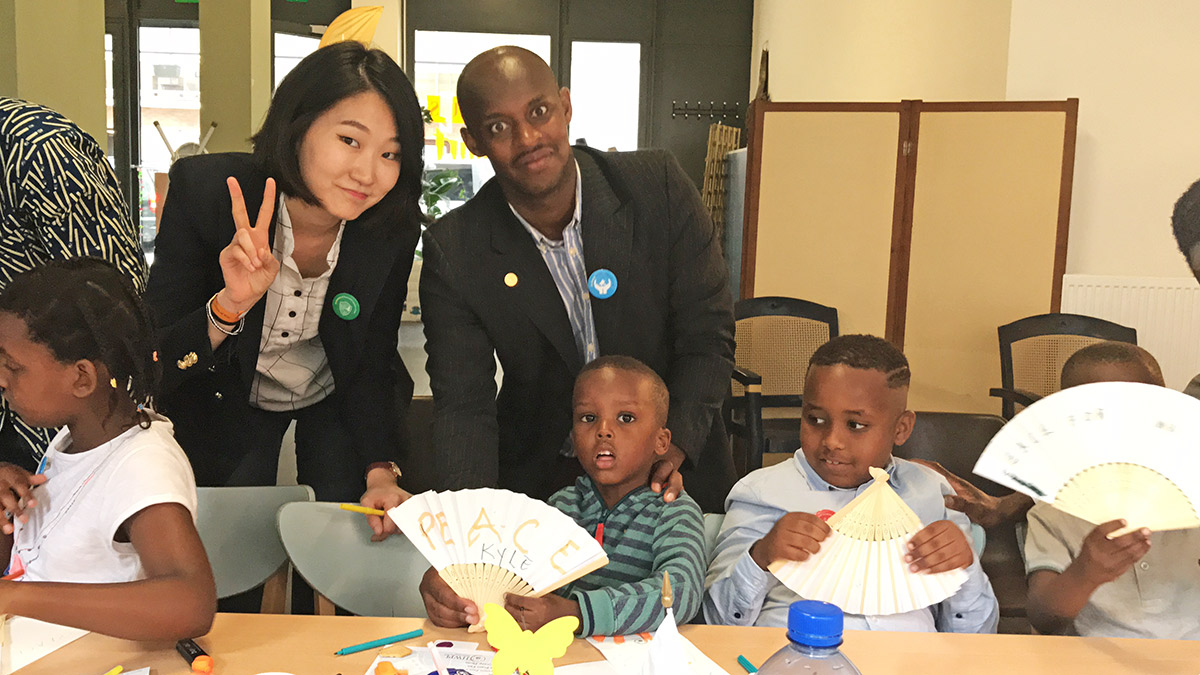 The principle of peace offered by HWPL is based on public support for peacebuilding, represented by civil society groups. In January the Declaration of World Peace, as the basis of the DPCW, gained official support from Hebron University in Palestine. Also, in June, the planning of the HWPL Peace Camp was discussed at UV University Amsterdam in the Netherlands by representatives of law, religion, youth and women. In July, education with the topic of the dignity of life for migrant kids from Burundi was carried out in Antwerp, Belgium. Also, a lecture based on the DPCW will soon open in Lagos University of Nigeria.

Adoption of the DPCW in International Organizations 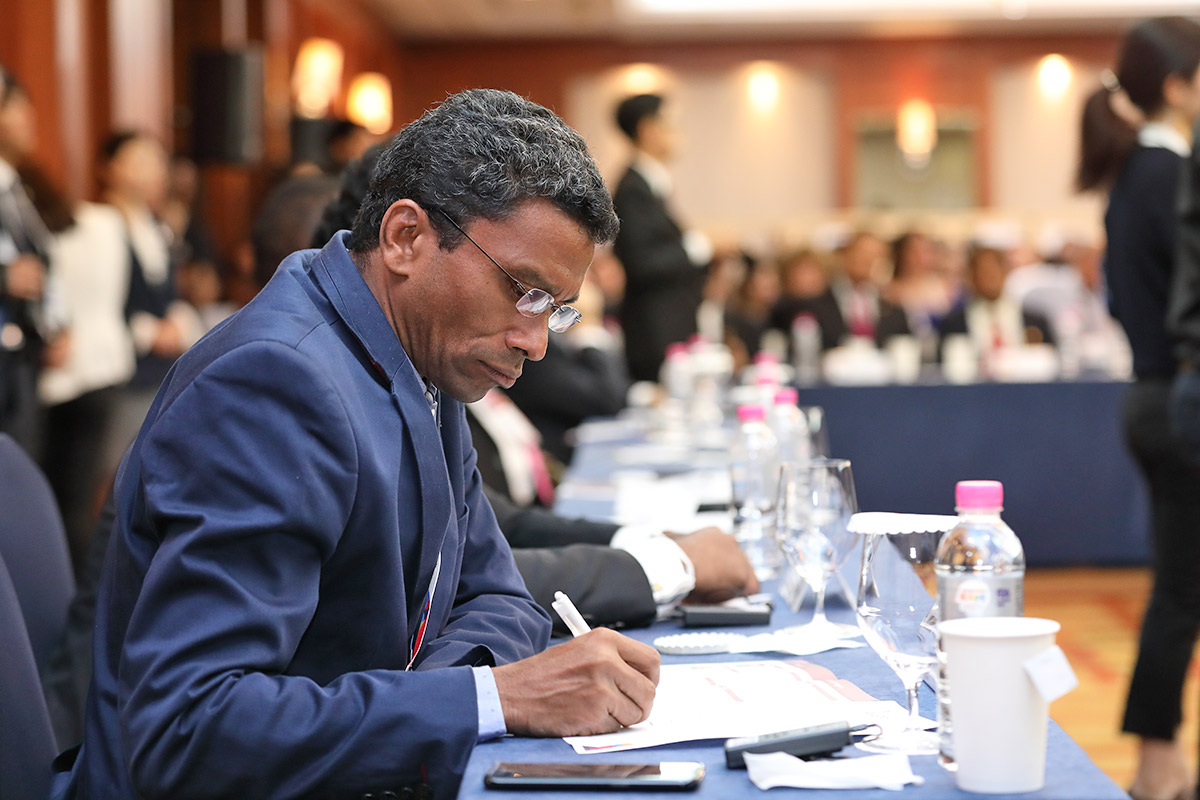 Central America has two distinctly different faces; one is the best place to live (Costa Rica, from the Happy Planet Index by New Economics Foundation) and the other is the place with the highest murder rate in the world (El Salvador, from the United Nations Office on Drugs and Crime (UNODC) report in 2015).

On one hand, the region provides examples required for a world of peace including political stability, democracy, eco-friendly policies, and education, while on the contrary, continued violence, economic polarization, discrimination against ethnic groups and immigrants are still increasing social instability and potential conflicts in the region.

The Central American Parliament(Diputados del Parlamento Centroamericano, PARLACEN), with 6 member-states, has now completed the official process of approval for the Declaration of Peace and Cessation of War after a year of discussion in the Commission of Peace, Public Security and Human Rights.

The resolution includes the following,

“It is intended that the Central American Parliament raise the flag of peace among the entire international community, taking this message to all governments, international organizations, civil society, political parties and others.

Based on what was considered above and the legal basis invoked, the Commission of Peace, Public Security and Human Rights issues favorable report with amendments to the initiative AP / 1278-278 / 2016 the “DECLARATION OF PEACE AND CESSATION OF WAR”.

In the DPCW promoted by HWPL on March 14, 2016, the respect of human rights and international law is fundamentally promoted, especially the role of the states in relation to the promotion of Peace, Justice and Freedom.” 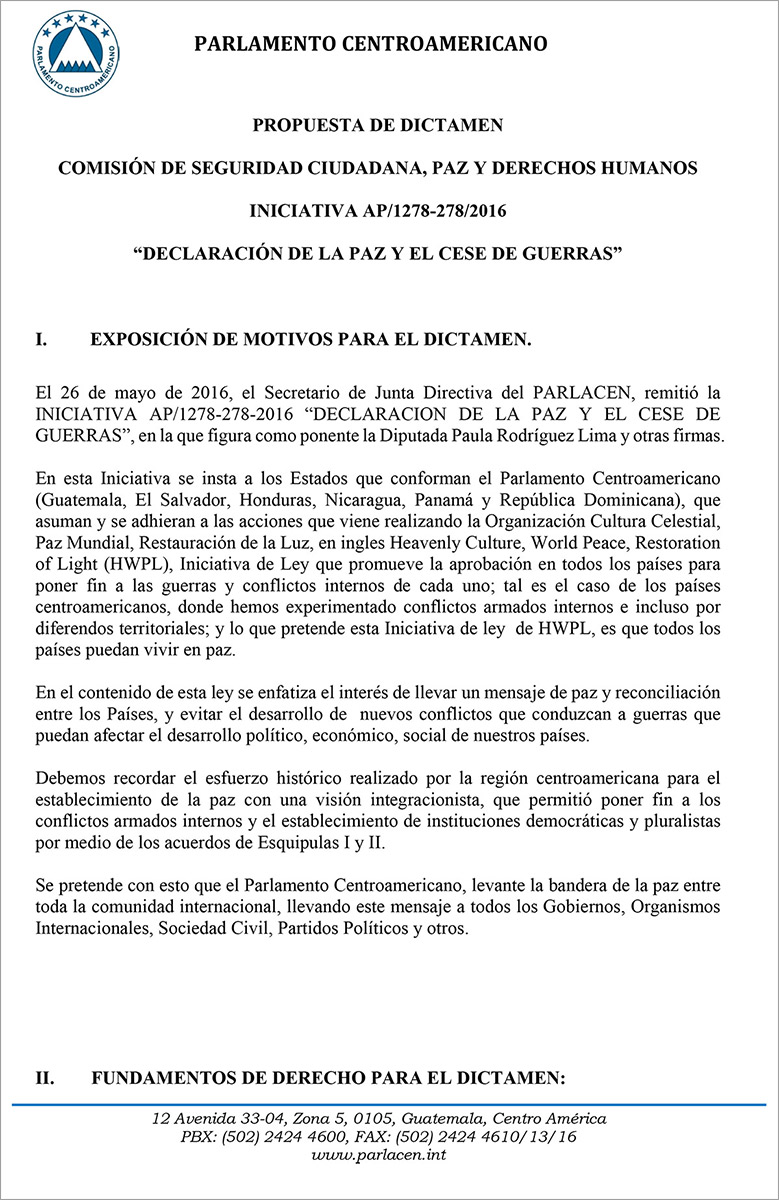