Photography is a field that is unique among other forms of artistic expression. It has the power to freeze time and capture precious memories that will no longer be forgotten. Through the lens of a camera one can see a world of stories just waiting to be shared. A single photograph has the ability to tell a story that words alone could never express. Single moments in time become a way to unite individuals, communities and entire societies through a common, shared memory contained within the picture.

Whether it be an object, natural scenery or a person, photographs have a way of evoking deep emotions that are oftentimes more powerful than imagined. They capture the true moments of life that all people can feel a sense of connection to regardless of whether or not they have actually experienced similar moments. In this manner, some of the core values of humanity can be transmitted through the medium of photography in order to send a powerful message that transcends the boundaries of nationality, culture amd language. 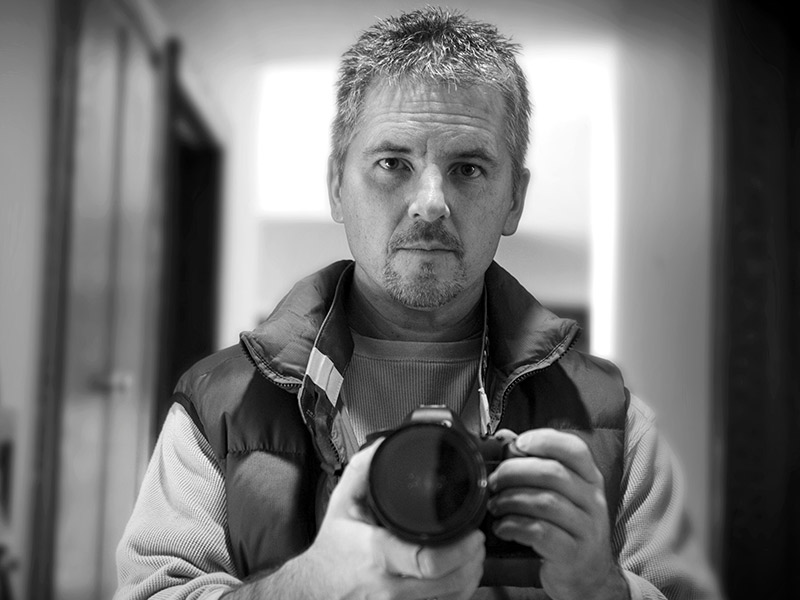 (From Media Kit for A Peace of My Mind)

Photographers around the world have used their craft to raise awareness of important issues, send powerful messages to larger communities and work to unite individuals under a single cause.

One such photographer is John Noltner, who has dedicated his efforts to bringing awareness to the issue of peace through his photographic story. He has traveled thousands of miles across the United States, as well as across borders into many other countries, running with the guidance of a single question, “What does peace mean to you?”.

This simple question has led John Noltner on, not only a physical journey, but also on a journey through time and memories, touching many lives in indescribable ways in the process.

John Noltner began simply as a freelance photographer, but due to various circumstances he found himself with ample spare time. This, combined with his sincere desire to make a difference in society, led him to begin to dig deeper into the question of peace.

He first began to travel around a single state and ask people about their feelings towards peace. After visiting many strangers and hearing their touching, personal stories, Noltner was inspired to go even further because he was not yet satisfied with the scale of his work. Noltner then started to travel even further, meeting more people and hearing an even wider range of stories. 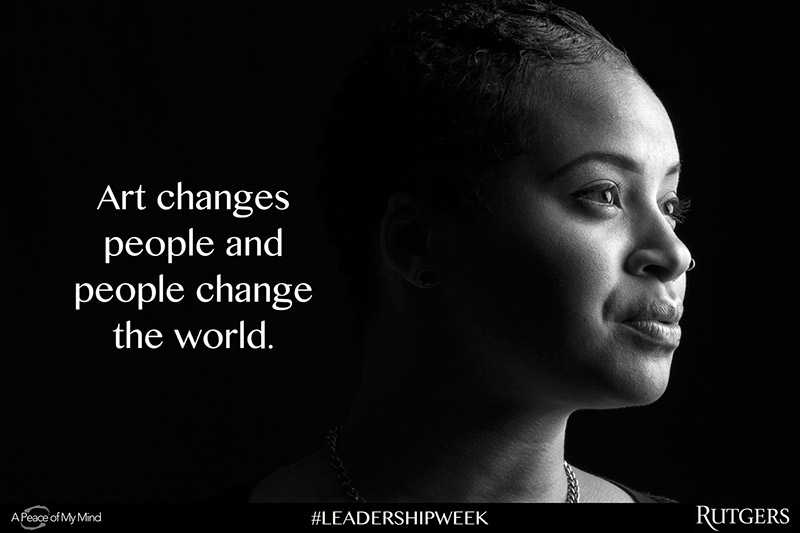 This became the foundation for his famous multimedia arts project, A Peace of My Mind, that he established in 2009, which details the stories of the individuals that Noltner met along with their photos. Every person Noltner met had a story to tell about peace, and after the interview Noltner would design a special photo session for each individual to truly capture the essence of their heart and story.

The purpose of this project was to bring people together through the shared value of peace and allow their voices to be heard regarding how the global community can work together for the realization of peace.

According to Noltner, “In a world that asks us to focus on the things that can separate us, A Peace of My Mind invites us to explore the common humanity that connects us”, showing his heart for bringing people together under the common values that unite us all. His works have broken barriers and stereotypes as he meets people from all different backgrounds, including veterans, prisoners, crisis survivors and more. Through these stories, bonds are formed and the movement is able to expand and reach even more people.

In addition, the work has not ended with silent photos, bur rather has acted as a catalyst for deeper conversations within communities. John Noltner has also gone on to give presentations, hold exhibitions and create workshops at schools and other community centers to keep the movement going and allow for even more voices to be heard.

What began with a single spark has been kindled into a blazing fire for peace. With his works displayed in museums and other famous locations around the United States and even internationally, John Noltner has truly made a difference for peace. By spreading the honest stories of ordinary individuals, Noltner has been able to begin an essential dialogue for peace. He has been able to bring society together, overcoming the divisions that separate us, in order to remind the world of the common value that connects us all: peace. 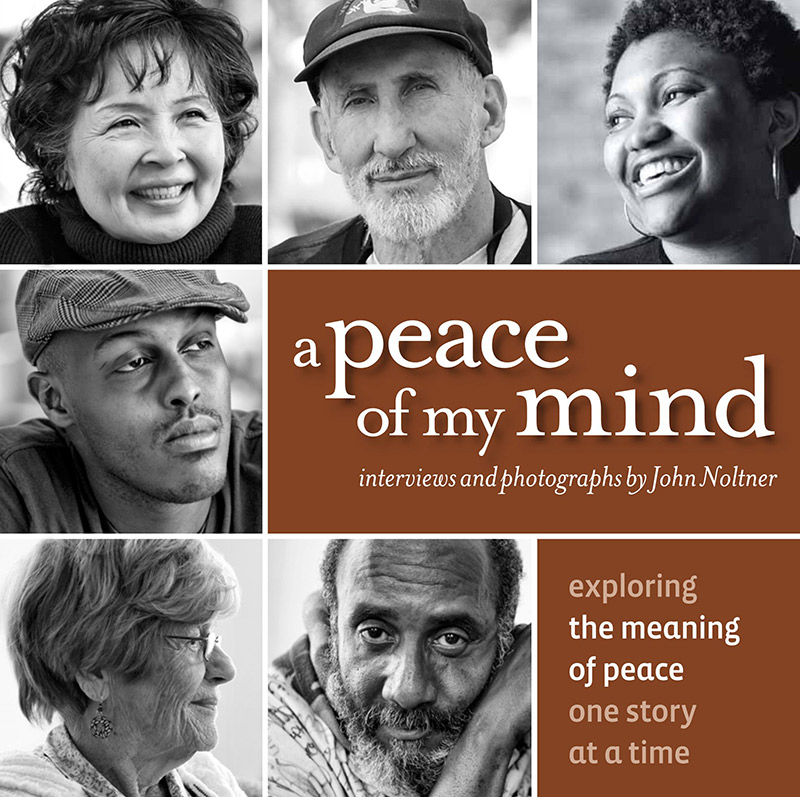 (From Media Kit for A Peace of My Mind)