Skip to content
Previous
Next
Published On: March 4th, 2019

The Centennial of the March First Movement – Korea, a Nation Reclaimed with a Mindset of Peace

“We hereby proclaim the independence of Korea and the liberty of the Korean people. We announce this to the nations of the world in order to manifest the principle of the equality of man, and we pass it onto our posterity in order to preserve forever our people’s just rights to self-preservation.”
– From the Korean Declaration of Independence 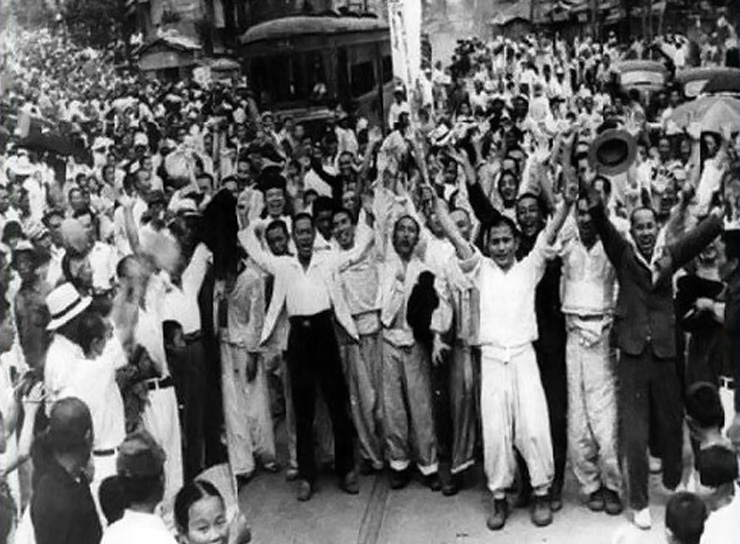 ▲1 March 1919, about 2 million people came out to the streets to protest

1 March 1919, 2:30 PM. A group of students began to chant, “Long Live Korean Independence” in Tapgol Park in Seoul, Korea (then-called “the Korean Empire”). They were criticizing Japan’s annexation of Korea against the will of the Korean people and proclaiming the independence of their nation. As the group marched into the streets of the city, bystanders started to join the group in agreement and chanted together. In just a short moment, the entire city of Seoul was filled with their chants, and this movement spread all over Korea for the next two months. This protest movement was the beginning of democracy in which the sovereignty of a nation belongs to its people, as well as the birth of a nonviolent peace movement to go against Japan which ruled with violence as it forcefully took over another country.

By the end of WWI in 1918, Korea had been annexed under Japanese imperialism and was put under fear-driven military rule. The leading power of the Allied Force at the time, President Wilson of the United States, called for self-determination as a principle in how to deal with former colonies of the nations that were defeated in the war. This meant that the matters of a nation should be determined by the people of that nation, and signified independence from a colonial rule. Although Korea was not seen as a nation that needed to gain independence as Japan was not one of the nations defeated in WWI, the people of Korea who longed for independence determined this time as an opportunity they could not miss. Efforts to awaken a mindset of independence for the nation and gain international support for Korean independence were tried in various ways because of this. .

Surprised by such a protest rally for independence, Japan attempted to suppress it – but the desperate desire for independence and peace spread across the Korean Peninsula, as well as to the countries surrounding it. The May Fourth Movement started in China as the people of China took on the mindset behind the March First Movement, and a nonviolence protest started to take place in India as well. Independence activists in Korea began to actively gather organizational support and set up a provisional government to prepare for Korea’s independence. 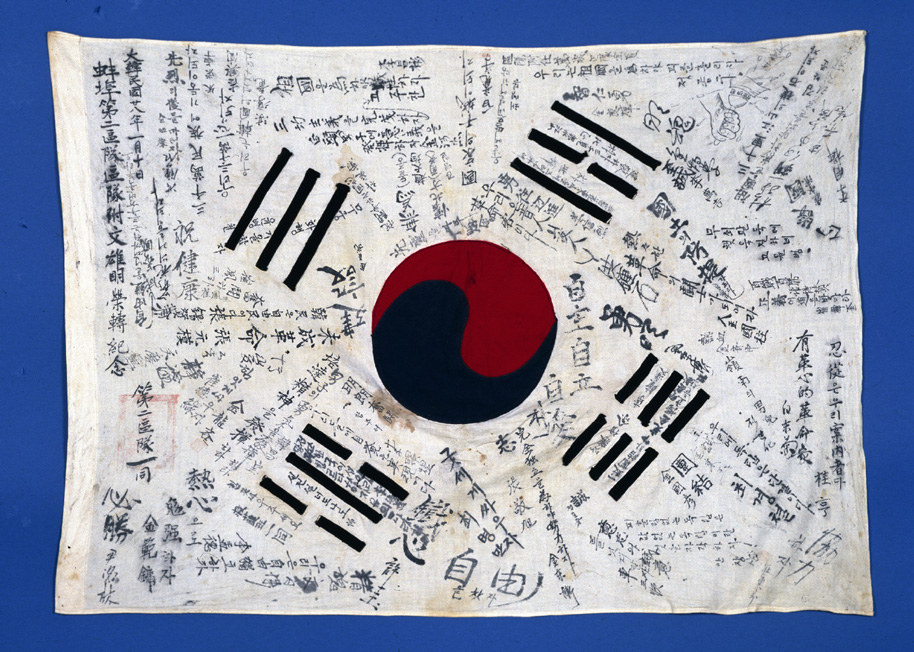 What was the reason that the March First Movement and the subsequent independence movement were able to take place, despite oppression and persecution? It was the heart of patriotism. This is not about loyalty to your own country or biased nationalism. Mahatma Gandhi said, “By patriotism I mean the welfare of the whole people.” Because we love our own family and neighbors, we are able to love our country and, furthermore, the entire world. This was the reason why he was able to act on behalf of peace and sacrifice. 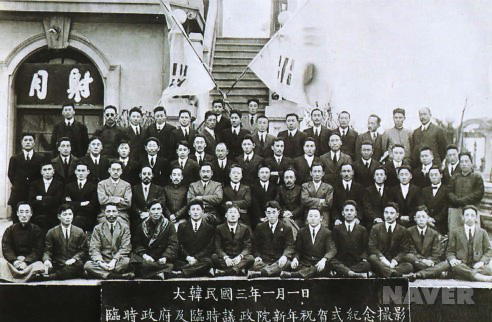 ▲A commemorative photo of the provisional government and provisional assembly, 1921 (picture from the Independence Hall of Korea)

If the citizens of the globe actively respond to inhumane social issues and willingly take part in social movements for such a cause as countering these issues, a better world can be created without a doubt. And this is the same purpose by which HWPL is committed to its peace movement – to awaken the mindset of love and peace in the hearts of the citizens of the globe to achieve a kind of peace made possible by the people, not by a specific individual, organization, or government.

Crying Out to Take Back the Freedom and Peace

“Citizens of Korea whom I respect, there is an old saying that goes, “You must love your country as you love your own home. If a family does not love their home, that home cannot exist.”
– Ryu Gwansun

“Let us live well through the culture of love and peace, and make the entire humanity live together in joy and harmony.”
– Baekbeom