Plan of Action for Advocacy to Intergovernmental Organizations, Government, and the Public

Part II provided an opportunity to find a vision of legislation processes of the DPCW through the strategy roadmap. In short, trilateral approaches and cooperation from IGOs, Goverments and NGOs are required to develop the DPCW into an enforceable international law, implementation at a national level and raise awareness to garner support from citizens.

Participation of civil society can play a significant role in formation of a social consensus between the public and governments, making it possible for IGOs to reflect demands from the society. This example of trilateral communication could be seen clearly by Mr. Mihail Guzun’s presentation on ‘Strategy for the Advocacy of the DPCW in Moldova.’ 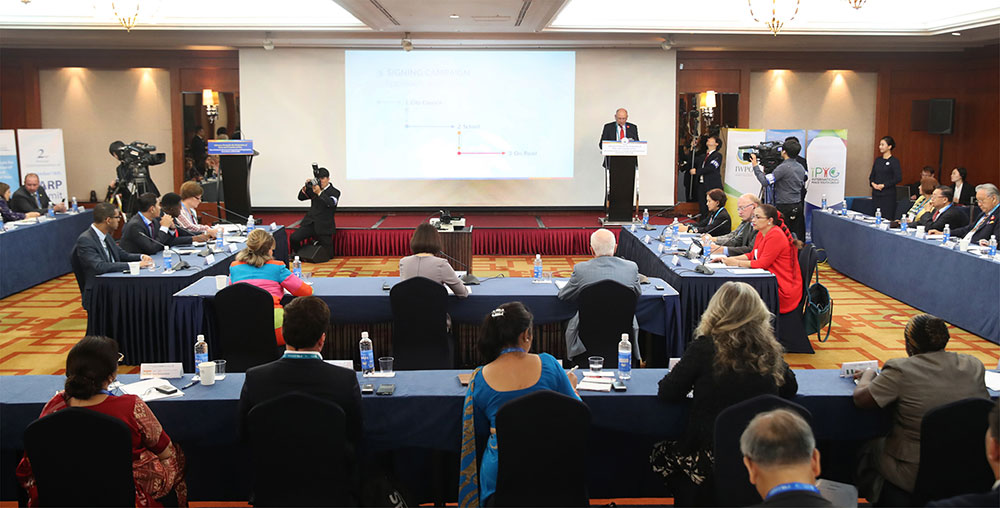 Mr. Guzun, Chairman of the Social Commission and Codru City Council, actively engaged in “the Legislate Peace Campaign”, receiving signatures from the public in support of the DPCW. To further promote the peace campaign in Moldova after obtaining 1,800 signatures, he proposed the designation of the HWPL Peace Park in the city of Codru, establishment of the international law conference for high government officials, national peace walk festival and official registration of the HWPL Moldova Branch Office under the Government.

“As a representative of Moldova, I suggest advocacy conference of international law for high-level government officials and peace walk festival. These actions will gain attention and support from government and citizens. But, the most important top priority task will be the establishment of HWPL branch and Advocacy Committee for International Law in Moldova. I will reflect all the achievements of this advocacy forum and sessions of this summit and make my best efforts to set up better strategies with HWPL.” 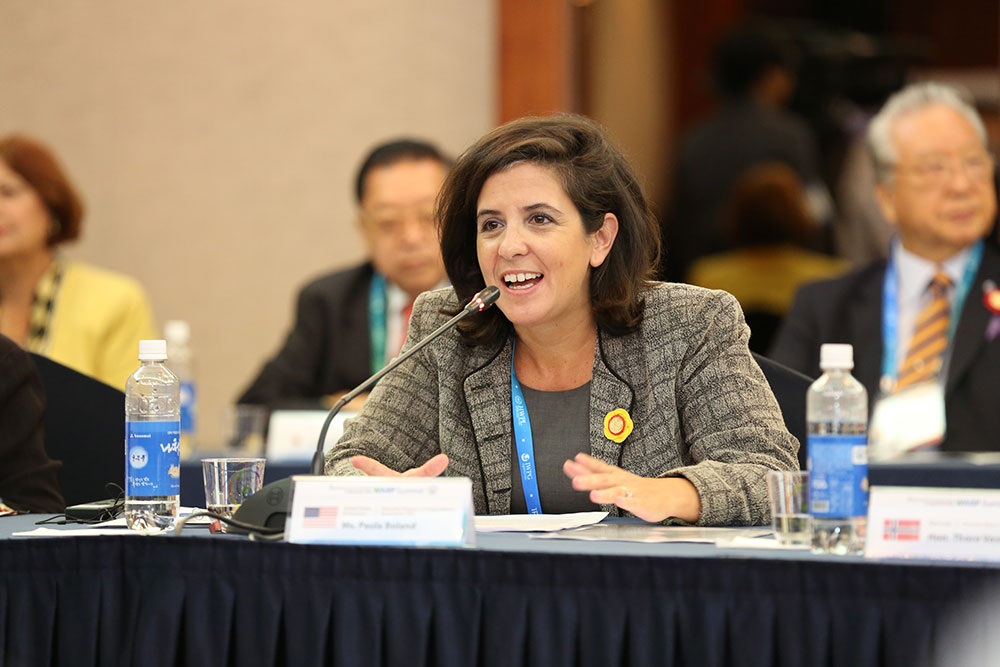 “NGOs are well equipped to educate and advocate for the principles of the Declaration of Peace and Cessation of War (DPCW) and its adoption by member states through creating alternative venues for states themselves to engage in collective action and for individuals to join with other like-minded individuals in pursuit of their goals.” 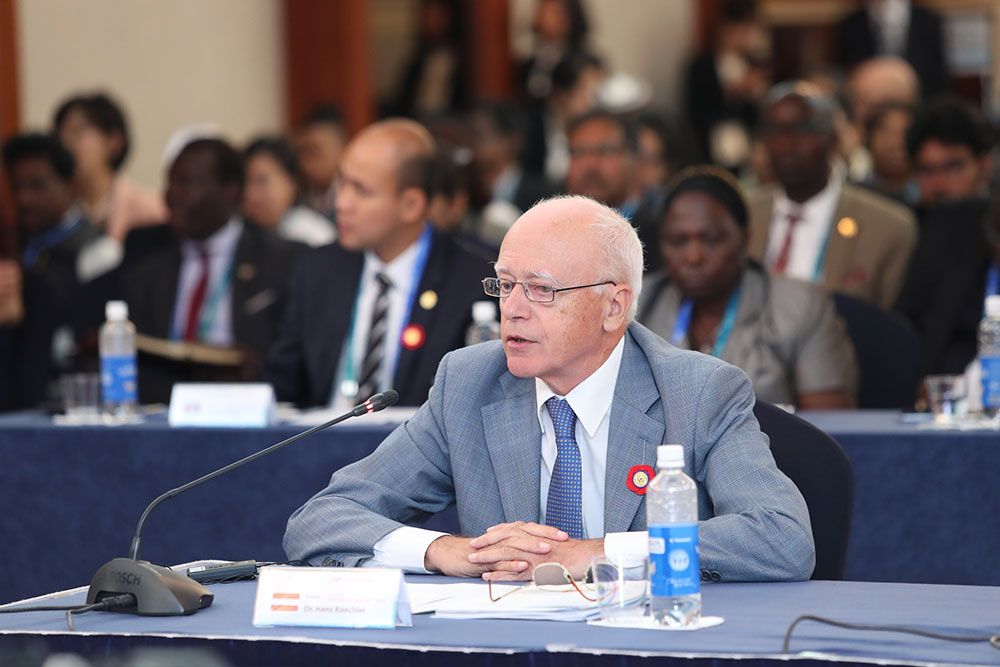 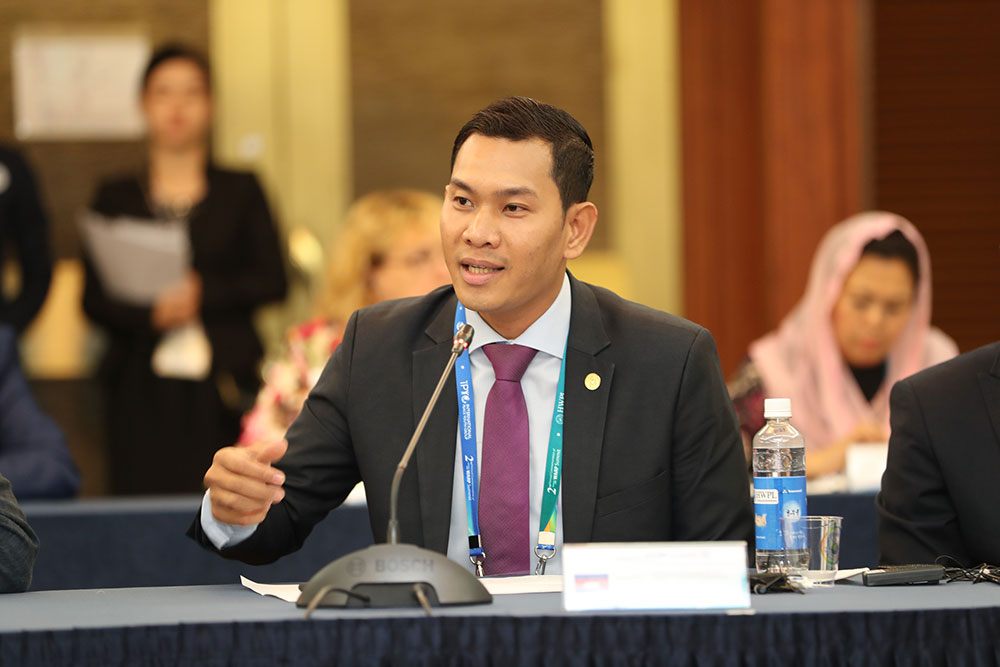 “I want to call on intergovernmental organizations, governments, and other actors, to take urgent measures to support young people as actors in preventing and transforming conflict, countering violent extremism and building peace by developing the DPCW future as an enforceable international law through an alliance of the UN, International Organizations and governments.” 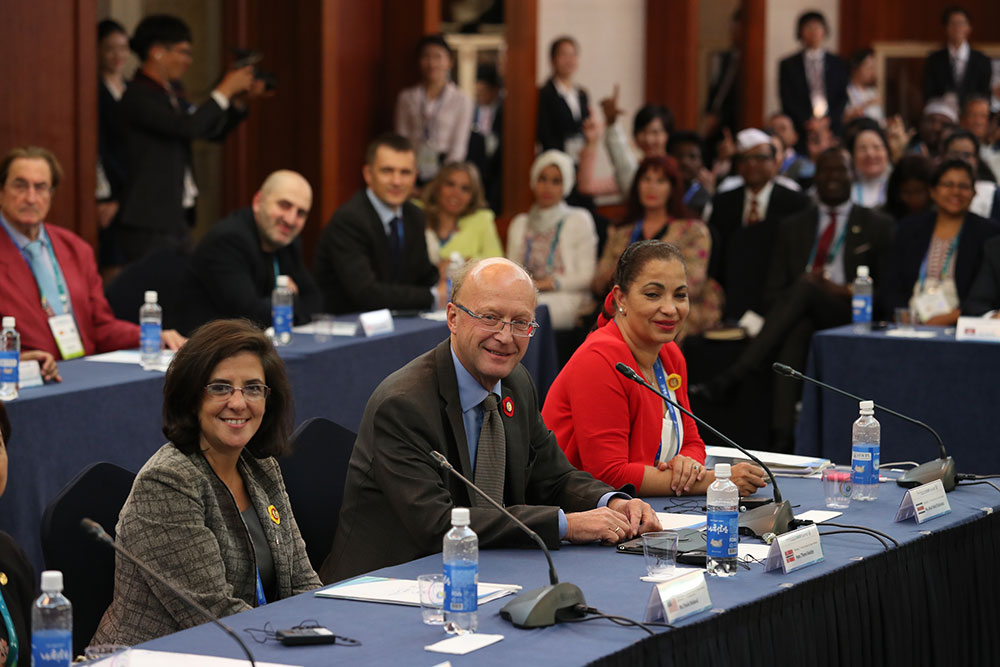 In order to prevent conflicts, make an end to wars in the globe and create peace as a sustainable heritage for generations to come, leaders from the international society who are motivated for and dedicated to peace-building lead the way across nations.

Advocacy Forum for the DPCW at the WARP Summit 2016 has its significance as it offered detailed discussion on plans of peace making through international law based on the DPCW. The next step will be how the participants of this summit as messengers of peace work together for development of peace for our future.