Skip to content
Previous
Next
Published On: December 8th, 2019 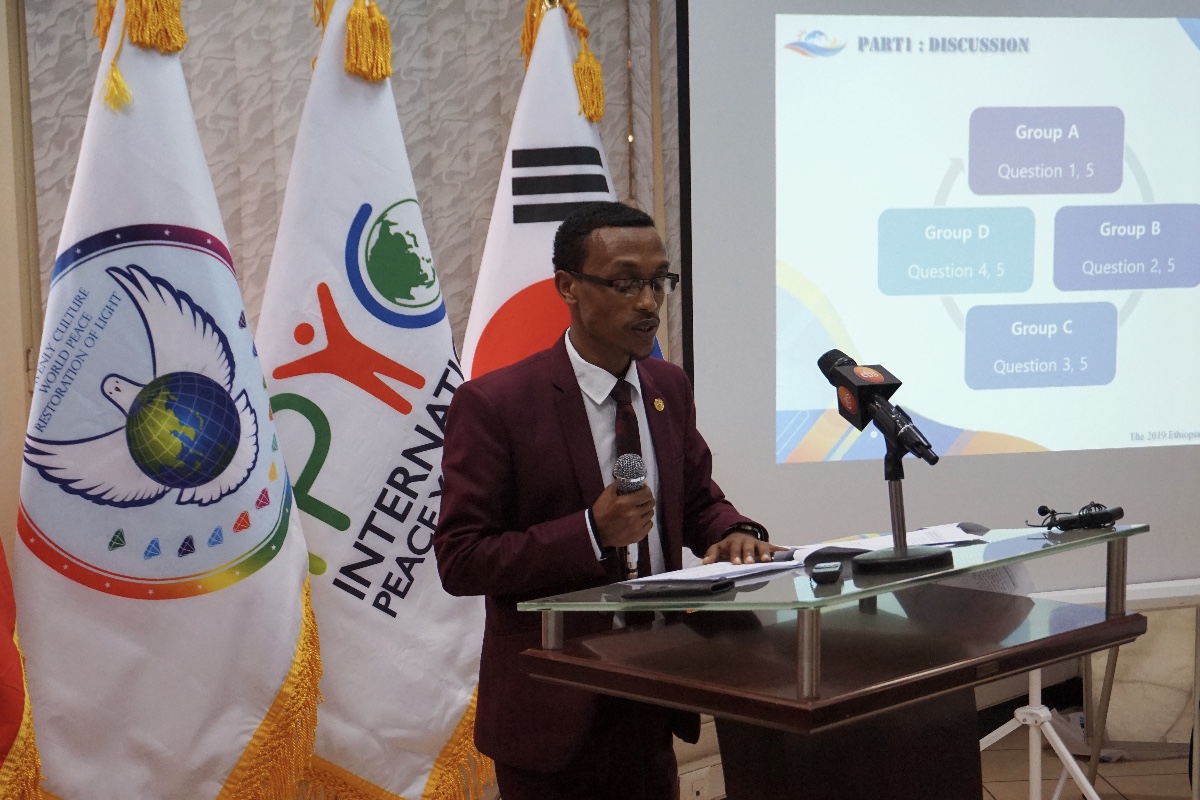 In addition, the journalists who attended the forum wrote and signed the Pledge of Peace Initiative, in which they promised to deliver peace news through the platform called Peace Initiative (PI) (http://peaceinitiative.net) and participate in peace projects. HWPL is running a Peace Initiative platform with journalists all over the world. This platform raises awareness of peace based on social atmosphere and the freedom of speech and press, and aims to ensure that the news of peace, which contributes to conflict resolution, can be delivered to people from all over the world. 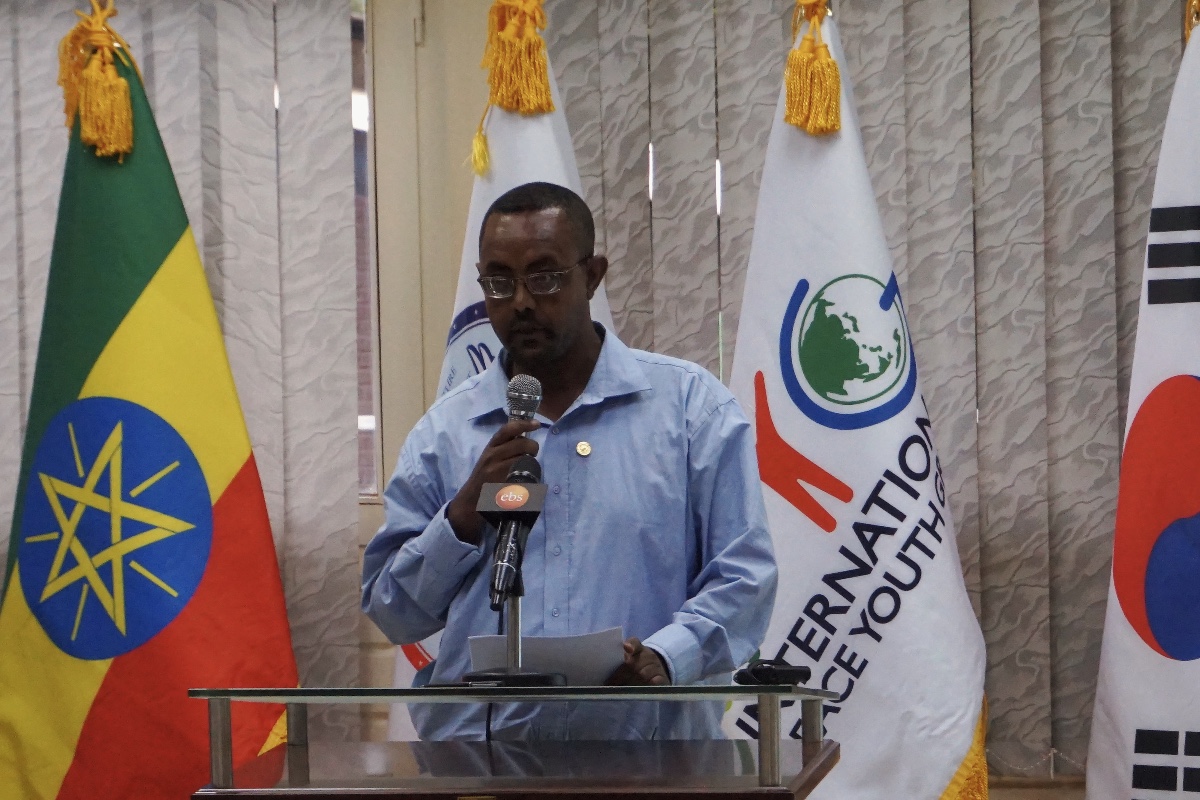 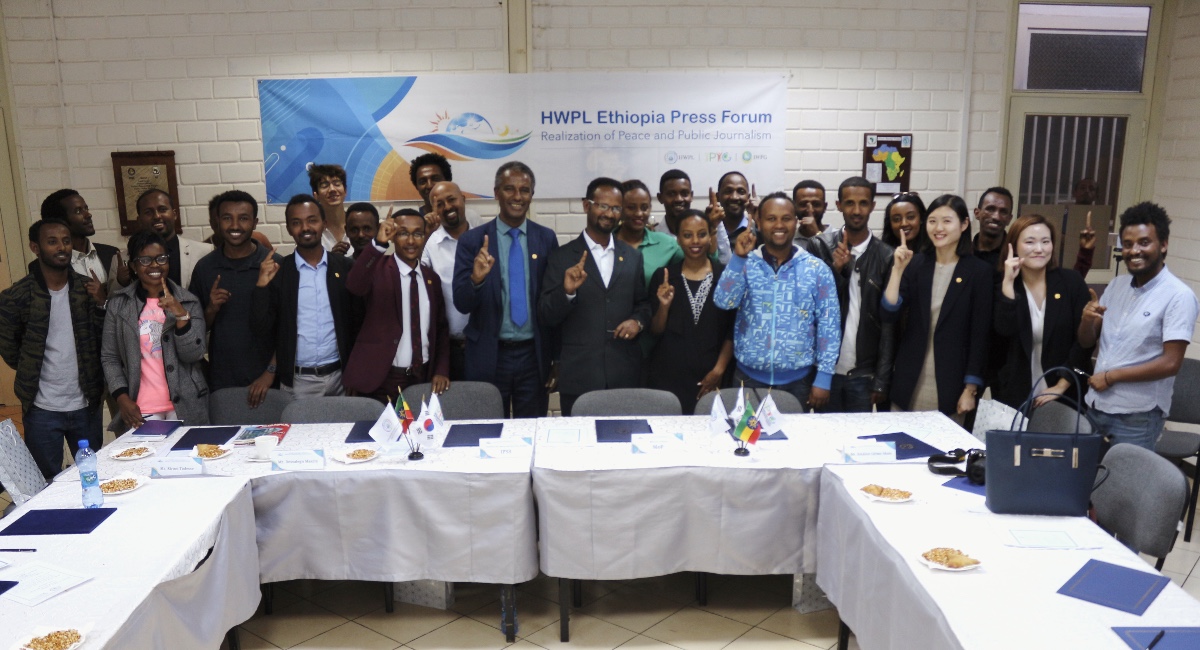