Skip to content
Previous
Next
Published On: January 26th, 2018 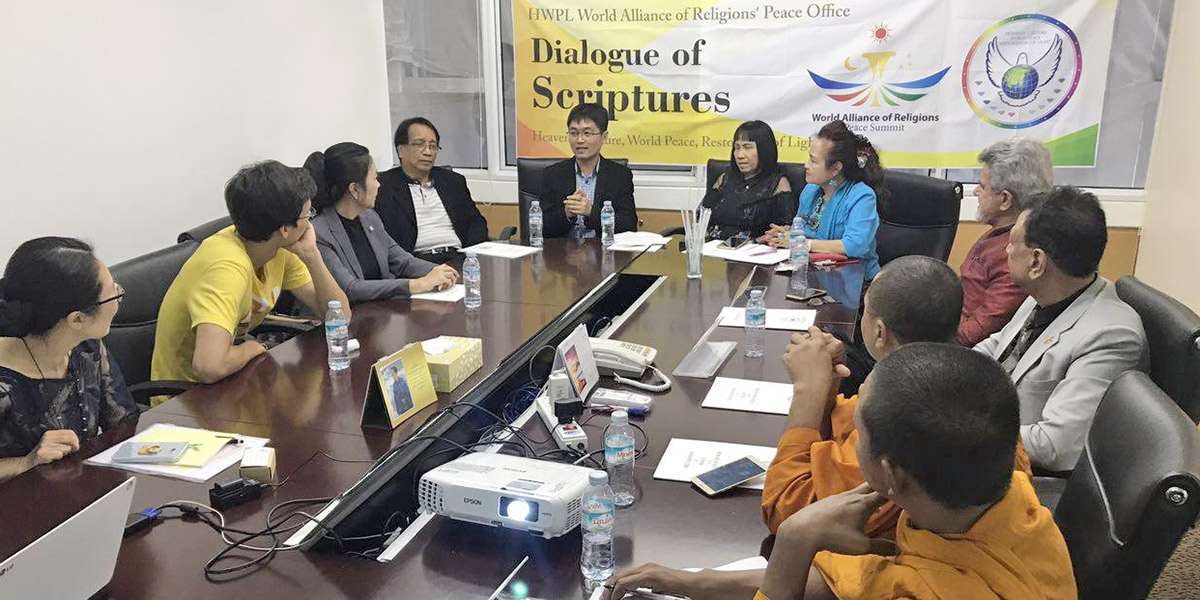 Inter-religious Understanding and Harmony for Solidarity

On January 19, an interfaith dialogue with religious representatives from Buddhism, Christianity, Islam and Hinduism discussed the relationship between human being and the spiritual world in the context of the role of religion in making a peaceful society.

Heavenly Culture, World Peace, Restoration of Light (HWPL), an international NGO affiliated with the UN ECOSOC, held the 32nd interfaith dialogue in Bangkok. The dialogues of religions by HWPL, called the World Alliance of Religions’ Peace (WARP) Office meetings, have been conducted in 218 offices from 126 countries to pinpoint commonality of human values designated in religious scriptures. 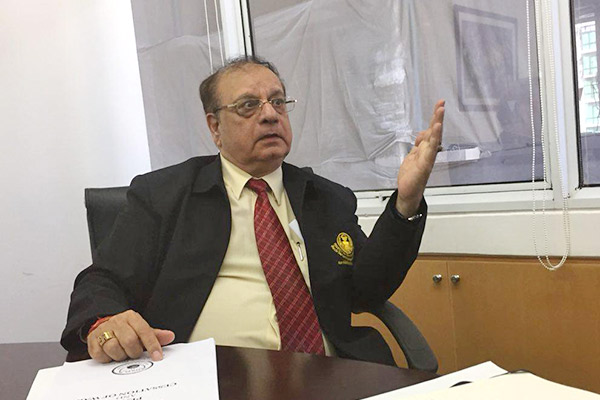 “We talk about dialogues based on scriptures, which is very important part of peacebuilding to individual person. It is also important to understand that we have to build peace within ourselves first, the inner quality of person,” said Sathit Kumarn, president of Ramakrishna Vedanta Society of Thailand and advisor the National Legislative Assembly in Thailand.

In the meeting, the panel discussion was carried on with the question regarding the founders of religion and spiritual messages. “The founder of religion (The Messenger) can’t teach from his own knowledge, they have to teach only from the will of the heaven which is revealed to them from God,” said Dr. Husni Hamad, director of Pan Asia International School and president of Social Welfare Society.

Speaking about Jesus’ teaching in the Bible, Senior Pastor Virendra Arora from the Seventh-Day Adventist Church said, “The founder of religion should not teach from his own knowledge but on the basis of the which the person has received from heaven.”

In the Theravada Buddhist cosmology explaining actions of individual that leads to a new existence, Ven. Sumanpriya Bhikkhu from Mahachulalongkornrajavidyalaya University said, “Gautama Buddha received own knowledge by doing meditation. He discovered the 31 planes of existence in which rebirth takes place.”

Pew Research Center recently reported that Buddhist populations in Asian countries including Thailand are expected to decline for the next decades. In the report it said such expected decrease comes from low fertility rates and aging populations. 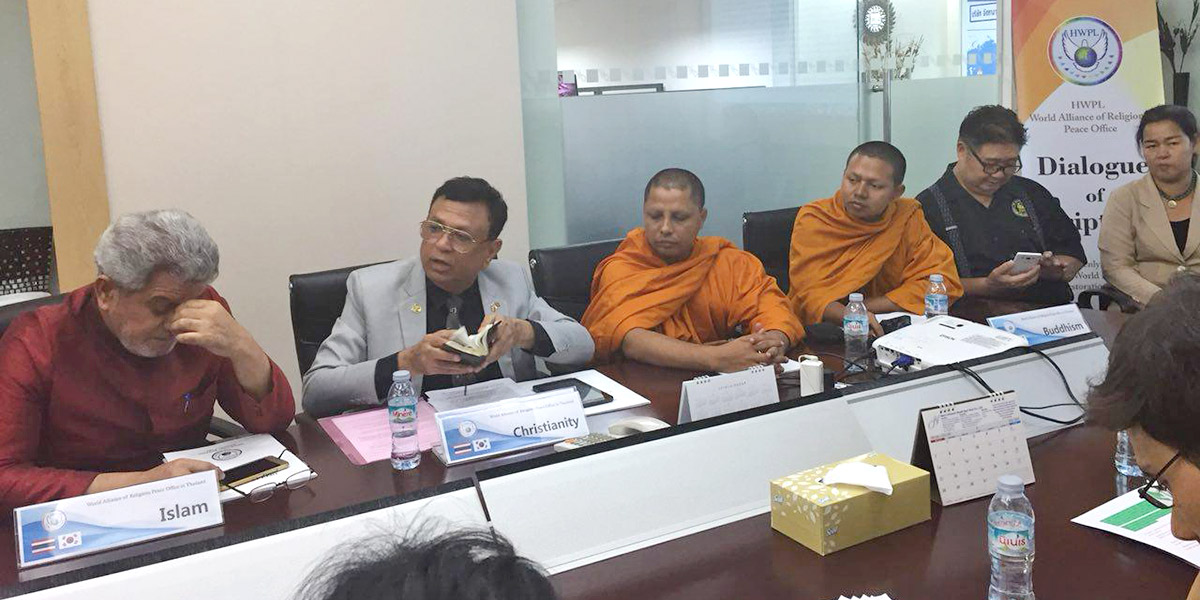 “This indicates that young generations in Asia are more prone to having distance from religion. As Christianity in South Korea shows drastic decline in the congregation members, young people in Thailand are also losing faith and hope in Buddhism,” said Ian Seo, general director of public relations, HWPL HQ. “Now is the time for religions to consider how people come to recognize that their daily issues with material values can be on a par with satisfying the spiritual value at the same time,” he added.

“What is required is to think about how to make people as human being and teach the values of human being. It can be establishing religious studies in schools and build programs regarding human development together with spiritual enhancement,” said Mr. Kumarn. “We must be able to understand the trend of young generations, so that we can find their needs according to their demands. It can be music, sports and many other activities for youth to develop ideas of peace from religion.”