Skip to content
Previous
Next
Published On: February 10th, 2018 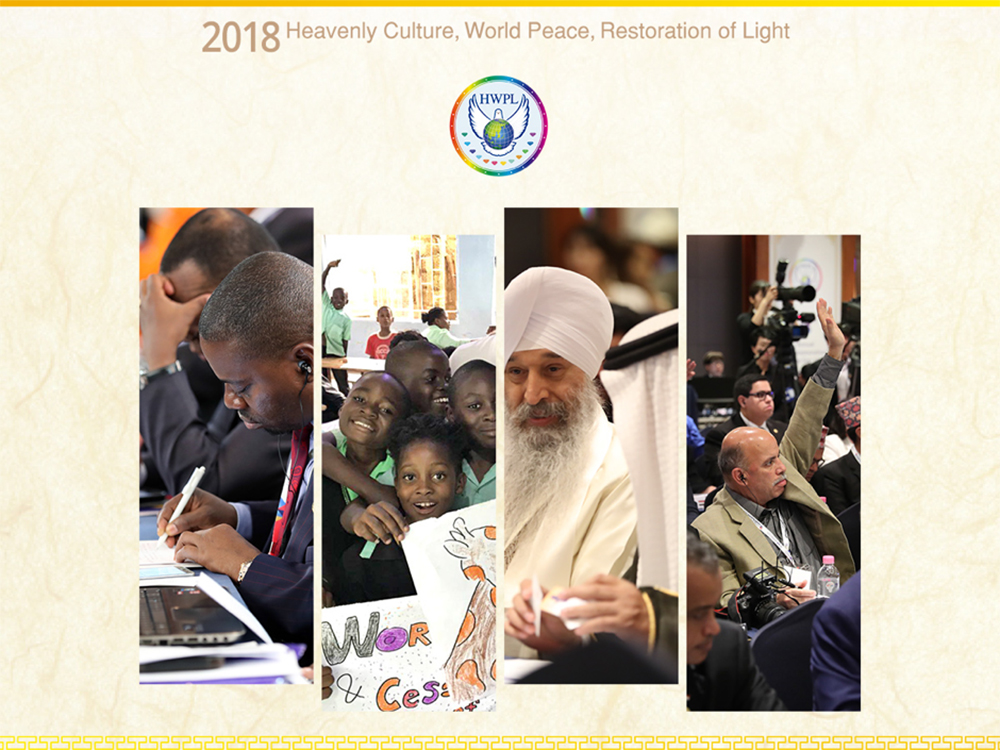 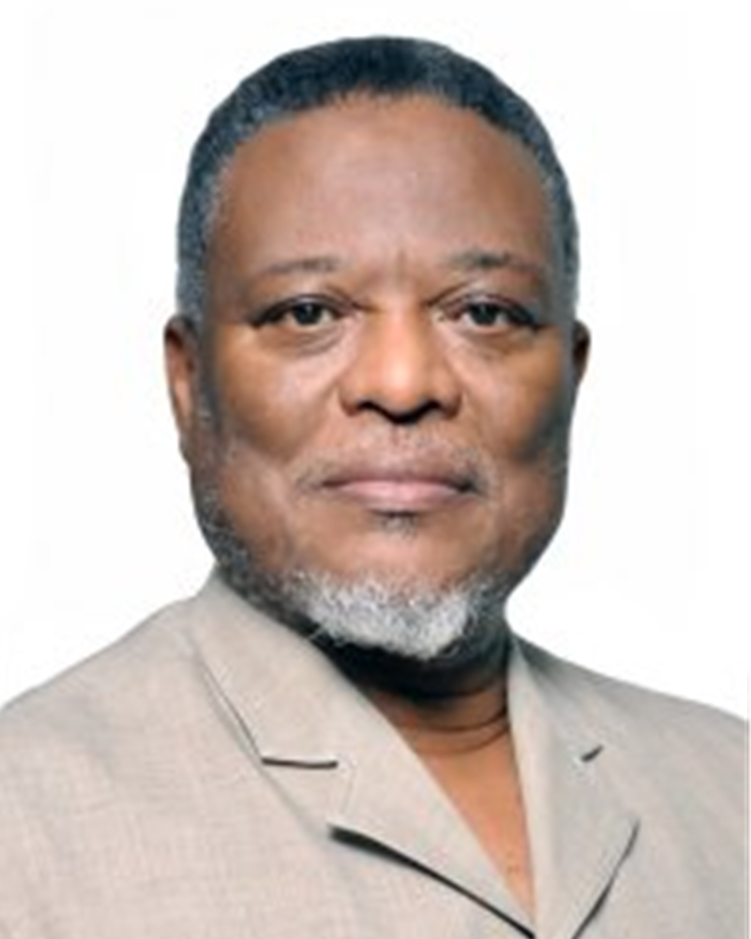 “We, the peoples of the world are now journeying to become one, as part of a single human race, through the convergence of many different paths, and we are getting steadily closer to that long-expressed desire for the world to become one. However, we are coming from thousands of separate, distinct and distinguishable positions, each with its own history and world-view, and its own traditions, culture and religion. The points of contradiction are countless, each becoming a potential source of conflict and war. Yet, we cannot give up and must keep moving forward.” 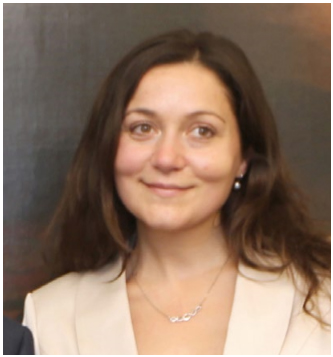 “Dear members of the global family,

As we start this new year 2018 and we do not know what is ahead of us by looking at the world state of being last year…On contrary, when you hear the stories of people who have taken part in the battle against human tragedy and injustice, it gives you the hope that one day this world will get into its better state of being.

There are many individuals who take part in this hard progress becuase they believe that one day this progress will bring victory over human failure. Let us therefore not give up in this progress that brings us closer into a more meaningful world in which joy, health, good living conditions, equality, justice and peace raign…The progress I mention still keeps on today and one can be part of it. When is the time for someone to take part in it? The time is now.

When we start this new year 2018 my humble and sincere wish is that good news about the state of the world will get more and more attention.” 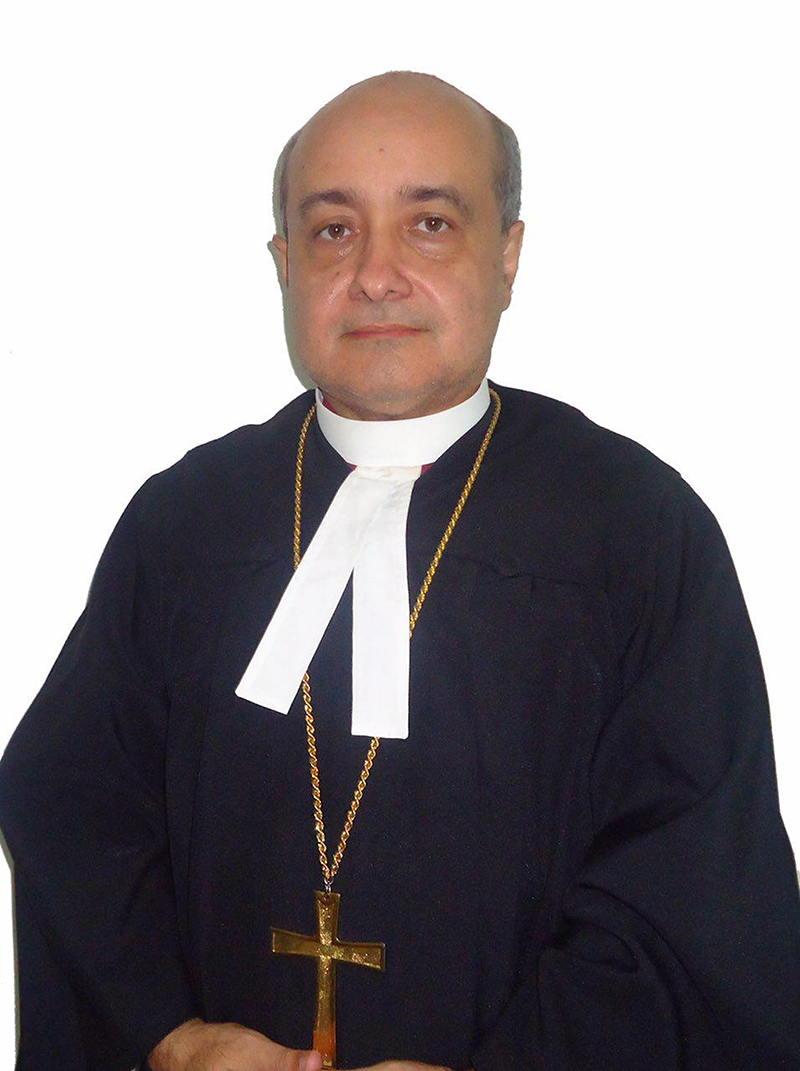 “Wishing you all a prosperous and happy new year. The reason for this greeting is primarily to thank you for all the effort and commitment you have shown in working for peace among the peoples and nations and to encourage you to continue forward, not growing faint, but to be motivated towards even greater achievements.”

– The Most Rev. Enrique Jose Albornoz Cano
Archbishop of the Anglican Episcopal Church of Venezuela 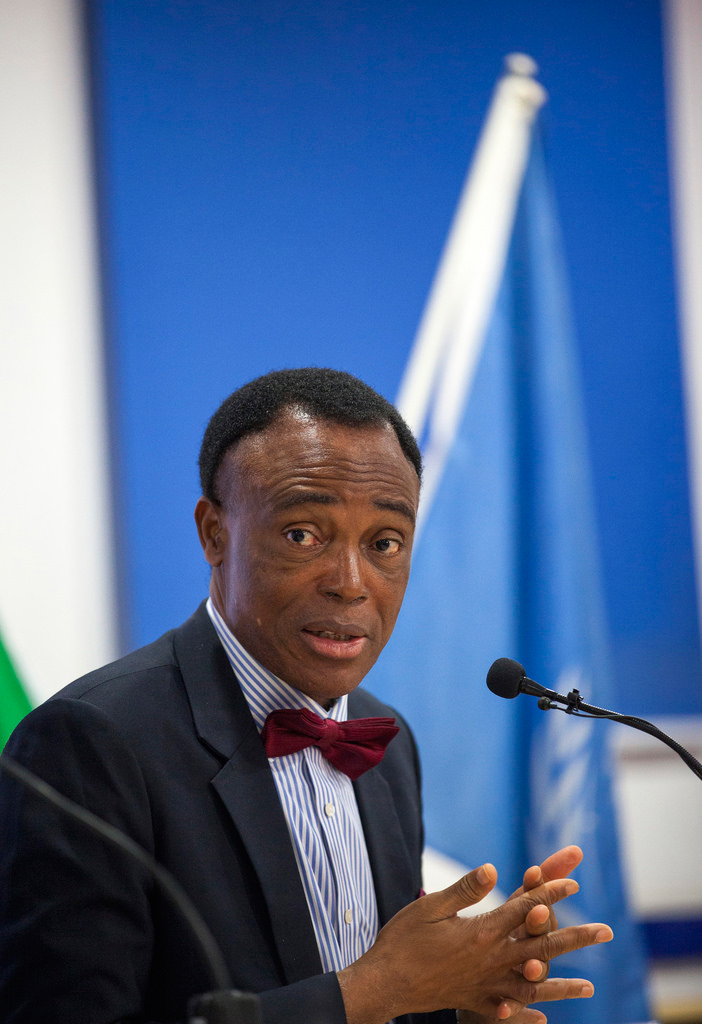 “The year 2017 witnessed moments of joy and peace, but also some of the greatest threats to global peace and security. In the circumstances of our troubled world, organizations like HWPL, deserve to be commended for reaching out to all humanity as a voice of moderation, reason and peace.

It is my fervent hope that HWPL would continue to grow with even greater strength in 2018 and beyond. It is also my earnest prayer that the message of peace, which it proclaims, will be sustained for many generations to come.”