Skip to content
Previous
Next
Published On: October 8th, 2019

Legislators from North, Central and South America gathered at the Carson Center in Carson, California to show their support for the Declaration of Peace and Cessation of War (DPCW).

PARLACEN, the Central American Parliament has begun to implement the DPCW into its member states’ laws, as well as the city of Policarpa in Colombia, which has also implemented Article 10 into its city code. The DPCW has also received support from the National Assemblies of Ecuador, Nicaragua and Panama. In the U.S., the DPCW has received 17 congratulatory certificates from the congressional districts and 15 support letters from city mayors. 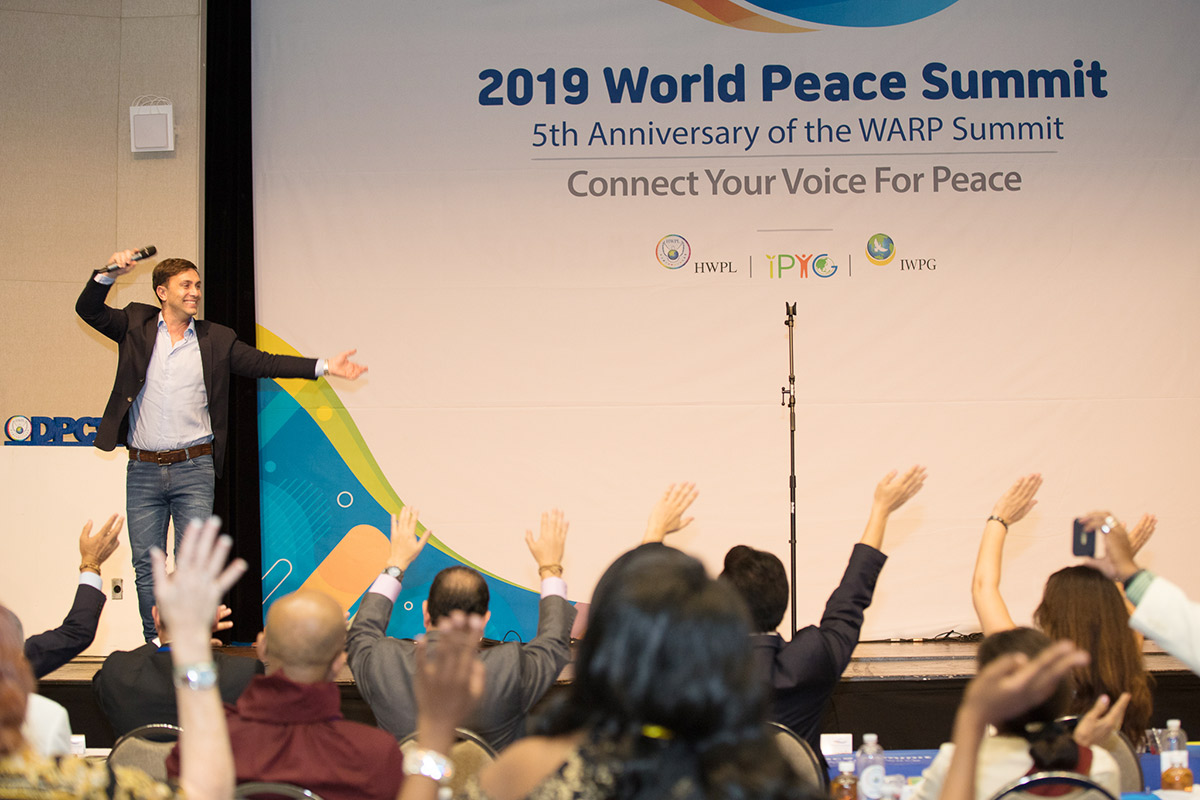 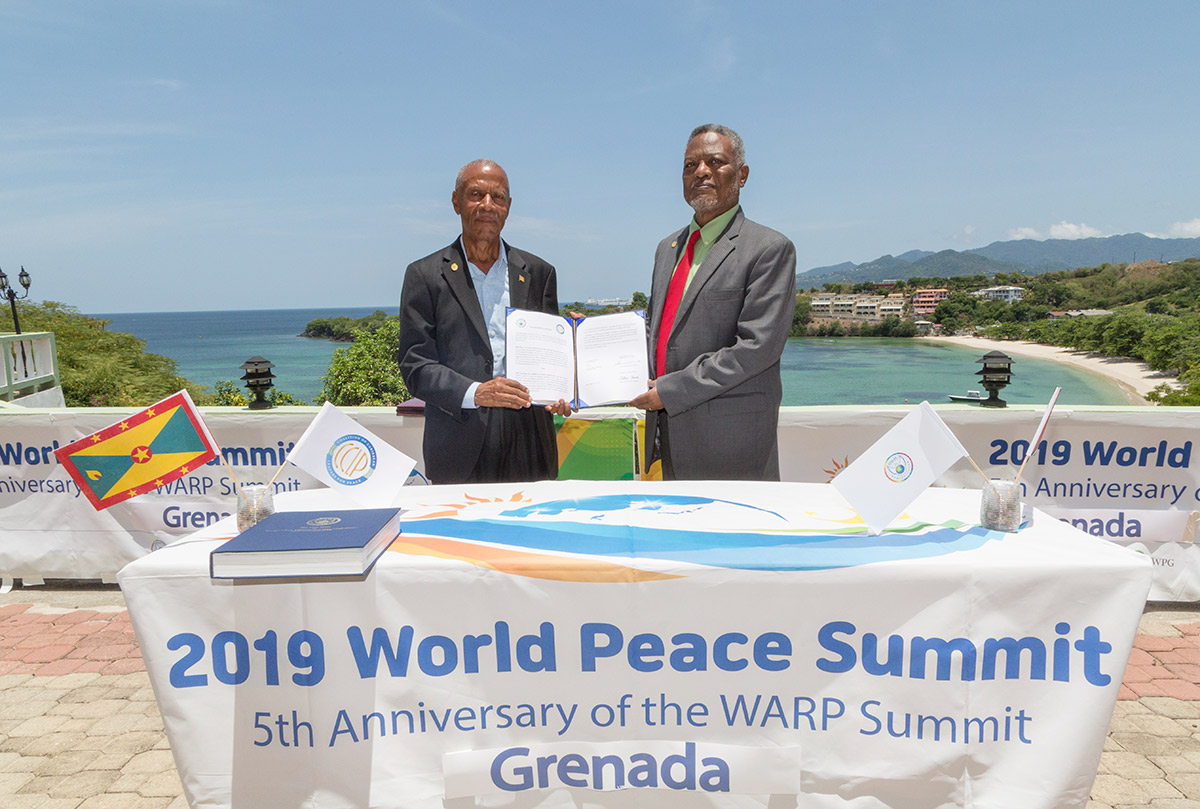 Peace diplomats from the Washington D.C. branch of Heavenly Culture and World Peace (HWPL), in partnership with the Coalition of Caribbean Leaders for Peace (CCLP), traveled to St. George’s this past week to celebrate former Granada prime minister Tilman Thomas and former Guyana president Samuel Hines, entry into the newly formed CCLP.

The CCLP works closely with regional organizations and international leaders in the Caribbean Community encouraging leaders in office to adopt international peace law the Declaration of Peace and Cessation of War (DPCW). The DPCW is a legal framework for spreading a culture of peace on a local, national, and international level. The DPCW, which serves as the solution for worldwide peace and conflict resolution, has already been enacted as a National Declaration in several countries around the world; including Antigua and Barbuda, Seychelles and eSwatini, and international organizations such as the Central American Parliament. The goal is for the law to be presented as a regional resolution through the CARICOM, Caribbean Community. Samuel Hinds, former President of Guyana and Co-Chair of CCLP, when asked what’s the most important need for the Caribbean, he answered “Peace and the culture of peace.” 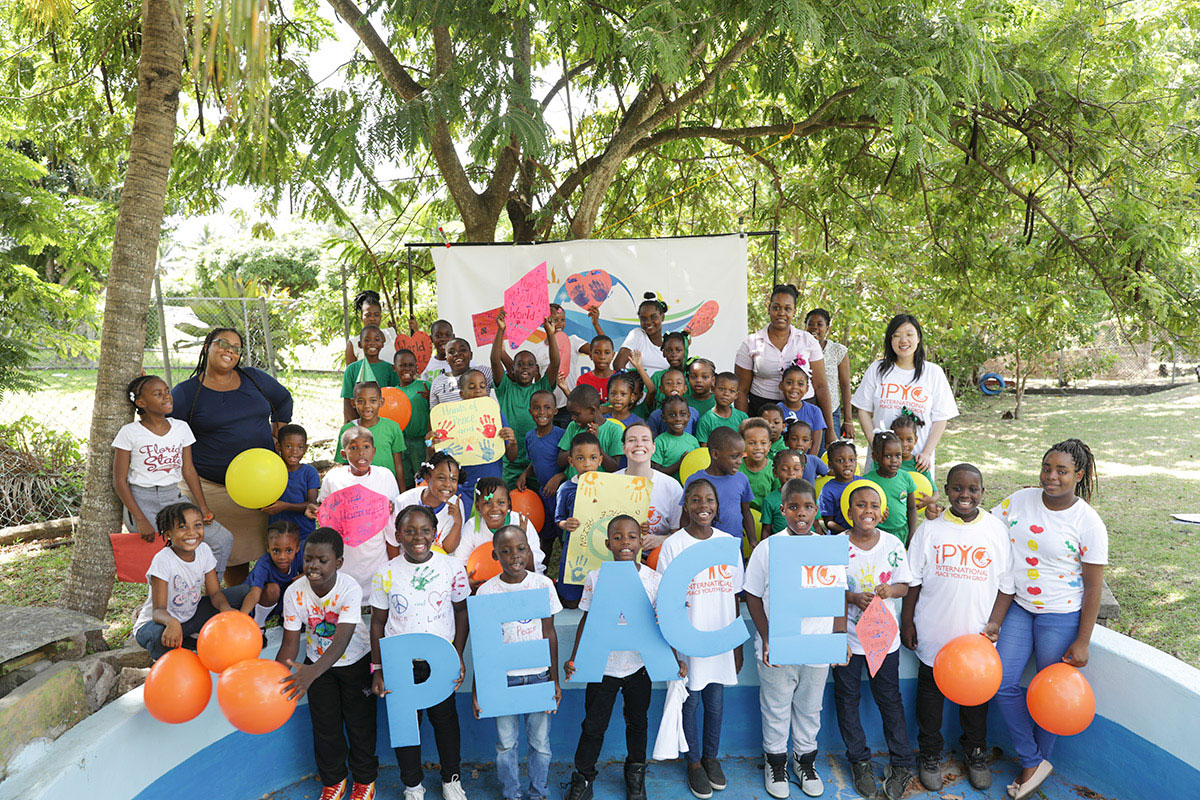