Skip to content
Previous
Next
Published On: November 7th, 2019 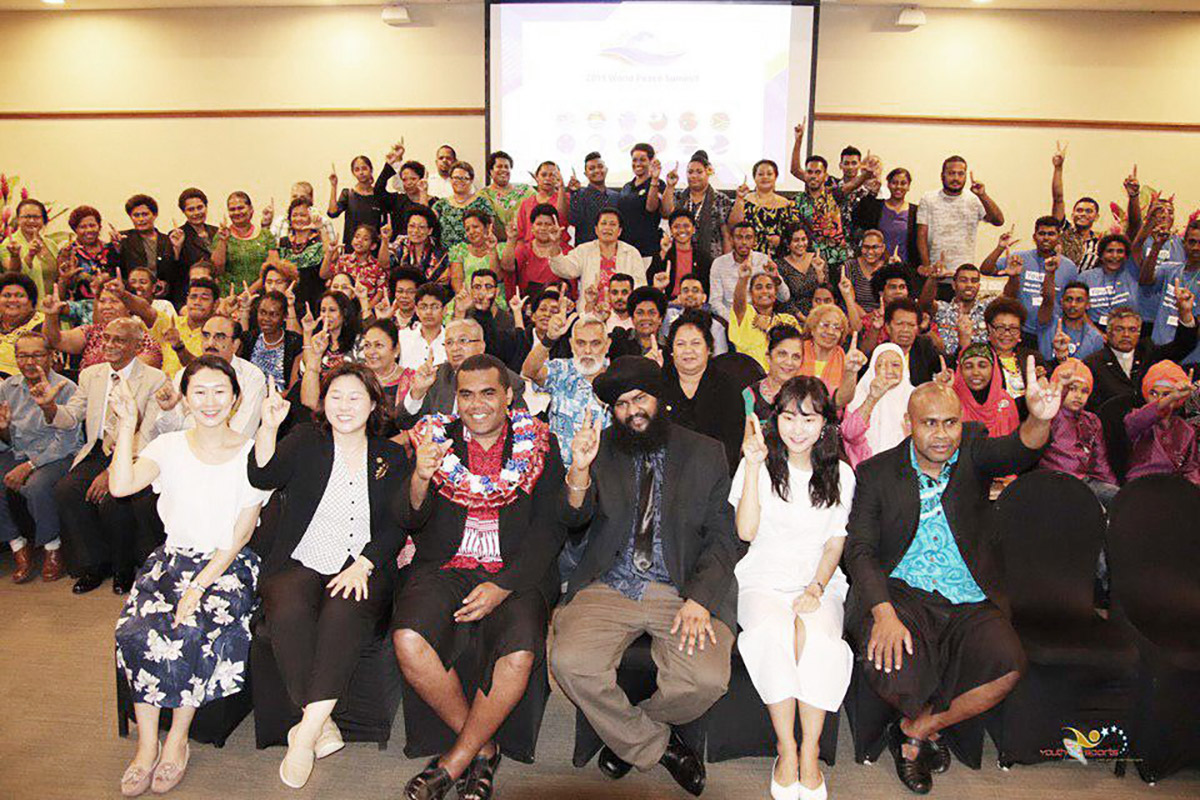 The “2019 HWPL World Peace Summit” was held at the Grand Pacific Hotel in Suva, Fiji, on September 3rd with the theme of “Legislate Peace – Implementation of the DPCW for Sustainable Development.” In attendance were the representatives of women and youth organizations, religious leaders, media, and political leaders, including the Minister of Youth and Sports and the Assistant Minister of Youth and Sports.

Mr. Epeli Vakatawa from Fiji TV stated, “In South Pacific, we had experienced World War II and a colonial era. During World War II, the beautiful South Pacific regions were tested with nuclear weapons and people were exploited. South Pacific countries should be a role model that does not overlook these issues. I am confident that we can overcome this matter with joint efforts.”

The participants discussed the necessity of bringing peace in the South Pacific Islands and the plan to urge the heads of each state in the South Pacific Islands to cooperate with the peace projects. After the MOU signing ceremony between HWPL and media outlets including ‘The Island Sun’ of Solomon Islands and ‘Nuku’alofa Times’ of Tonga, about 100 participants wrote letters to support the Declaration of Peace and Cessation of War (DPCW).

The DPCW with 10 articles and 38 clauses addresses principles of conflict resolution and international cooperation for peacebuilding such as respecting international law, settling disputes peacefully, and spreading a culture of peace.

Mr. Preetam Singh Shokar, Chief Ambassador of HWPL in Fiji and Senior Priest of Sikh Gurudwara Prabandhak Committee Suva Fiji said, “The main goal of HWPL’s initiatives is to cease all conflicts by establishing international law for peace based on the DPCW and it is in the process of introducing it to the UN General Assembly. I think it is our duty as human beings to support this noble cause of ceasing all conflicts and bringing a safe world.”

Honorable Praveen Kumar Bala, the Minister of Youth and Sports, responded to the peace letter by saying, “Up to now, we have not properly addressed the issue of peace, making any and every society open to the threat of war and conflict. Our passion and support for peace will reach out and touch the hearts of many people, and the peace letter that has been delivered today will be the start of a great work of peace.”

According to the organizer of this event, this event was intended to urge the high-level leaders of the South Pacific regions to support the peace projects and to respond to the peace letters. Through the “Legislate Peace” projects, HWPL has received supporting signatures and peace letter responses from various sectors of global society including Tuvalu and Kiribati among the South Pacific nations. 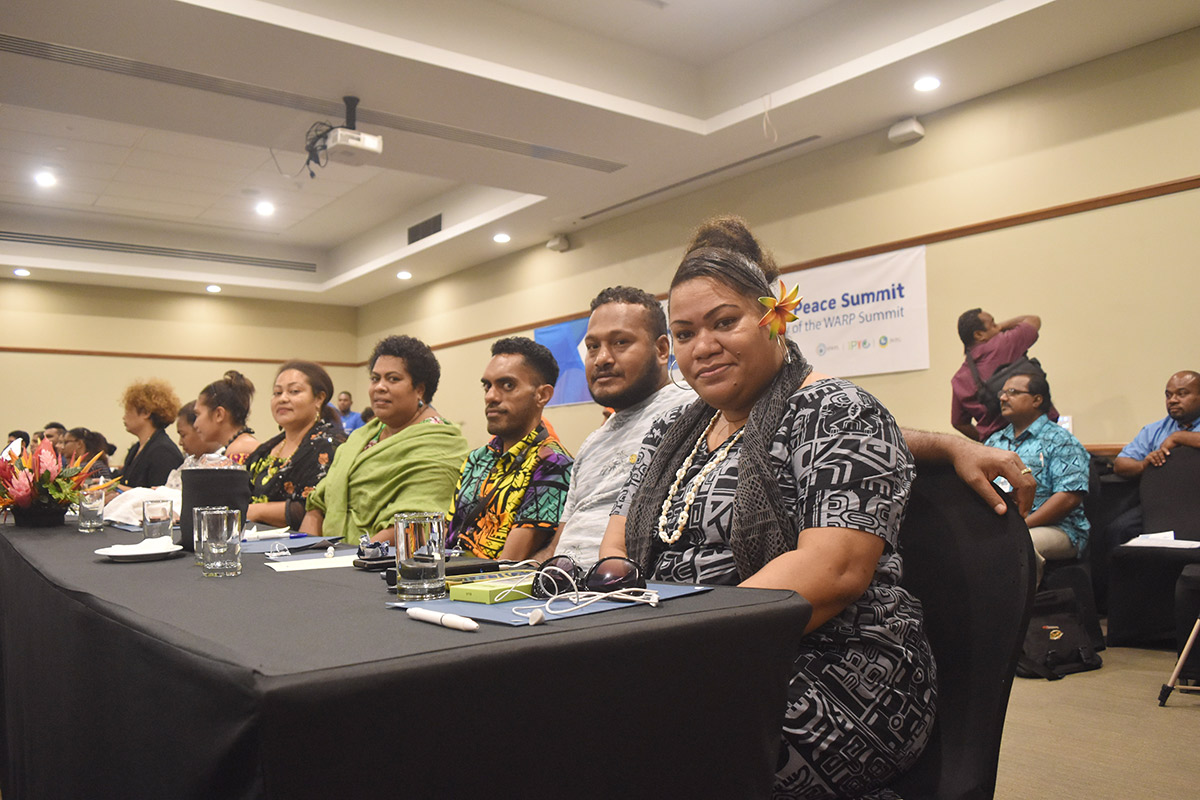