Skip to content
Previous
Next
Published On: December 17th, 2018 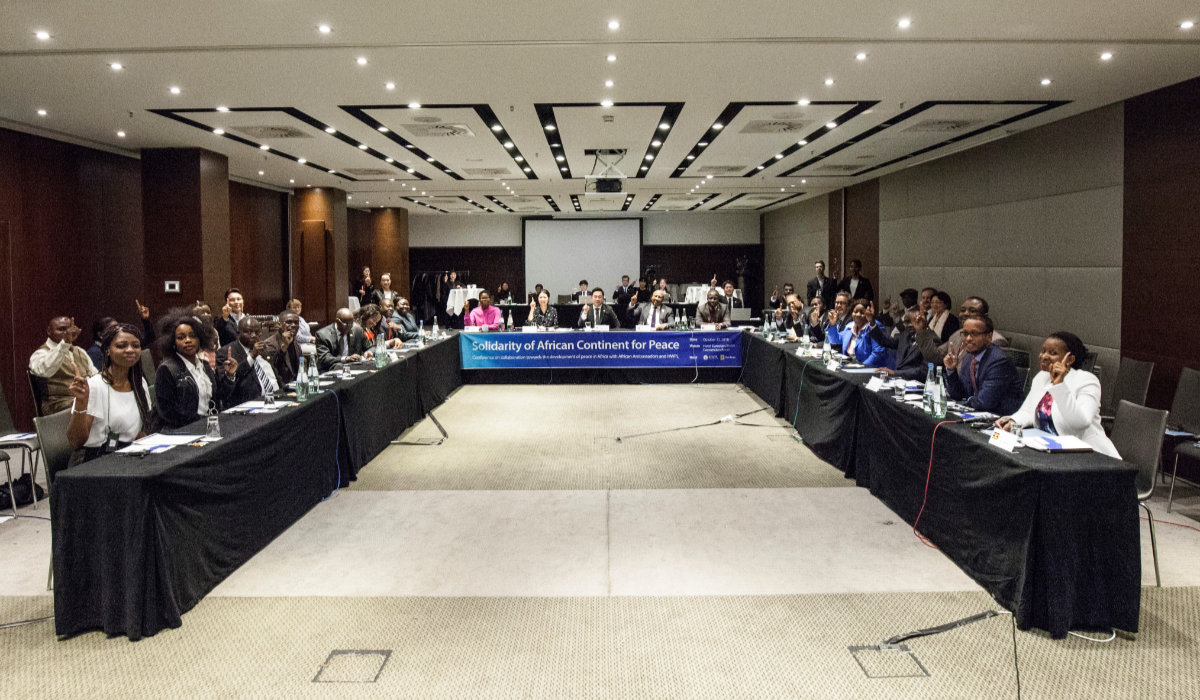 The African Ambassador Peace Conference was held in a conference room at the Eurostars Hotel in Berlin, Deutschland. Ambassadors from embassies in 12 countries participated in the event, and for the sake of peace being achieved in Africa these participating ambassadors along with organizations in Berlin agreed to work together and cooperate with HWPL. 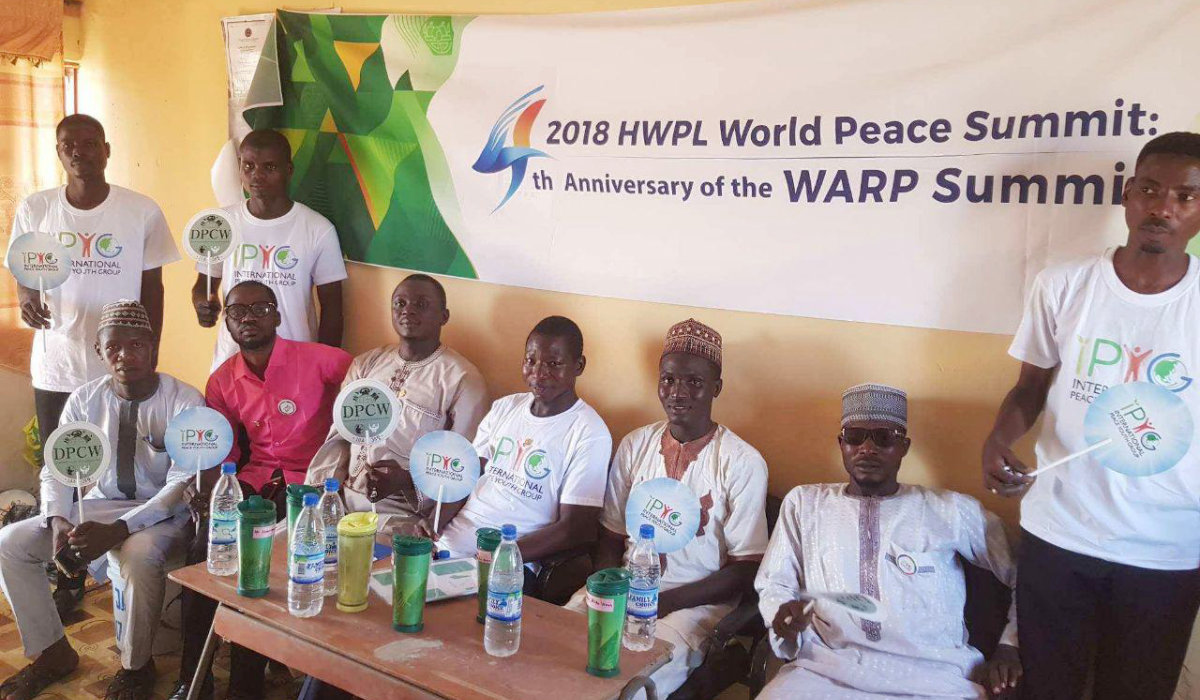 Members of IPYG in Nigeria celebrated the 2018 HWPL World Peace Summit: 4th Anniversary of the WARP Summit in Kano State. 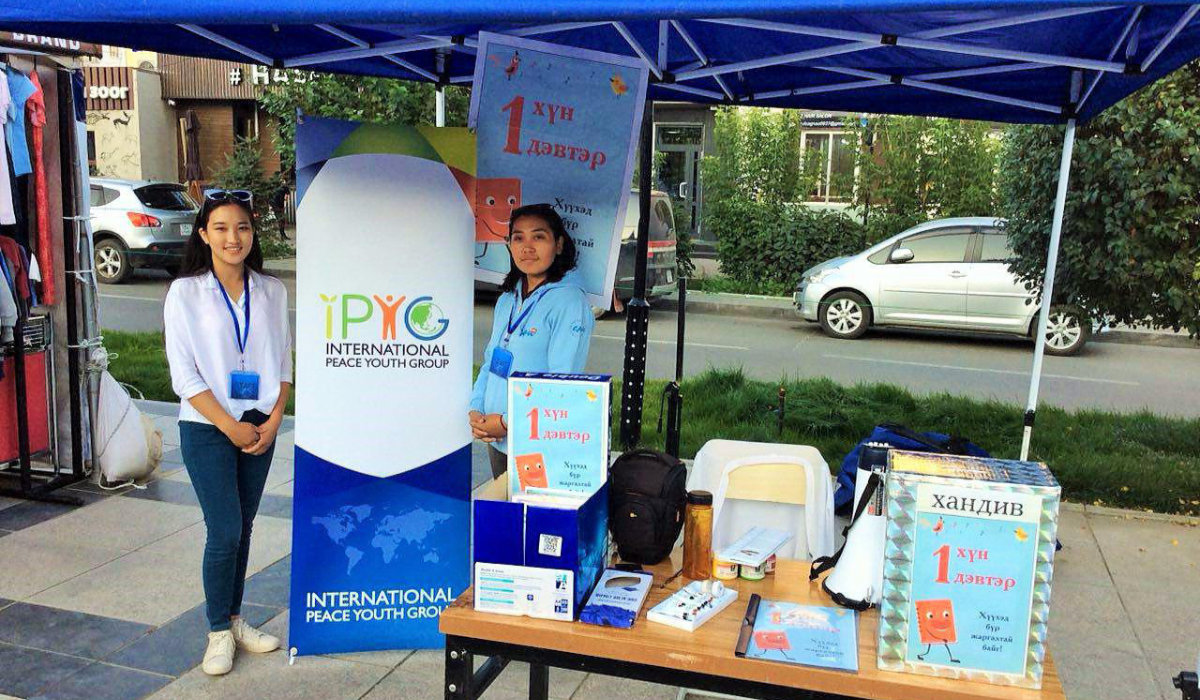 In Ulaanbaatar, the capital city of Mongolia, within the district of Bayanzurkh a street booth event was held for local children. 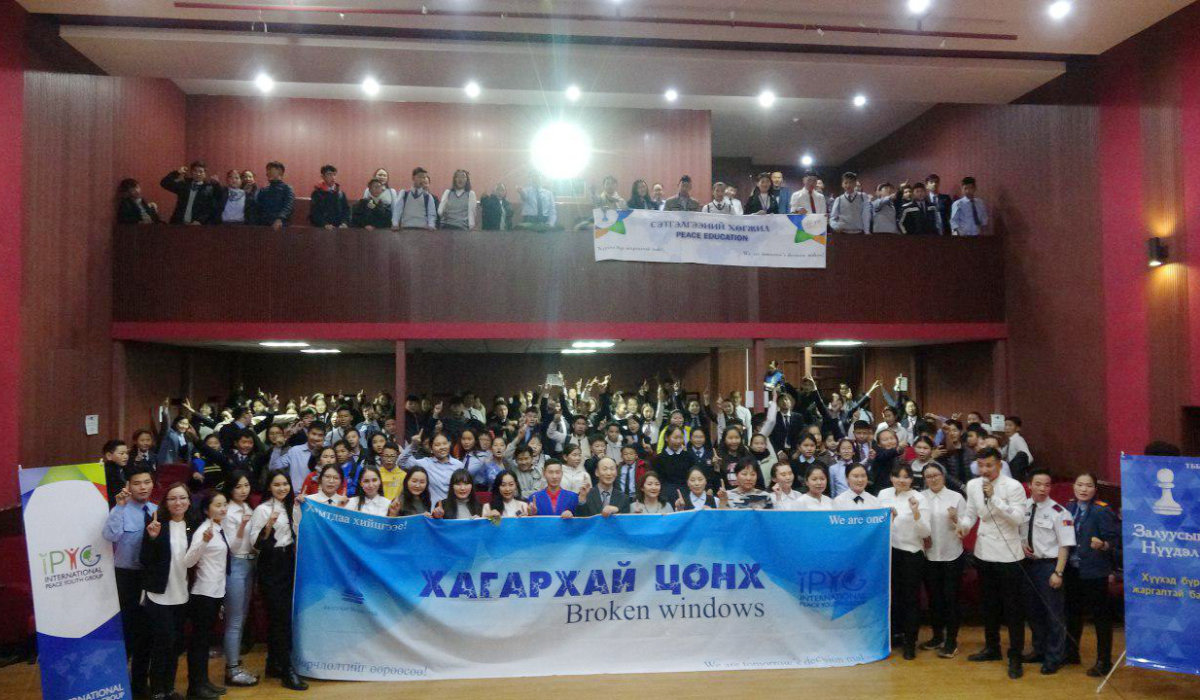 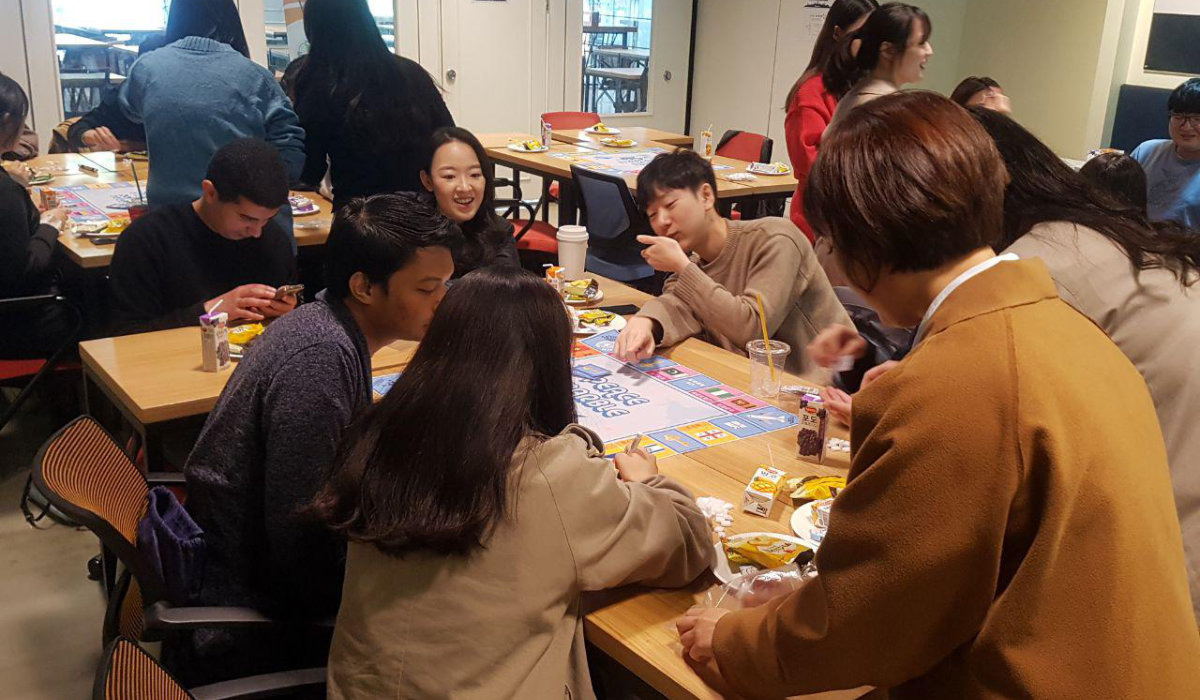 IPYG invited young people who had participated in 2018 HWPL World Peace Summit to spend some time together in Sinchon, South Korea and did in friendly activities together. Building a Second Line of Peace and Blue Marble were played as peace games during this event. 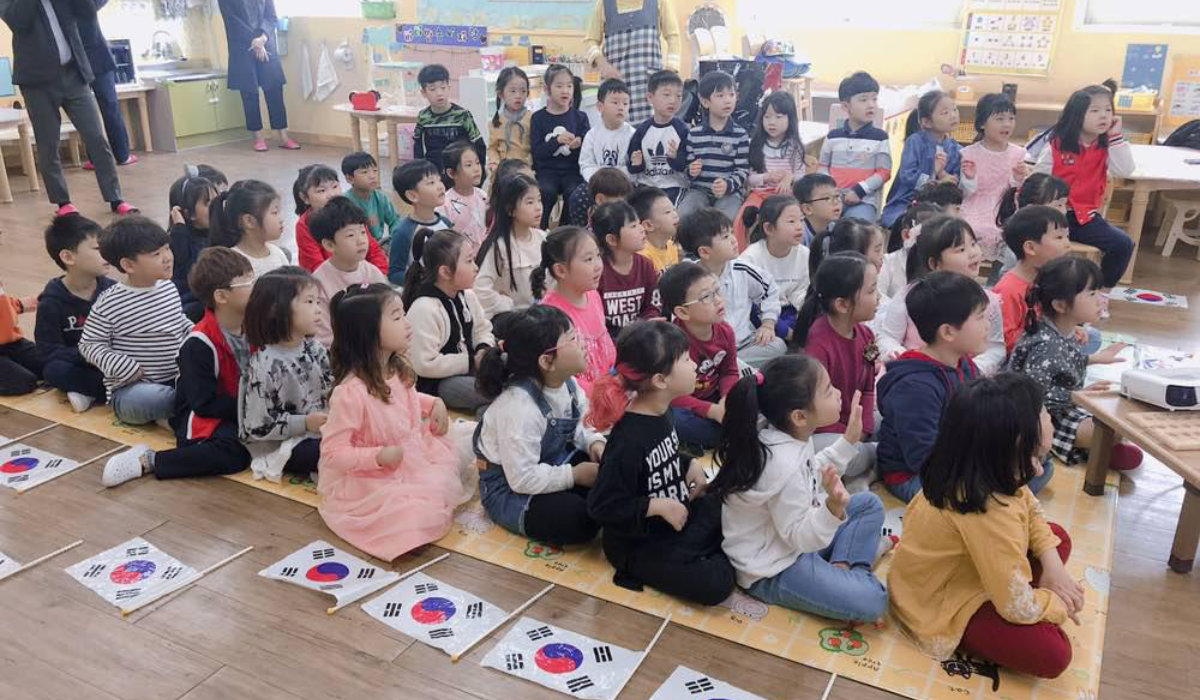 In Incheon, South Korea IPYG held an infant peace program at a daycare center. Various activities were conducted based on values such as respect, consideration, cooperation, order and sharing, all of which are the foundational aspects of peace. 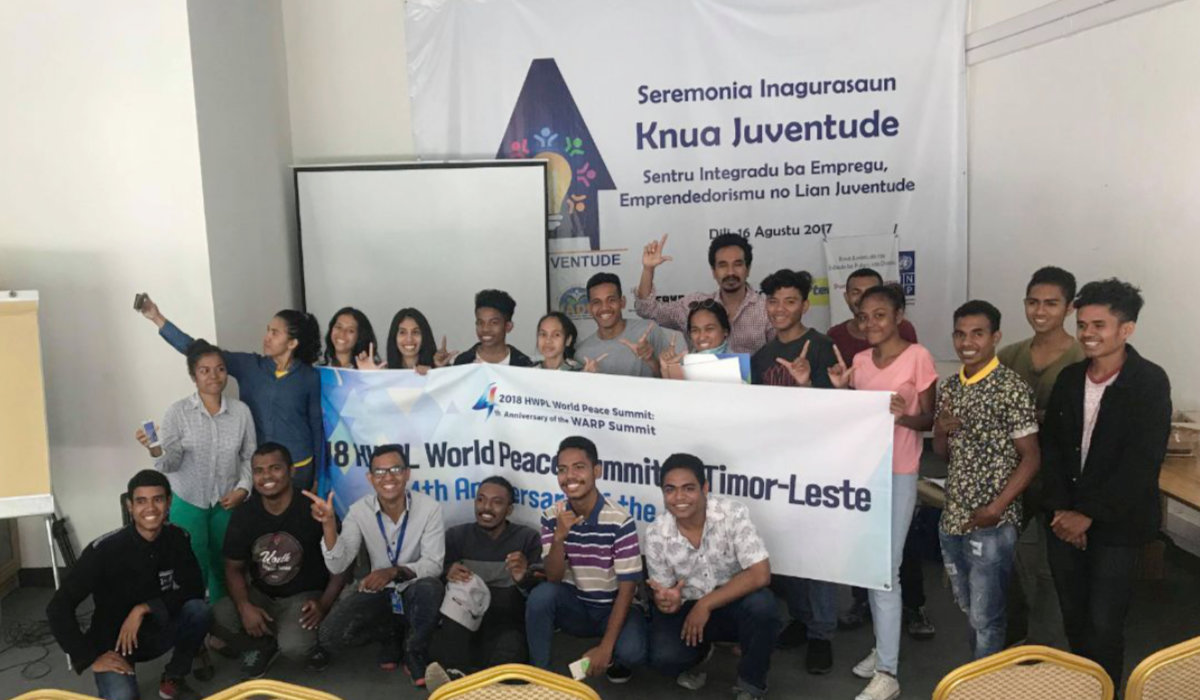 An event was held in East Timor to celebrate the 2018 HWPL World Peace Summit: 4th Anniversary of the WARP Summit. Participants watched a video of HWPL and the World Peace Summit and then took time to discuss the work of peace that each individual can do.