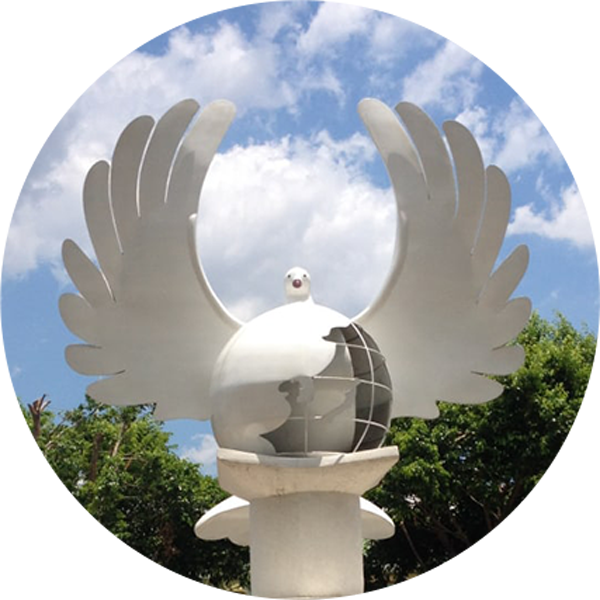 The Peace Monument in Buluan, Maguindanao

The Peace Monument in Buluan, Maguindanao 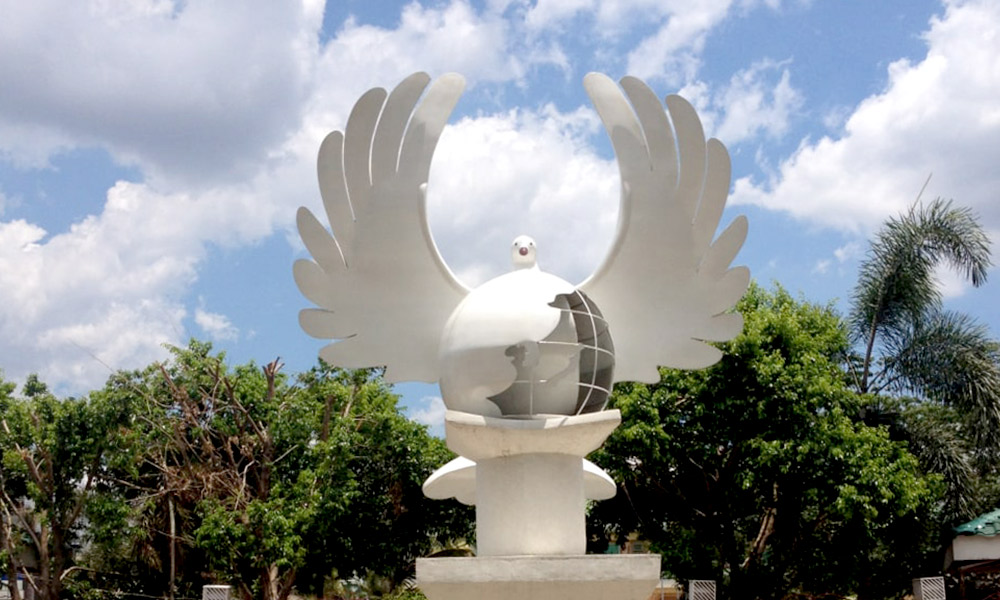 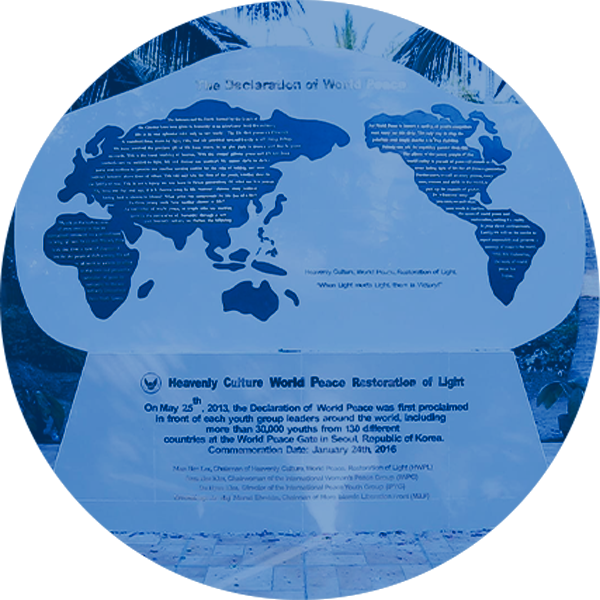 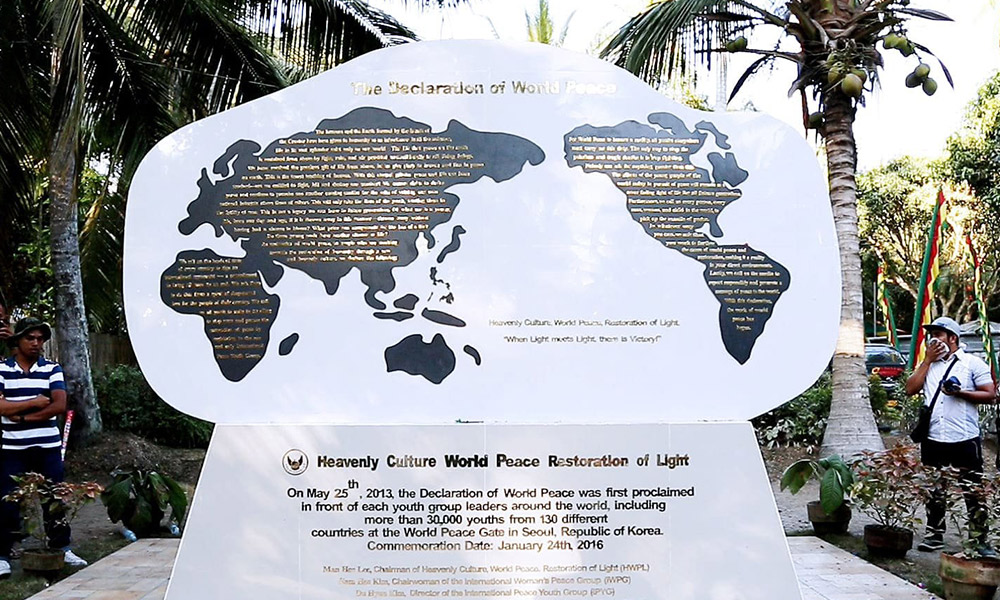 Al-Hajj Murad Ebrahim, MILF’s chairman
“That symbolic gift to Chairman Lee is a manifestation of our desire to end the war in Mindanao. Part of the agreement we had with the government is to convert all the military camps of MILF, from a military camp into a productive civilian community. So now, we started already the decommissioning process. We initially turnover for safekeeping our weapons, and the moment the BOL (Bangsamoro Organic Law) will be ratified, we will be turning over bigger number of weapons for safekeeping as agreed upon. It will be put beyond use. Meaning, it will not be used for wars anymore. And then the camps will be turned into productive communities. Our combatants will focus on earning their own livelihood, living in the camp peacefully. We will be establishing also the monument of peace in our other camps when this is implemented.” 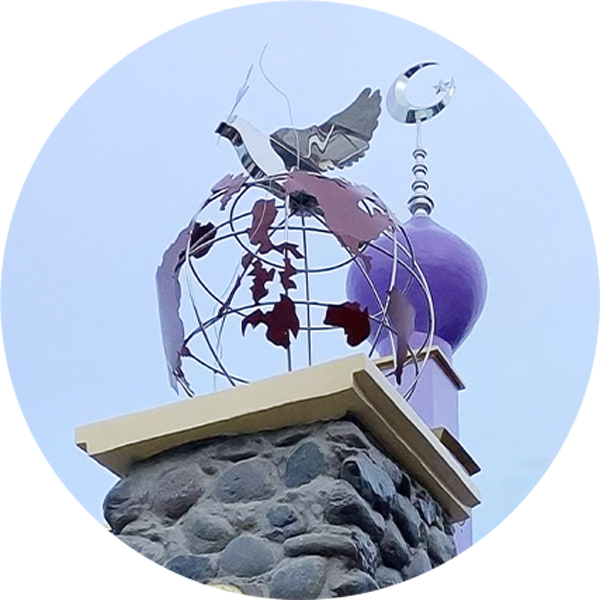 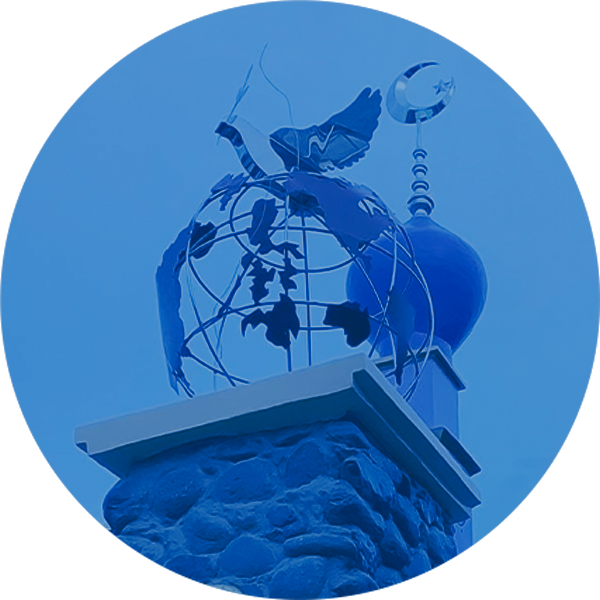 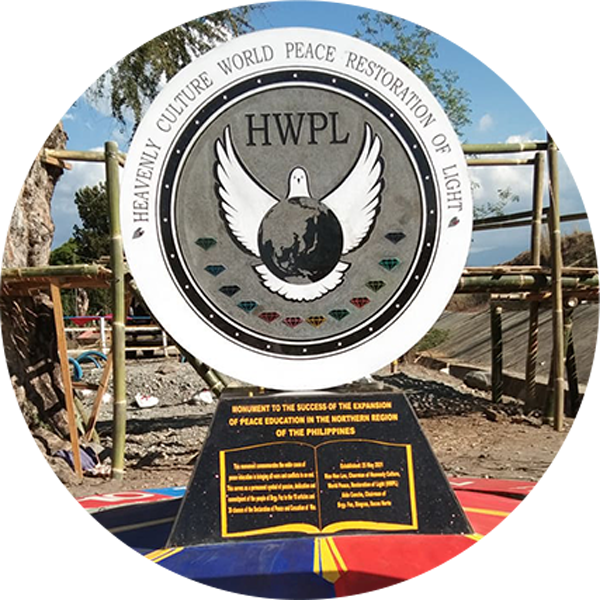 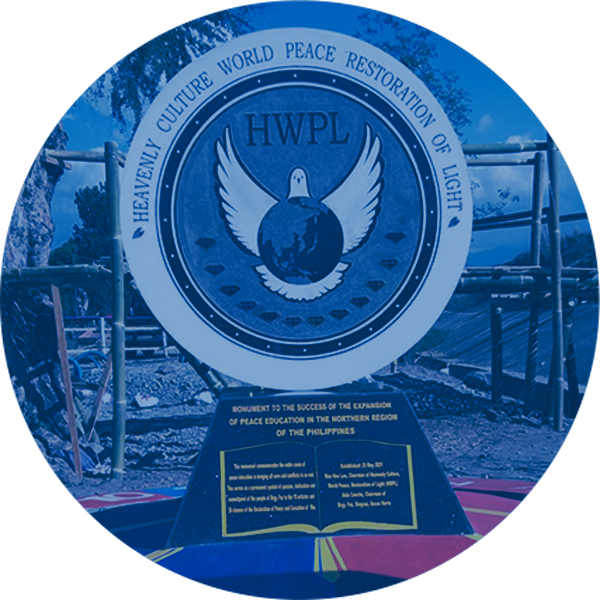 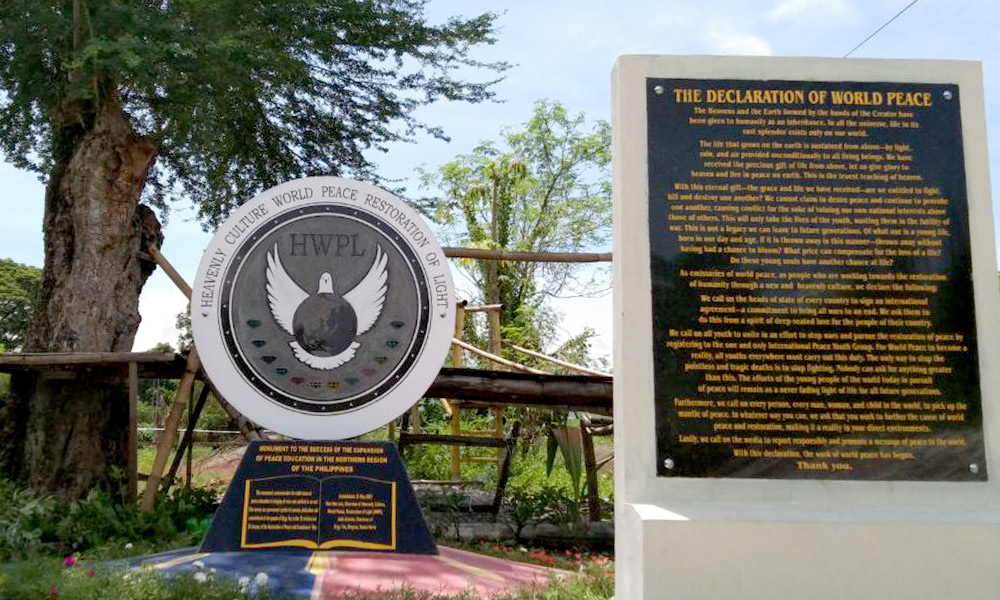 The fourth peace monument in the Philippines was constructed on 24 January 2022 in Barangay Foz, Dingras, Ilocos Norte. This monument was completed with the participation of students and parents influenced by peace education, as well as local residents who contributed according to their ability. 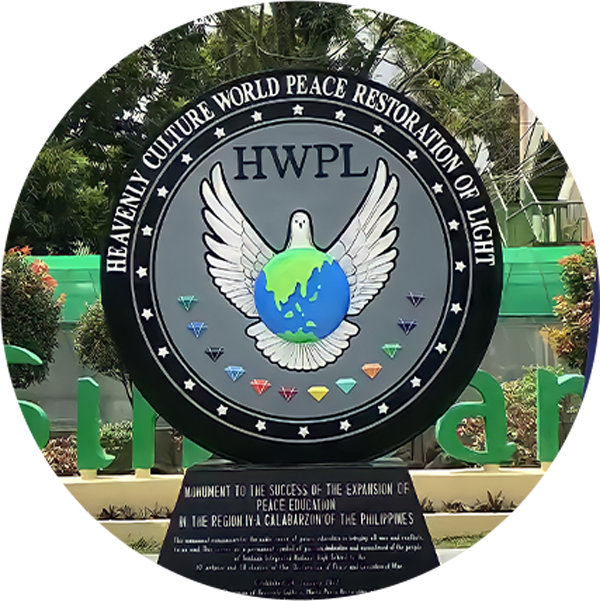 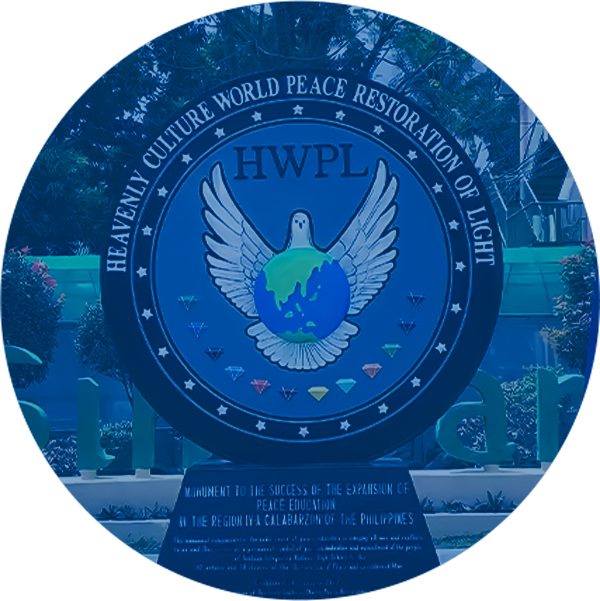 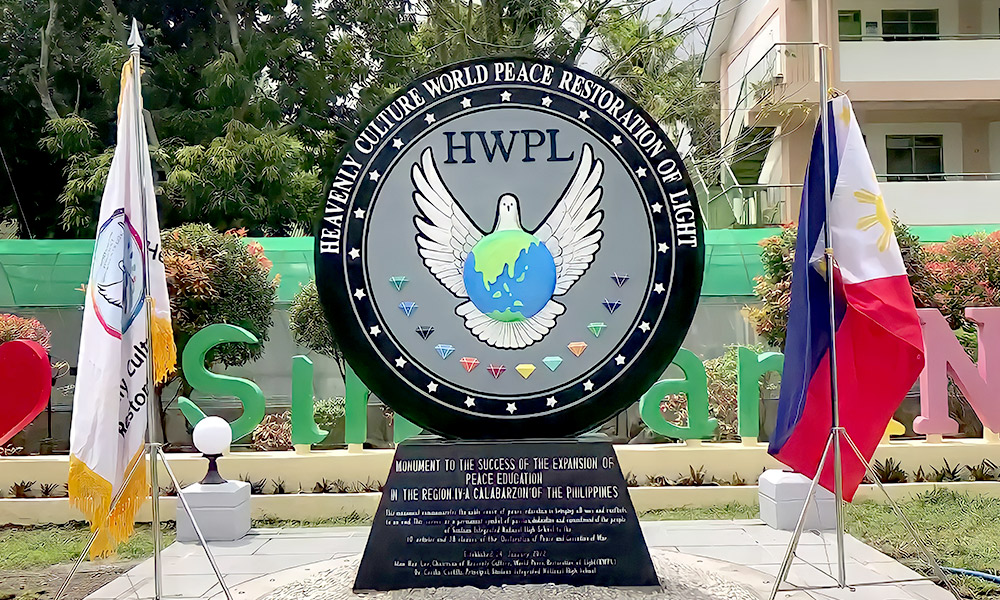 The fifth peace monument was erected at Siniloan National Integrated High School and unveiled on 21 February 2022. Built in collaboration with the government, school teachers, and citizens, this monument is the first peace monument to be located within a school campus in the Philippines. The HWPL peace monument will remind students of the value of peace for generations to come. 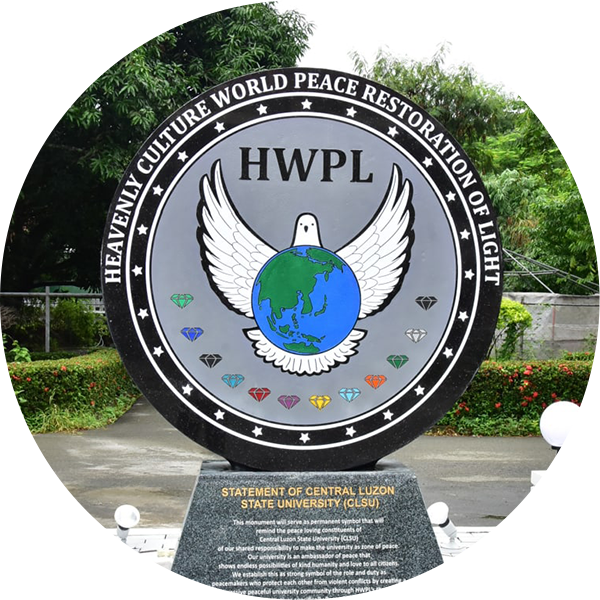 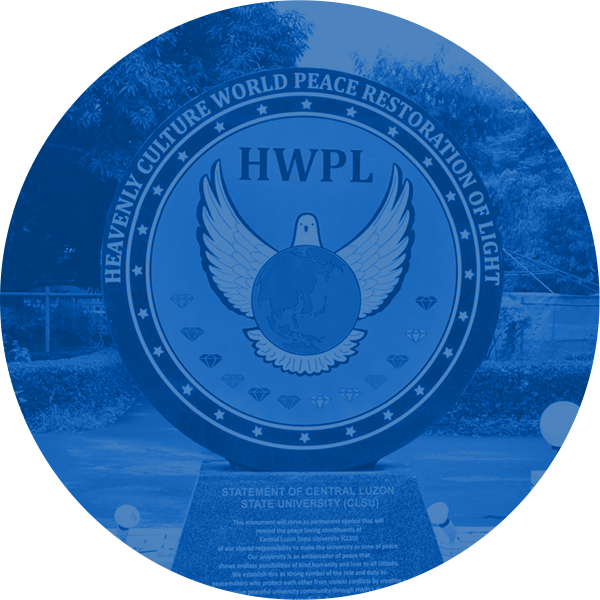 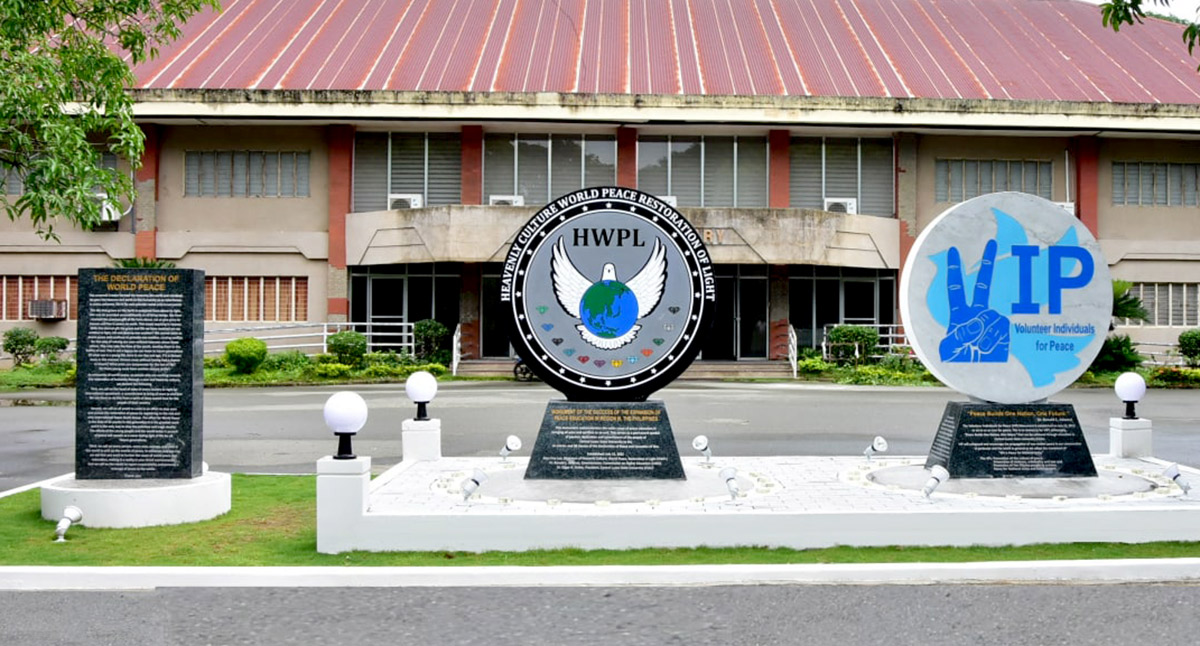 The sixth peace monument was established at Central Luzon State University on July 15, 2022. This monument commemorates the noble cause of peace education in bringing all wars and conflicts to an end. This serves as a permanent symbol of passion, dedication and commitment of the people of Central Luzon State University to the 10 articles and 38 clauses of the Declaration of Peace and Cessation of War.

Just beside it, there are the Declaration of World Peace monument and a CLSU monument representing love for humanity and the promise to fulfill the role and responsibility in promoting peace as a messenger of peace. There is also a monument of the Volunteer Individuals for Peace (VIP), founded by Dr. Ronald L. Adamat, a Commissioner of the Commission on Higher Education (CHED), that echoes the philosophy of the VIP: “Peace Builds One Nation, One Future.”