Special Bond of Peace that Ties Mindanao and HWPL Together 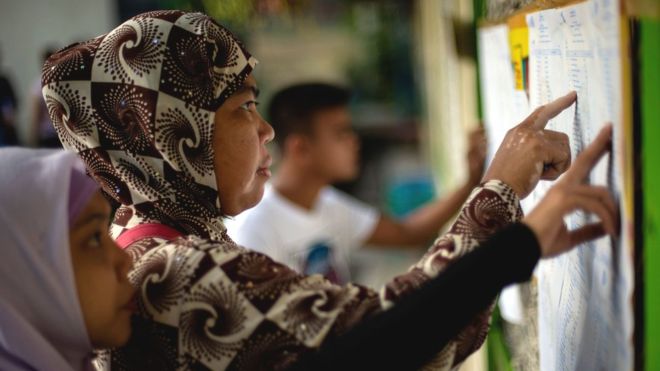 On Jan 21st, the official voting for the ratification of the Bangsamoro Organic Law (BOL) was held in the Autonomous Region in Muslim Mindanao (ARMM). On Jan 26th, the Commission on Elections announced that about 83 percent of a valid ballot approved to ratify the law. According to international press, voters came to the poll braving the threat of extremists’ attacks made on the morning of the election. The government kept a high state of alert during the process. 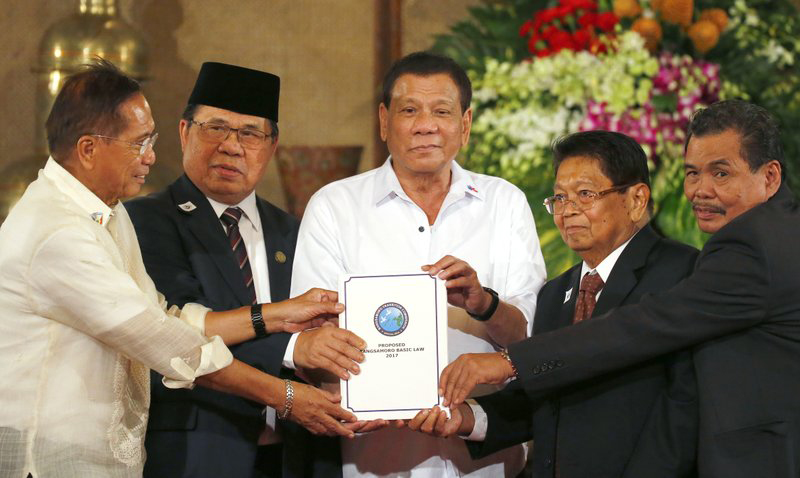 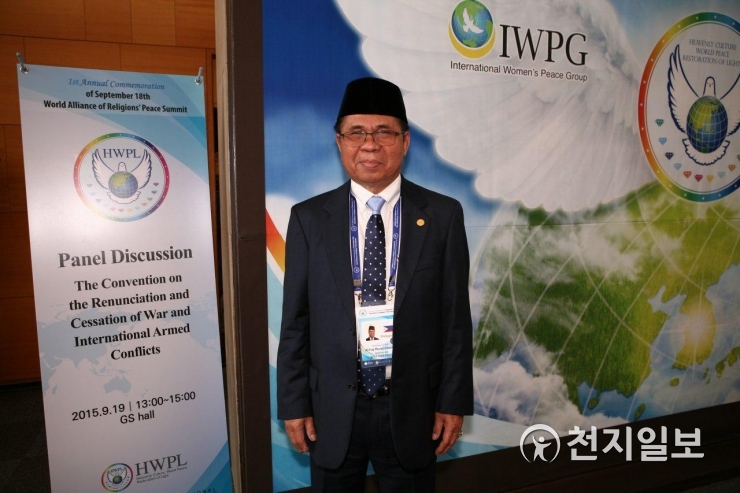 In an interview with HWPL in 2015, PTV reporter Elizabeth Kachin recalled the 2014 Mindanao Peace Agreement stating, “When Mr. Lee intervened, he is a foreigner, he is not Filipino, but he came all the way from South Korea to talk to these… religious leaders and ask them for peace.”

She went on to explain, “I think that’s a very aggressive step that hit me and Filipinos. So, his passion and his advocacy for peace (first) I think to do that even, government leaders and government officials were able to think like that. So, that step of Mr. Lee visiting the Philippines and intervening, made them sign. All of these things are really a mark in the history of the Philippine. So, from then on, I think the law makers heard of it, so it’s the only time they could wake up from their long sleep, and then they enacted this law. And they proposed this Bangsamoro Basic Law for the autonomy of Mindanao. I think those are the only times it was truly conceptualized.” “For those who want peace, please raise your hand.” The simple request by Chairman Lee in January 2014, created the hope in people’s heart that they can bring about the realization of peace. On that day, the peace that was found in each one raising their hands and in the glistening of their eyes has been leading Mindanao. We are greatly anticipating the day when Mindanao becomes a complete land of peace and people around the world rush to it in order to find peace.