Skip to content
Previous
Next
Published On: September 26th, 2020

The 2nd round of about 1,100 members of Shincheonji, who are also members of HWPL, donating plasma for COVID-19 treatment continues for seven days from August 27th to September 4th. The plasma donation is being held at the Daegu Athletics Center on the afternoon of the 27th. 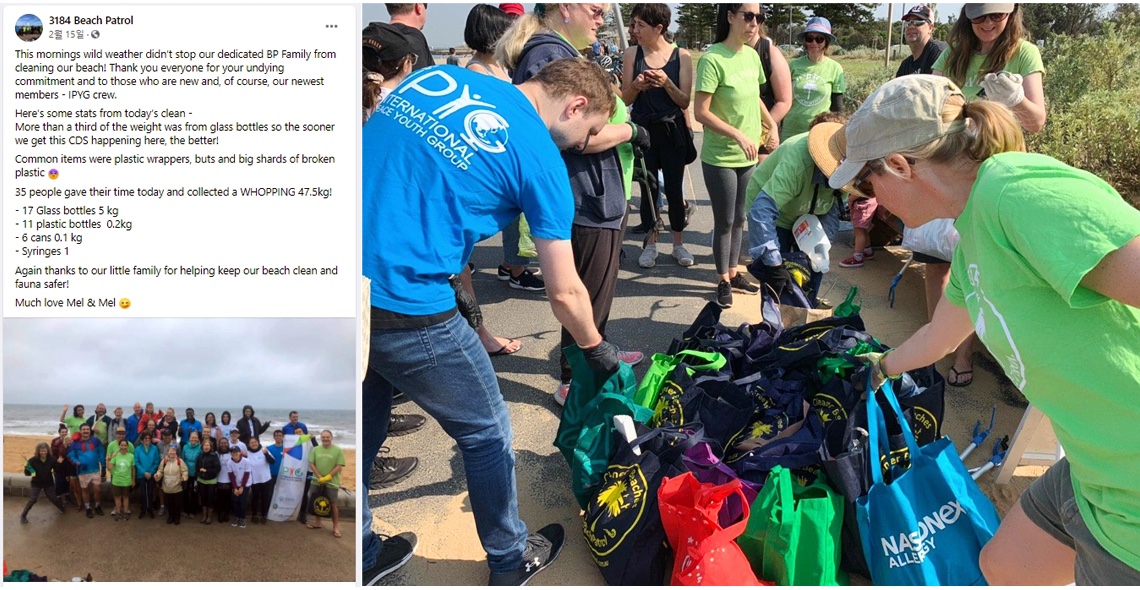 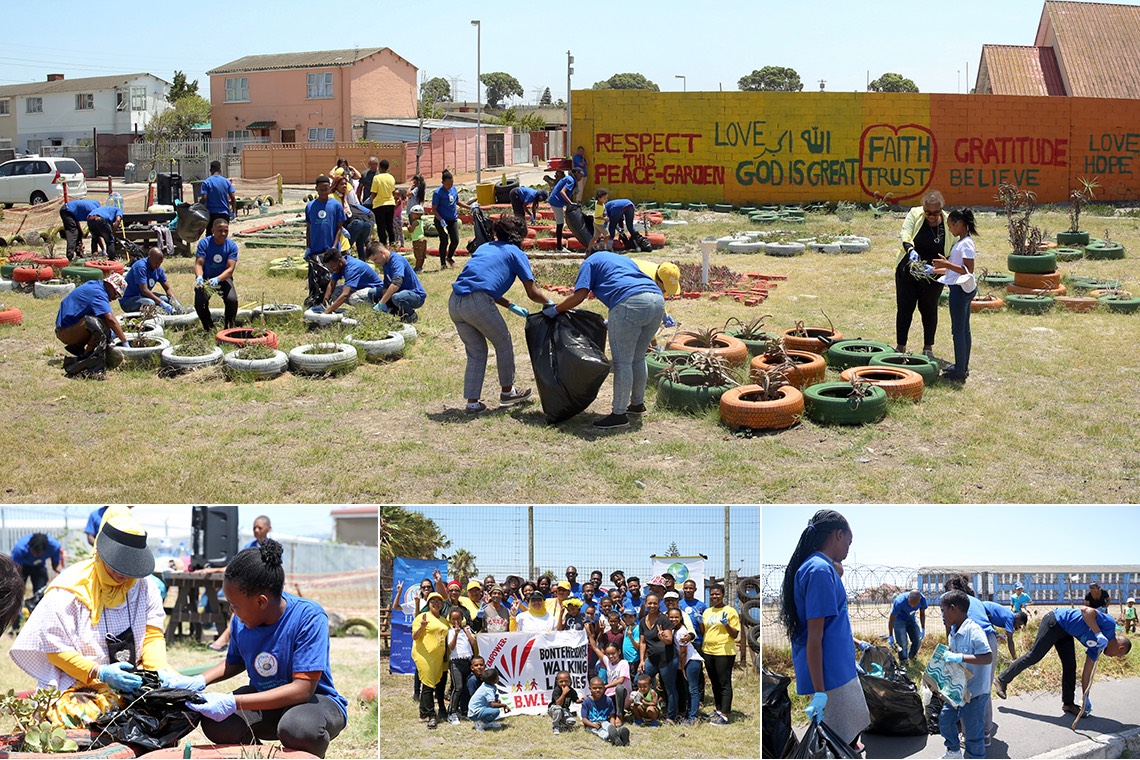 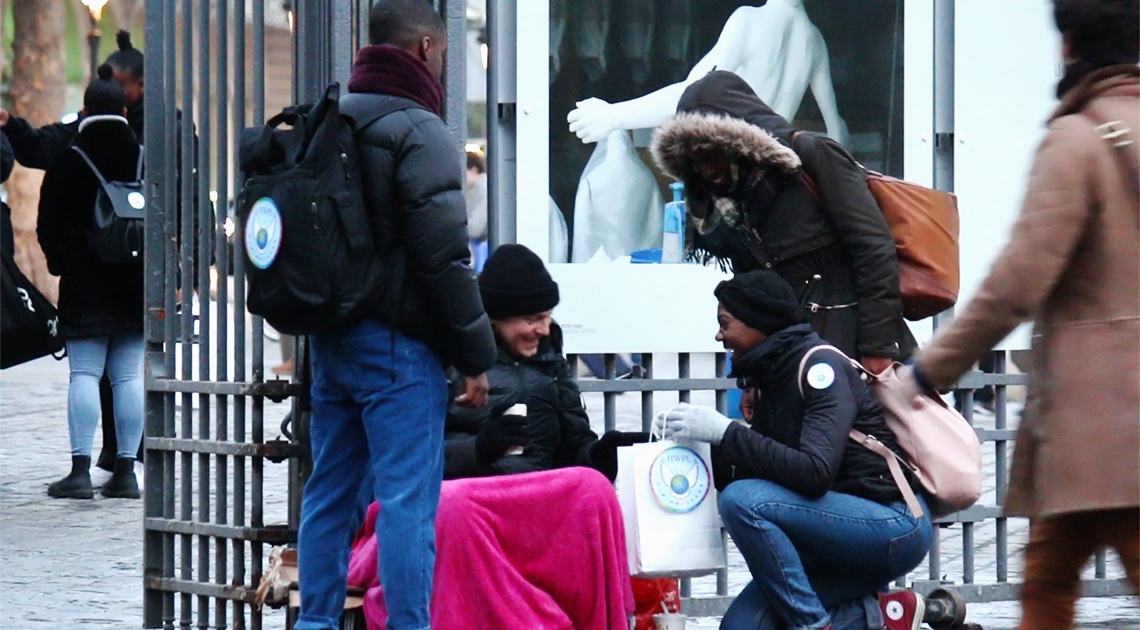 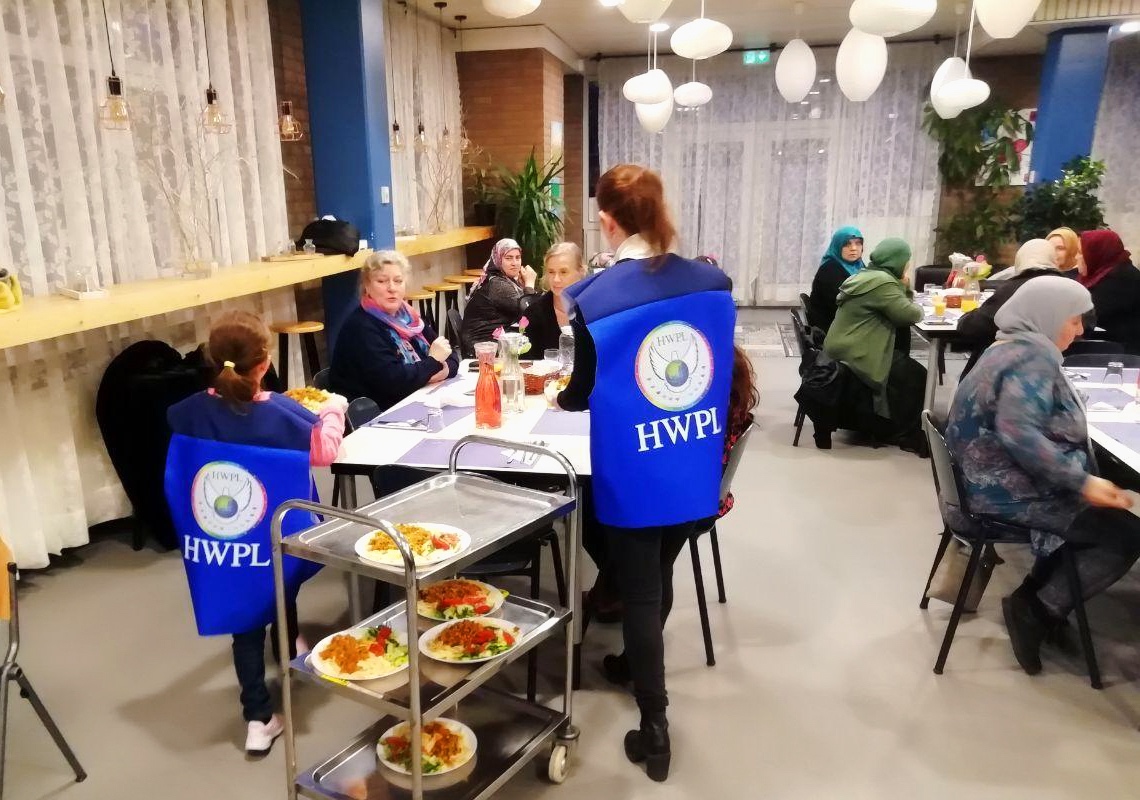 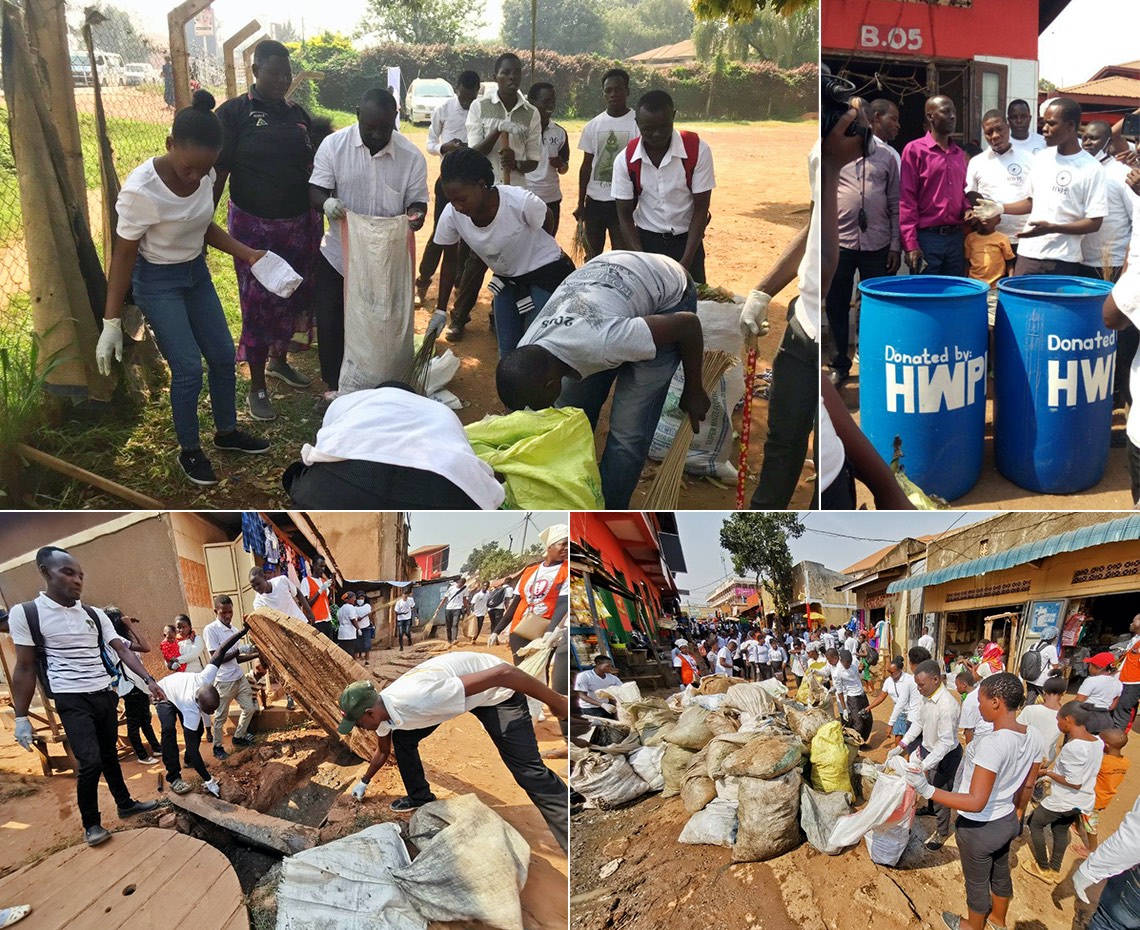