Skip to content
Previous
Next
Published On: September 21st, 2017 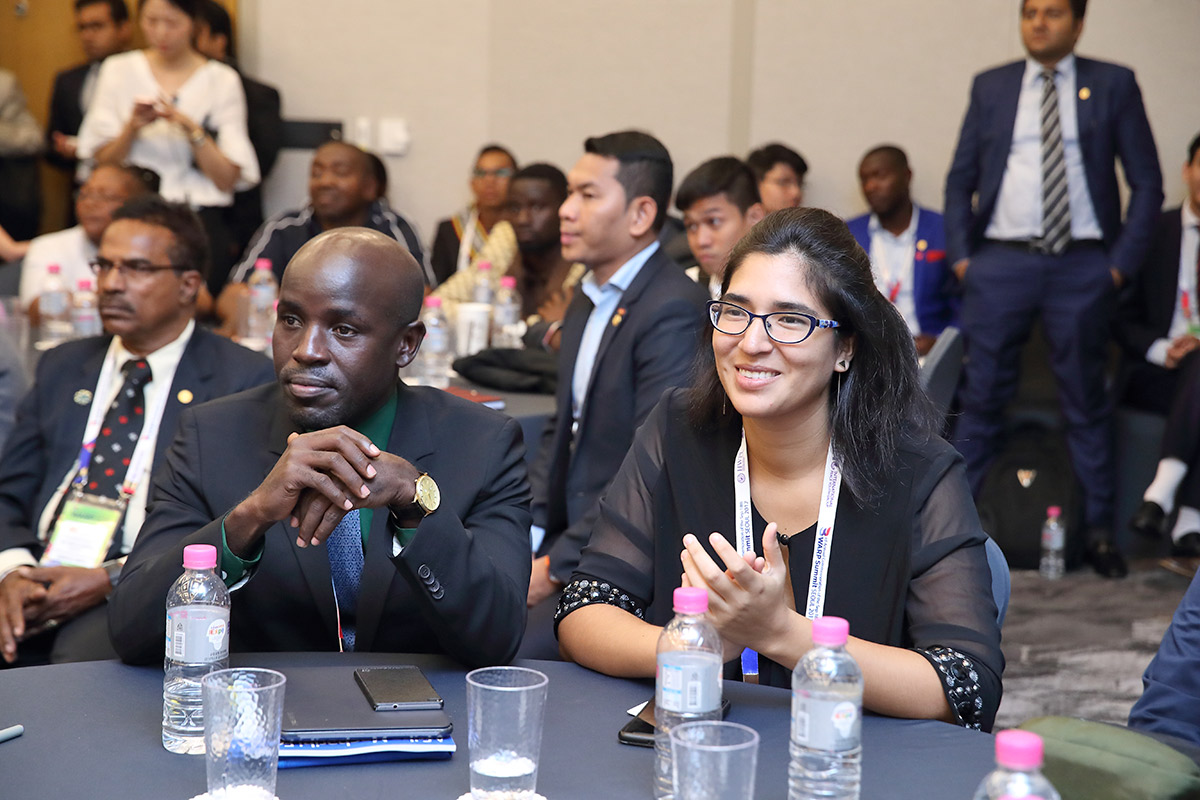 At this year’s 3rd Annual Commemoration of the World Alliance of Religions’ Peace (WARP) Summit around 170 representatives of youth and student organizations from 51 countries around the world participated in the conference to promote active support for the development of an international law in accordance with the Declaration of Peace and Cessation of War (DPCW) and the spreading of a culture of peace through the establishment of a youth peace network.

As the final conference of the entire summit, which lasted from the 17th to the 19th of September, the International Peace Youth Group Network Meeting particularly focused on sharing about the results of the various activities that had been held during the past year, as well as the announcement of plans for future peace activities. In addition, members of IPYG shared about the events held as part of the Legislate Peace Campaign and the initiative to spread a culture of peace within each region and country worldwide.

All IPYG members welcomed Chairman Lee of HWPL, who founded IPYG as an affiliated wing of HWPL with the purpose of protecting the youth of the world from war, with a grand round of applause. 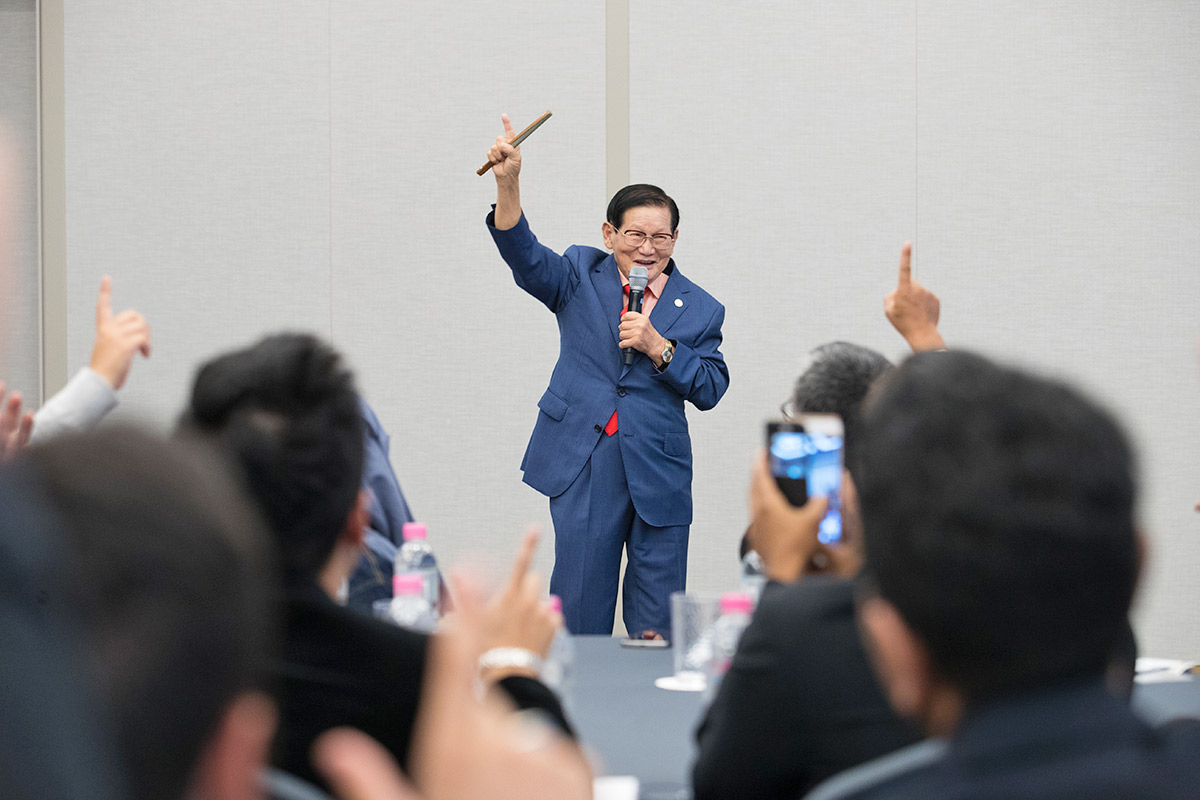 During his speech, Chairman Man Hee Lee stated, “When we go to the UN Cemetery in Busan, we can see many people there who fought at the forefront of the war just like me. We were born in the same world, in the same land, but they did not see the flowers even once and were just sacrificed in the war. However, did the politicians or the law reward them? Their lives cannot be compensated for. If we end the wars in the world and make peace, then we will not have to go to war again and be sacrificed.”

He continued by saying, “We have created the DPCW which can end all war. If you have read the DPCW, with its 10 articles and 38 clauses, then you will know. Should not every president sign their approval for it? All IPYG members and youth worldwide should now urge their country’s president to recognize the need for peace, so that many people will sign their support for the DPCW. We must protect our planet, protect our country, protect the people and protect ourselves.” He then shouted, “WE ARE ONE” along with all the youths in attendance. 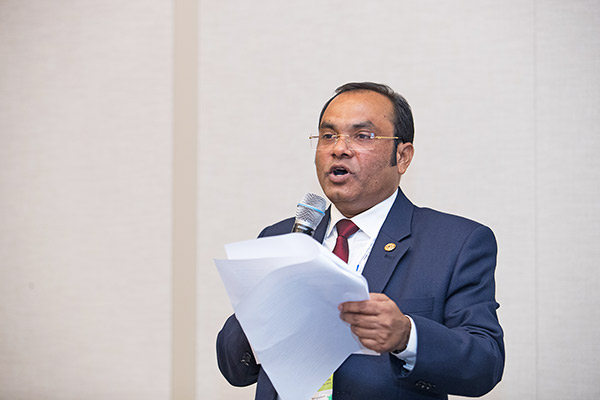 This dedication was seen in the words of Dr. Mahbubur Rahman Mollah, Principal of Shamsul Hoque Khan School and College, who teaches about the DPCW through his seminar on peace education, as he stated that “I came to know HWPL through the WARP Office in my school in 2016, and I am now actively participating in the peace activities of HWPL.”

In addition to this, he and his students have since gathered signatures of support for the DPCW from around 30,000 people in Bangladesh through the Legislate Peace Campaign. He explained the further benefits of this program stating, “Students who attended this Legislate Peace Campaign, they were proud of our effort and began to realize their roles of becoming a future peace mecca that is not only supporting the DPCW but also peace education.” 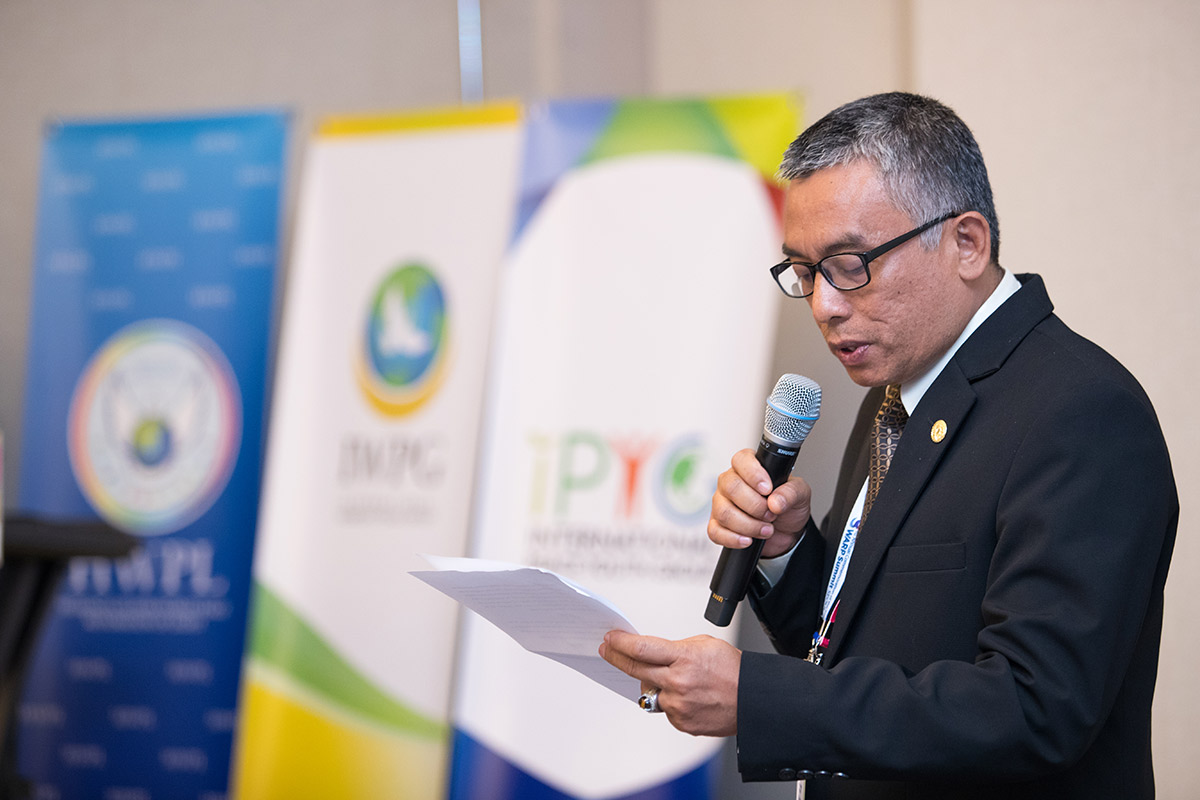 Dr. Zainul Fuad from the Center for Peace Studies in UIN North Sumatra, Indonesia, also spoke about his experiences after attending the 2nd Annual Commemoration of the WARP Summit last year. He was deeply inspired and impressed by the peace message of Chairman Man Hee Lee and was determined to spread this message to his students. For this reason, he was unable to contain his joy at being able to attend this year’s event together with 15 of his students.

His passion deeply touched the hearts of all in attendance as he expressed his desire to bring even more of his students to the 4th Annual Commemoration of the WARP Summit next year. He explained the reason for his dedication by stating that “As an educator for the entirety of my life, I definitely believe the youth have the power to change the world…like IPYG’s slogan, we are the future decision-makers, so we can make there be a peaceful world without war, if we make a voice together with the heart of heaven.”

Finally, Peter Jung, the Director of IPYG, concluded the meeting with the promise that “All of our young people will work together to put an end to war through the international law and create peace in our lifetime.” 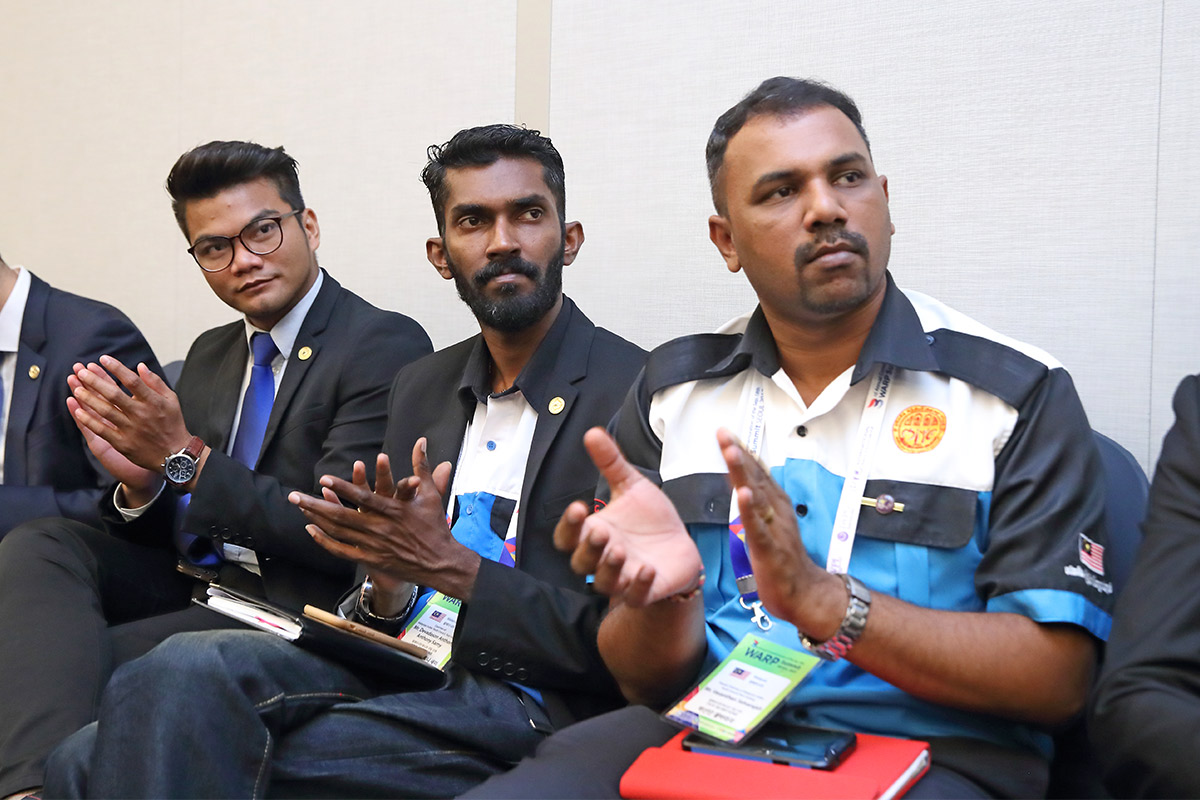 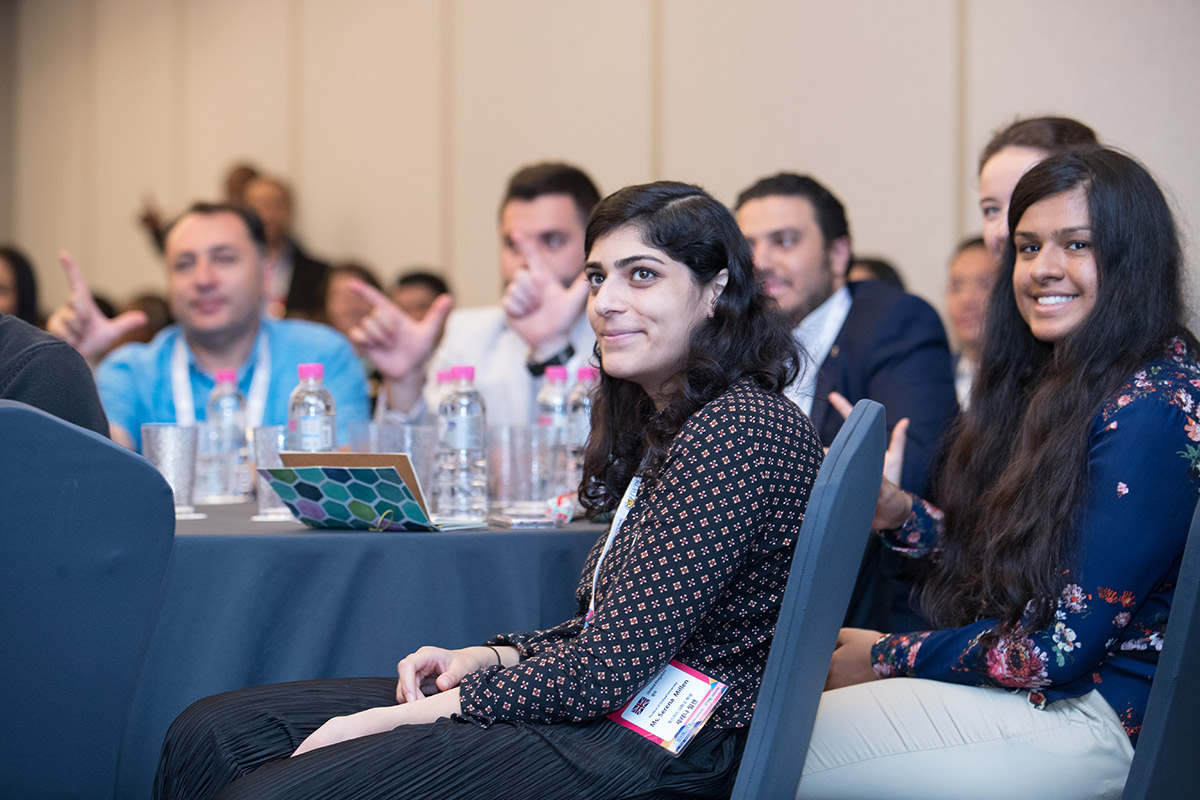