Peace has become a universal term around the globe. The experiences of the unprecedented destruction resulting from both world wars and the continued crises from emerging weapons of mass destruction that affect the entire global community have allowed for a united statement of peace. Societies across the globe have now recognized that these crises threaten humanity and are forming a bond that is growing into a global consensus regarding the desperate need for the establishment of peace.

This cooperation for peace that has formed among international organizations, governments and civil society groups include efforts to instill the value of peace within citizens and establish peace as a common norm in all societies. Specifically, museums around the world with the theme of peace have been created to breed a culture of peace and cultivate democracy, human rights, and justice.

Located in Cean, France, the Caen Memorial Museum: Center for History and Peace was founded in 1989 for the purpose of memorializing the tragedy of war and honoring the people who sacrificed their lives on the battlefields. This museum not only displays records of the war but also opens exhibitions with peace-themed works of art and memorials for the victims of war. In particular, unlike other war memorials that highlight the winner’s justice and victory, the Caen Museum concentrates on the brutality of war and resulting inhumanity based on the fact that the destruction of daily life caused by war is not limited to a single country. 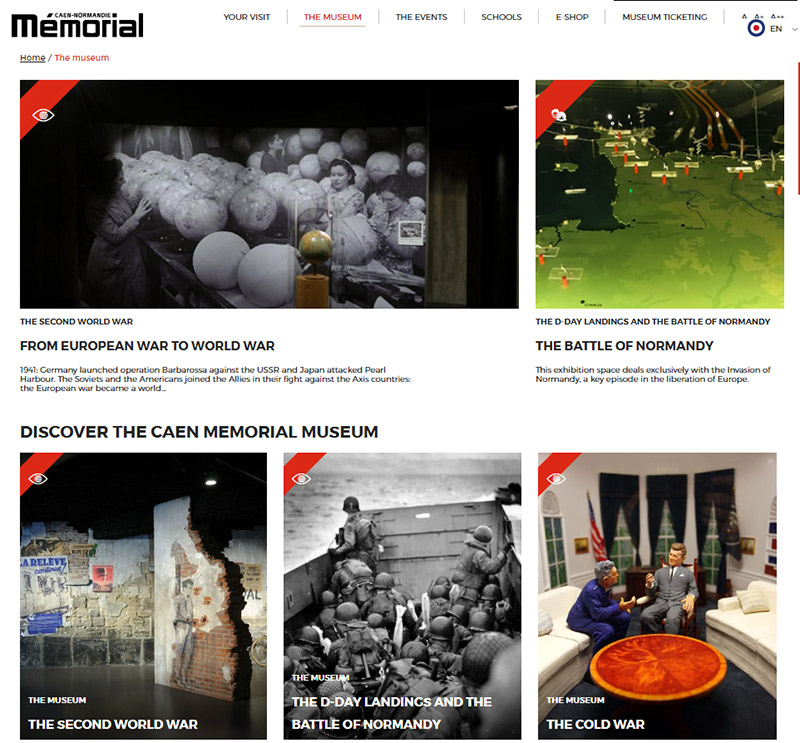 Germany is known to have made a number of efforts to reflect on the errors and cruelty that occurred during the war and to work towards the restoration of humanity within society. Established in 1999, Zeitgeschichtliches Forum has established a number of exhibitions portraying the stories of people who sacrificed their lives for democracy within the history of resistance against the dictatorship. In addition, it also holds discussions, lectures and film festivals. 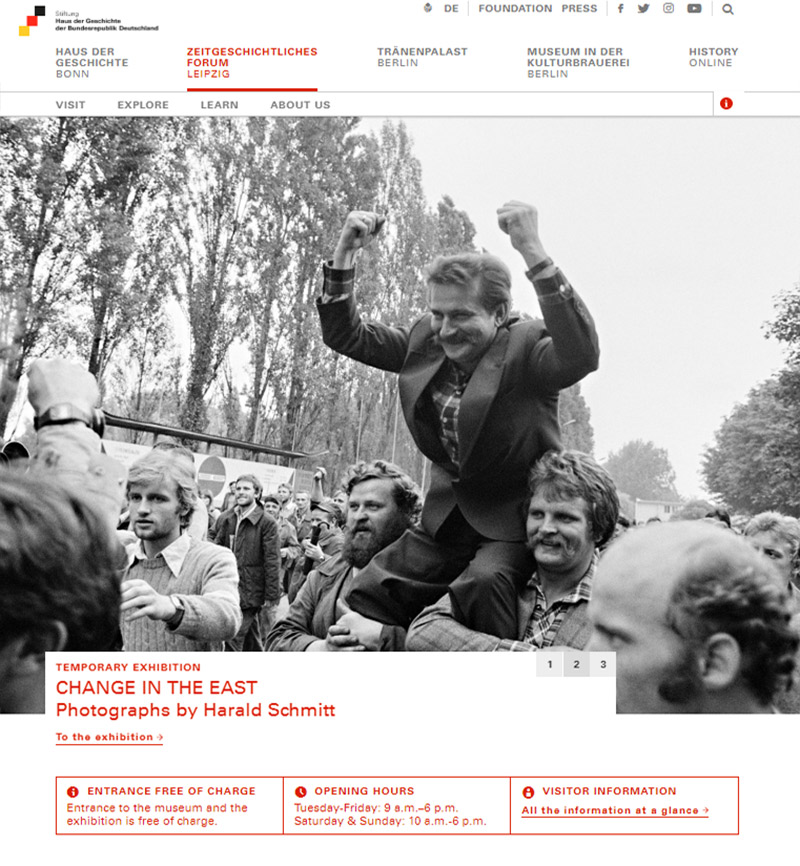 Canada has experimented with the idea of maintaining peaceful coexistence through diversity in ethnicity and culture, which has been increasingly facilitated since the enactment of the Multiculturalism Act in 1988. The Canadian Museum for Human Rights (CMHR), located in Winnipeg, Manitoba, introduces the footprints along the journey for peace and justice, including the efforts made during the 150 years of human rights movements that took place in Canada along with exhibitions on the struggle for freedom of Nelson Mandela, refugees, women’s rights against racial discrimination. Having an architecturally beautiful structure, CMHR attracts many visitors and offers educational programs for local students and teachers. 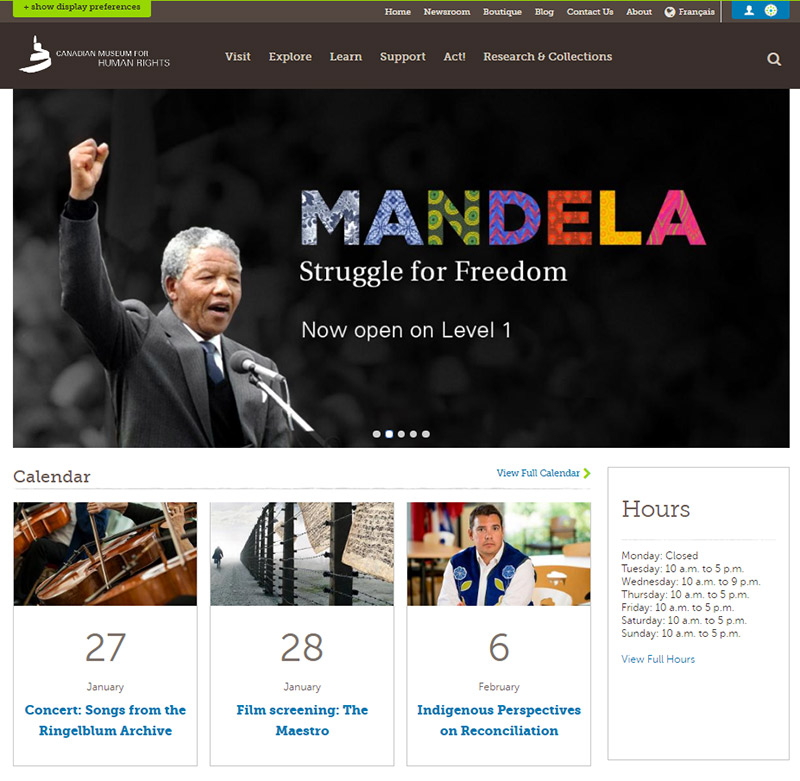 Opened in January 2018, the Peace Museum Valcea Romania (PMVR) was founded to effectively execute peace education through extensive research on peace and conflict. Originating from the idea “No development, no peace. No development, no human rights,” PMVR is carrying out education for students to implant the value of peace necessary to overcome violence and terrorism. 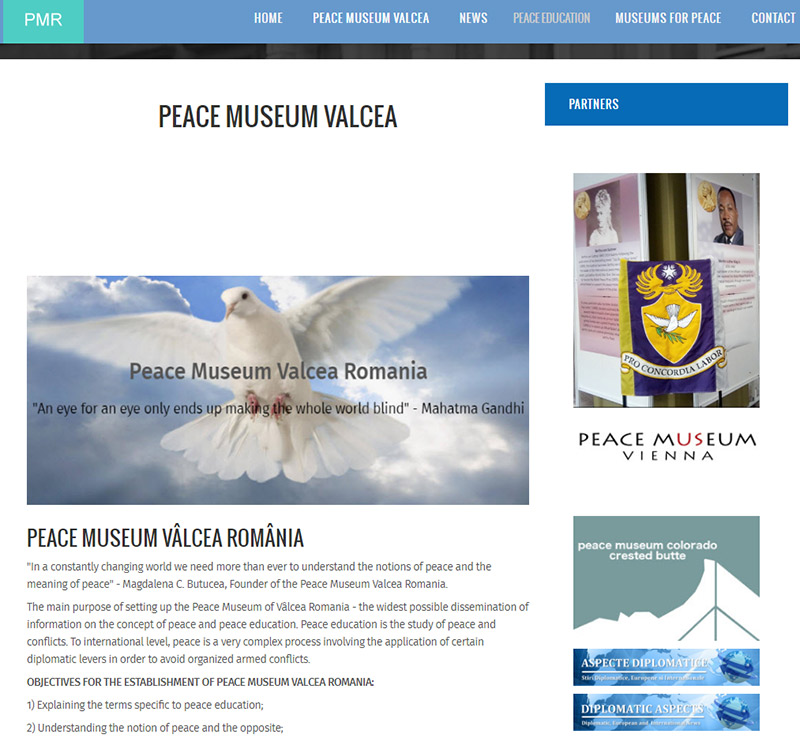 In Cambodia, a country with a long history of tragedy and conflict under its authoritarian government, the Cambodia Peace Museum was opened in October 2018 for the purpose of accelerating learning and developing projects related to national peacebuilding. Recognizing the lack of public resources for education and the need to reconstruct the society by fostering the growth of future leaders, this museum serves to train youth in the skills of leadership through reconciliation and consolidation to build a better future for Cambodian society. 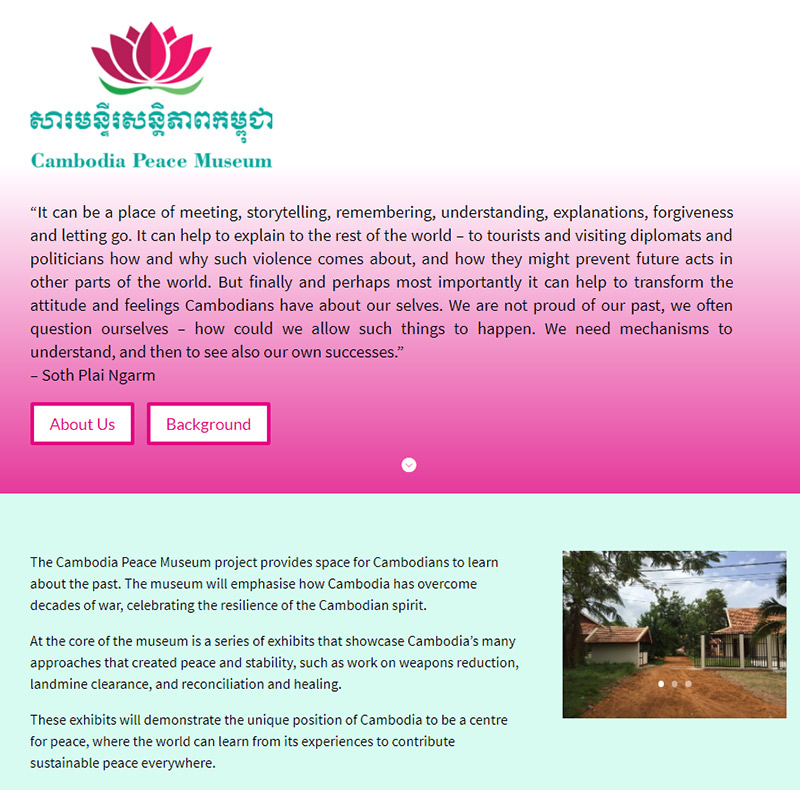 Known as the Bandung Conference, the large-scale Asian-African Conference held in Indonesia in 1955, has its significance in terms of the fact that the conference sought intergovernmental cooperation for a global system of peace by overcoming tensions arising from ideological confrontation during the Cold War. Commemorating the past efforts for cooperative development among both Asian and African countries and for the protection of the basic principles of peace, the Museum presents support for the young generation and mutual understanding among countries. 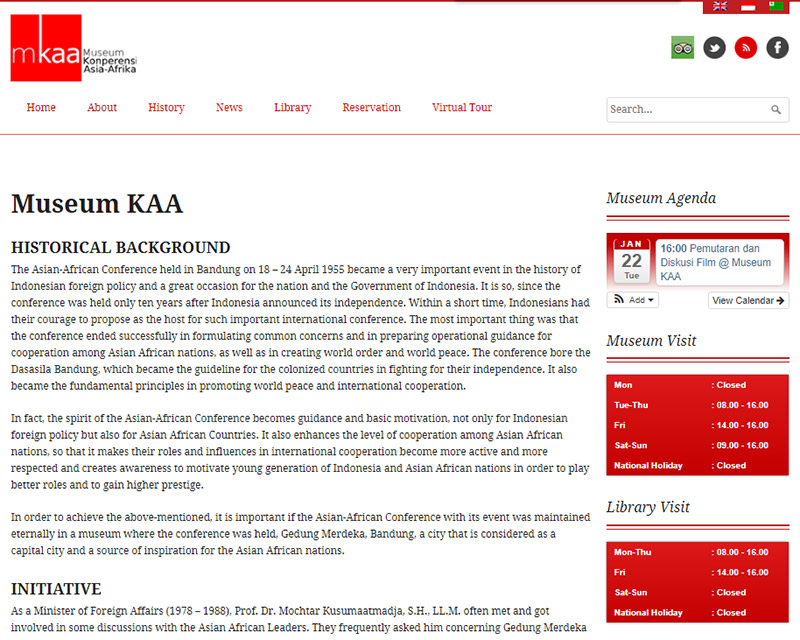